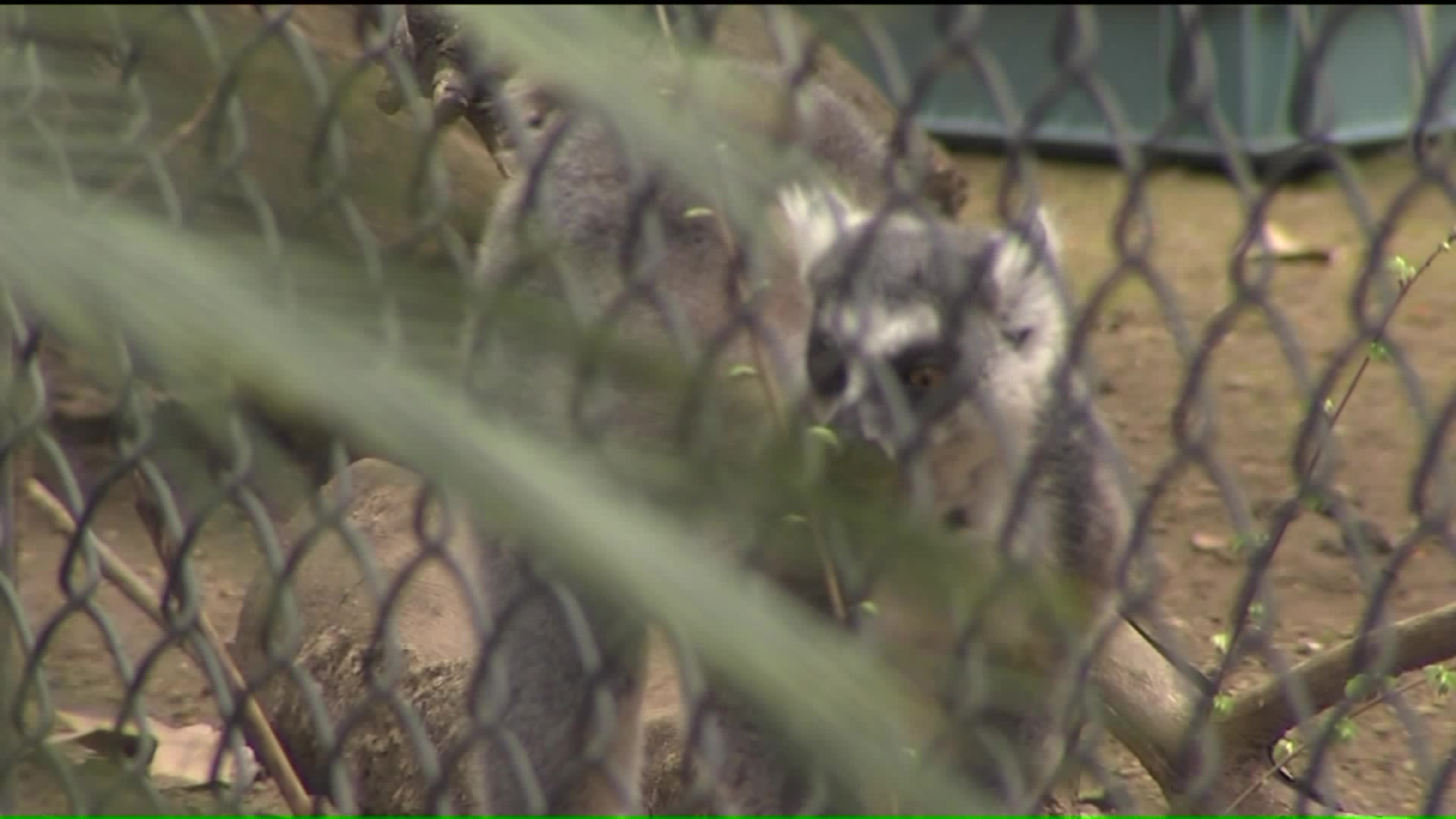 SACRAMENTO (KTXL) -- You need special training and a special license to keep a primate in California.

So imagine the surprise when some folks in Turlock found one living in their backyard.

"They were calling out to everybody they can think of," said Tonja Candelaria of the Sacramento Zoo.

Those people needed help, and they weren't even sure what the animal was. It turns out, he's a young ring-tailed lemur -- an endangered species native to Madagascar.

Cute? Sure. But he isn't supposed to be wandering around in Northern California. In all likelihood he came here as part of the black market primate trade.

"There was no one permitted in the area to house this guy, and he had no identification marks either," Candelaria said.

So the Sacramento Zoo took him in, gave him shelter and food and a veterinary exam. He checked-out all right. But it's not his health that's the concern.

See photos of the lemur:

Which is a pretty big problem for a lemur, an animal so social they are call a "conspiracy." In fact, there's a conspiracy of ruffed lemurs already living at the Sacramento Zoo.

"Those lemurs... those lemurs have more black and white than that one," Bates pointed out.

And he's right. Still the two species are very similar. So zookeepers had an idea. They set up their new resident close, within easy eye-sight and smell of the more friendly lemurs. The hope is that the new guy would get some manners. His trouble getting along probably stems from his background in the black market.

He never got a chance to make friends, and he may have been mistreated wherever he came from. When he got older, more rambunctious and less cuddly, the theory is that he was just turned loose and maybe left to die.

Now, for a little while at least, he's one of the most interesting stories for visitors at the Sacramento Zoo.

But the zoo is trying to find a new home for him, one with specialized keepers who can handle a poorly socialized animal that is still rough around the edges from his life on the streets.