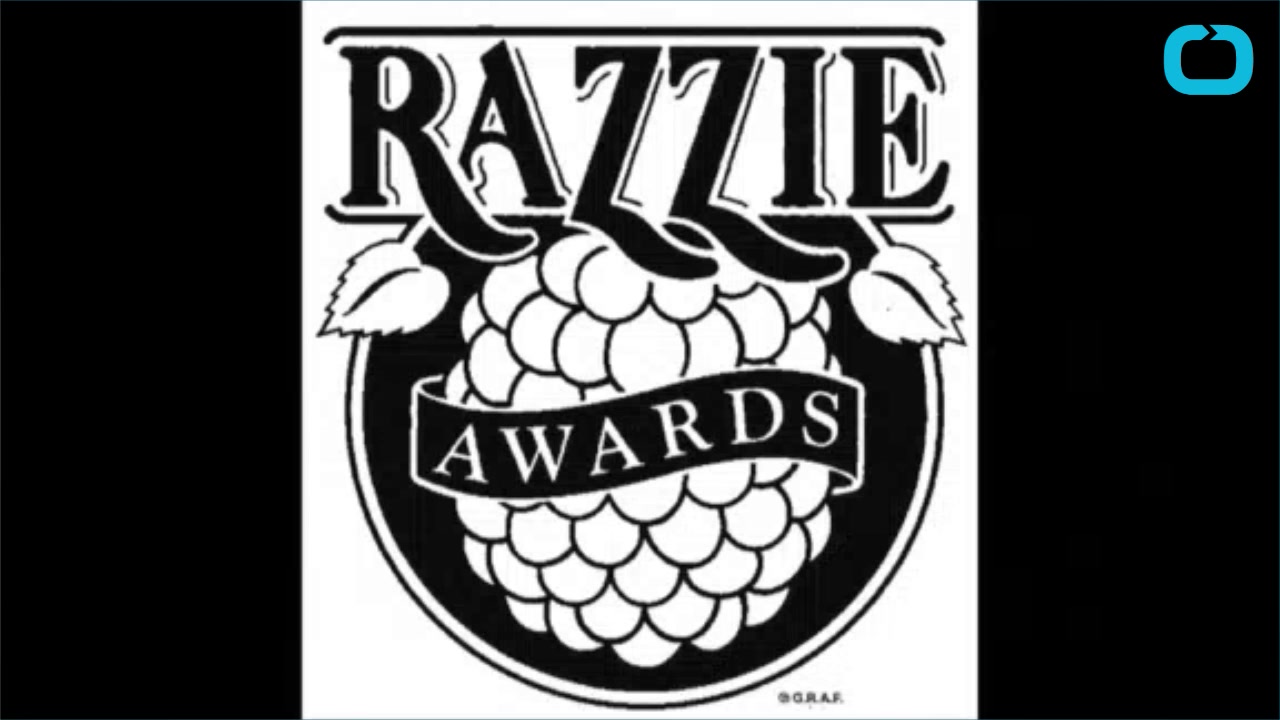 The cast and filmmakers of "Fifty Shades of Grey" tied down the majority of Razzie Awards on Saturday night, as the 36th annual celebration of the year's worst movies were handed out in Los Angeles.

A worldwide box office haul of over $500 million might heal some of those wounds, but the Universal film's dominance is undeniable. Fox's "Fantastic Four" racked up hardware in the form of Worst Remake and Worst Director for Josh Trank.

It wasn't all bad news from the Razzies, who held their 36th ceremony at Downtown LA's Palace Theater. Sylvester Stallone won the Razzie Redemption Award, for his triumphant comeback in "Creed." Stallone holds the record of all-time biggest Razzie winner.

PHOTOS: Some of the winners in photos