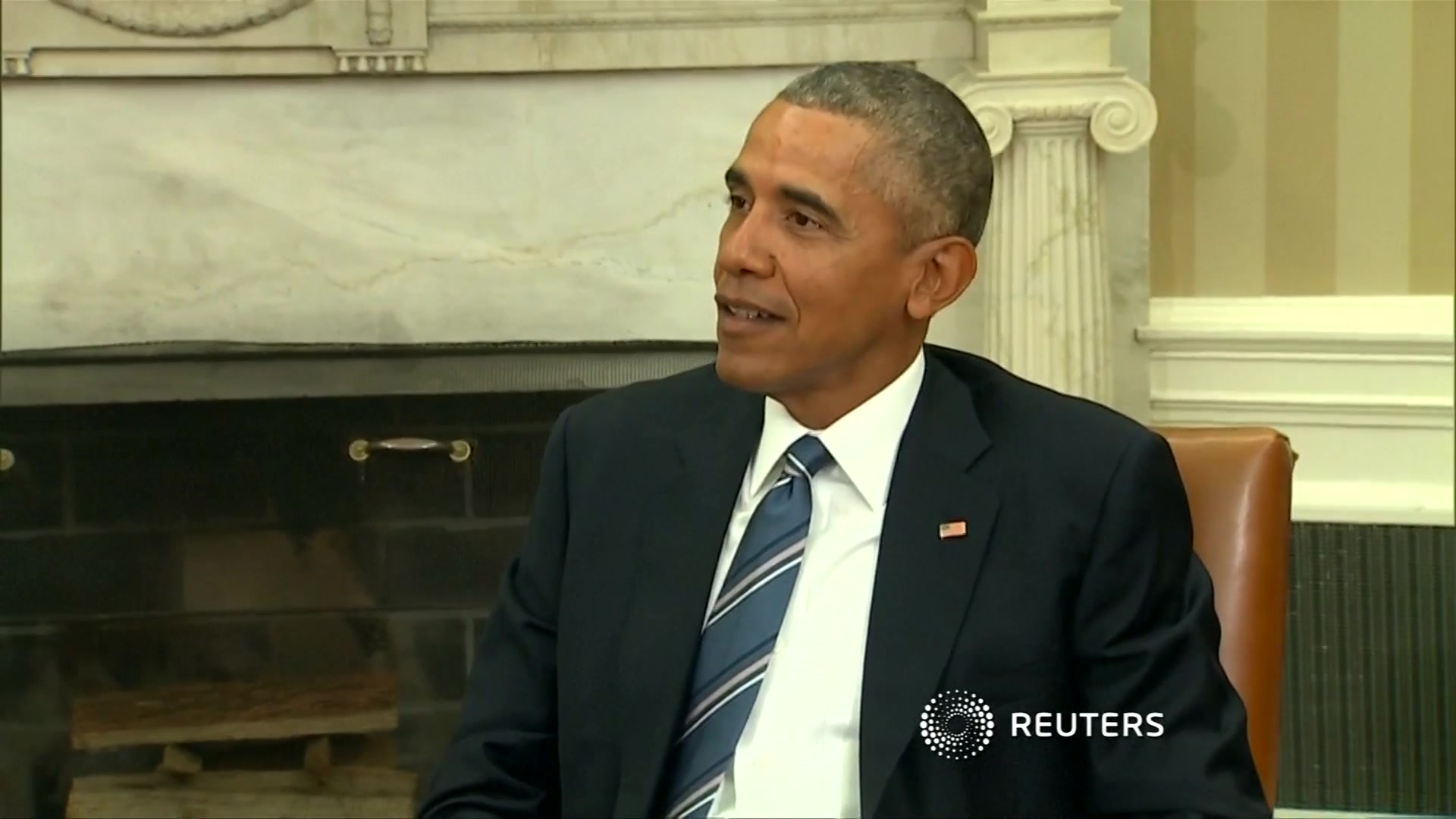 ABOARD AIR FORCE ONE (Reuters) - The White House said on Friday that more candidates could be added to its list of potential nominees to fill the Supreme Court vacancy caused by the death of Justice Antonin Scalia.

"We are still in a position where the list is not closed at this point," White House spokesman Josh Earnest told reporters during a briefing. "There are still people being considered for inclusion on the list of people that the president may consider for filling a Supreme Court vacancy."

The White House has not officially revealed its list of potential picks to replace Scalia. Earnest said he did not expect a nominee would be named before President Barack Obama meets with congressional leaders at the White House on Tuesday to discuss the matter.

Scalia's death left the court with four conservative and four liberal justices, meaning that Obama's nominee could tip the balance of the court to the left for the first time in decades.

Republicans, who control the Senate, have said the seat should remain vacant until Obama's successor takes office next January so voters could have a say in the selection when they choose a new president in the Nov. 8 election. But Obama has vowed to press ahead with nominating a justice.

Earnest said the White House would seek the help of former administration officials to coordinate outside activist groups in the fight over filling the vacancy.

"We are going to draw on their contacts, and on the work they're doing outside the administration to help us make the case, and organize the effort around the president's constitutional responsibility to fill a vacancy on the Supreme Court," Earnest said.

More on AOL.com:
Nevada governor rules himself out of Supreme Court consideration
Justice Scalia died while vacationing with a secret society of elite hunters
Obama pledges to push ahead with Supreme Court nominee