Huge chunk of building comes crashing down in Queens 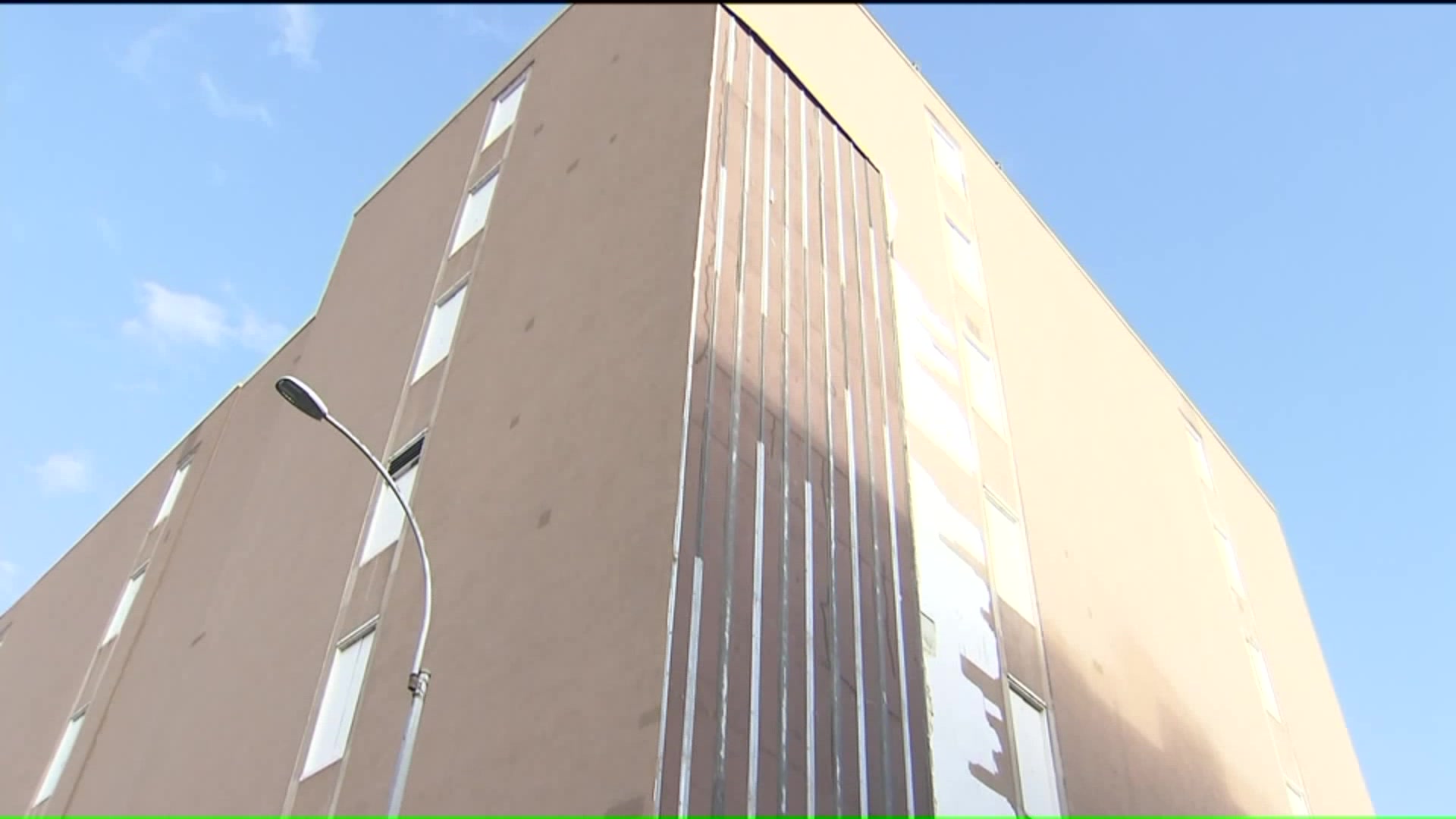 ELMHURST, Queens (WPIX) -- A portion of a Verizon building in Queens came crashing to the ground during a powerful overnight storm that downed trees and power lines across the area.

It happened at Vietor Avenue and Broadway in the Elmhurst section of Queens.

Images from the scene show a chunk of the building as tall as an SUV crumpled in the middle of Vietor Avenue. Debris could be seen on top of several cars parked along the side of the road, and at least three vehicles appeared to sustain severe damage.

Residents reported hearing a loud crash in the middle of the night, then seeing a portion of the building -- about 20 feet by 60 feet sheet of bricks -- on the ground. No one was hurt.

Cleanup crews arrived about 7 a.m. The stability of the building is being assessed before anyone will be allowed inside.