25 facts to know about George Washington 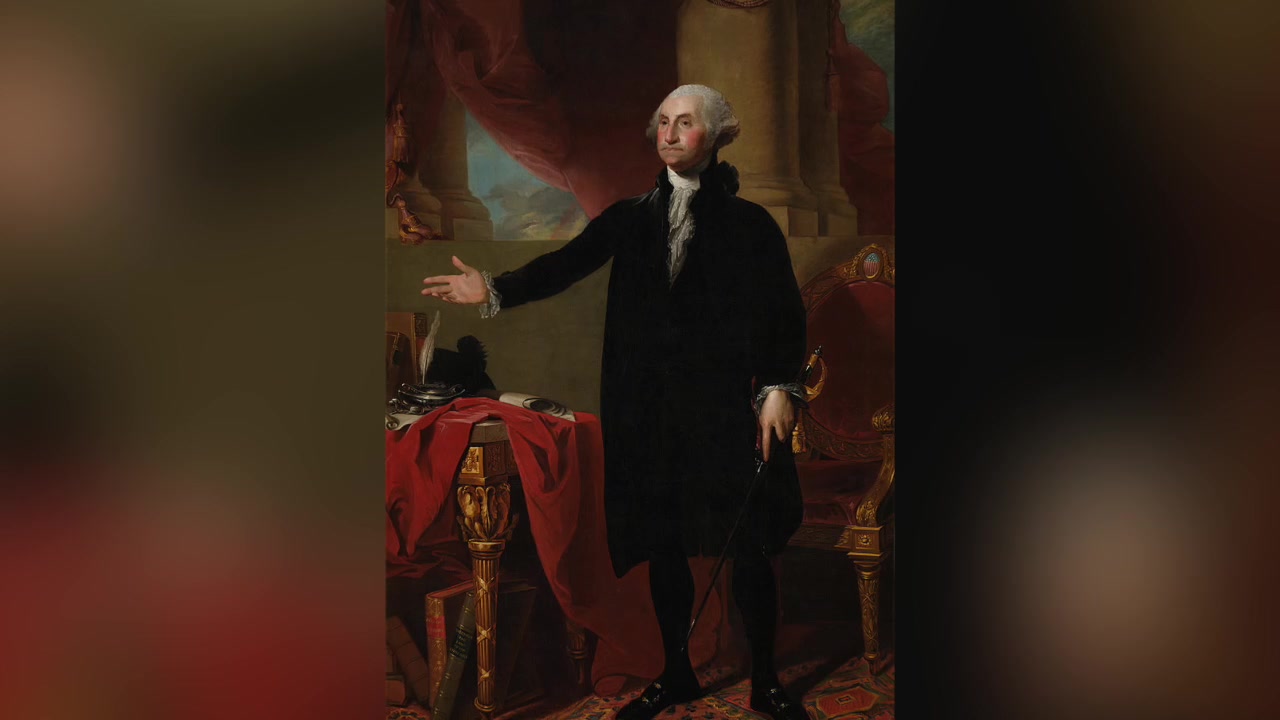 In fact, few figures in American history are as celebrated as President George Washington. As the nation's first president and the commander in chief of the Continental Army during the Revolutionary War, Washington earned the title "The Father of His Country." When historical figures achieve such iconic status, though, it becomes harder to separate facts from myth.

Therefore, InsideGov decided to find 25 essential facts about Washington. Each fact is represented by a numerical value, which we've listed from smallest to largest. From Virginia farmer to U.S. president, here is Washington's life by the numbers.

Washington ran unopposed for president in 1789 and 1792. The other candidates on the ballot were essentially competing for the position of vice president.

In both of Washington's presidential elections, he received 100 percent of the Electoral College votes.

The number of African-American slaves living at Mount Vernon by the end of Washington's life.

The estimated size of the Native American force -- led by Little Turtle, Blue Jacket and Buckongahelas -- that destroyed the first U.S. army in St. Clair's Defeat. Of the 1,400 U.S. troops, over 900 were killed or suffered casualties. The battle, part of the Northwest Indian War, remains one of the worst military disasters in U.S. history.

The number of French and Continental troops Washington led in the Battle of Yorktown. After surrounding their army, Washington forced the British to surrender, ending the Revolutionary War.

Washington's estimated net worth (in 2010 dollars and adjusted for inflation), making him one of the richest presidents in U.S. history. Washington's wealth primarily came from his extensive land holdings.

Research Every President on InsideGov