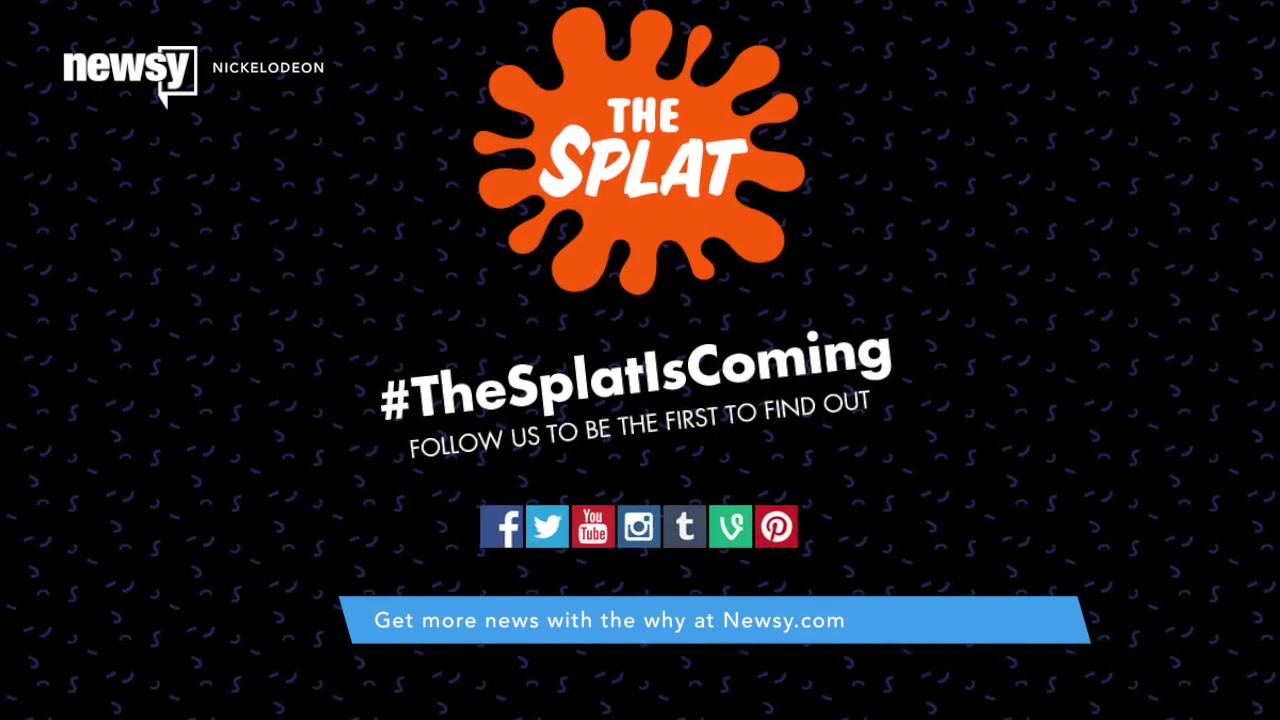 As a child or teen in the 90's, you knew you had two options of entertainment viewing: Disney Channel or Nickelodeon.

SEE ALSO: Remember the young girl from 'Jurassic Park'? Just wait until you see what she looks like now!

While reminiscing about the good ole' days, we couldn't help but think about the greats like "Catdog," "Sister, Sister," "Figure it Out," "All That," and "Clarissa Explains it All."

However, one show we absolutely fell in love with was "The Secret World of Alex Mack." For those that don't remember, 'The Secret World' followed Alex Mack, a junior-high student who was splashed with a chemical experiment during class, resulting in secret powers. The series only ran from 1994 to 1998, but clearly cemented a place in our hearts.

For a quick refresher, here is what Alex Mack (Larisa Oleynik) looked like back in 1994: 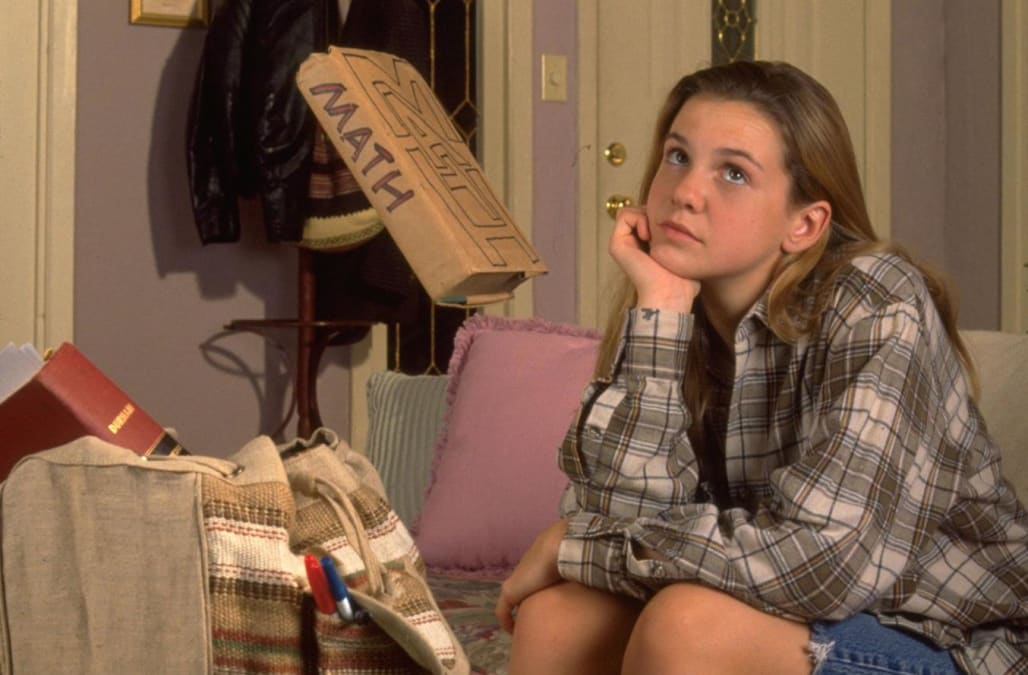 We did some snooping to find out what Larisa Oleynik was up to now! Since her 'Mack' days, Oleynik has stayed extremely busy. 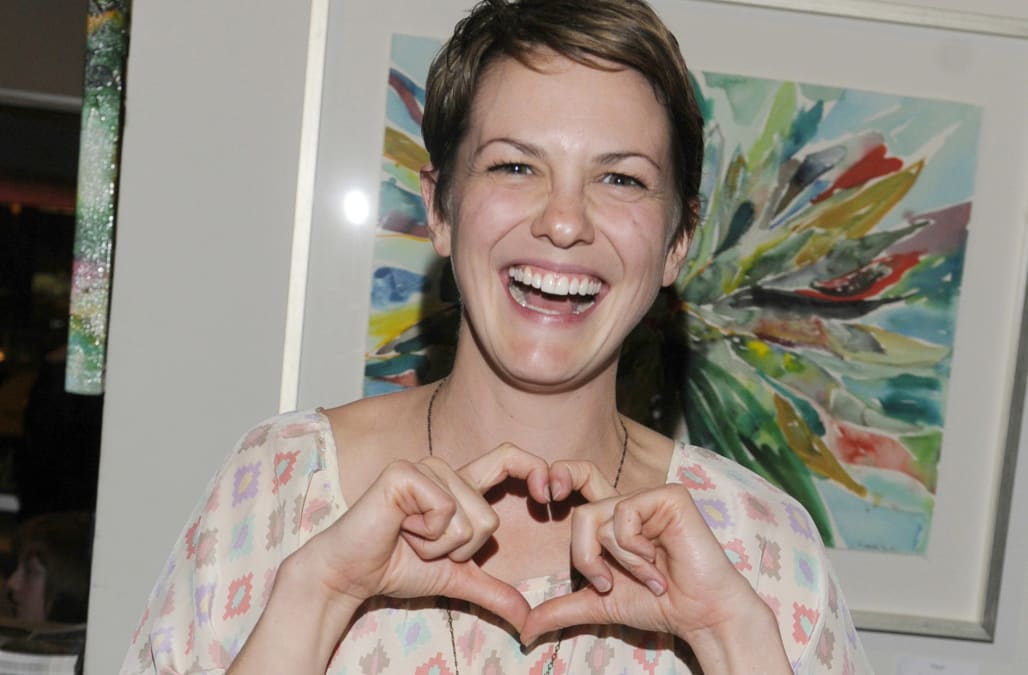 After she wrapped her Nickelodeon show, Larisa went on to act in "Boy Meets World," starred in cult-classic, "10 Things I Hate About You," and had a small part on "3rd Rock from the Sun."


Along with those amazing projects, you also may also notice Oleynik as Maggie Cutler in "Pretty Little Liars," or even Cynthia Cosgrove in "Mad Men." 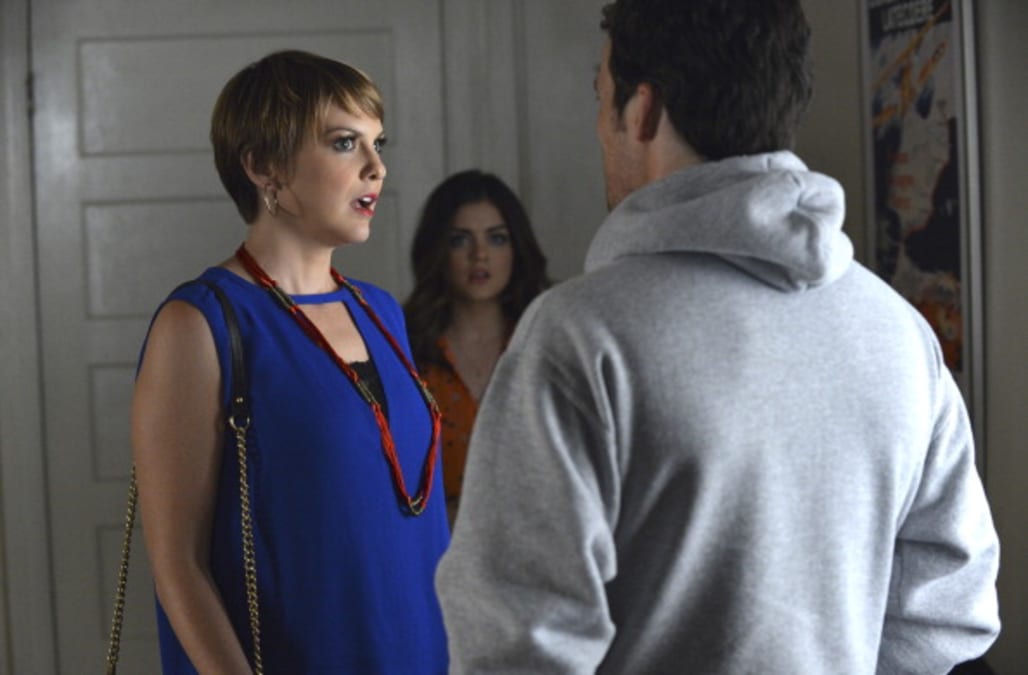 According to her IMDb page, the 35-year-old actress is is still keeping her stride with previous TV movie "Wish Upon a Christmas," and upcoming film, "Animal Among Us."

Needless to say, Larisa is just adorable and beautiful as she was back in the 90s!

Check out more from 90's classics in the gallery below!

Alex from 'The Secret World of Alex Mack' is all grown up and she's absolutely gorgeous
NEW YORK, NY - DECEMBER 7: Product shot of Nintendo 64 game system with games and controller is photographed December 7, 1996 in New York City. (Photo by Yvonne Hemsey/Getty Images)
THE RUGRATS MOVIE(ANI-1998) ANIMATED RUGR 048
FRANCE - JUNE 01: The 'Pogs' invade schoolyards in France in June, 1995. (Photo by Xavier ROSSI/Gamma-Rapho via Getty Images)
1998: Sharp MD MiniDisc player. (Photo by John B. Carnett/Bonnier Corporation via Getty Images)
FRIENDS -- Pictured: (l-r) Matthew Perry as Chandler Bing, Jennifer Aniston as Rachel Green, David Schwimmer as Ross Geller, Courteney Cox as Monica Geller, Matt Le Blanc as Joey Tribbiani, Lisa Kudrow as Phoebe Buffay in 'Friends', circa 1995. (Photo by NBC/NBCU Photo Bank via Getty Images)
NEW YORK, NY - DECEMBER 7: A little girl plays with her 'slap wrap bracelets' December 7, 1990 in New York City. The bracelets are made of flexible stainless steel sealed with a fabric or plastic cover. The bracelet can be straightened out, making tension within the springy metal bands. The straightened bracelet is then slapped against the wearer's forearm, causing the bands to spring back into a curve that wraps around the wrist, securing the bracelet to the wearer. (Photo by Yvonne Hemsey/Getty Images)
JUNE 1996: NASCAR Cup star Jeff Gordon graces the cover of TV Guide covering the week of June 22-28. (Photo by ISC Images & Archives via Getty Images)
Up Next

More on AOL Entertainment:
'The Most Interesting Man in the World' is in the most interesting legal battle
Gabrielle Union talks entertaining, National Margarita Day and 'reading the comments'
Bruce Springsteen shouts out Pittsburgh (in Cleveland)
Tags
Read Full Story