Can you spot the hidden animal in this picture of a bed?

People are going nuts over this viral picture of a bed with a hidden animal that was uploaded to Imgur by user I4got2ptinthecrystals:

At first glance, it looks like a normal picture of a bed. But if you look close enough you'll find an adorable surprise.

The tricky photo was posted with the caption: "She thinks if she sits really still, i won't see her."

It's clear a lot of Imgur users couldn't either.

But if you lighten the picture ... 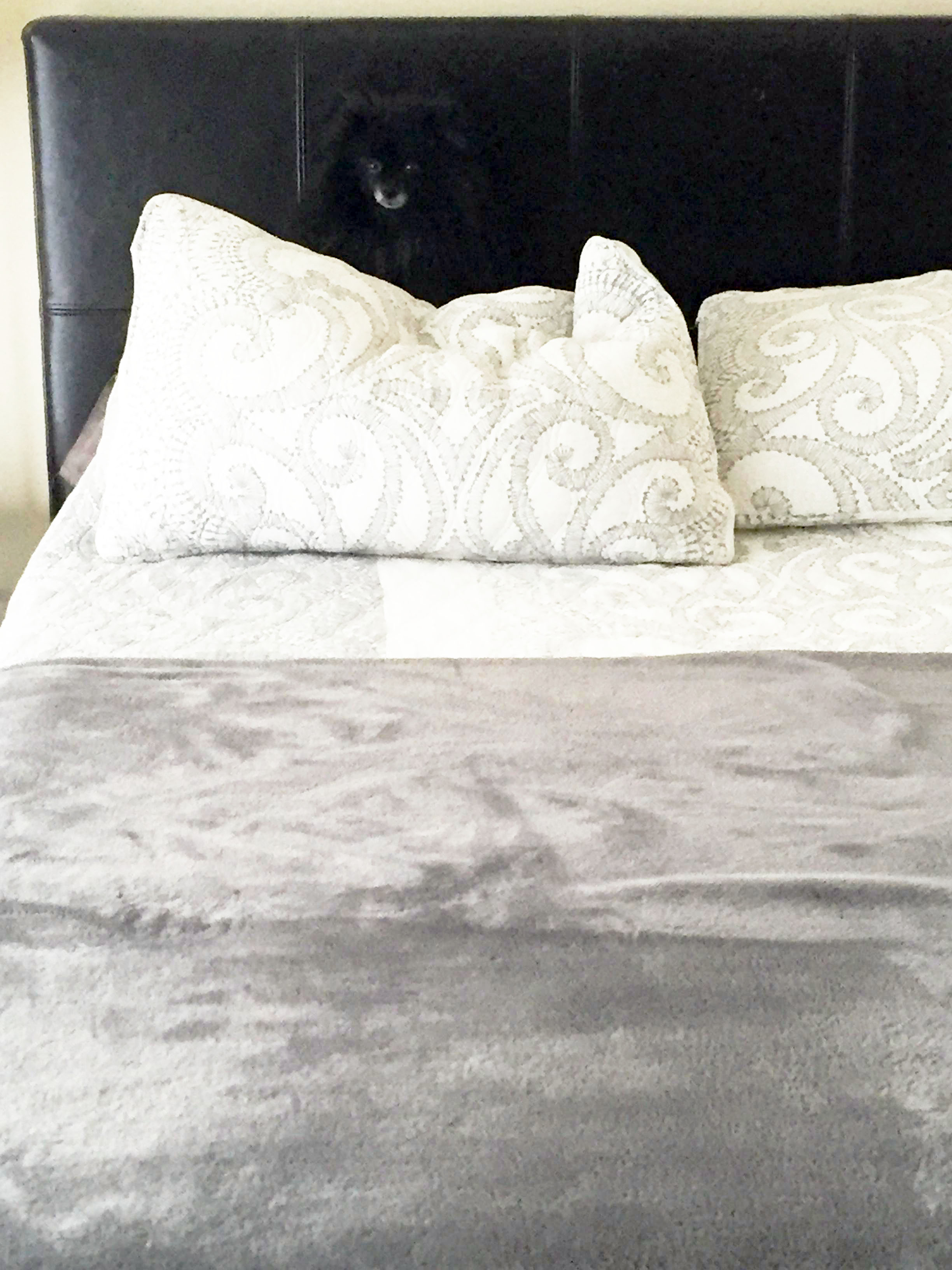 It's an adorable dog!

While the big mystery is officially solved, one Imgur user was still as clueless as ever:

And some will have nightmares:

And if you still can't find the cute pup, you can always use this user's brilliant excuse:

Can you spot the hidden animal in this picture of a bed?
5. Beagle
4. Bulldog
3. Golden retriever
2. German shepherd
1. Labrador retriever
Up Next