Winter storm may bring heavy snow to the Midwest, but leave the East all wet

By The Weather Channel staff

Another winter storm looks likely to bring a fresh blanket of snow to parts of the Rockies, Midwest and Northeast in the upcoming week. However, some in the East, despite it being the last full week of February, may simply see mainly rain, or even thunderstorms.

It's still far too soon to be confident of the exact details, such as how much snow, rain or ice this storm may wring out in any area from Tuesday through Friday. However, let's step through the general setup, then day-by-day outlook, as we know it right now.

It starts with a vigorous jet-stream disturbance plunging southeastward from the Rockies into the southern Plains Monday into Tuesday.

By later Wednesday into Thursday, that intense jet-stream storm system may be injected with even more energy from the northern-branch, or polar jet stream as it moves into the East.

As a result, low pressure at the surface is expected to strengthen rapidly, racing from the southern Plains to the eastern Great Lakes or eastern Canada. 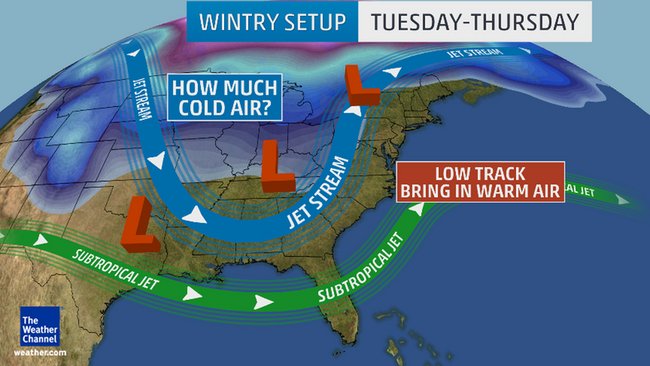 In addition, the magnitude and extent of the cold air (in other words, low-level cold air near the surface cold enough to support snowflakes surviving to the ground) also remains somewhat in question during the storm's initial stages.

See photos of recent weather across the country:

Winter storm may bring heavy snow to the Midwest, but leave the East all wet
WASHINGTON, DC - FEBRUARY 13: Ai Koid, 25, fights gusty wind chills and snow while walking to the bus stop at Dupont Circle in Washington, D.C., February 13, 2016, to catch a bus to New York. (Photo by Astrid Riecken For The Washington Post via Getty Images)
Up Next

However, once the low-pressure system has strengthened rapidly, deep-enough cold air will be drawn in the storm's cold conveyor belt to support significant snow to the west, northwest and eventually southwest of the low's track.

Meanwhile, to the east of the low's track, warm enough air will be drawn north in the storm's circulation to keep precipitation mainly in the form of rain along most of the East Coast.

In some ways, this may be a case of déjà vu after the mess left behind by Winter Storm Olympia, though the swath of heaviest snow will likely be in a different area.

RECAPS: Over 20 Inches of Snow | Tens of Thousands Without Power | South Tornadoes

While the precise details cannot be determined yet, there are some generalities of this potential Eastern storm beginning to take shape.

Let's break down the latest forecast day-by-day, then outline where the heaviest snow may fall.

See more of how the U.S. has faired so far this winter: 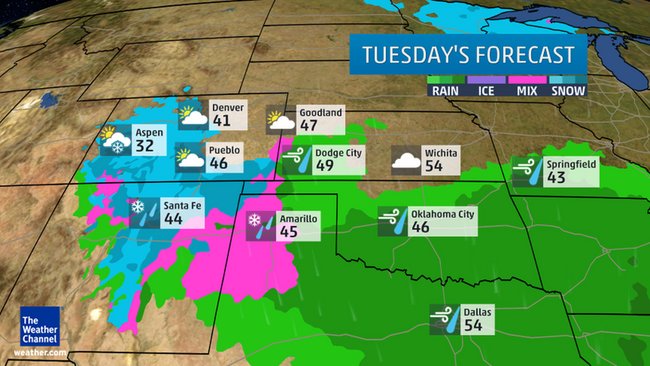 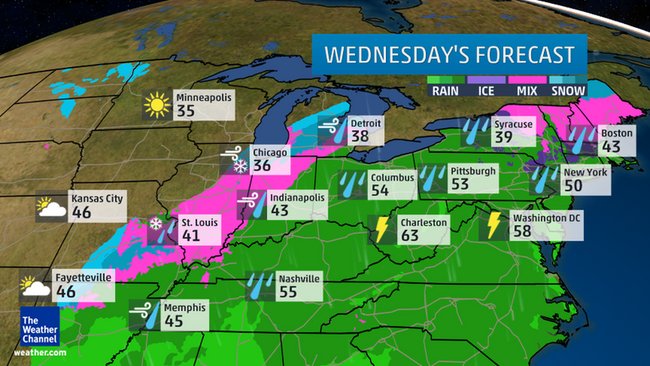 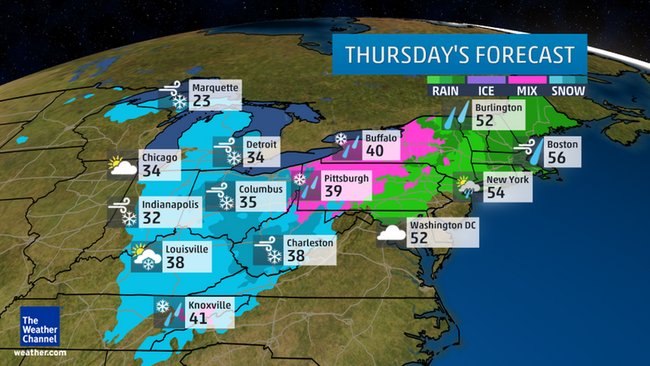 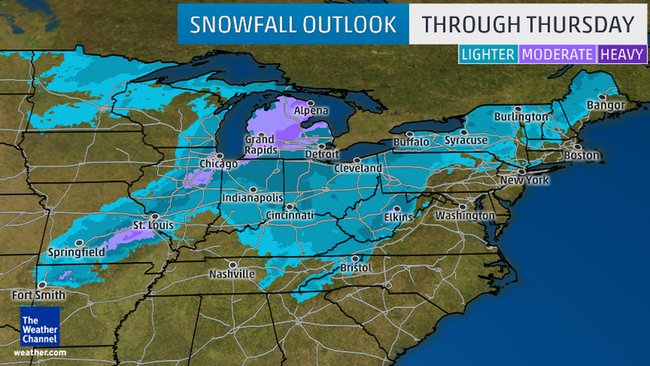 Check back with us at weather.com for the latest on this potential storm and any likely forecast changes ahead.