OnlyOnAOL: Bob Odenkirk has something in common with Snooki

Bob Odenkirk is more shocked than anyone by the success of his series "Better Call Saul," the AMC spinoff prequel to the beloved "Breaking Bad." He plays small-time attorney Jimmy McGill in the years before he winds up as sleazebag Saul Goodman on "Bad."

"Because I'd been in the business so long and I'd made so many projects and so many of them disappeared, there was a part of me that didn't confront the fact that people would watch the show," says Odenkirk, a comedic trailblazer who previously worked as a writer for "Saturday Night Live," "Late Night with Conan O'Brien," and "The Dennis Miller Show." In the '90s, he created the beloved sketch comedy series "Mr. Show" with David Cross.

So color him pleasantly surprised by the response to his show.

"Then it occurred to me that people are poised to hate us because they liked 'Breaking Bad' so much. But they gave us a chance because 'Breaking Bad' ended before everyone got tired of it. They sampled it and gave it a chance to grow. When you're in Hollywood for a long time, you can get really cynical about audiences. I was more surprised by week three than week one," says Odenkirk. 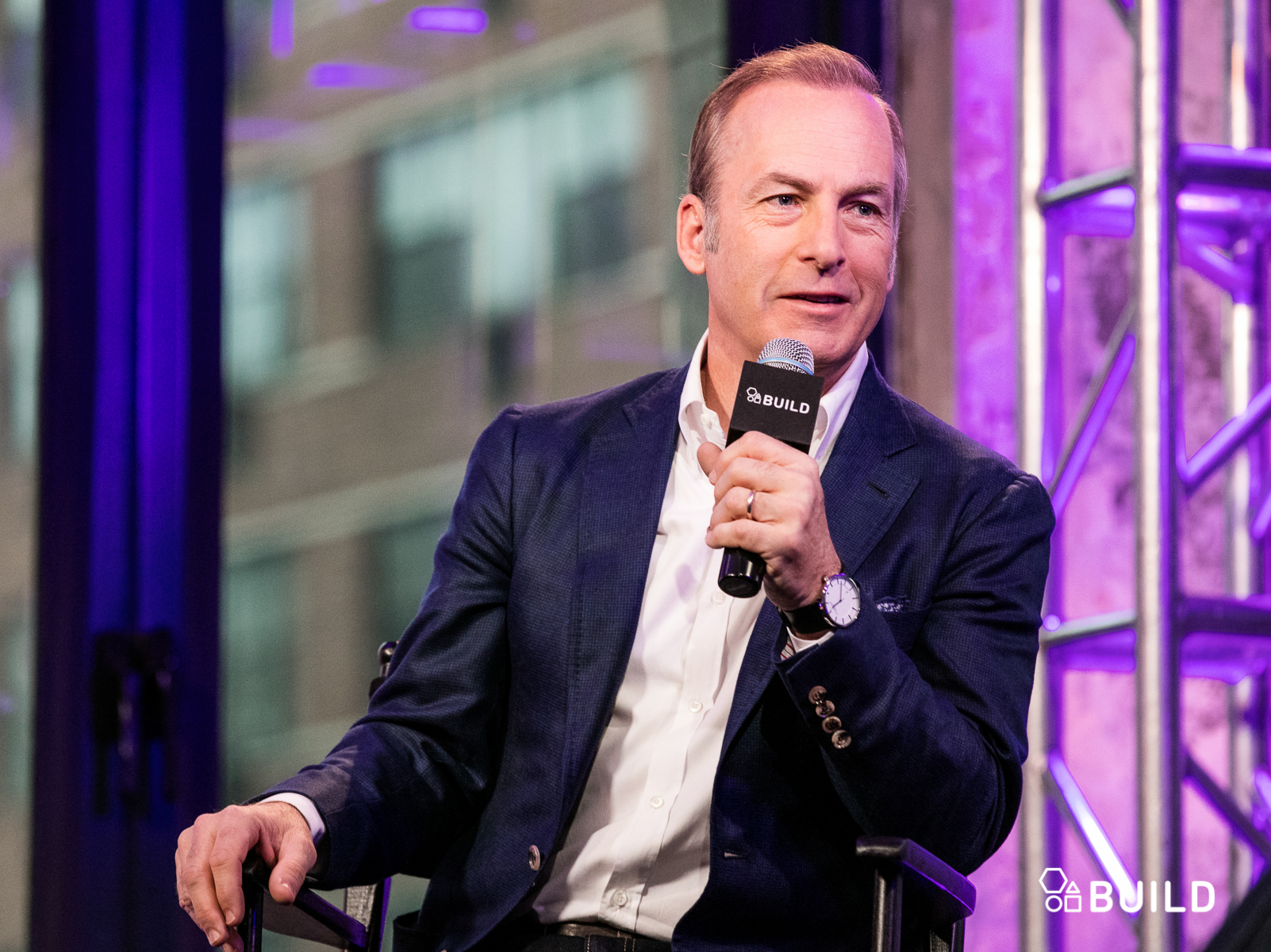 Odenkirk loves the writing on the show and the character development. But he has an even zestier connection to the series, which airs Mondays. "A lot of great crab dip. It was crab dip from Whole Foods. Watch eating scenes in movies and TV. Watch the actor sort of pretend to eat but not really. It's a real tricky little talent. That s—t was so good, that I ate a pound of crab dip. I couldn't eat anything the rest of the day," he says.

In all seriousness, though, Odenkirk couldn't imagine embodying Saul for years on end, so Jimmy is a palate cleanser. Saul didn't have much depth to him, to say the least. "Saul was fun to play, for sure. He was a selfish and self-interested character who was sleazy but very purposefully shallow," he says. "Playing (Jimmy), a character who has a great desire to connect with people, is wonderful. I like him and that's great. 'Breaking Bad' was a midlife crisis guy trying to save his family. The pressures were understandable. 'Better Call Saul' started as this quirky, offbeat, unique tale with a very different vibe and energy." 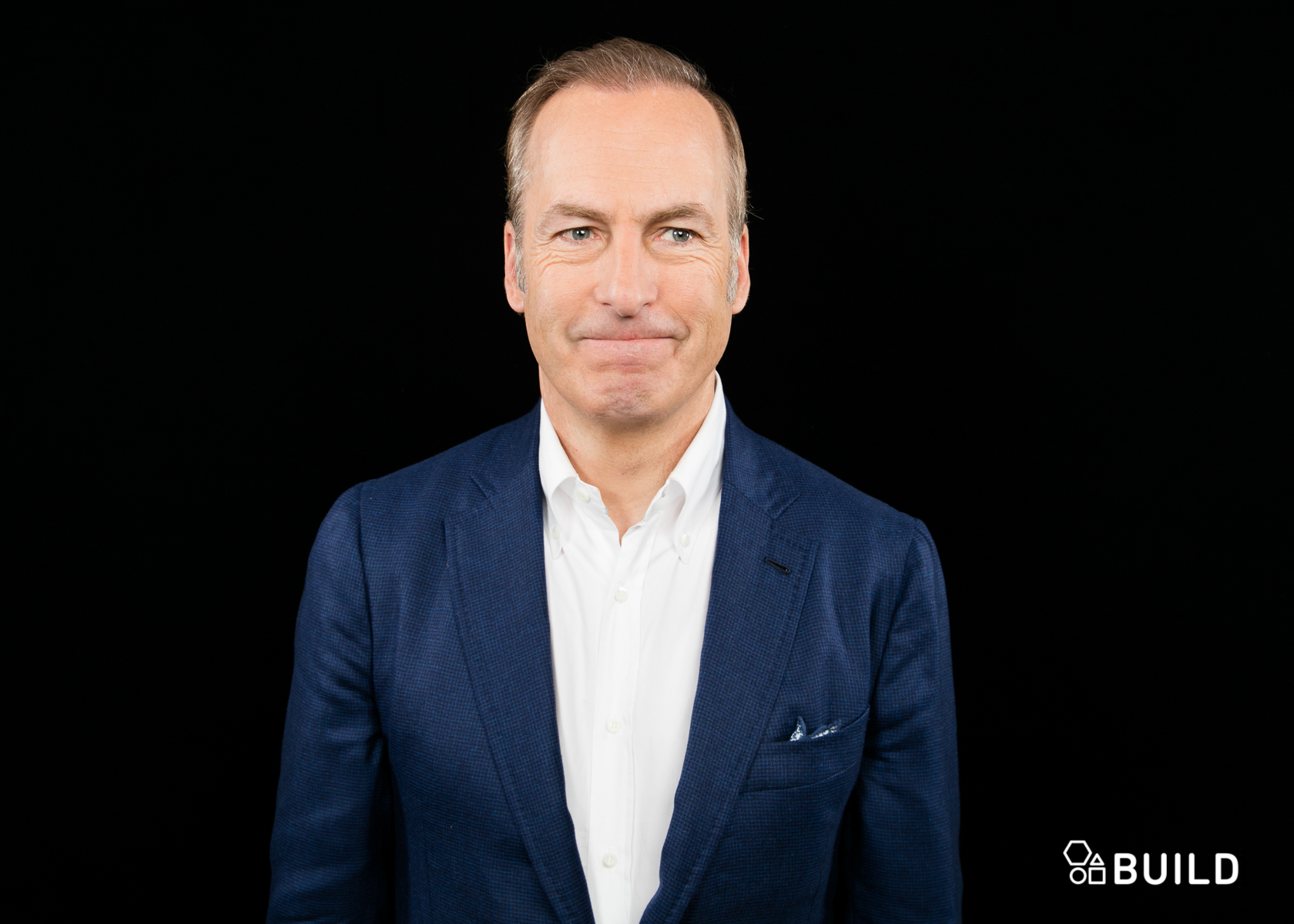 A few of Odenkirk's current small-screen favorites: "Last Man on Earth," starring Will Forte, and Zach Galifianakis' "Baskets." But he has also tasted a few of TV's more low-brow offerings.

"What was it, 'Snooki & Jwoww,' I watched two minutes of that the other day. Well, that's the show," he says. "Part of the reason is, to be, is that it's all the same. I can see the attraction of watching it for five or ten minutes."