When to hit 10 top vacation destinations for big savings

Even a typically expensive travel destination can be within reach for budget travelers at the right time of year. TripAdvisor Vacation Rentals tracks the going rate for two-bedroom accommodation as a reflection of demand in popular locales. Read on for the cheapest times to book in some of the hottest destinations. 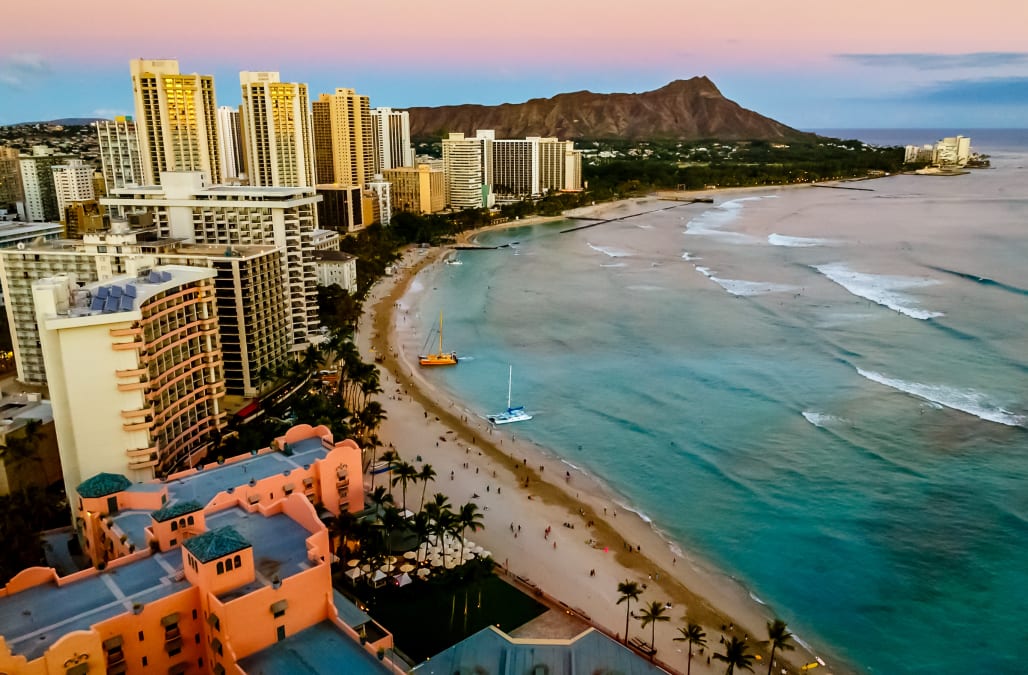 Honolulu, the capital of Hawaii, is packed with beach fun, shopping, and restaurants. Not surprisingly, everyone seems to want to visit over the holidays -- late December to early January is peak season for vacation rentals, which typically go for $3,050 a week. Wait until May, when prices drop to $2,054 (until wedding season ramps up, anyway). 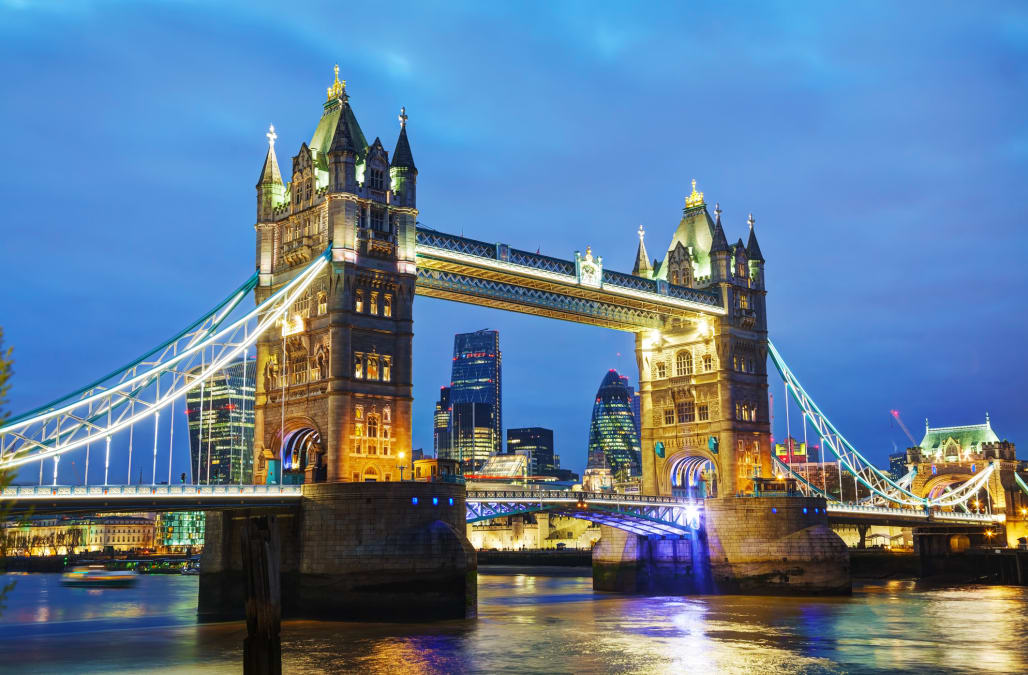 With so much history and culture to take in, London is not exactly a budget destination. The most popular time to go is mid-July -- school is out, and the weather is good. Pricing is high, though, with a $3,551 average for a week's rental. Book the trip only a few weeks earlier, surprisingly, and the price gets closer to $1,986. 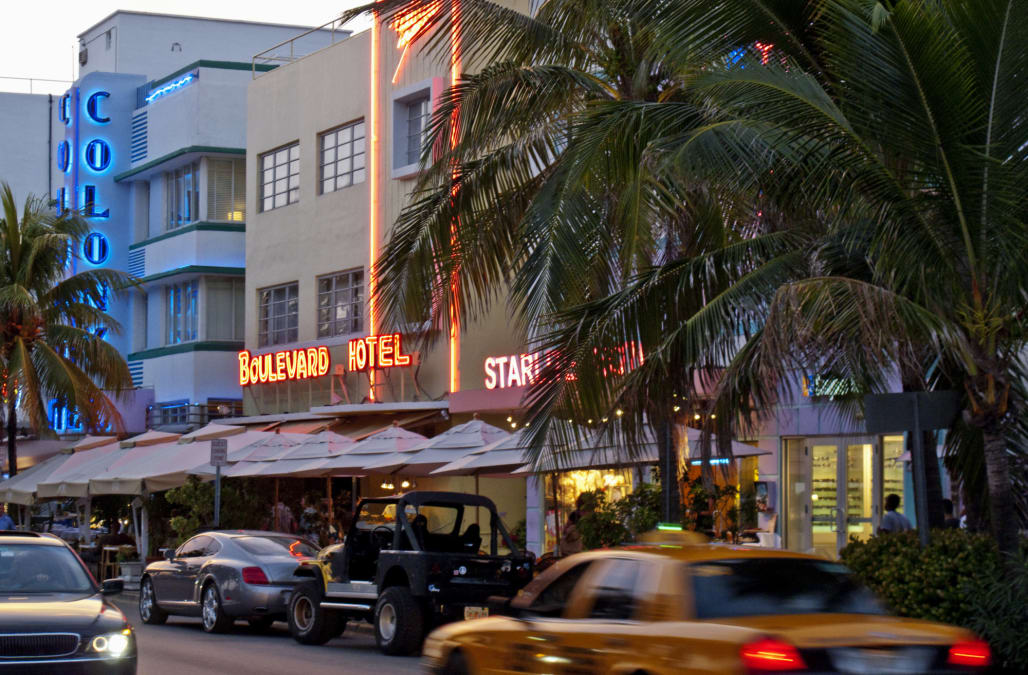 Late March, the season of spring breakers, is the most popular time to party hearty in Miami Beach. But all that fun comes at a cost -- a week's rental typically goes for $2,456 around this time. For those who wait until school is out and visit in June, when it's hotter but quieter (and there's more space by the pool), rates drop to about $1,795. 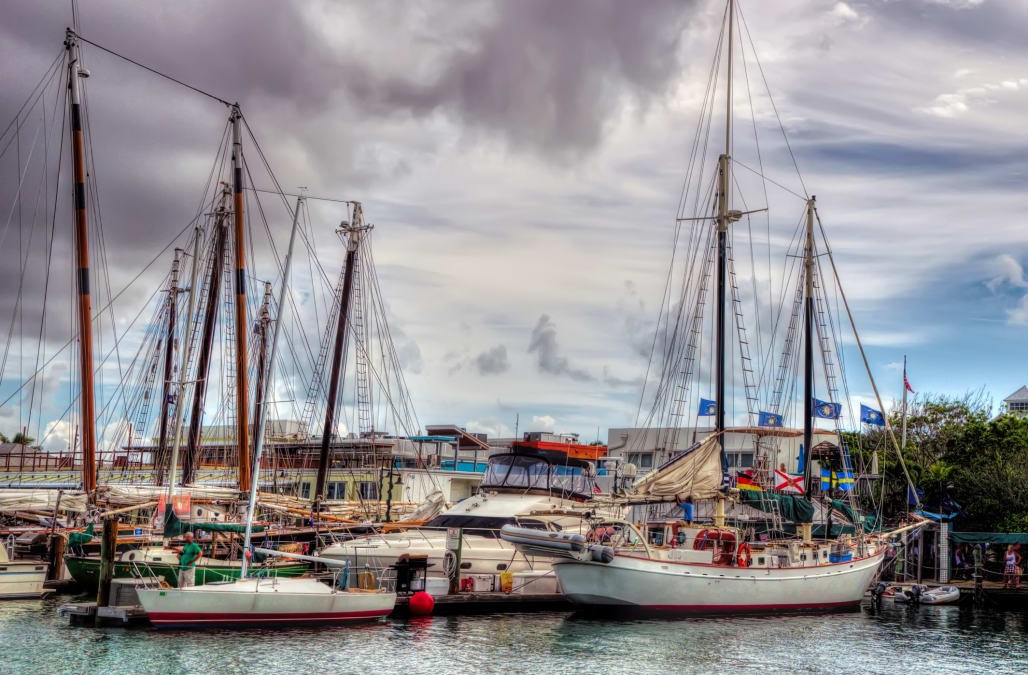 Key West is another holiday hotspot. With highly praised snorkeling and diving and a relaxed beach culture, the area is packed with tourists in late December and early January, bringing rental prices of $2,400 a week. Choose to celebrate just a month earlier (Thanksgiving turkey on the beach, anyone?) at an average price of $1,672. 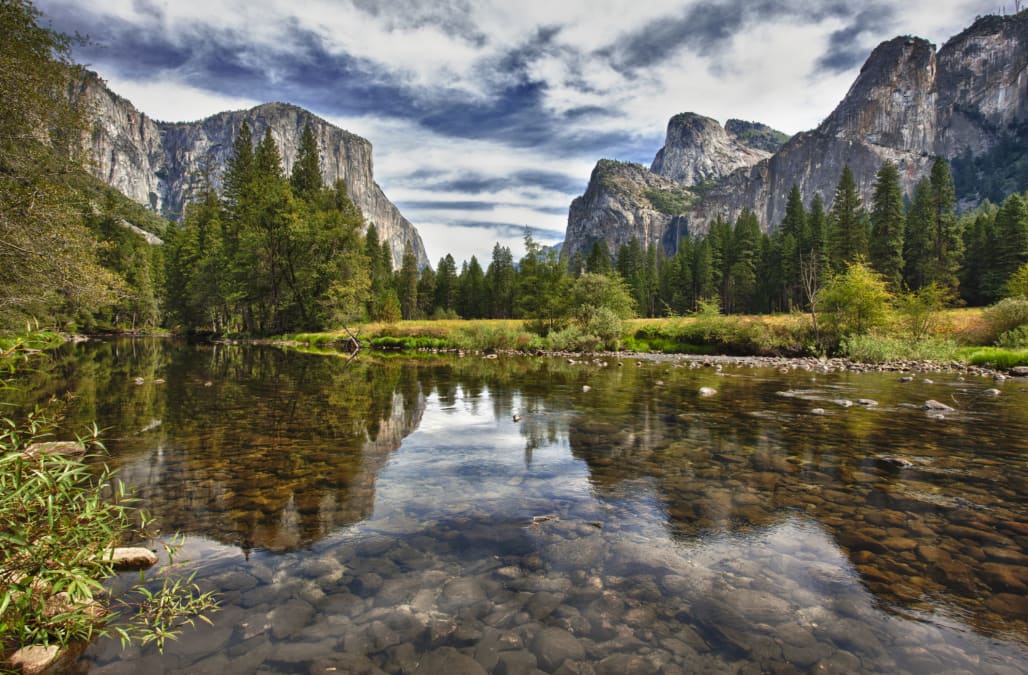 With its breathtaking valleys, waterfalls, and ancient sequoias, Yosemite is a nature lover's paradise. Travelers especially love to visit Yosemite during fall; October is the most popular time, because it brings perfect temperatures for comfortable hiking. If camping isn't your thing, rentals go for $2,114 for a week this time of year. Save money by replacing hiking boots with snowshoes on a trip in November or December -- the same accommodation is about $1,479. 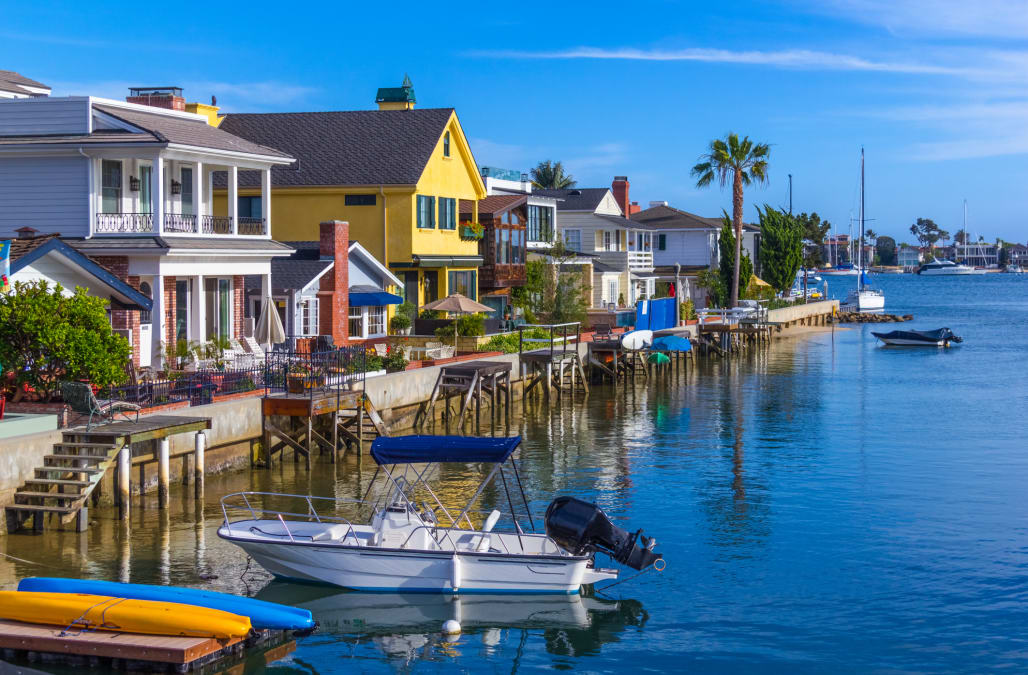 Newport Beach, known for its happening harbor, becomes very popular among tourists in early March, which isn't surprising -- it's considered one of the top spring break destinations in California for renting a party house with friends. A weeklong two-bedroom rental is usually about $2,495. To enjoy the sights without the partiers or prices, visit in November and December, when rentals fall to about $1,300. 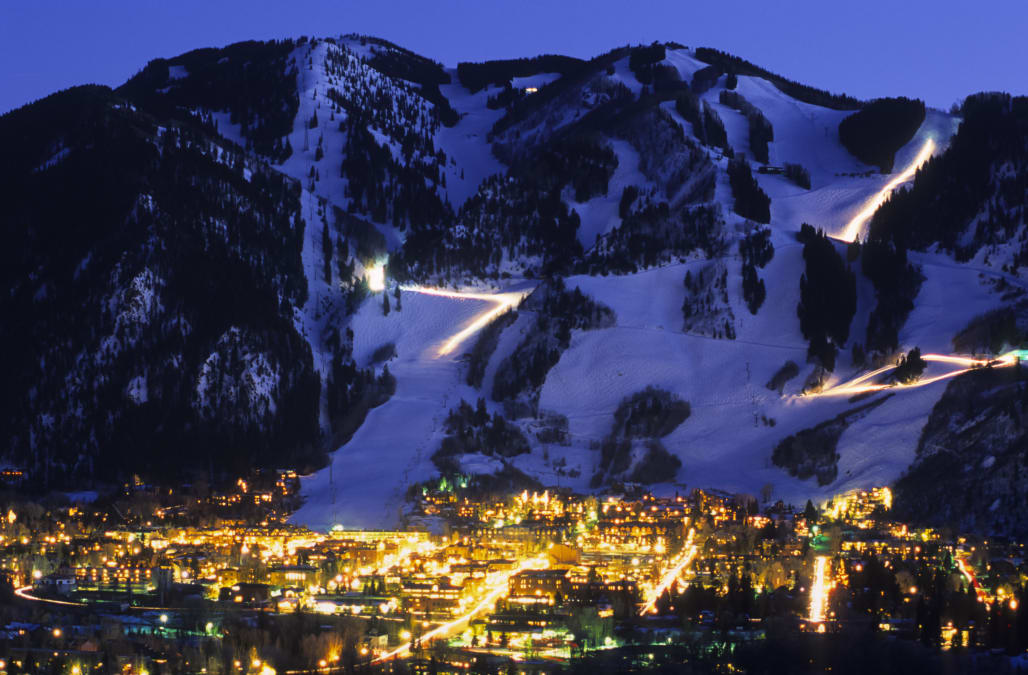 Of course Christmas is the most popular time of year to travel to Aspen, and that's when ski enthusiasts, or fans of the high-end après-ski scene and expensive shopping, pay about $4,515 for a week's rental. Go in late April or early May for some lovely hiking instead of skiing and a rental is closer to $1,170 for the week. 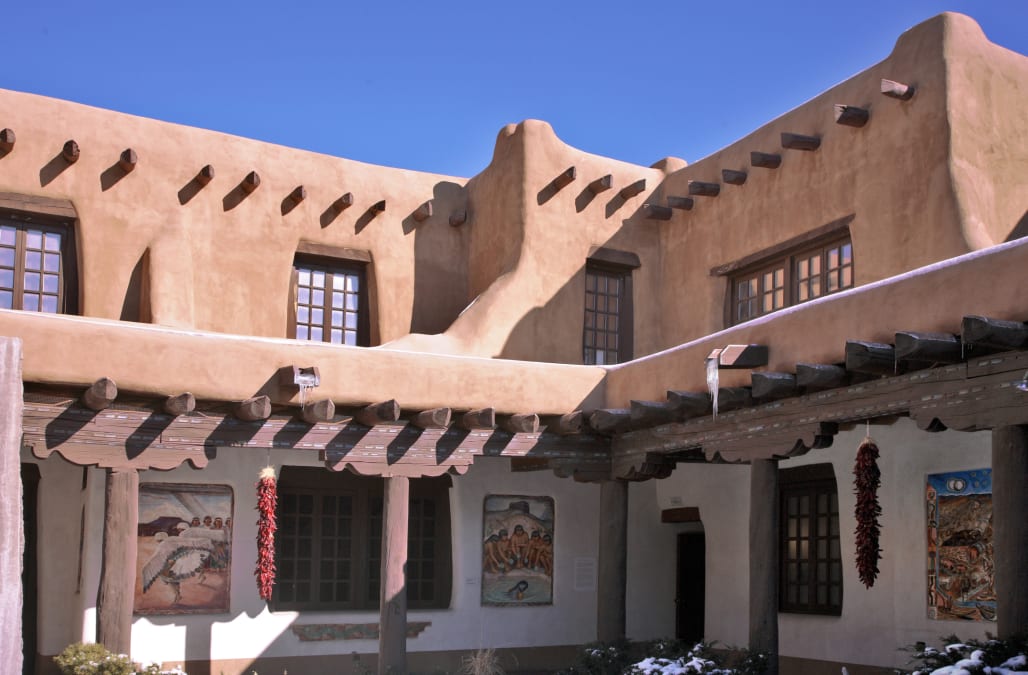 It's no wonder mid-October into November is a popular time to visit Santa Fe -- temps are generally in the 60s, a nice, comfortable range for enjoying the adobe architecture under the bright sun without punishing heat. A number of celebrated fall festivals draw crowds as well, and the popularity is reflected in the pricing: about $1,907 for a week's rental. Instead, go in January and February to enjoy ski season and pay closer to $1,100. 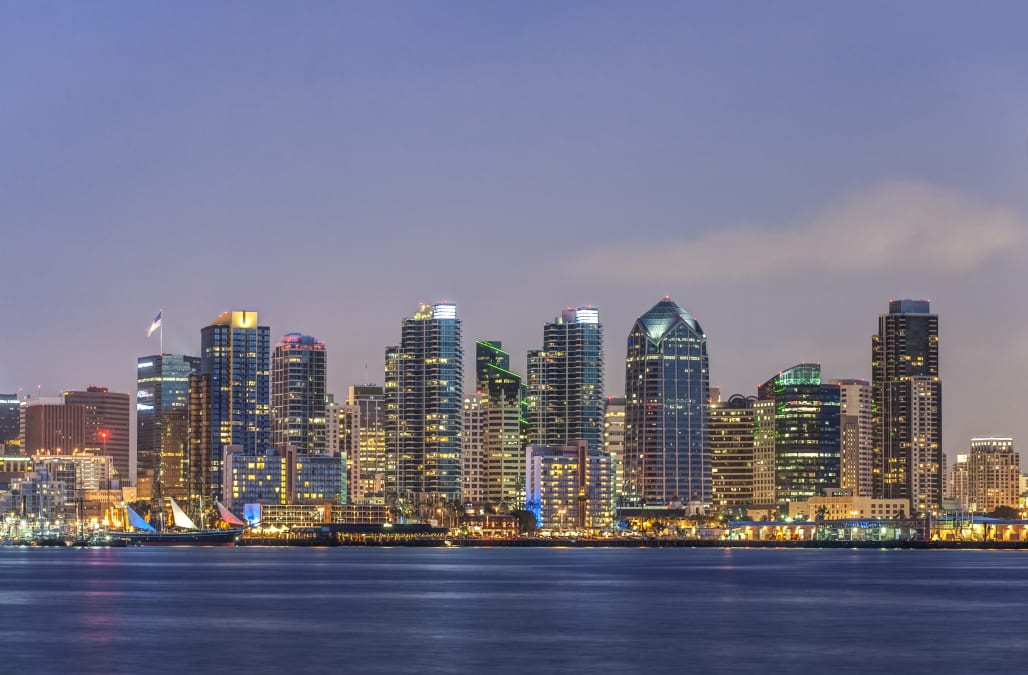 With its beaches, surfing, a spectacular zoo, and nightlife boosted by year-round warm weather, San Diego is a prime vacation destination. It's most popular with visitors in late May, when school is out but the weather isn't as hot as in other warm climates getting toward summer. Traveling at this time costs more, though -- average vacation rental rates hover around $4,120 for a week. Consider planning a trip for early November or early December, considered off-season. The weather is still warm, typically in the upper 60s, but rates are closer to $1,036. 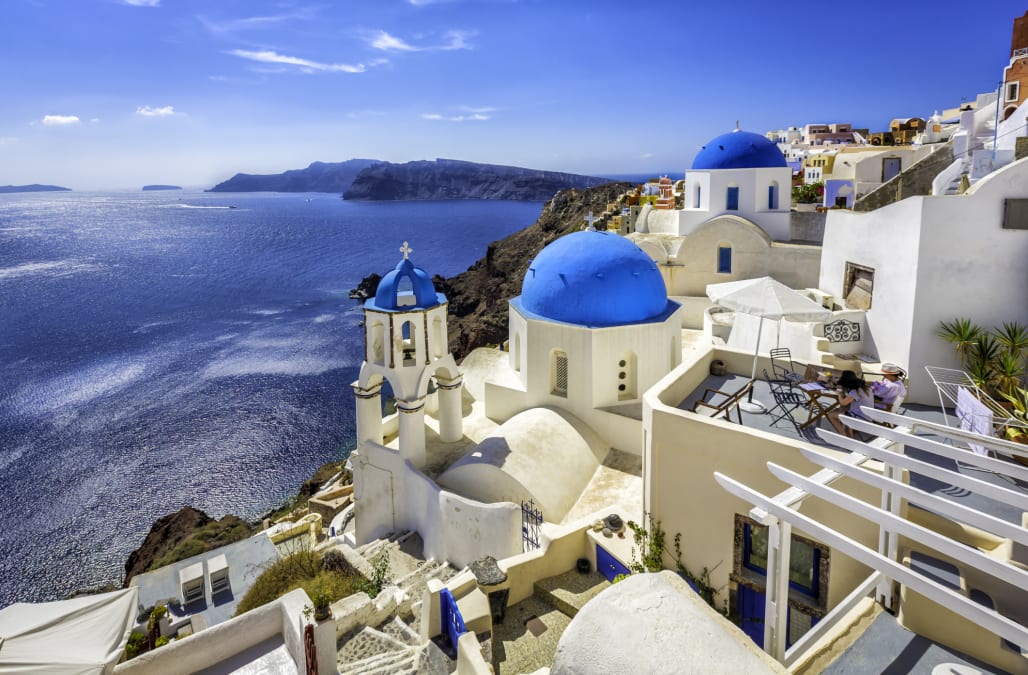 Travelers have long appreciated Santorini's whitewashed villages on cliffs overlooking clear blue ocean -- scenery that can't be found in any old locale. June, right in the middle of wedding season, is a popular time to go -- and an expensive one: $2,426 is the average cost for a week's rental. Instead, how about a romantic trip around Valentine's Day? Prices can drop to $727 for a week's rental in February.

Related: The most romantic cities in America

When to hit 10 top vacation destinations for big savings

(Photo by Don Klumpp via Getty)

(Photo by Peter Tsai via Getty)

(Photo by Sean Pavone via Getty)

(Photo by Sean Pavone via Getty)

(Photo by Rudolf Balasko via Getty)

(Photo by John Kuo via Getty)

(Photo by Richard Cummins via Getty)