RANKED: 10 of the best James Burrows NBC shows of all time

The James Burrows NBC tribute hits NBC this Sunday and we could not be more excited to see our favorite characters from standout shows like "Friends," "Will and Grace," and more come out in honor of their director.

Burrows, in case you didn't know, was the directorial mastermind behind pretty much every amazing sitcom from the 1970s forward.

We thought it would be in everyone's best interest to rank the incredible shows Burrows has directed. While this doesn't include every single one, these are all the shows for which they are applauding Burrows.

10.) Crowded (2016)
"Crowded" is number 10 because, well it hasn't premiered yet! "Crowded" is Burrows' new show on NBC and he'll be the executive producer. The show will also be his 1,000th episode with NBC. If a cast like Patrick Warburton and Carrie Preston is any indication, it's sure to be a hit.

9.) Wings (1990 - 1997)
If you remember, "Wings" was about two brothers running a one-plane commuter service from a Nantucket airport. A must-see if you haven't already!

8.) Big Bang Theory (2007 - current)
You've got Leonard, Sheldon, Penny, Howard...the list goes on! The CBS Golden Globe-winning show is an obvious hit because of it's quirky and offbeat cast and incredible episodes.

7.) Mike & Molly (2010 - 2016)
You really can't go wrong with Melissa McCarthy. When the couple in the series meets at an overeaters anonymous meeting, you know you are in for a good time! 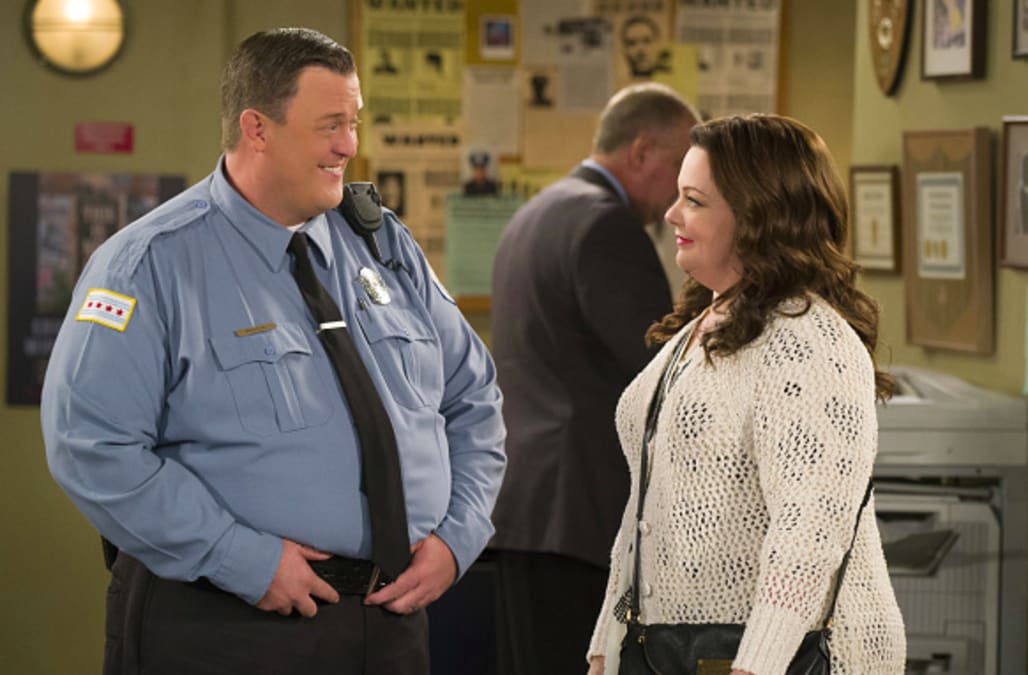 4.) Frasier (1993 - 2004)
Hailed as one of the funniest, smartest and most sophisticated shows to hit NBC, "Frasier" followed Dr. Frasier Crane from his life on "Cheers." The Golden Globe and Emmy-winning comedy aired for 11 seasons and has the most Emmys of any show with 37! 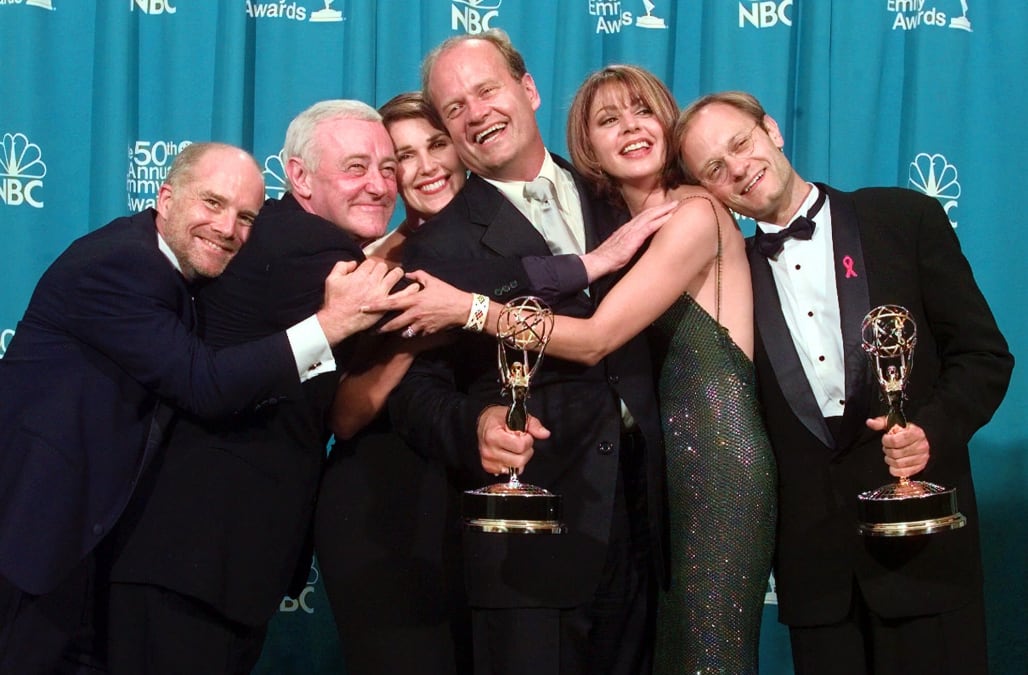 3.) Will & Grace (1998 - 2006)
While other NBC shows dabbled in the LGBT pool, there wasn't an openly gay character at the center of a TV show. That was, until "Will & Grace" came onto the scene. "Will & Grace" helped break so many walls in the industry and was super funny to boot with Debra Messing and Sean Hayes in the title roles.

2.) Cheers (1982 - 1993)
Cheers will go down as one of the best comedies ever. The place where "everybody knows your name" wasn't initially a hit from the start, but it went on to win six Golden Globes. So they didn't do too shabby. Fun fact: Burrows actually co-created the series with his brothers!

1.) Friends (1994 - 2004)
They will always be there for you. Six twenty-something New Yorkers who always managed to make time to meet at Central Perk seemed unrealistic, but it didn't matter, because we loved it so much. 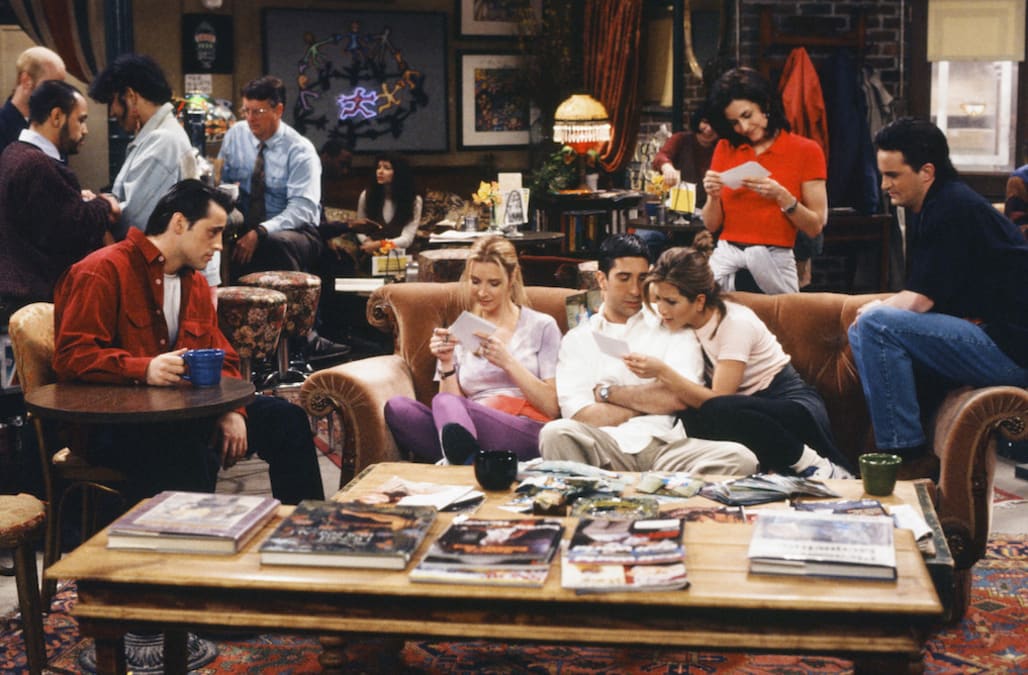 There you have it! What do you think of our list? Let us know in the comments below.

Reminiscing about all of these shows has us day-dreaming about their amazing apartments! Check out some of the best apartments in TV history!

More on AOL Entertainment:
Chocolate cake eating Bruce from 'Matilda' is all grown-up now and is very, very good-looking
You can visit Shia LaBeouf standing around in an elevator for 24 hours because art
'Unbreakable Kimmy Schmidt' season 2 trailer debuts
Tags
Read Full Story