Chocolate cake eating Bruce from 'Matilda' is all grown-up now and is very, very good-looking

"Matilda" will go down as one of our favorite movies of all time, point blank. It's safe to say that we've all tried to move a glass of water with our minds, right? Yes, yes you have.

SEE ALSO: Remember the young boy from 'Jumanji'? Well, he is all grown up & looks a whole lot different!

"Matilda" was adapted from the Roald Dahl book of the same name, and tells the story of a young girl who has magic powers, and is also a genius. She must navigate through life, as well as deal with her parents, who are played by Danny Devito and Rhea Perlman. Honestly, spot on casting in our opinion.

We of course remember those characters, but probably the best character of all was none other than Bruce Bogtrotter. Bruce, as we all know, tackled the chocolate cake eating competition that Ms. Trunchbull had him compete in.

Here is a pic in case you forgot: 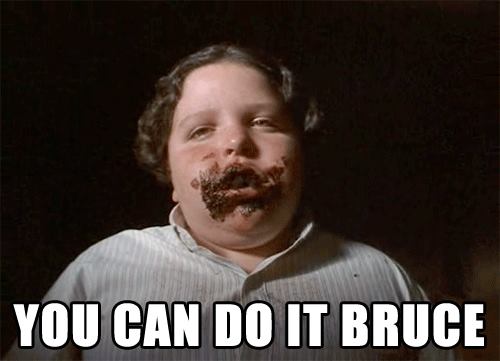 And in case you were in need of a play-by-play, there is also this: 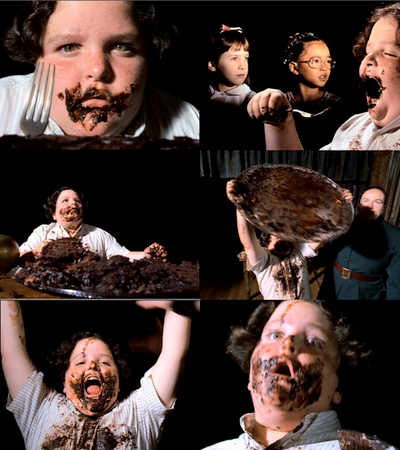 Jimmy Karz, who played Bruce, hasn't done much acting since. He once appeared in an episode of "ER" in 1998, as well as portraying the young boy who grabbed Drew Barrymore's butt in "The Wedding Singer," but according to his IMDb page, that's about it.

However, prepare yourself, because Jimmy Karz's good looks are on point!

After some heavy stalking, it looks like Jimmy took more of a focus on his academics, graduating from St. John's University where he received a degree in Communications.

However, he didn't stop there. He realized he had a passion for biology and chemistry and went to Loyola Marymount University, where he earned his biochemisty degree! These days, he is studying medicine at Philadelphia College of Osteopathic Medicine.

Need a reminder of where some of your other favorite 90's characters are? Check out the gallery below!

Chocolate cake eating Bruce from 'Matilda' is all grown-up now and is very, very good-looking