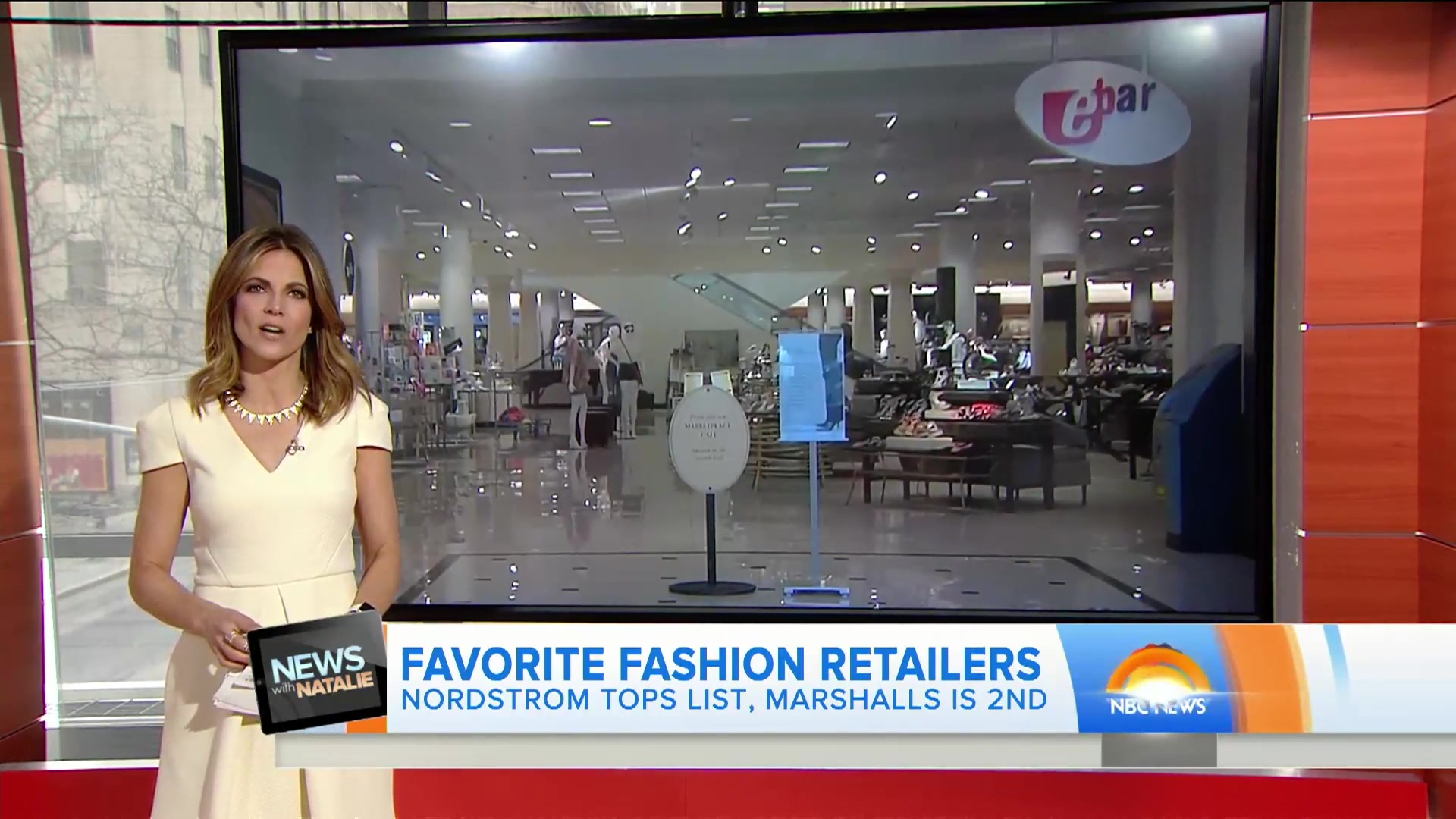 America has spoken -- and for the fourth year in a row, Nordstrom has been crowned its favorite fashion retailer.

The ranking comes from a Market Force survey of more than 5,700 consumers.

SEE ALSO: Starbucks is under fire for selling beverages with more sugar than Coca-Cola

Marshall's moved up five spots to No. 2 and H&M and Ross Dress for Less tied for third.

Take a peek at the winning retailers below:


More on AOL.com:
This 'underappreciated' restaurant brand had an explosive year — and business is getting even better
The iPhone 5se and iPad Air 3 go on sale March 18th -- but you won't be able to pre-order them
Whole Foods' 365 chain may have tattoo parlors
Tags
Read Full Story