RICHMOND, Va. (WTVR) -- Have you heard the expression "hangry?" It's a combination of hungry and angry. A fast food worker said that word perfectly described the customer who attacked and bit her over a wrong order.

In fact, Nelson said 25-year-old Lovely Robinson was the angriest customer she had ever personally served. Nelson said Robinson stormed in the lobby behind another employee, after changing her order from two spicy chicken sandwiches. 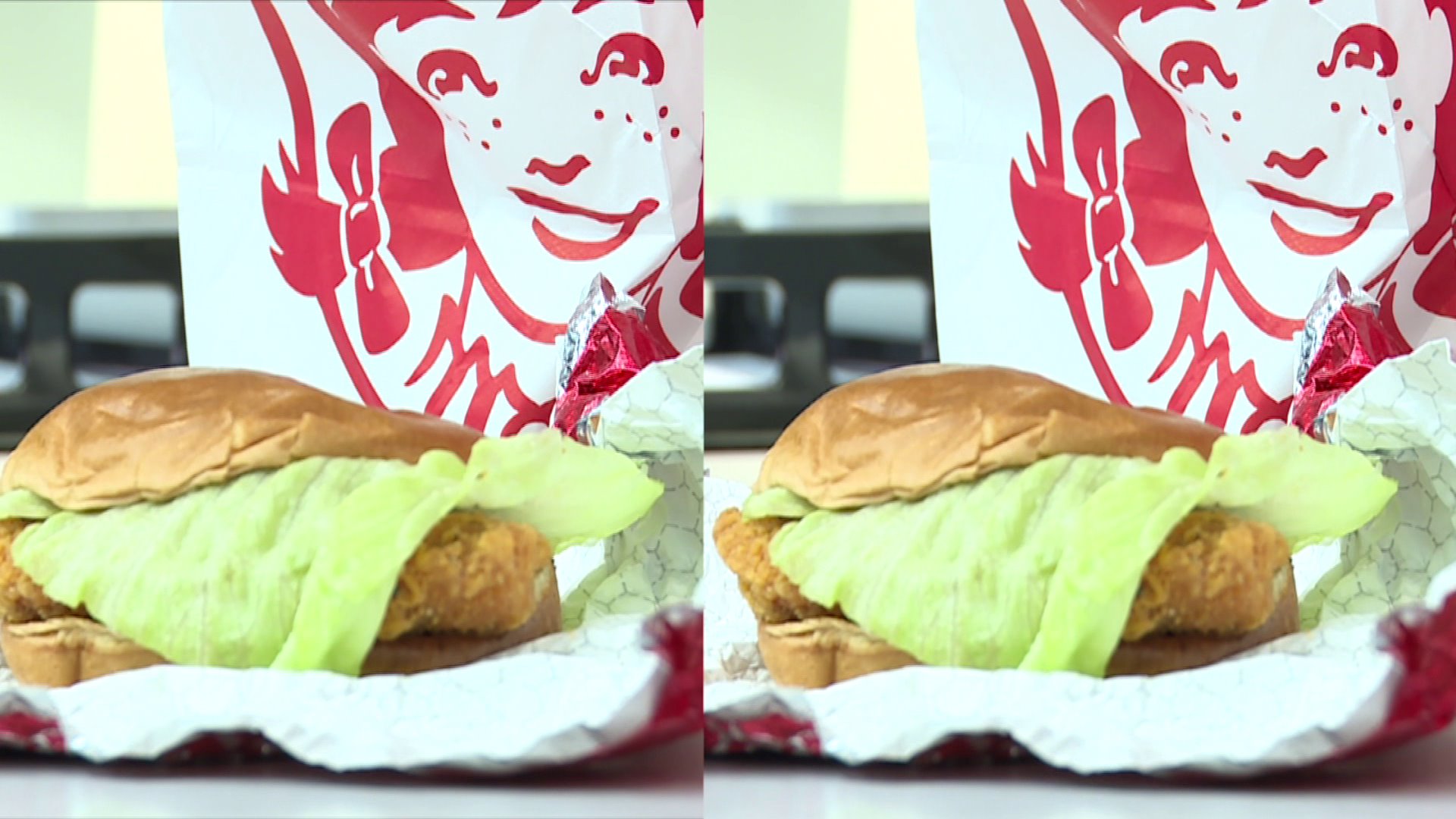 "She changed the order from that to four, 99-cent chicken sandwiches, so I'm guessing she only had $4 instead of $11," Nelson said.

The fast food manager said she had no choice but to defend herself.

"She came in cursing and said I'll come across the counter," Nelson added. "So I said, 'OK.' She jumped over, so I defended myself."

"She didn't have me in size, but she had heart I'll give her that," Nelson said. "I told her you can't be in here. You gotta' go."

The two threw haymakers in the area where they cook hot fries. Nelson said she couldn't believe what came next. 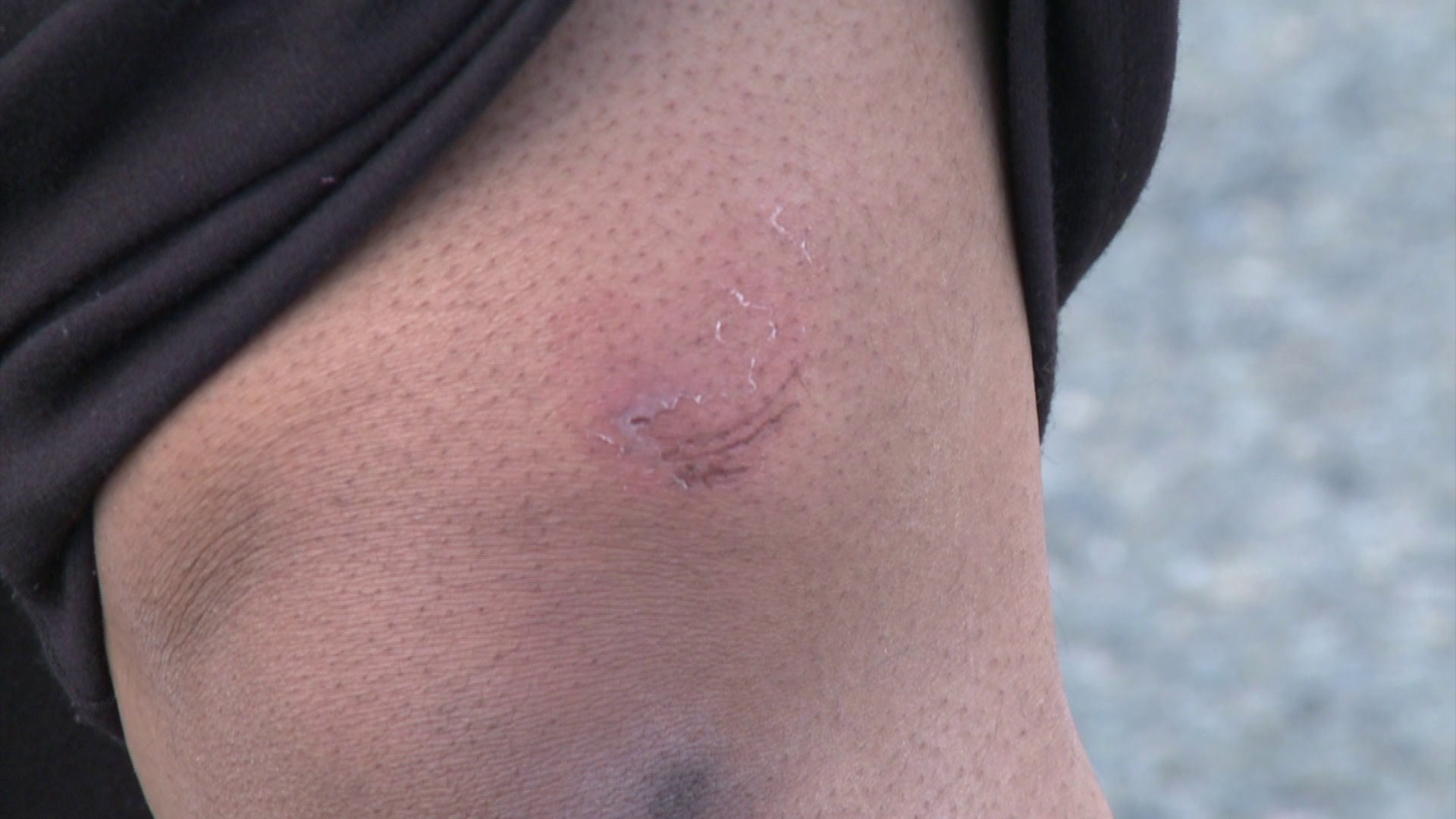 "She clamped down right above my knee, so I continued to punch her as she was biting me," she said.

The attack left a large bite mark above Nelson's left knee, after Nelson was finally able to fight Robinson off. 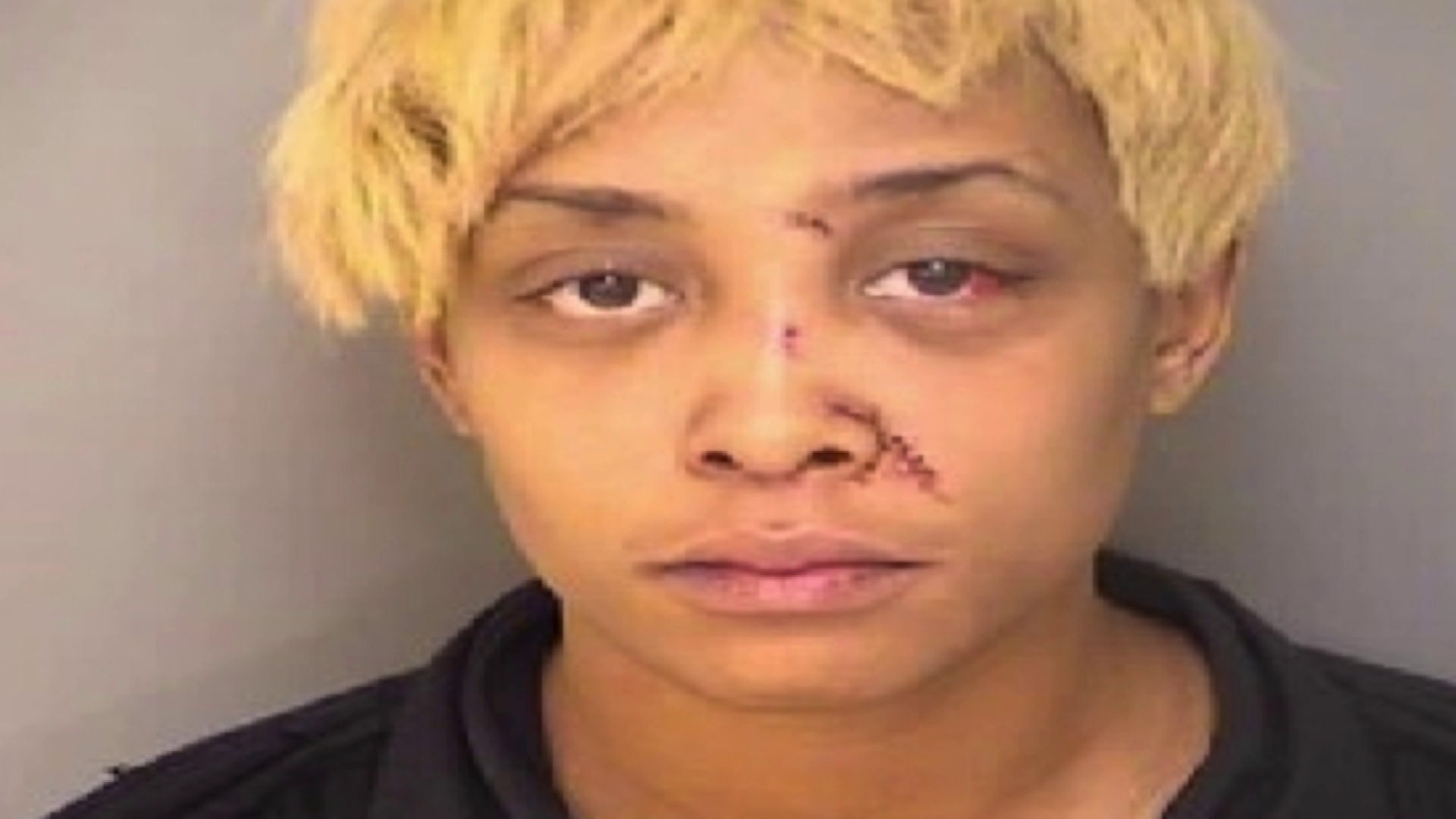 Police charged Robinson with malicious wounding, intentionally damaging property, preventing law enforcement from making an arrest and trespassing. She declined a request for an interview.

More fast food news:
McDonald's is being bombarded with photos of mozzarella sticks missing a key ingredient
Wendy's unleashed a competitor to McDonald's and Burger King — and now the business is on fire
McDonald's new kale salad has more calories than a Big Mac