Florida woman fears bees will force her out of her home 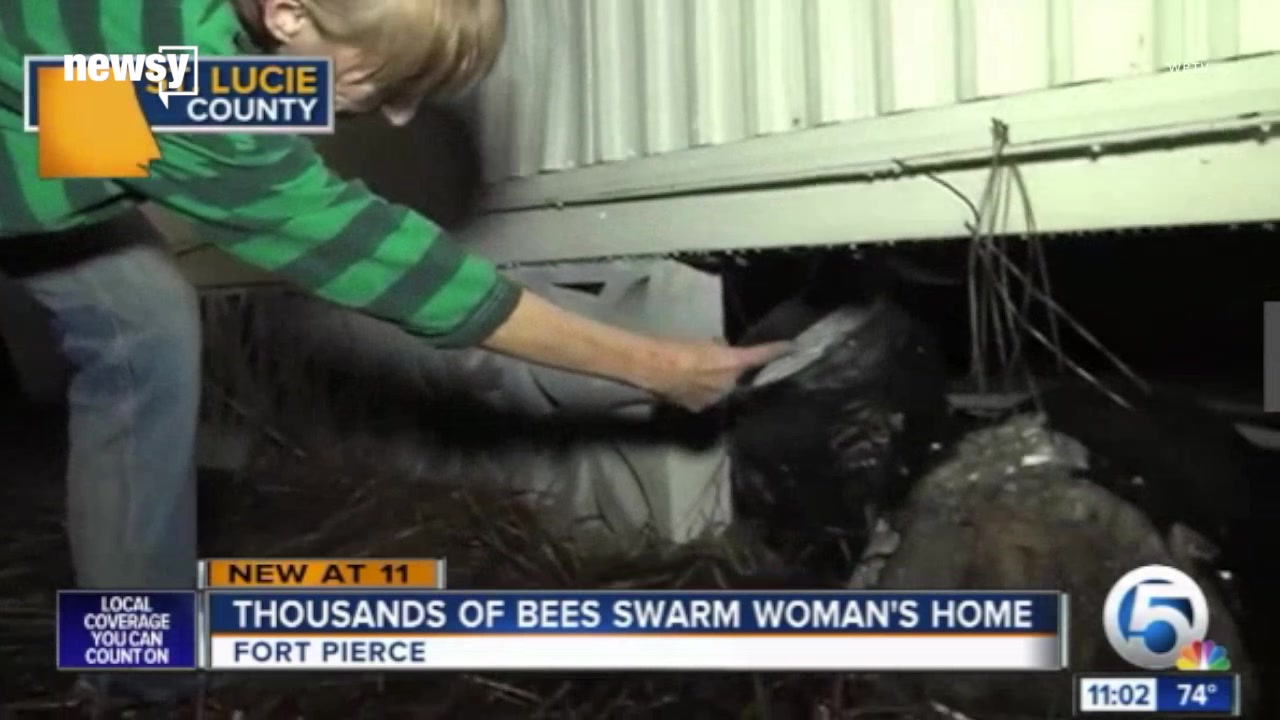 A swarm of bees taking over your house is probably one of the most terrifying things imaginable -- and Kathy Shampo told WPTV that's what's happening to her Florida home.

"I just need somebody to come get them, kill them, whatever. Just please rid them. They've got to go," Shampo said.

SEE ALSO: Scary video shows 14-year-old basketball player being impaled by a loose board on the court

Shampo, who's allergic to bees, says she first noticed the problem six months ago, and a closer look revealed thousands of the insects could be under her home. She says she called several beekeepers, the city and the property owner, but she can't afford the cost of removal.

"If they make their way through the floor ... I can't afford to move. I won't have a place to live, and I'll be homeless. I'm too old to be homeless," Shampo says.

Shampo says she kills the bees when she can, but a beekeeper told WPTV that the situation will likely only get worse until the entire nest is removed.