Two-thirds of America's science teachers are misinformed about climate science 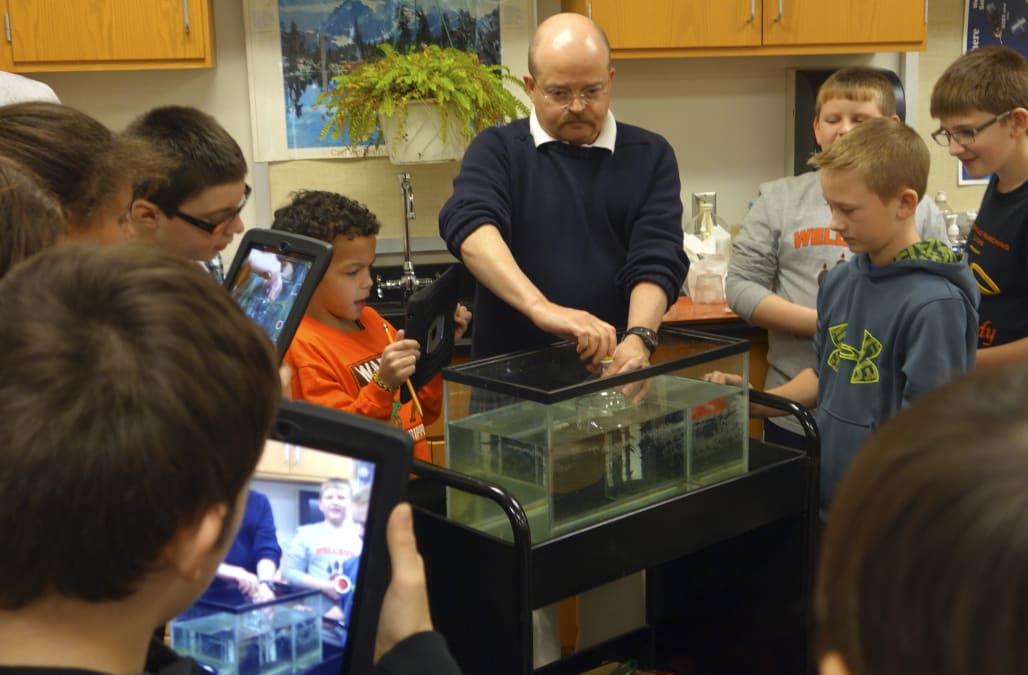 A nationwide survey of 1,500 middle school and high school science teachers released Thursday found that nearly two-thirds of educators are not relying on scientifically sound information when teaching students about climate change.

Researchers determined that teachers only spend about one or two hours over the course of the school year on climate change, and the information they gave students was often contradictory or wrong.

For example, one out of every three middle and high school teachers surveyed said that they emphasize "global warming is likely due to natural causes." However, 97 percent of climate scientists say that overwhelming evidence shows that global warming is a result of the burning of fossil fuels.

Only 30 percent of middle school teachers and 45 percent of high school science teachers know that a scientific consensus on climate change even exists, according to the survey published in the journal Science.

RELATED: The 97 Percent Scientific Consensus on Climate Change Is Wrong—It's Even Higher

Eric Plutzer, political scientist at Pennsylvania State University and lead author of the study, said the findings show a lack of awareness about climate change at an administrative level.

That might help them teach some of the more complex issues surrounding global warming, such as how climate modeling works.

But even then, time becomes an issue.

"If you're teaching in a district that's not going to be testing on global warming, there's a low priority on getting that right," Plutzer said. "Teachers often focus on topics they know their students are going to be tested."

Plutzer said spending one to two hours a year on climate science is not enough to give students even an introduction to climate change's causes and consequences.

"It is especially insufficient if there are no clear standards that help teachers sequence these topics," Plutzer said.

One survey question asked teachers if they agreed that, "It's not the government's business to protect people from themselves." Researchers found that teachers who answered that they "strongly agree" with that sentiment were more willing to teach "both sides" of the climate debate.

So, is the misrepresentation and polarization of climate science in the classroom similar to controversies over the teaching of evolution? Not exactly.

"There are some similarities, but there is one important difference," Plutzer said. "Teachers who do not accept evolution all know the scientific consensus exists—they can explain the process of natural selection and know this is the dominant view. Some teachers reject evolution in spite of knowing quite a bit about it. Here, we see the opposite pattern—many teachers accept that the burning of fossil fuels accounts for recent global warming, but are not certain that all scientists agree with them."

Plutzer and his colleagues next plan to dig into the data to see how individual states and school districts are teaching climate science.

Climate science is an important knowledge to have, just watch this video below: