7 of the best kisses in pop culture history!

Kissing is a popular past time, is it not? Heck, everyone loves a good peck every now and then.

SEE ALSO: The best rom-coms to watch on Valentine's Day

Valentine's Day is a special time of year where we show our significant others how much we love them, embracing them with overpriced dinner reservations and really, really expensive gifts. In honor to celebrate the exciting day, we've managed to wrangle up some of the absolute best kisses in pop culture history! 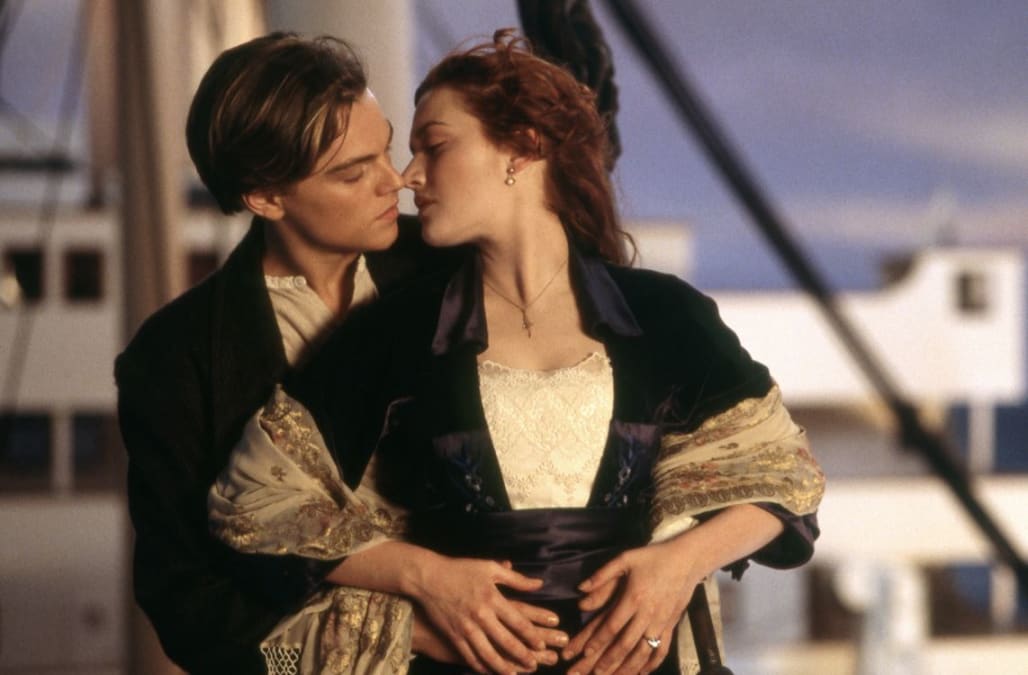 2.) Britney Spears, Christina Aguilera and Madonna at the 2003 Video Music Awards
This one doesn't need much explanation. This kiss pretty much was everything the VMAs were and are. So iconic. 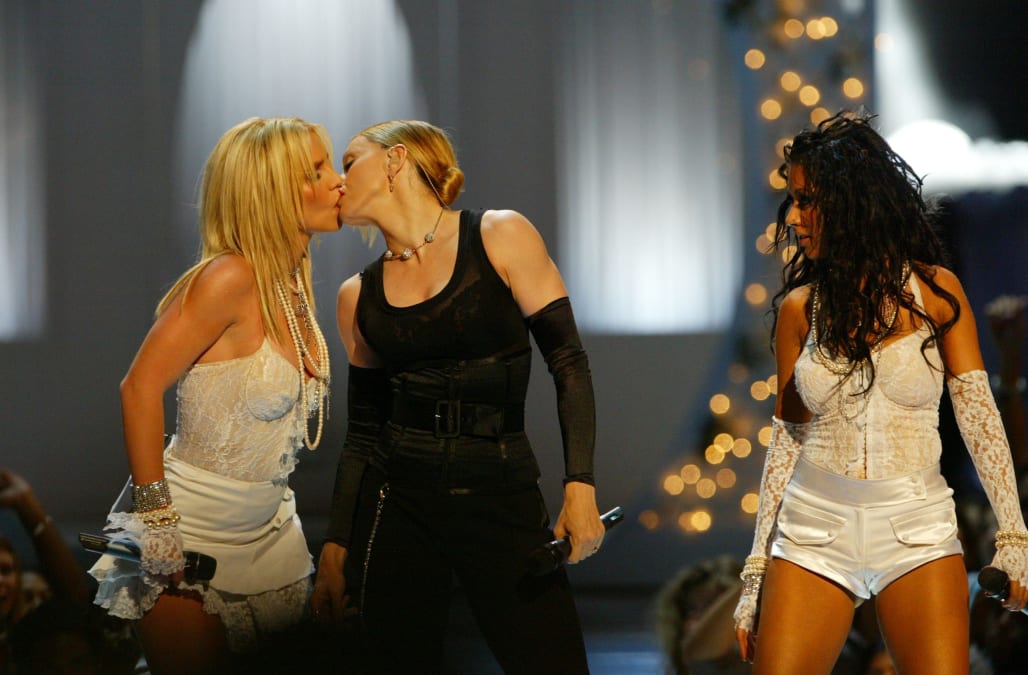 3.) Lady and the Tramp in "Lady in the Tramp"
Talk about one of the most adorable kisses in all of pop culture history. We still hope we meet someone that we can share a plate of pasta and meatballs together. 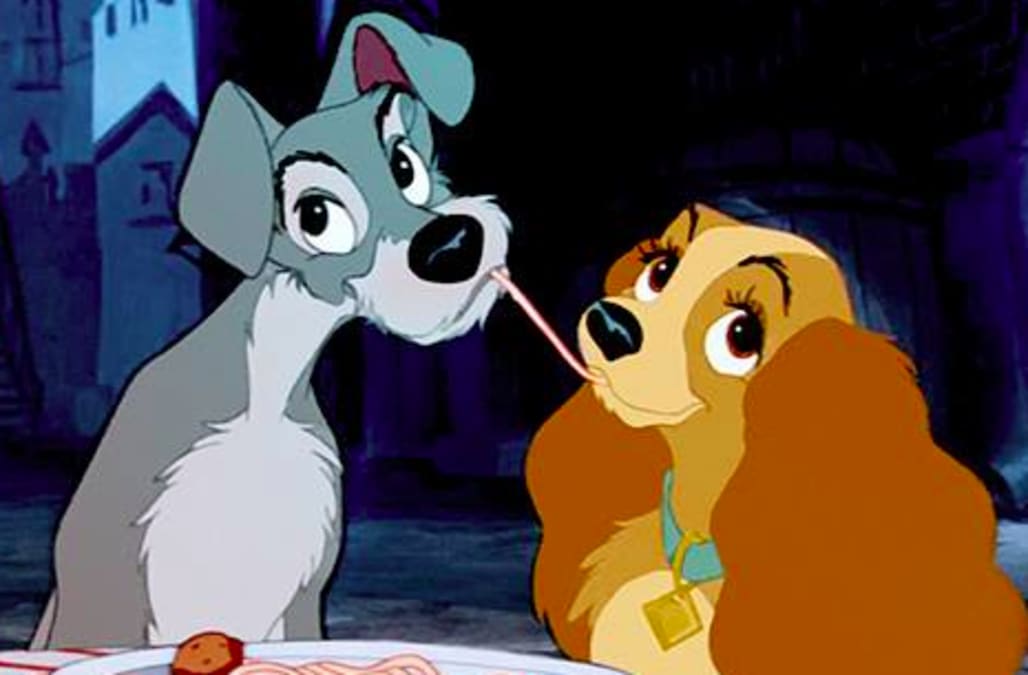 4.) Adrien Brody and Halle Berry​ at the "Oscars"
After walking on stage to accept his Best Actor win for "The Pianist," Adrien Brody planted a big one on Halle, creating one of the best moments of the night! 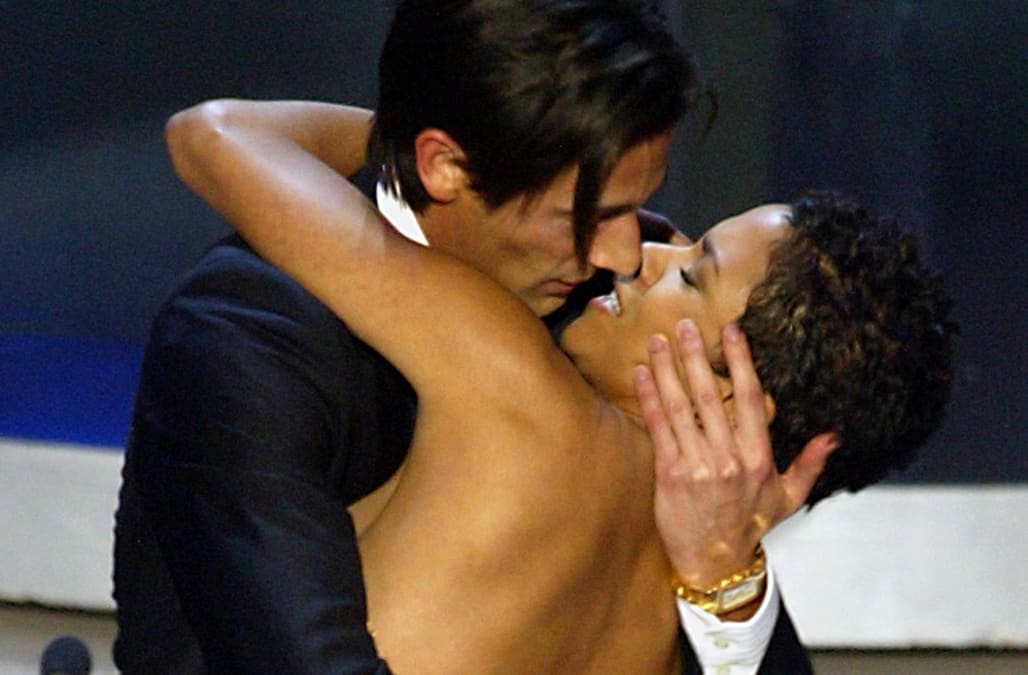 5.) Spiderman and Mary-Jane Watson in "Spiderman"
It's the classic upside-down kiss that had everyone watching wanting to recreate the moment right after. It's safe to say, probably a few broken bones resulted in the imitation. 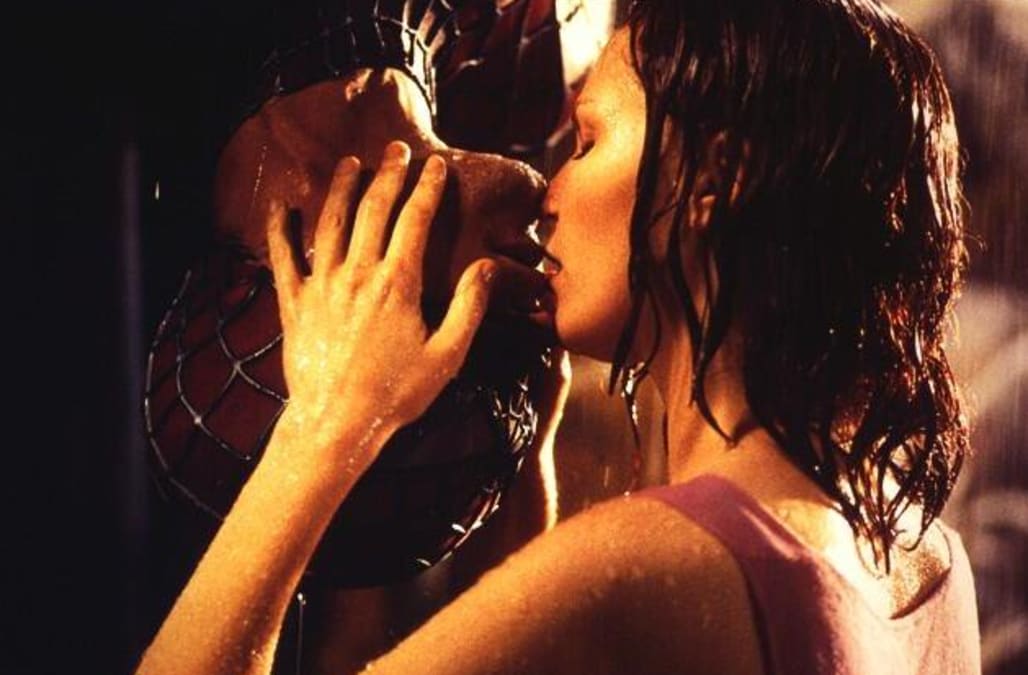 6.) Ross and Rachel in "Friends"
It seemed as though nothing was more satisfying than when Rachel got off the plane and she and Ross kissed. Most of us got off our couch and screamed in excitement. While there were plenty of amazing Ross and Rachel moments, this one seems to be one of the best! 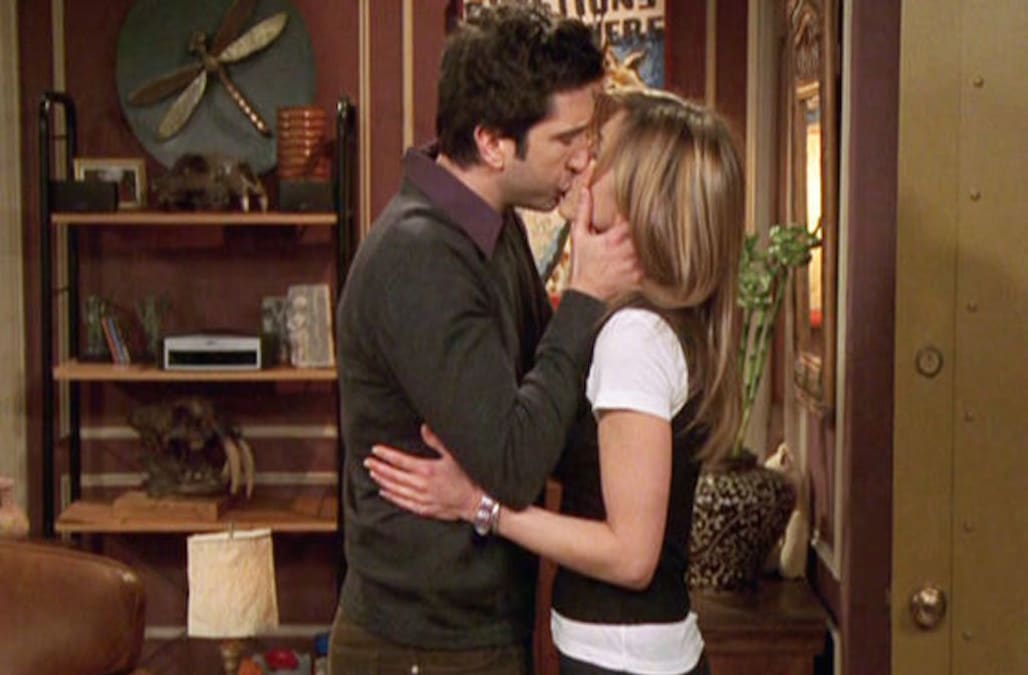 7.) Noah and Allie in "The Notebook"
It would be hard to have a best kisses list and not include probably our favorite kiss of all time -- "The Notebook!" The film was essentially a never-ending sob-fest, and we loved every second of it. 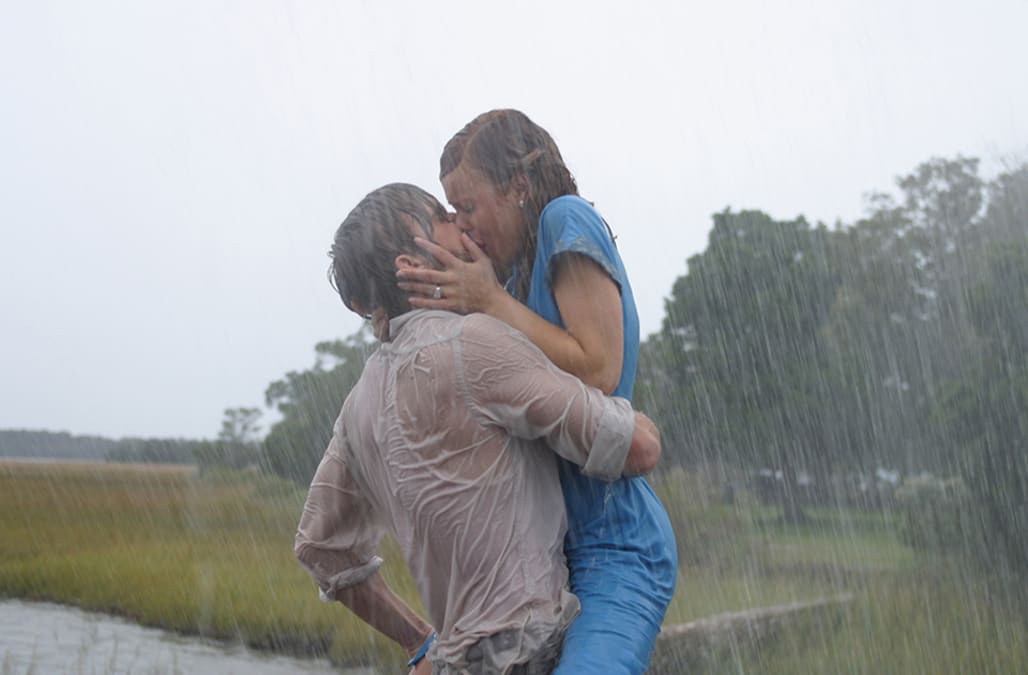 While we go and find "The Notebook" on DVD, check out some of the best gifts for Valentine's Day!

7 of the best kisses in pop culture history!

For the coffee lover: Bow & Drape 'I Like You A Latte' Travel Mug

For a gift with a wink: Kate Spade New York Idiom Bangles

For someone who loves to entertain: Tracy Porter For Poetic Wanderlust® 'Magpie' Oval Platter

For the travel-obsessed: Glitter-Leather Luggage Tag

For the dog enthusiast: The Dogist: Photographic Encounters with 1,000 Dogs

For the cook with a sense of humor: Fifty Shades of Chicken: A Parody in a Cookbook

For the audiophile: Jensen JTA-230 3 Speed Stereo Turntable with Built in Speakers

BUY IT
For something classic: Valentine's Day Bouquet by Real Simple
BUY IT
Up Next