He's got acting in his blood, quite literally. Jack Quaid is the progeny of Meg Ryan and Dennis Quaid. But judge him on his own merits when he plays a wide-eyed A&R exec in the HBO series "Vinyl," premiering Sunday. The show, created by Mick Jagger, Martin Scorsese, Rich Cohen and Terence Winter, explores the music scene in 1970s New York. And here's what you need to know about Quaid, the buzzy young actor.

1. He sees aspects of himself in his character. "What qualifies me to be in 'Vinyl?' Tallness. A cheerful smile. I think my character really resembles me if I had this job. I'm the least-cool person in a cool job. I'm just really grateful and very lucky to be in a show like this."

2. The first person who found out he landed the role? "I called my mom. I was so excited because I got the call when I was driving. I was screaming and pulled the car over. Then I called my dad. Then I called my girlfriend at the time. I'm still freaking out about it. It's absolutely bonkers insane. For this to be my first TV show – I'm completely honored."

3. Yes, Scorsese is just as chatty on set as he is in interviews. And that's a good thing. No, make that great. "He's quick. He's excited. His enthusiasm for what he does leads to great work. He talks very fast and he's very animated. It's so infectious." 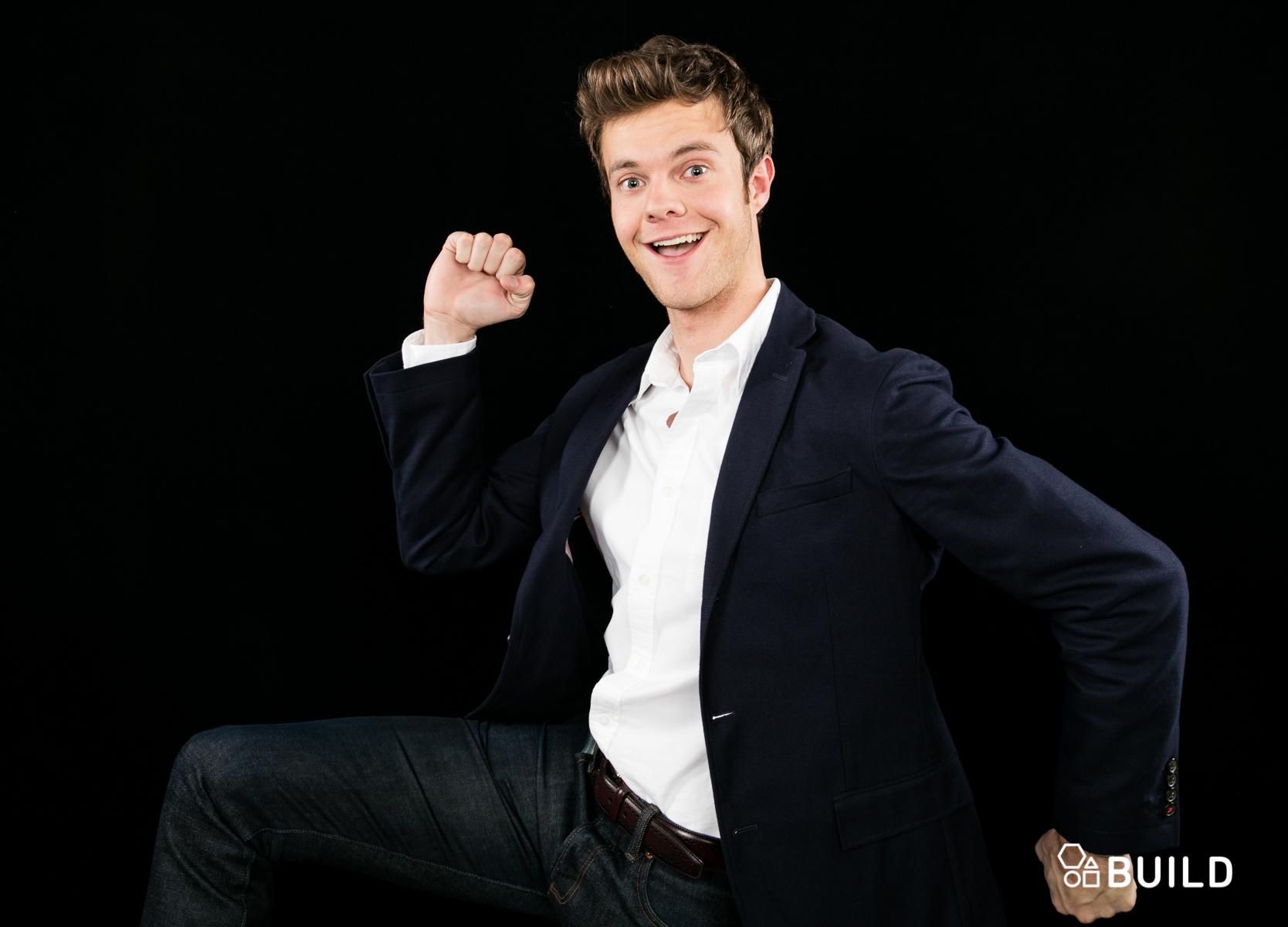 4. Quaid is part of Sasquatch Sketch Comedy in Los Angeles. He felt the acting bug early. "My parents never pushed it on me. I wanted to do it on my own. They both had that job obviously. To see them be successful at it and do what they love, just encouraged me. I love my parents and am so proud of their work."

5. And please, having famous parents doesn't land you roles. Talent does. "You get that every now and then. That would be a dumb move. 'He doesn't need to audition because of his genes.' If I suck, I suck."

OnlyOnAOL: 'Hunger Games' actor Jack Quaid drums up buzz in 'Vinyl'
Up Next