Celebrities you had absolutely no idea served in the army 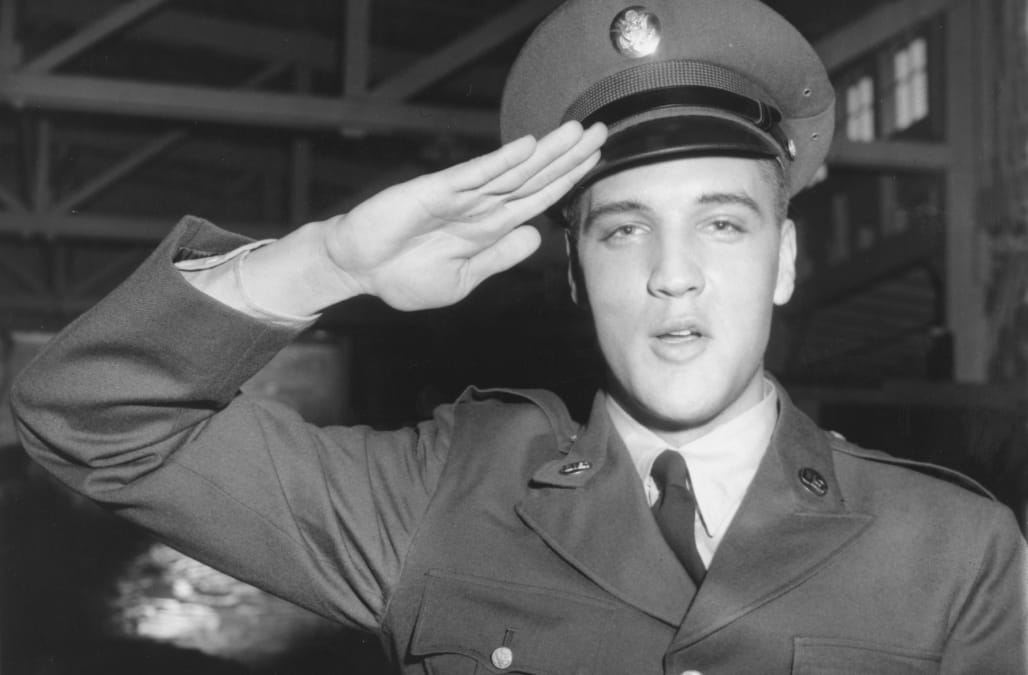 The hearts of teenage girls everywhere were broken when they heard the news that superstar singer Elvis Presley had been drafted into the United States Army. Parents, politicians and teachers, most of whom viewed Elvis as a public nuisance and menace, welcomed the March 1958 announcement, and while the singer felt it would be bad for his career, it had the exact opposite effect. He returned from serving in 1960 with the rank of sergeant as well as a new legion of fans. In honor of Elvis' tour of duty, DoYouRemember presents a list of other notable celebrities who served in the military. 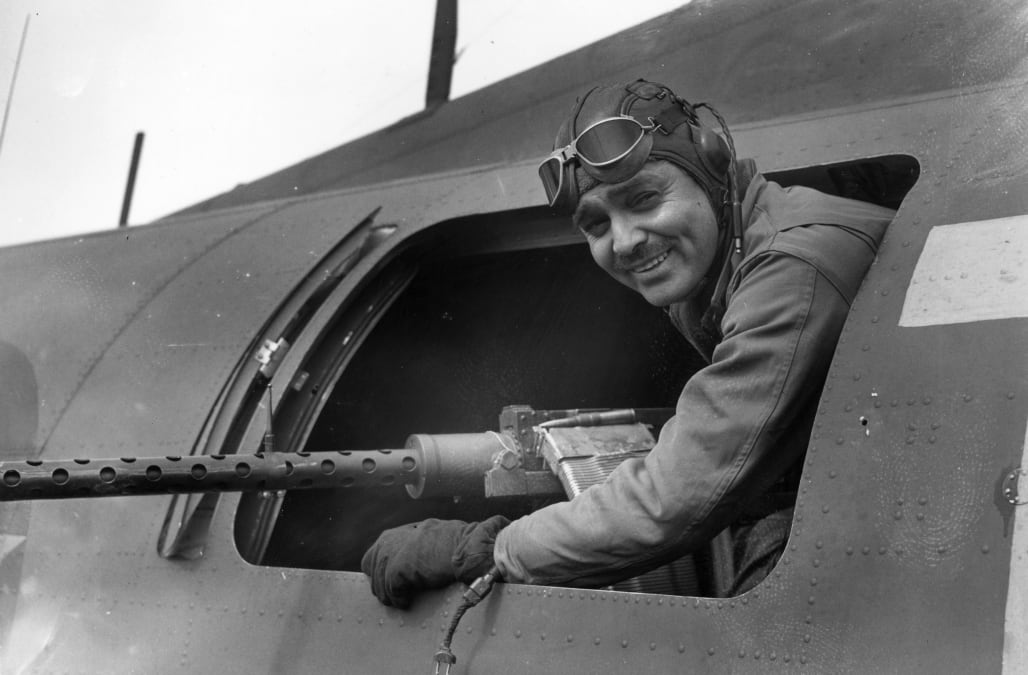 Gable was so distraught over the death of his wife, actress Carole Lombard, in a plane crash after a war-bond trip, that in 1942 he joined the USAAF. Commissioned as a captain, his superiors originally sought to employ him more as a famous face than a soldier, but the determined Academy Award-winning star eventually got to fly combat missions in B-17s over Germany and Europe and left the service with the rank of major. 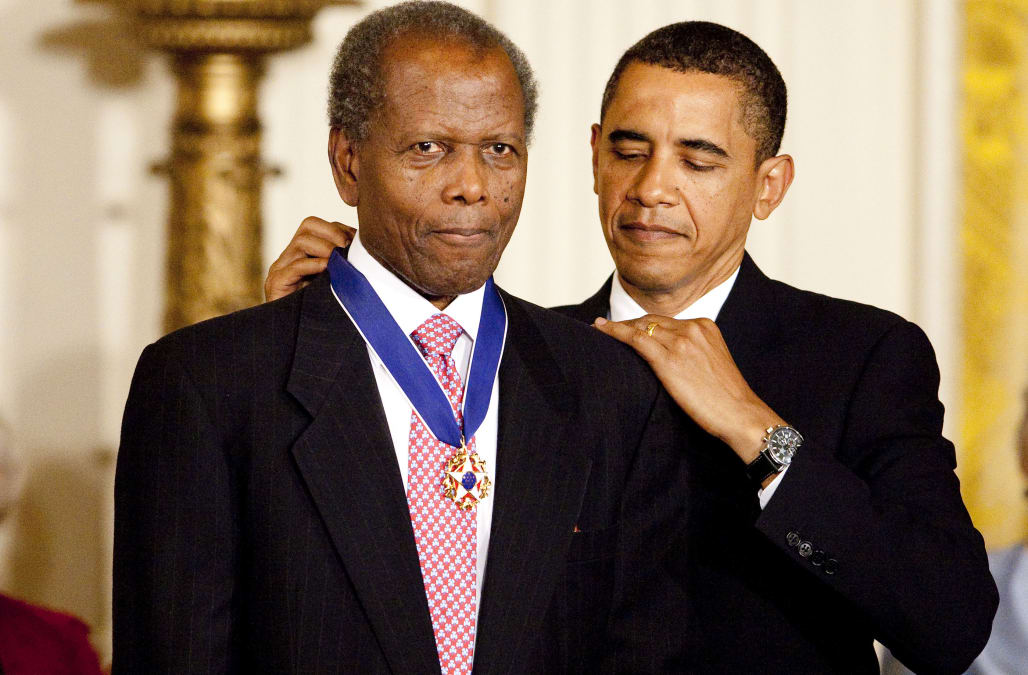 In search of work after migrating to the U.S. from the Bahamas, in 1943 Poitier lied about his age and at 16 years old enlisted in the U.S. Army. During his military tenure he served as a medical attendant at a mental hospital in New York, but eventually had his fill of military life. He reportedly faked insanity in hopes of getting discharged, but when he was informed that he would have to undergo shock-therapy treatments, he came clean and was soon released.


Hugh Hefner has been in the news lately but did you know he served as a writer in the U.S. Army from 1944 to 1946? pic.twitter.com/Ki42cLGmKU

In 1944, long before he became Americas most successful playboy, Hugh Hefner earned his publishing stripes when he enlisted in the United States Army as an infantry clerk. He was best known for his funny cartoons, which were featured in a number of military newspapers. 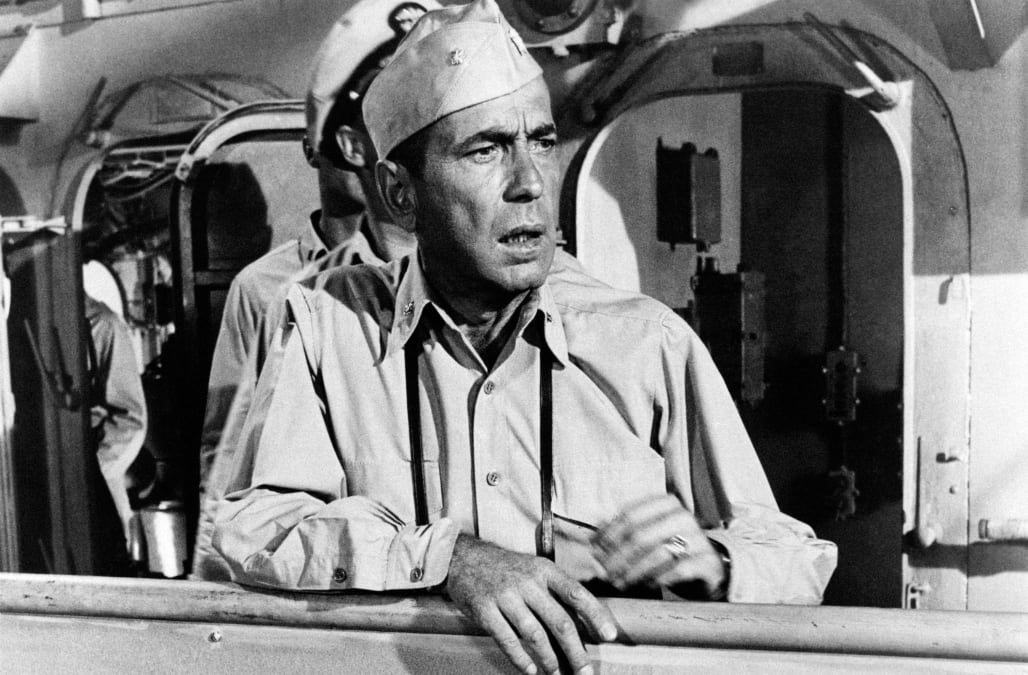 In 1918, 18-year-old Bogart enlisted in the United States Navy, working as a signalman onboard the USS Leviathan. Rumor has it that a piece of shrapnel that cut his mouth when the ship came under fire from a U-boat left him with his trademark scar and lisp. He was honorably discharged in 1919.


Go to https://t.co/w0wgg0CGRY for more on Jimi Hendrix's service in the Army. #AmericasMilHistpic.twitter.com/KRCAi85Vxq

Rock and Roll Hall of Fame musician Hendrix didn't have much choice when he enlisted in the U.S. Army in 1961. That's because, after being caught riding in a stolen car by the Seattle cops, he was told to either join the service or go to jail. He chose the former, and after enlisting was assigned to the 101st Airborne Division in Kentucky. He earned a Screaming Eagles patch after he finished his paratrooper training, but reportedly annoyed his fellow soldiers with his guitar playing. An ankle injury he sustained on a parachute jump led to him being discharged.

Best known for her roles on hit TV shows like Maude and The Golden Girls, actress Bea Arthur tried her best to keep hidden the fact that in 1943 during WWII she served 30 months in the United States Marine Corps as a truck driver and typist. Although she entered as a private, by the time she was honorably discharged in 1945 she had risen to the rank of staff sergeant.


Go to https://t.co/w0wgg0l5to for more on Chuck Norris's service in the Air Force. #AmericasMilHistpic.twitter.com/Jvft0NWhk1

Before he was portraying a soldier in his popular Braddock trilogy, action movie star Chuck Norris entered the United States Air Force in 1958 and served in South Korea as an air policeman. During that time he began studying martial arts and after leaving the service in 1962 decided to try his hand at karate instructing.

SEE ALSO: If it's good enough for the astronauts...

Best remember as late-night TV's greatest host, Johnny Carson enlisted in the United States Navy in 1943 and rose through the ranks from apprentice shipman to midshipman. He also worked as a communications officer tasked with decoding encrypted messages, but even then was celebrated for entertaining his fellow crewmen with his comedy and magic act.

Considered by many to be one of the greatest jazz musicians of all time, John Coltrane enlisted in the U.S. Navy in 1945 as a volunteer apprentice seaman. Within a year he was recording music and performing with a Navy band known as the Melody Masters while stationed in Hawaii.

Oscar winner Paul Newman enlisted in the Navy in 1943 during WWII, just four days after his 18th birthday. He had hoped to become a pilot and fly missions, but during his physical it was discovered that he was color-blind. As a result he became a radioman and gunner, earning a Combat Action Ribbon and Combat Aircrew Wings for his service onboard torpedo bombers in the Pacific. He was discharged in 1946.