Super Bowl 50 highlights some of the hottest movies of 2016 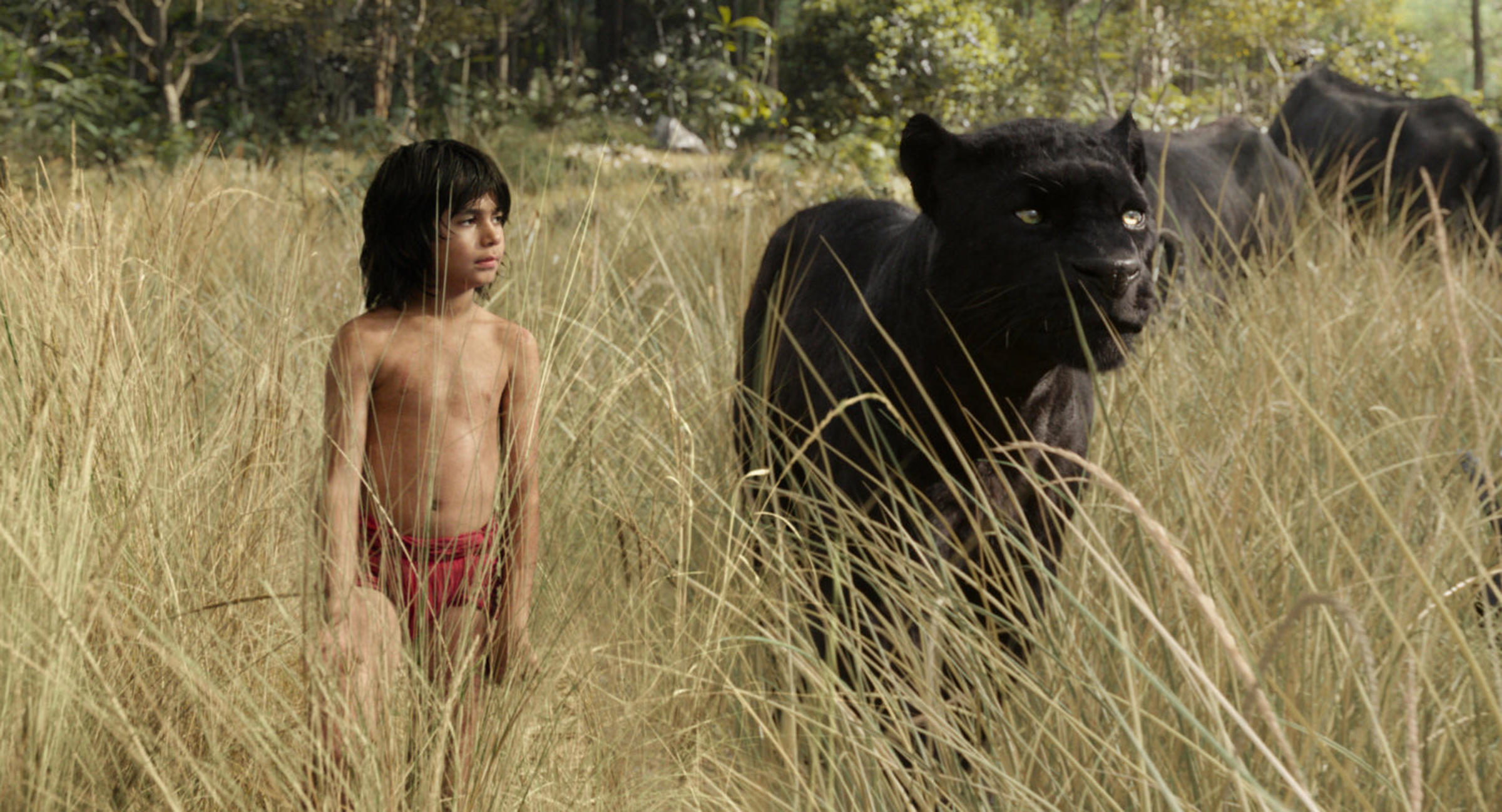 The Super Bowl isn't just for sports fans! This year during Super Bowl 50, movie buffs got a sneak peek at some of the biggest films headed to the big screen this year. From Disney's "Jungle Book" to the sports-centric story of "Eddie the Eagle," take a look at the movies coming to a theater near you.

Check out all the super cool Super Bowl spots below:

Jason Bourne:
Matt Damon is a knockout -- or at least Jason Bourne is. The latest Bourne flick is looking like a heart-pumping thrill ride with Jason finally learning who he really is. In the Super Bowl spot, he's plowing through cars, throwing K.O. punches and being a genuine badass. We'd expect nothing less.


X-Men: Apocalypse:
We just caught our first glimpse of Olivia Wilde as Psylocke/Betsy Braddock and she rounds out what is already a super strong cast. The Super Bowl spot showed off her sword-like skills as she slices right through a car and comes crashing down to earth. Check it out.
"Independence Day"
Forget Will Smith -- it is all about Liam Hemsworth. We got a peek at Hemsworth in the hot seat as the world is under siege from alien invaders and we have to admit -- it almost looks better than the original.


The Jungle Book: The Disney remake is roaring into theaters and it's safe to say the Jon Favreau-directed flick will be packed with action, adventure and the sweet story of Mowgli. The Super Bowl spot had everything we hoped for -- swinging Mowgli, a talking Baloo the bear, and some thrilling moments with Mowgli outsmarting some of the jungle's most devious characters.

Captain America: Civil War: Chris Evans is back as the crusading patriot with serious super power in Marvel's follow-up flick. The latest in the franchise seems like it be full of action and emotion.


Alice in Wonderland: Through the Looking Glass: Tim Burton is bringing back his cast of characters Johnny Depp to Mia Wasikowska to Helena Bonham Carter in the second installment of the movie. But perhaps the most touching part of this Super Bowl spot is the opening with the late Alan Rickman's voice as the Cheshire Cat. RIP Alan.


Deadpool:
The Marvel Universe just snuck in one last push for Deadpool ahead of Friday's debut - and it was a fun and snarky look at the comic hero.