11 die hard fans share why Peyton Manning is, and always will be, the best

Whisper
Everyone has a favorite celebrity -- this usually means you'll go to any and every fan signing, concert, midnight movie premiere, or, in this case, football game that has to do with the star. Some people, though, take their obsessive fandom to the next level -- the Denver Broncos' number 18 has a fan base that ain't kidding around.

Several die-hard Peyton Manning fans took to Whisper, the popular app that provides an anonymous platform for people to share their most honest thoughts, to explain why he is, and always will be, the best.

1. You don't even have to be a football fan to understand how awesome he is 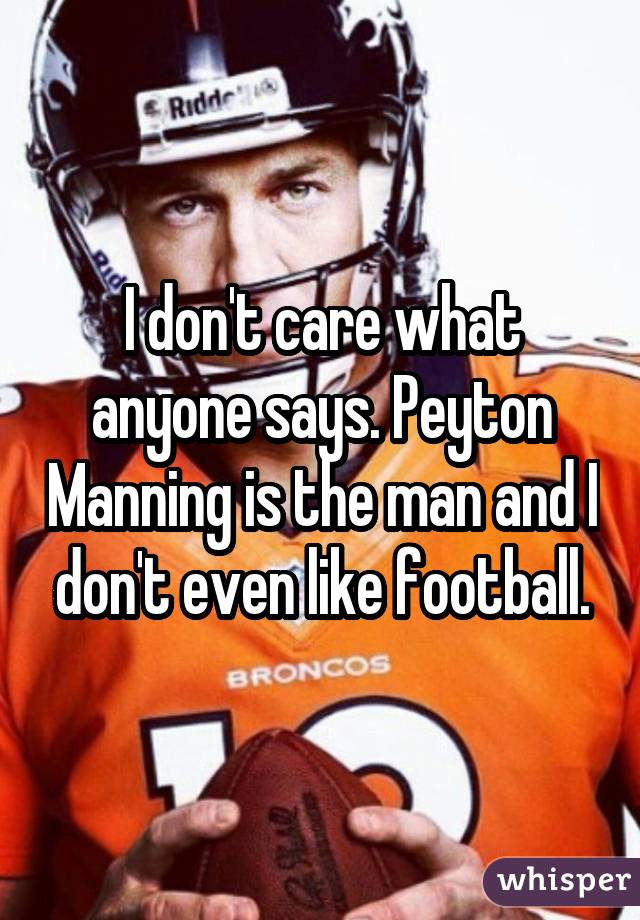 2. He might have a bunch of namesakes he doesn't even know about 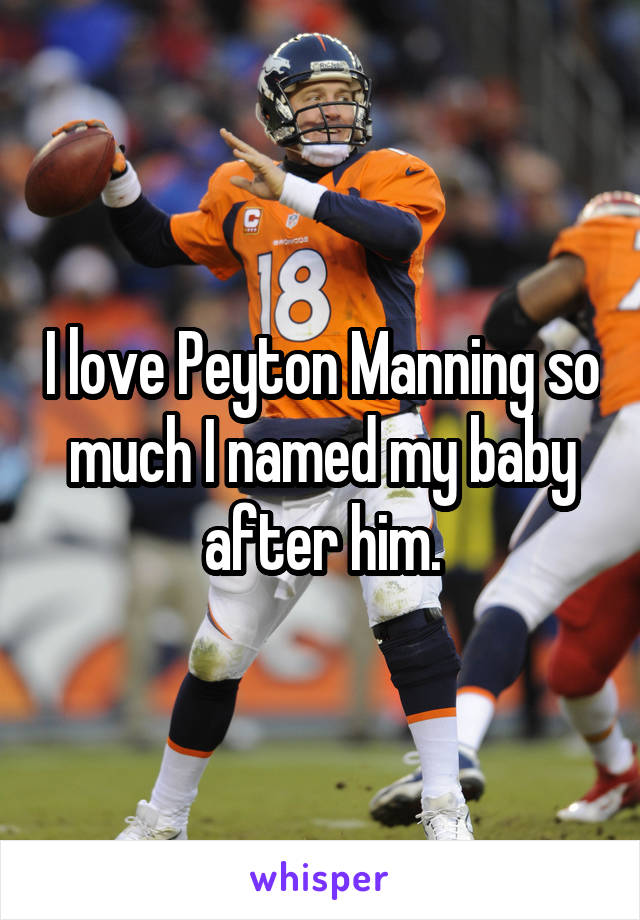 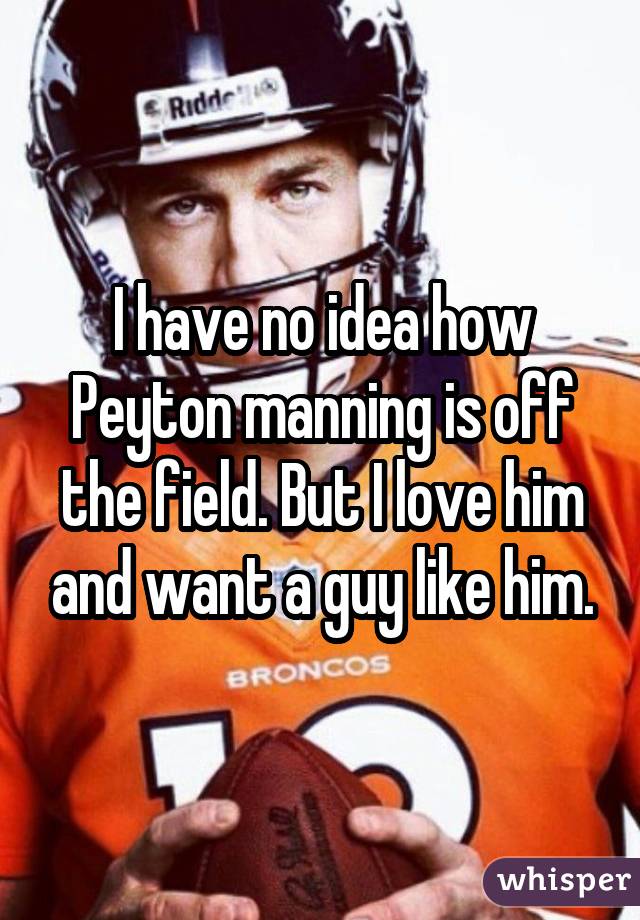 4. Athletic skills aside, Peyton has worked his way into his fans' hearts 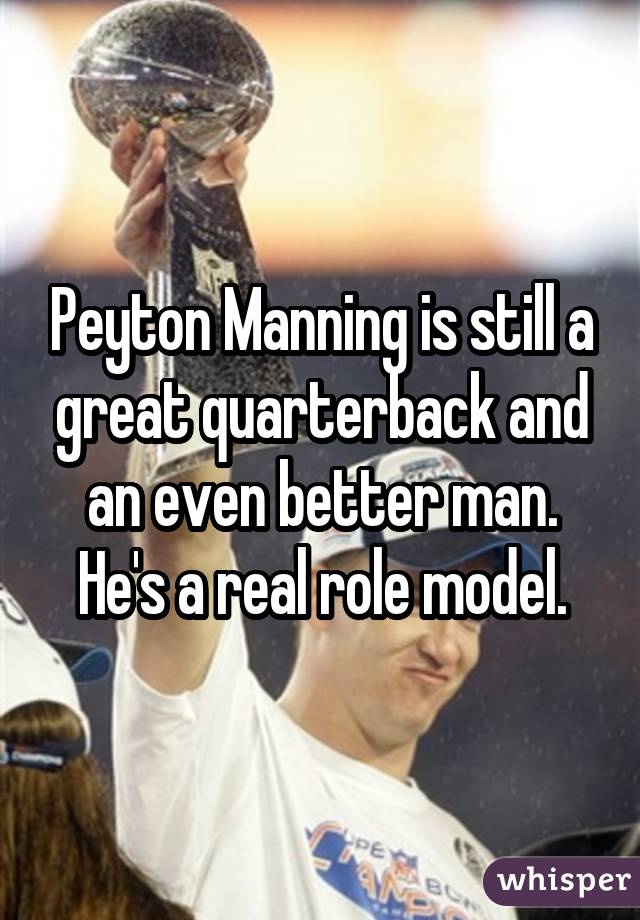 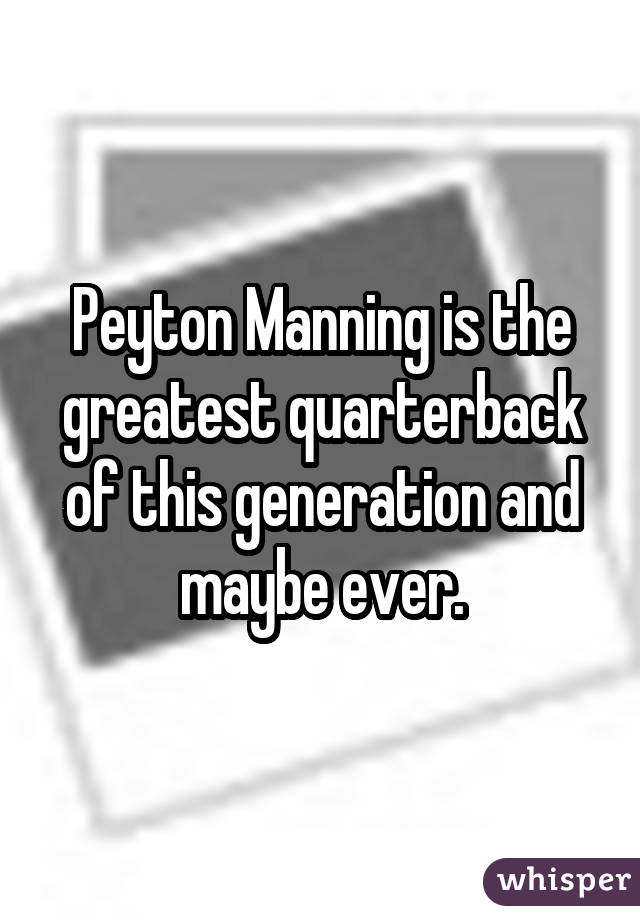 6. He might be the reason time machines are invented 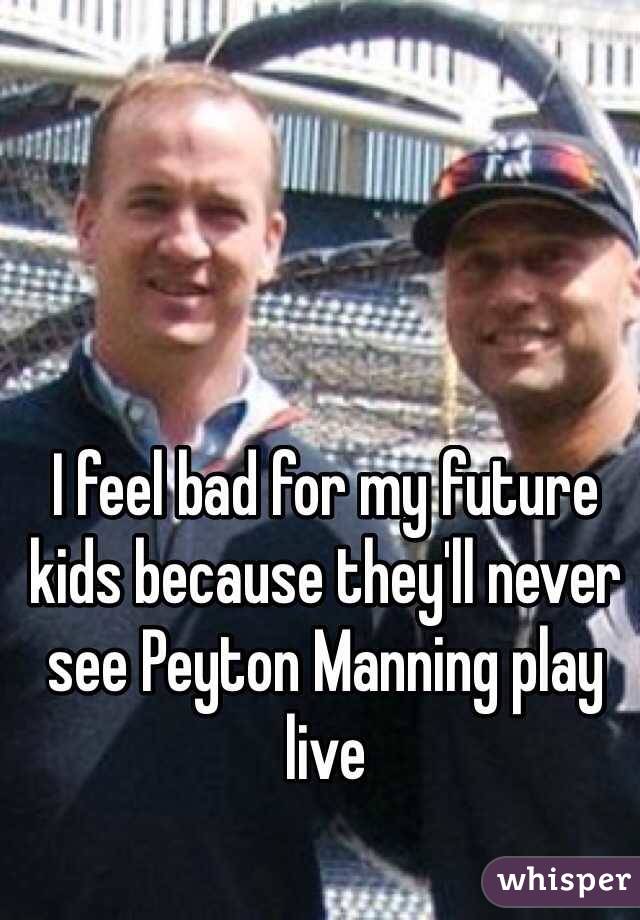 7. Can there be a national day of mourning when Peyton retires? 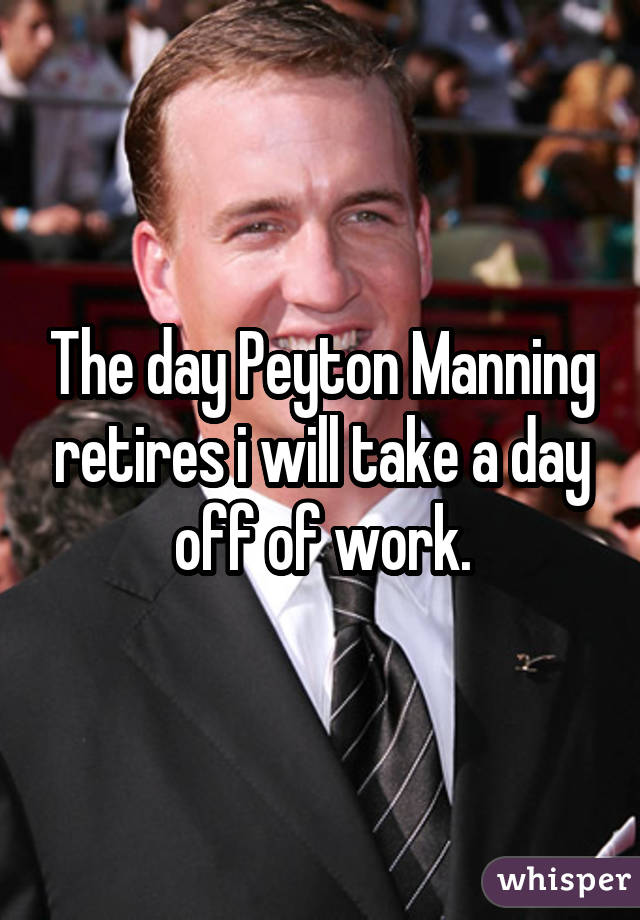 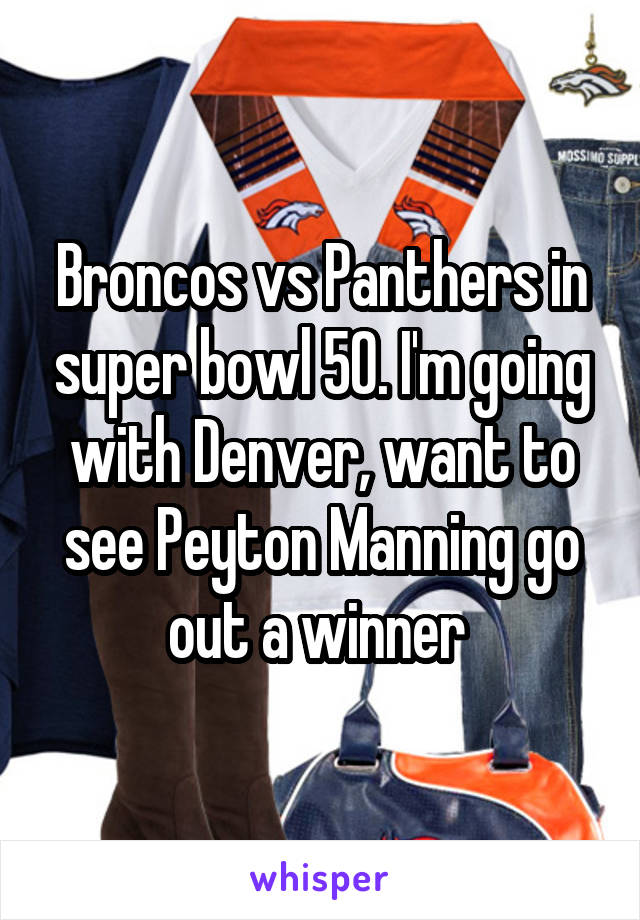 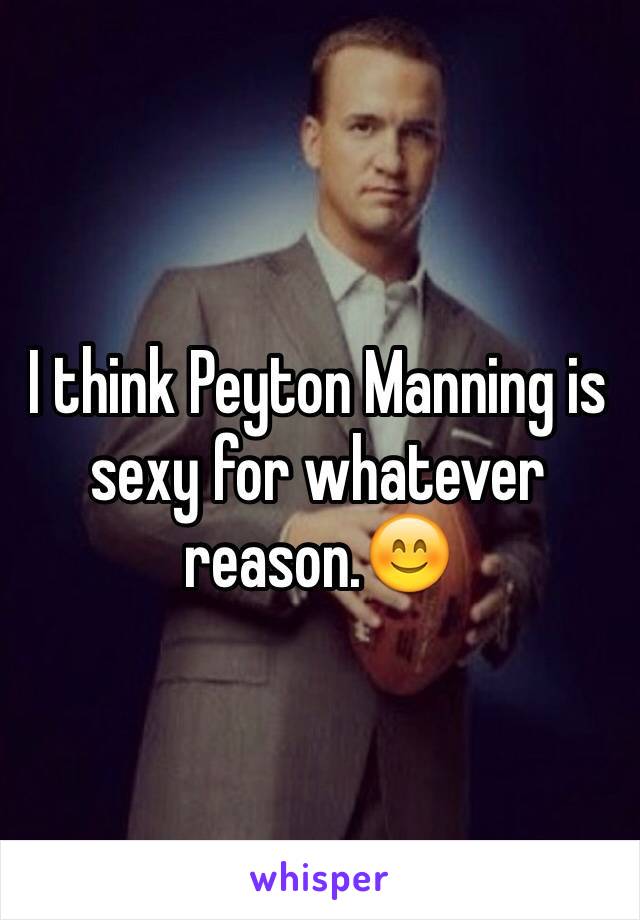 10. He will one day leave behind a legacy 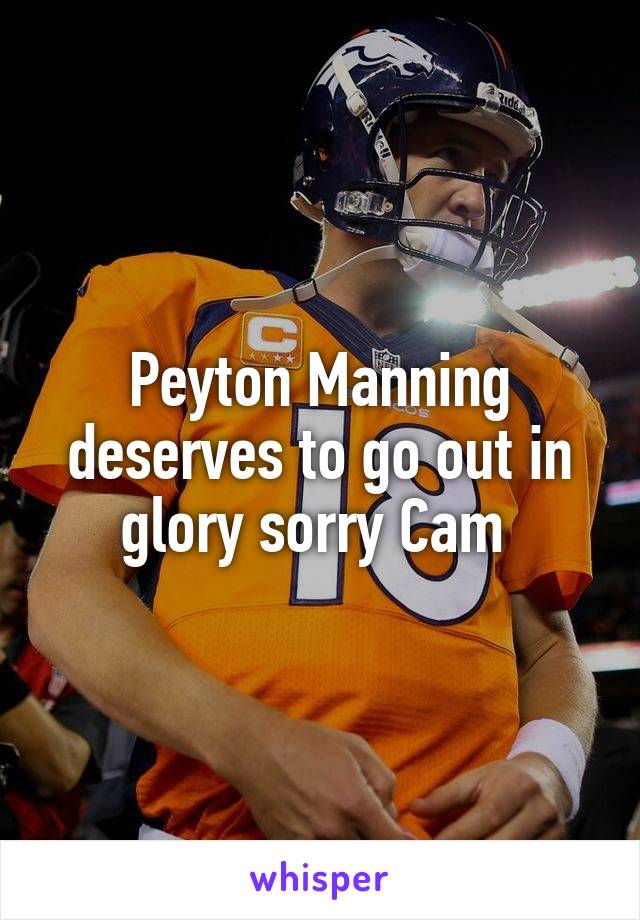 11. Sorry boys, Peyton's got a hold over his fans' hearts 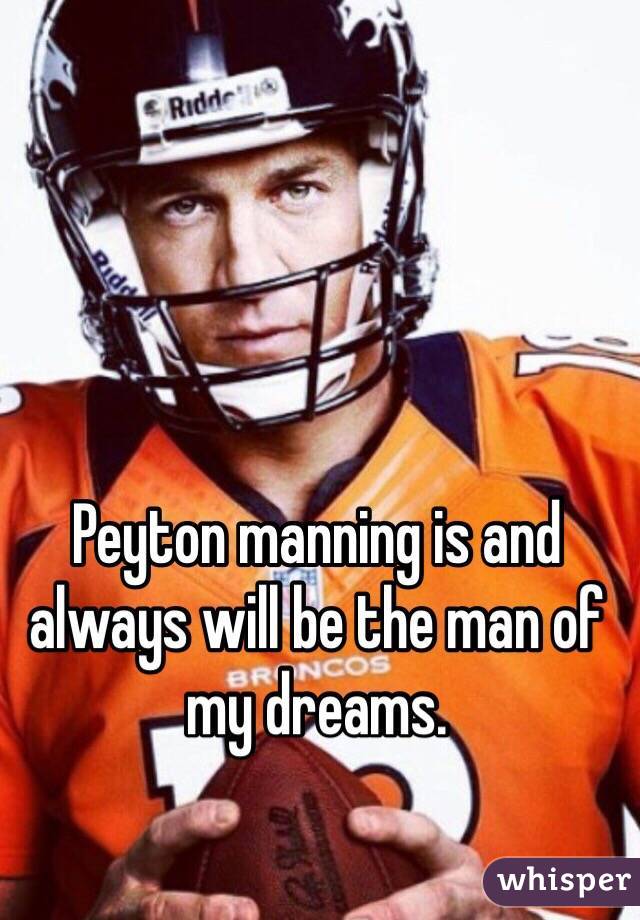 No wonder his fans love him so much -- look what he did for one of his devoted followers:

More from Whisper:
10 people explain what it's really like to have body dysmorphia
10 real testimonies prove how strong rape survivors are
Hypochondria is no joke -- as told by real people
Tags
Read Full Story