How to maximize your retirement accounts in 2016 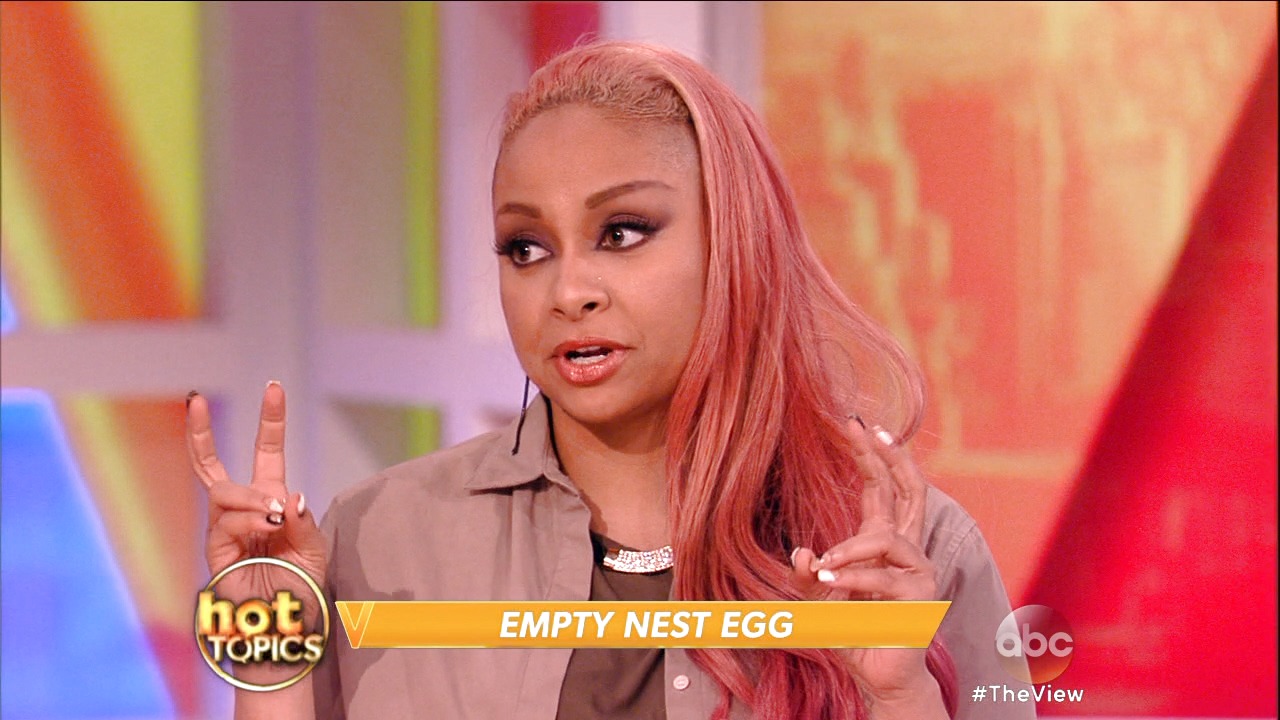 Contributing to a retirement account qualifies you for tax breaks and employer contributions, both of which will grow your nest egg faster. Here's how to take full advantage of the 401(k) and individual retirement account perks you're eligible for in 2016.

Max out your 401(k). Workers can contribute up to $18,000 to their 401(k) plans in 2016. To completely max out this account, you will need to save $1,500 per month or $750 per twice monthly paycheck. A worker in the 25 percent tax bracket who tucks the full amount into a 401(k) plan will save $4,500 on his federal income tax bill. Retirement savers in the 35 percent tax bracket will save $6,300 on the same contribution. Income tax won't be due on this money until it is withdrawn from the account. And if you drop into a lower tax bracket in retirement, you will pay that lower rate on the distributions. If you withdraw that $18,000 while in the 15 percent tax bracket, you will only ultimately pay $2,700 on that contribution.

Make catch-up contributions. Workers age 50 and older can contribute an additional $6,000 to a 401(k) plan in 2016, for a total contribution of $24,000. "If you will turn 50 this year, that's an additional $6,000, and it's all deferred income from taxes," says Helga Cuthbert, a certified financial planner for Cuthbert Financial Guidance in Decatur, Georgia. Hitting this 401(k) limit requires saving $2,000 per month. Saving this much will reduce your tax bill by $6,000 if you are in the 25 percent tax bracket and $8,400 if you pay a 35 percent federal income tax rate.

Get an employer match. If you can't save enough to take full advantage of the 401(k) tax deduction, at least aim to save enough to claim any matching funds your employer offers. If your company provides a 401(k) match up to 6 percent of pay, remember to set up withholding for that amount. This means saving $200 per month if you are earning $50,000 and $500 monthly if your salary is $100,000. Some companies automatically enroll employees in the plan at 3 percent of pay, and you will need to take action to adjust your withholding if you want to take full advantage of the match. "If you get a raise next year, I would increase your savings rate now so your take home pay is the same as it was before the raise, and instead put that money in your company retirement plan," says Francine Duke, a certified financial planner for Aqua Financial Planning in Chicago. "You won't even notice the difference."

How to maximize your retirement accounts in 2016
After decades of accumulating enough money to retire, it can be psychologically and emotionally challenging to spend down that money and watch your nest egg get smaller each year. "They are going to feel like they spent a lifetime accumulating this pile, and the idea of spending this down is just repulsive to them," says Alicia Munnell, director of the Center for Retirement Research at Boston College and co-author of "Falling Short: The Coming Retirement Crisis and What to Do About It." "For anyone who is retiring, I would give them permission to spend their money," she says.
Saving enough to retire is not your final goal. You should also develop a plan to make that money last the rest of your life. "You need to understand how you can minimize your risk in the portfolio, but you also need a component of that strategy that gives you growth because you need to stay ahead of inflation and taxes," says Laura Mattia, a certified financial planner and wealth management principal for Baron Financial Group in Fair Lawn, New Jersey.
Social Security is a significant source of income for most retirees. Almost all retirees (86 percent) receive income from Social Security, and Social Security payments make up at least half of the retirement income of 65 percent of retirees and comprise 90 percent of retirement income for 36 percent of retirees. "Most seniors do not have much income other than Social Security," says Nancy Altman, co-director of the Strengthen Social Security coalition and co-author of "Social Security Works! Why Social Security Isn't Going Broke and How Expanding It Will Help Us All." The average monthly retirement benefit was $1,282 in December 2014.
High medical care bills don't go away once you qualify for Medicare. Although Medicare covers a large amount of the medical treatments older people need, there are several popular services that it doesn't. For example, Medicare won't cover routine eye exams, eyeglass, dental care or hearing aids. And Medicare only covers up to 100 days in a nursing home. Retirees who require additional long-term care will need to find another way to pay for it. And while many preventive care services are covered by Medicare with no cost-sharing requirements, if something concerning is found, additional tests and procedures will be considered diagnostic, and copays and coinsurance are likely to apply. "You really need to understand what health benefits you can receive from Medicare and check how it will cover any ongoing health issues," says Christopher Rhim, a certified financial planner for Green View Advisors in Norwich, Vermont.
Without a job to go to every day, you could find yourself spending an increasing amount of time alone. Some 44 percent of Americans ages 65 and older live alone, according to U.S. Census Bureau data. Unless you sign up for a volunteer position or make an effort to socialize on a regular basis, you could become bored and lonely.
If you outlive your spouse or divorce, you might find yourself single again in retirement. While just over half (55 percent) of Americans age 65 and older are married, the rest are widowed (28 percent), divorced (12 percent), separated (1 percent) or never married (5 percent), according to census data. Some of these single seniors begin meeting new people and dating. There are a variety of online dating services that cater to people over 50.
As attractive as it sounds to move to the Sunbelt, most retirees don't relocate for retirement. Only 5.7 percent of Americans age 65 and older moved to a new residence between 2009 and 2013, and the people who do move most often relocate to the same state and even the same county, the Census Bureau found. Only 1 percent of retirees moved to a new state, and just 0.3 percent went overseas. Relocating to a new community in retirement often means leaving behind family and a support system that can be difficult to rebuild in a new place.
While the act of aging is an expected part of retirement, the loss of independence typically isn't as welcome. There may come a time when you can't drive, shovel your own walkway or climb on a chair to change a light bulb. You may even eventually need help with meals and bathing. Although the beginning of retirement is often full of fun and adventures, it's also a good time to make contingency plans for later down the road when you might not be able to care for yourself.
Retirees spend over half of their leisure time watching TV. Seniors ages 65 to 74 tune in for 3.92 hours on weekdays, and those 75 and older watch TV for an average of 4.15 hours each day, according to the 2013 American Time Use Survey by the Bureau of Labor Statistics.
Compared to the overall population, retirees ages 65 to 74 spend extra time lingering over meals, working on home improvement or garden projects and shopping, the American Time Use Survey found. Retirees also spend more time reading, relaxing and volunteering than younger folks.
Up Next


Consider a Roth IRA. Roth IRAs have the same contribution limits as traditional IRAs, but the tax treatment is different. There's no tax deduction for Roth IRA contributions, but the investment earnings in the account aren't taxed and withdrawals after age 59 1/2 are tax-free. "You can just let that Roth IRA grow in value tax-free and use it as a source to take out money later in life," says Chris Falvello, a certified financial planner for Navigate Financial Advisors in Ocean View, Delaware. "You get the money back tax-free." Roth IRA eligibility phases out for taxpayers whose adjusted gross income is between $117,000 and $132,000 ($184,000 to $194,000 for married couples).

Claim the saver's credit. If you save in a retirement account and your adjusted gross income is less than $30,750 for individuals, $46,125 for heads of household and $61,500 for married couples, you might be eligible to claim the saver's credit. Contributions of up to $2,000 ($4,000 for couples) could earn you a tax credit worth between 10 and 50 percent of your retirement account deposit.

More on AOL.com
5 retirement planning mistakes and how to fix them
Tips for people who will retire in 2016
These US regions are least prepared for retirement
Tags
Read Full Story