Whisper
There are nearly 300,000 victims of sexual assault annually in the United States alone, and 98% of rapists will never spend a day in jail or prison for the sexual crimes they committed. And while rape by is, by nature, a physical crime, the long-term emotional effects are just as, if not more, scarring as the physical bruises. Many studies indicate that rape victims face some of the highest risks of developing post-traumatic stress disorder and related conditions.

Several rape survivors took to Whisper, the popular app that provides an anonymous platform for people to share their most honest thoughts, to explain what it's really like to overcome such an intensely scarring event.

1. It's a struggle in and of itself to separate your abuser from his or her gender as a whole 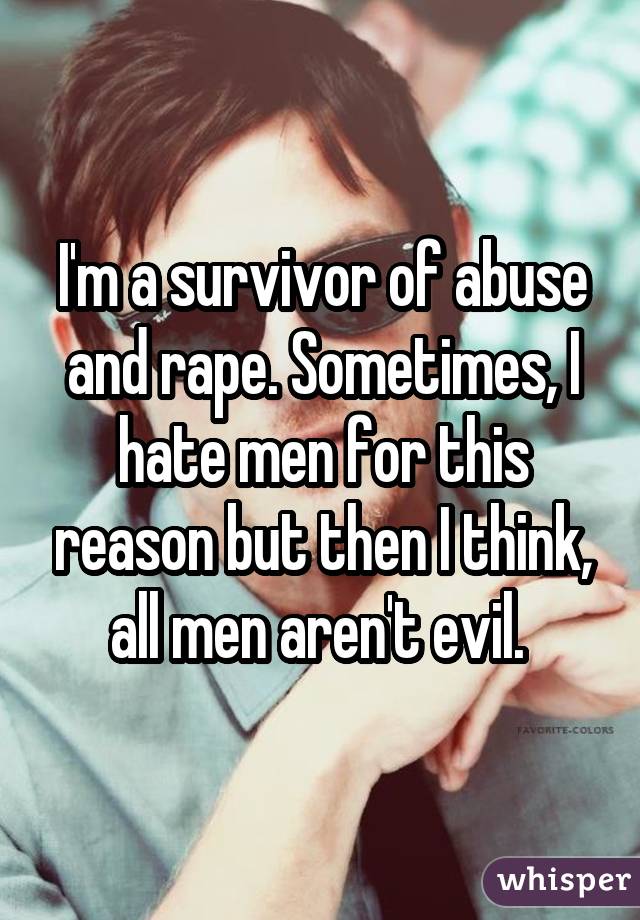 2. Moving past a trying situation doesn't necessarily mean going back to 'normal' 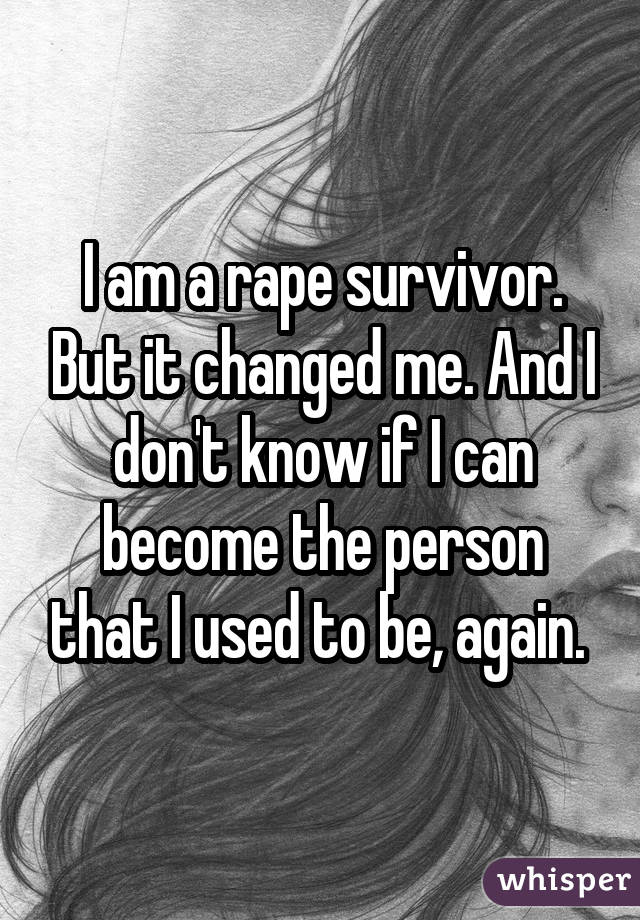 3. Sometimes, the most trying of situations can inspire you to discover the strongest version of yourself 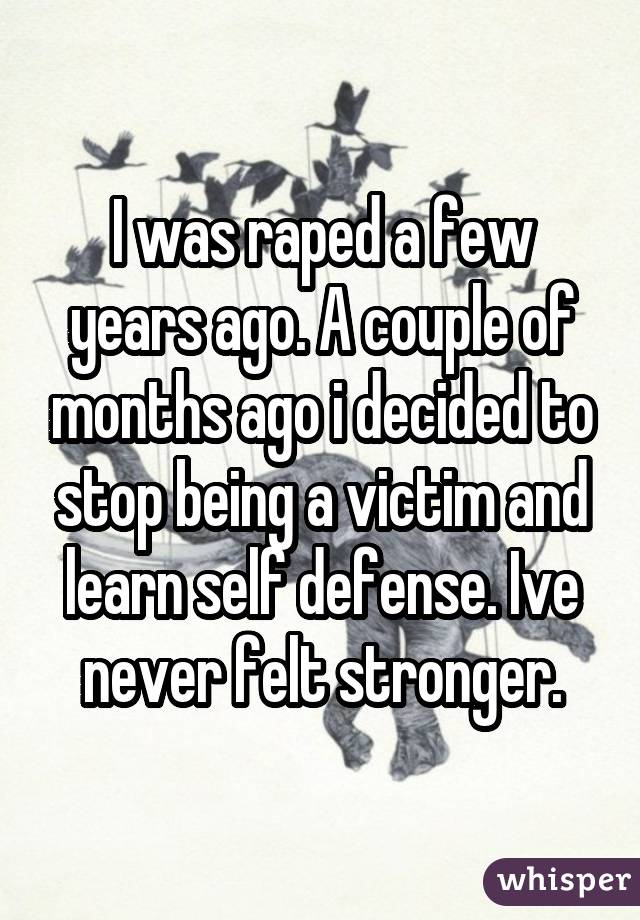 4. People cannot be defined by a single past experience 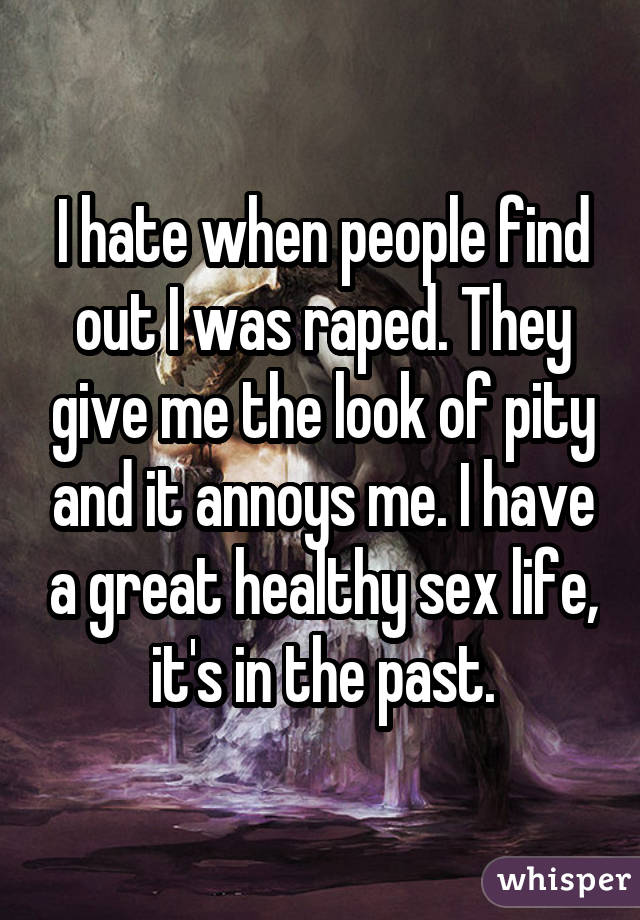 5. Having the law on your side is an amazing way to feel well-protected 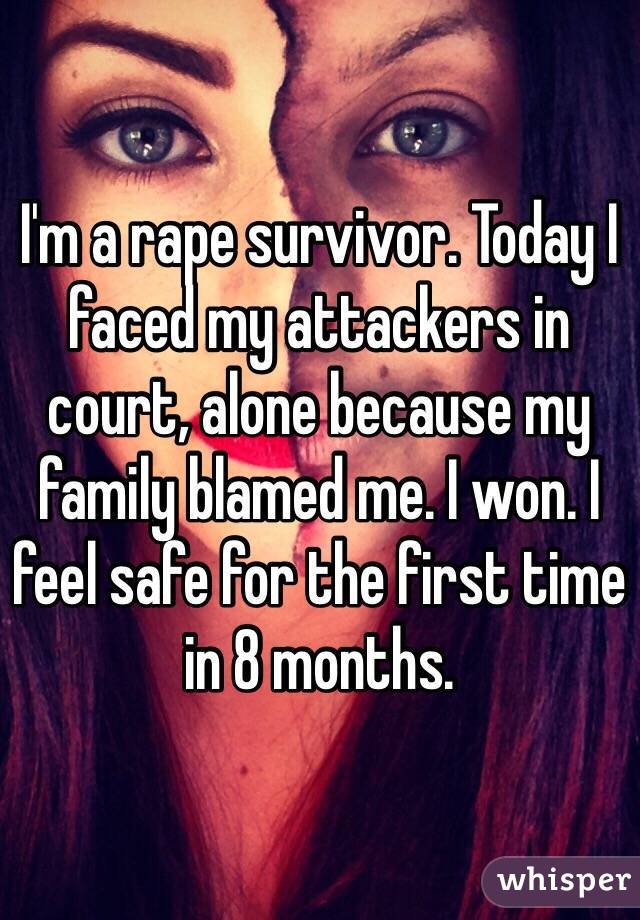 6. It might take a long time after a rape to stop associating all intimacy with abuse 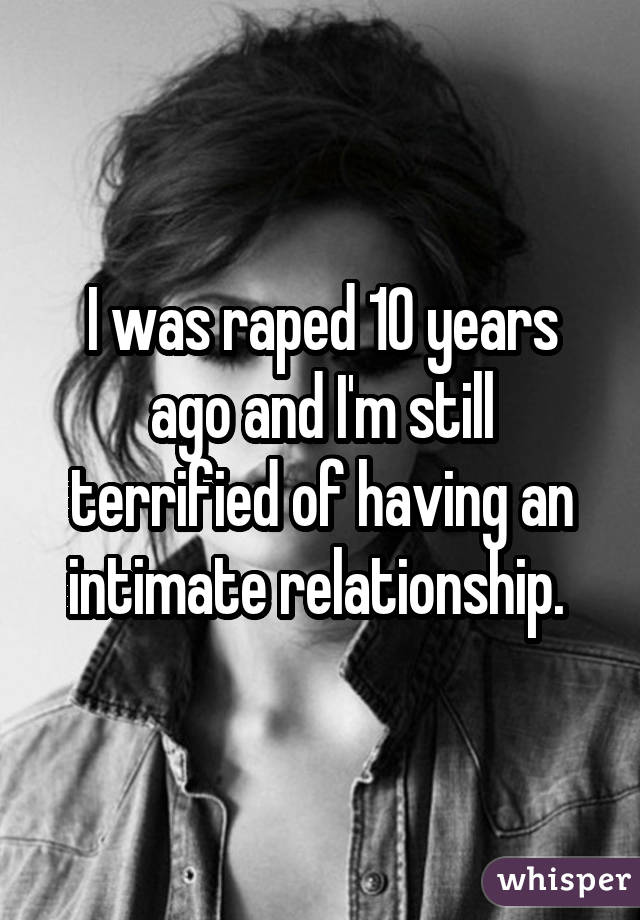 7. It is possible to find love after abuse

8. There's no greater victory than overcoming your demons -- literally 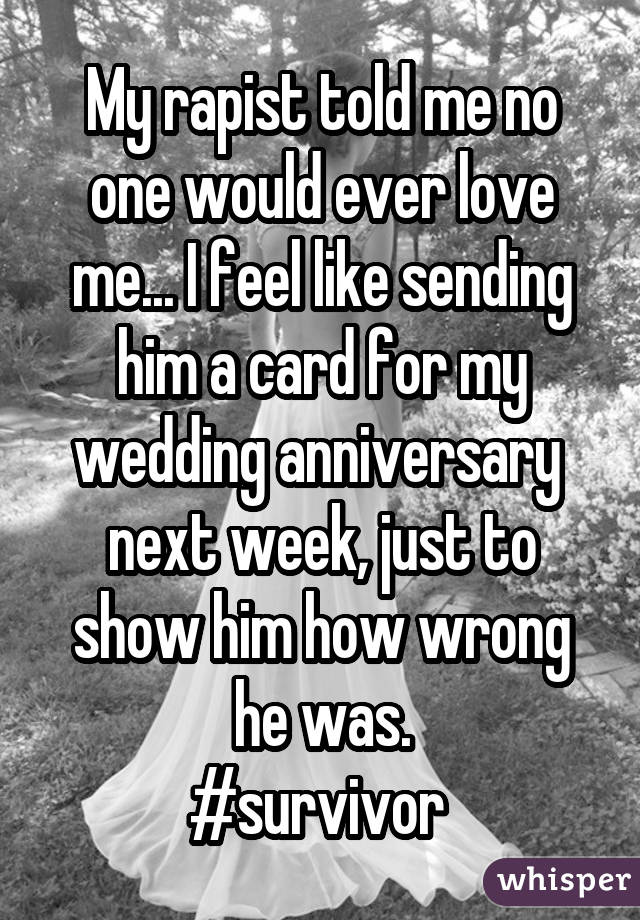 9. The word 'victim' doesn't have the most pride-inducing connotations 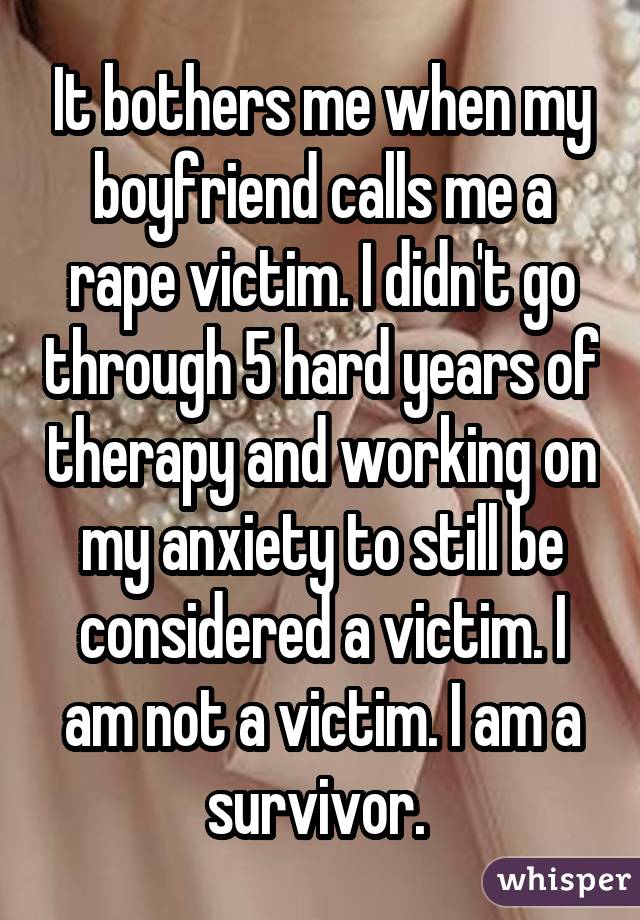 10. Rediscovering the person you know you are beyond your trauma is truly vitalizing 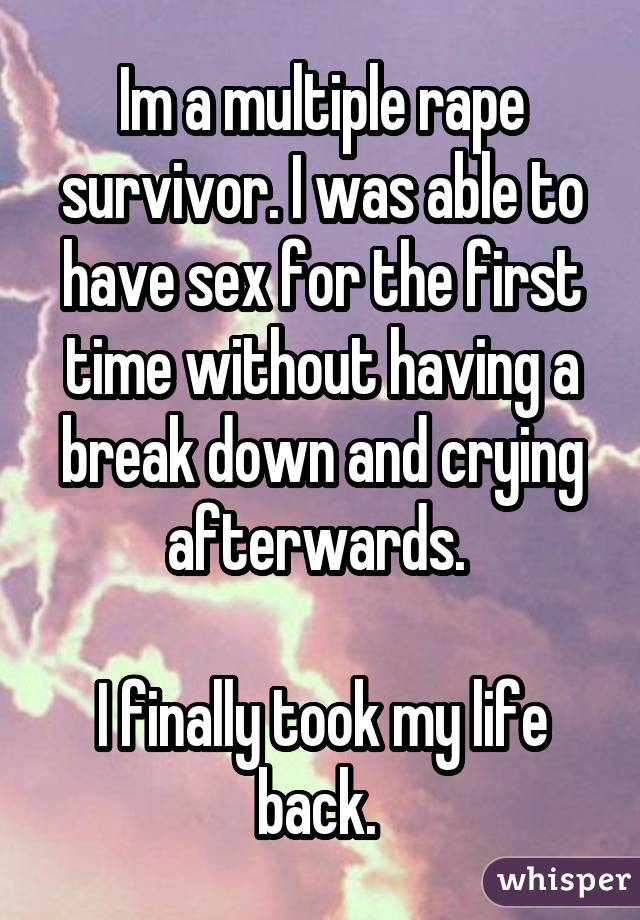