You have to remember, you just have to.

SEE ALSO: Here are the top 10 most iconic Super Bowl Halftime performances of all time

Back in a much simpler time, when there was no social media, no Netflix, no smartphone, we had the very beginning of 1991 and a 27-year-old Whitney Houston. 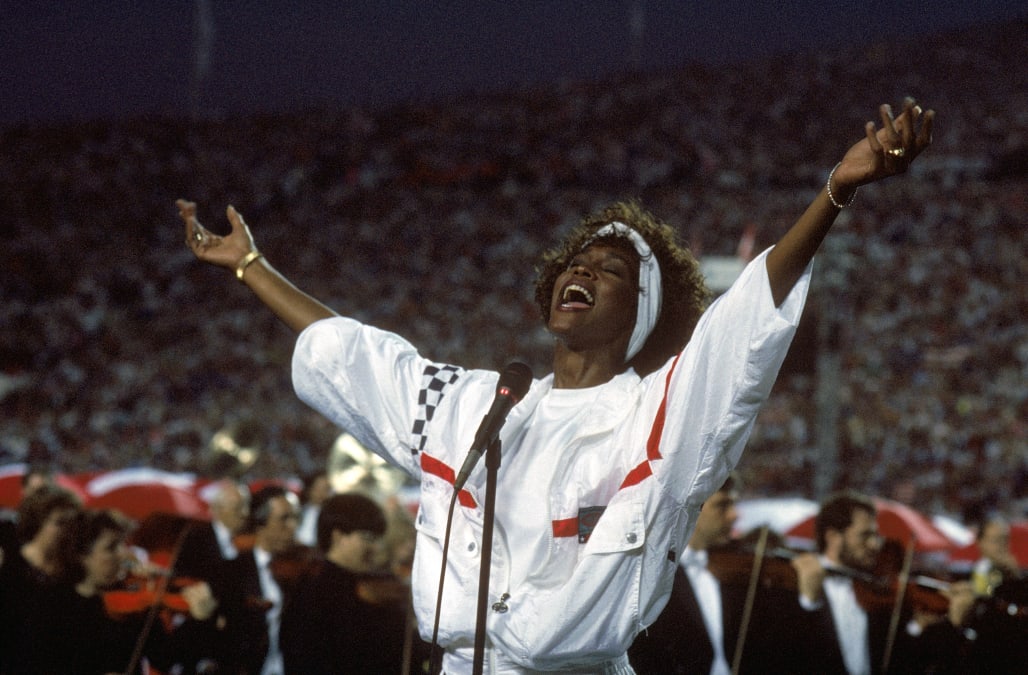 In 1991, Whitney Houston was already a world-wide pop culture icon. She already was the first artist in history to have seven consecutive singles go to No. 1 on Billboard's Hot 100 pop chart. It's hard to even imagine that she was just about to make more of an impact, with on-screen and soundtrack hits for 1992's "The Bodyguard," 1995's "Waiting to Exhale" and 1996's "The Preacher's Wife."

However, her performance of the "Star Spangled Banner" at the 1991 Super Bowl has gone down as one of the most iconic performances of her career.


The New York Giants defeated the Buffalo Bills 20-19 in Super Bowl XXV in Tampa, Florida with what has been pegged by many sports fans as the best Super Bowl of all time. Coincidence that Whitney Houston also performed? Don't think so.

The single reached No.6 on the US Hot 100, and was certified platinum when Arista Records re-released the song after the 9/11 attacks.

After you've listened a few hundred times, take a peek through some amazing Whitney Houston photos in the gallery below!