OnlyOnAOL: The surprising side of Natalie Portman

But you may not realize that Oscar winner Natalie Portman is also majorly, seriously hilarious.

"She's so funny. The first thing that comes to mind is funny. I'm in a constant state of smile around her," says her makeup artist Pati Dubroff. "She's so smart but not intimidatingly smart. She's inclusively smart. She's bright and warm and funny."

So much so that when she's doing Portman's makeup, Dubroff frequently forgets just how famous the actress is in real life -- she's also married to ballet dancer and choreographer Benjamin Millepied and is the mom of Aleph Portman-Millepied, 4. The family lives in Paris. 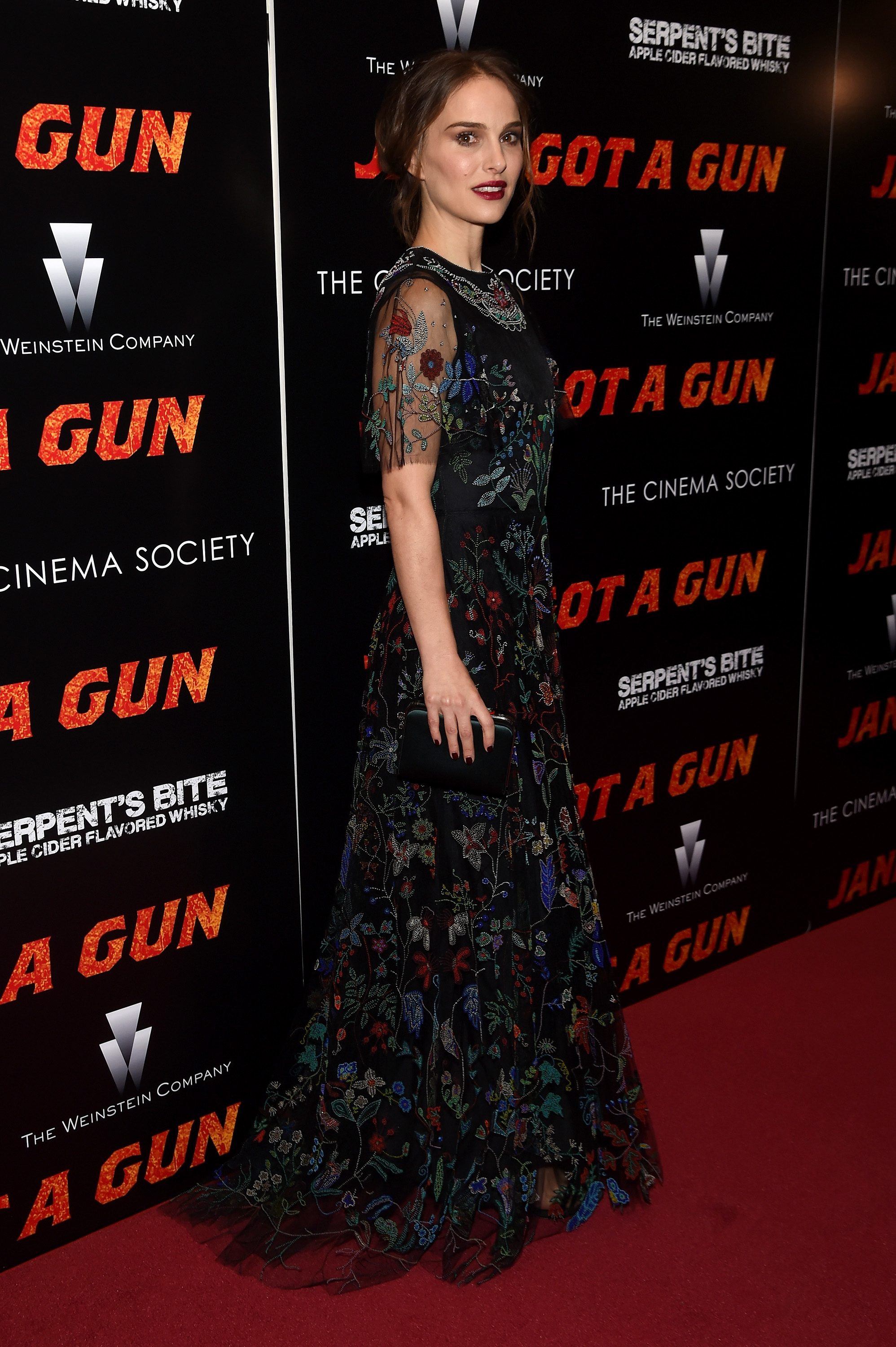 "It's such a natural state for her to be a mom. All we talk about is kids all the time. We're totally engulfed in mommy talk. You forget that she's an A-list movie star because she's such a normal mom," says Dubroff.

But wait, when duty calls, Portman listens. Such was the case at Wednesday's Manhattan premiere of her drama "Jane Got a Gun," co-starring Joel Edgerton and held at the Museum of Modern Art. (Watch Edgerton discuss the film in the video above).

"She has a real comfort zone with makeup. It was all about the eyes and keeping the lips bare and simple. But when I saw that dress, I wanted to do a dark and juicy lip. She went for it. She has the most beautifully shaped mouth. To be able to play it up is so striking. That look was something different for her," says Dubroff. 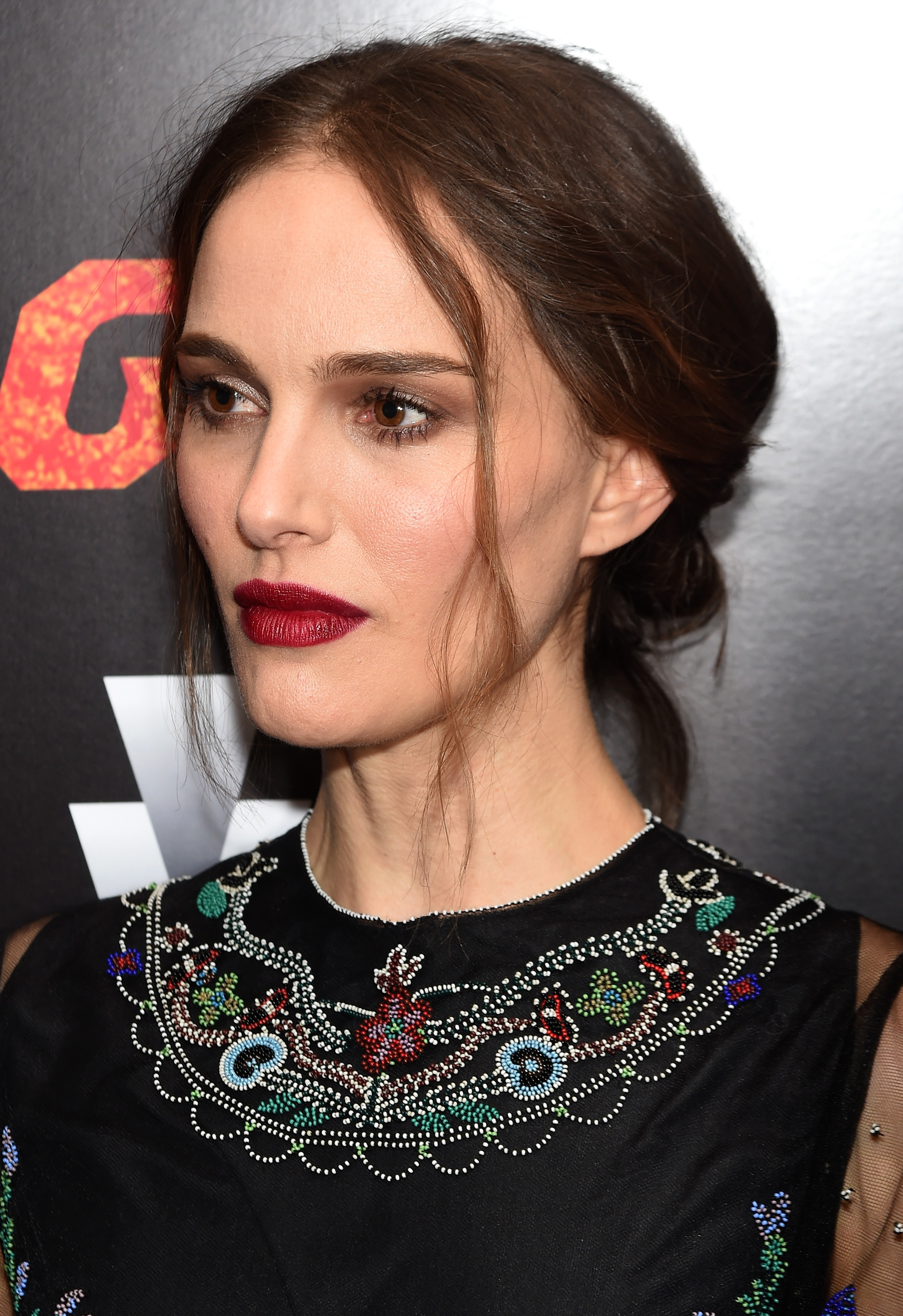 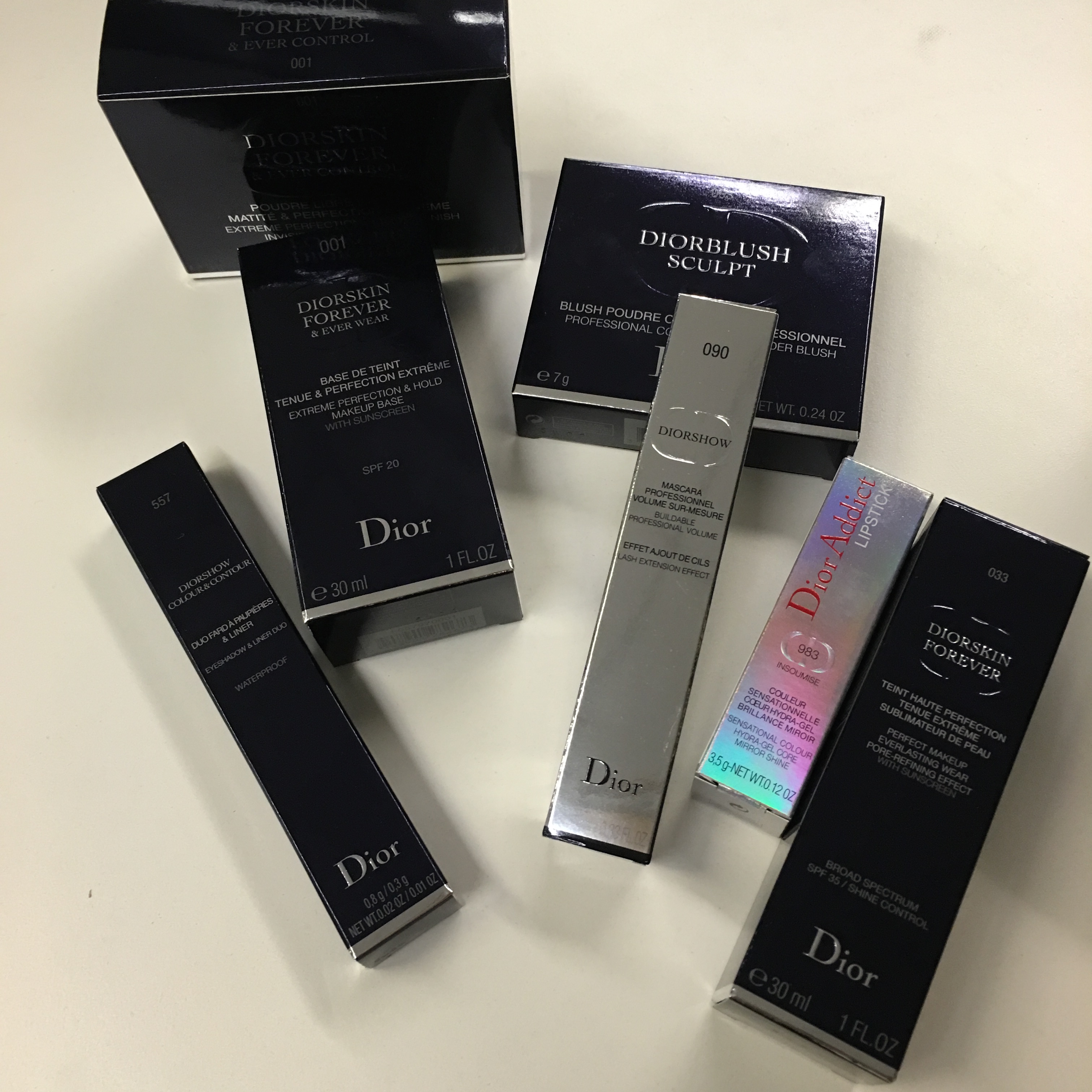