'Twas the night before Friday, down in Post Falls, when Santa got arrested, for drunken pitfalls. Mr. Claus, a resident of Spokane, Washington, had been drinking at a bar in Idaho before getting pulled over in his PT Cruiser, driving on the wrong side of the road. Police looked at his license, and it became clear that he was the type of person who once thought it was a good idea to legally change his name to Santa Claus.

"It should be noted, while speaking with Santa," the police report reads, "I could smell a strong odor of an alcoholic beverage coming from his breath and his eyes were glassy and bloodshot." 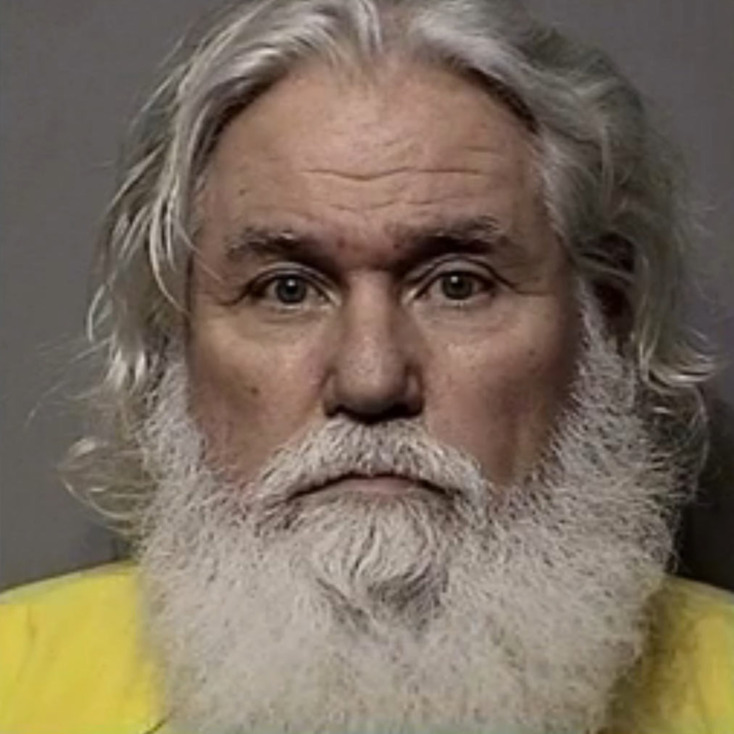 The beard on his chin was as white as his eyes were not, and his little round belly shook like a bowl full of three or four beers -- and was large enough to require that the officers use two pairs of handcuffs, per KLXY.

Santa had to pay a $700 fine, as well as dealing with all the local news stations making lots of puns and jokes once they heard he got arrested.

This is not the same Santa Claus who was elected to office in North Pole, Alaska, last October on a pro-medical marijuana and anti-Christmas commercialization platform.

More from Daily Intelligencer:
Zombie Apocalypse in the Granite State: Is Jeb! Launching a Comeback?
Here's What the Right-Wing Media Has to Say About Trump's Debate Boycott
Hero Principal Is Killed As She Pushes Kids Clear of Bus