If you were a product of the 90's, or just enjoyed good television, odds are you've watched "Xena: Warrior Princess"

"Xena" told the story of a mighty, Warrior Princess who sets out to redeem herself from her dark past. With help from the small town bard, Gabrielle, they journey the ancient world and fight for the greater good.

If you are like us, you are probably thinking, "What happened to that 90's bad a**, Lucy Lawless?!" Well, fret not, because we found out and you'll happy with what we found.

For a quick refresher, here are a few photo's of Lucy as Xena... 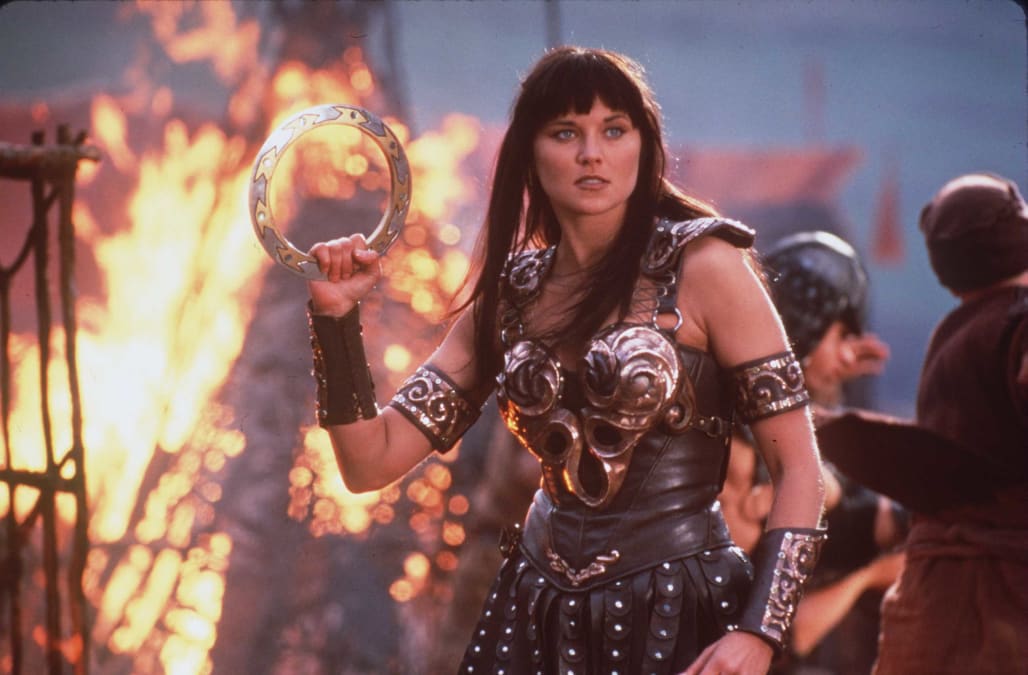 One more for good measure... 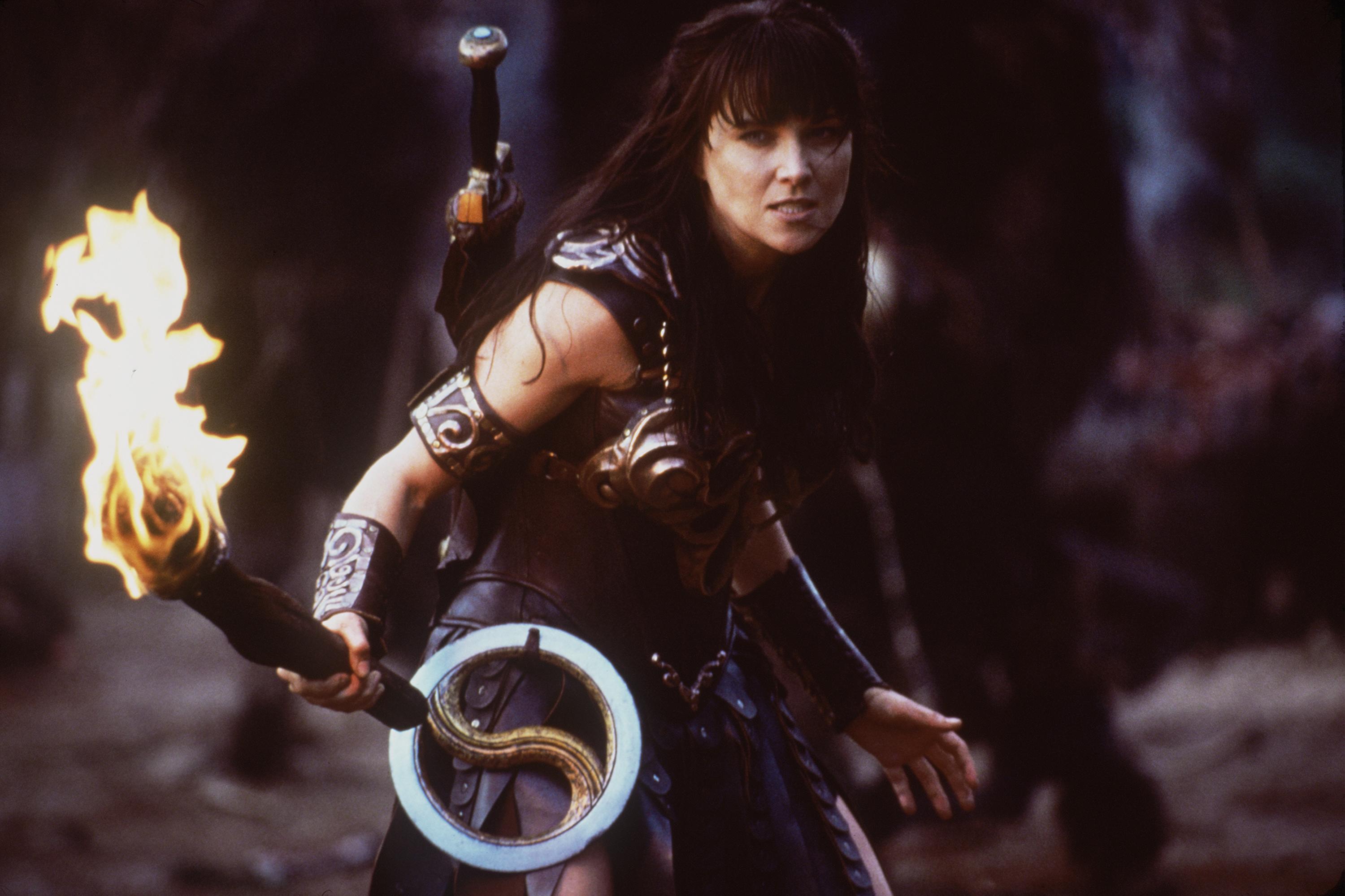 Now that you have a better idea of this 90's heroine, we wanted to see what everyone's favorite Warrior Princess has been up to!

The New Zealand born actress has been very busy since the popular show ended in 2001. While we all remember her from Xena and of course, Hercules, Lawless nabbed a bunch roles in TV shows like "Two and a Half Men," "Battlestar Galactica," and her hilarious spot on "Curb Your Enthusiasm." 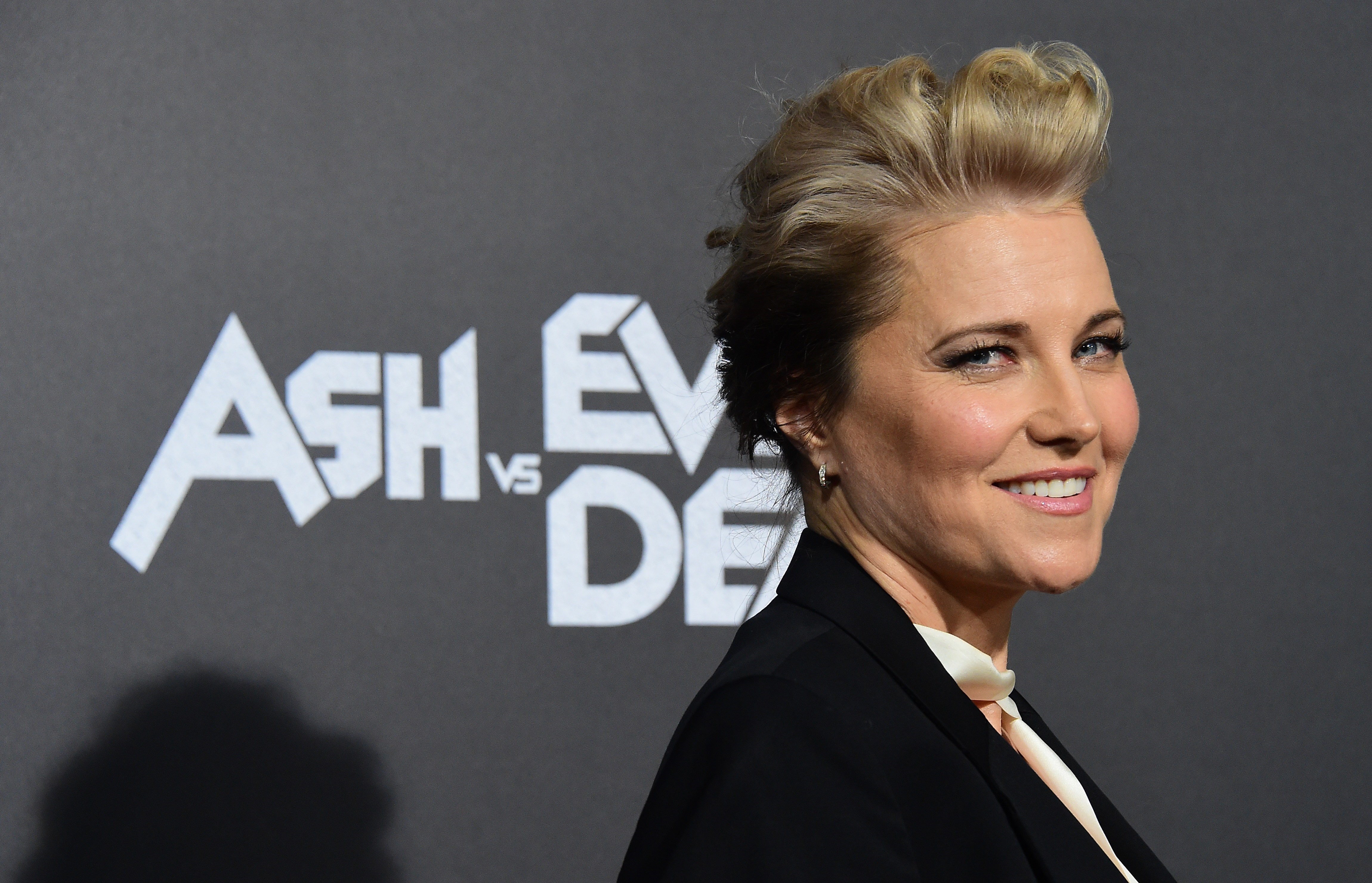 But of course, how can we forget here amazing role as Diane Lewis on "Parks and Recreation?" Still extremely active, Lawless can be seen in ABC's "Agents of Shield," as well as Starz's "Ash vs Evil Dead."

While she has a pretty stellar TV career, the 47-year-old actress has a great social following as well!

As you can see, me & #brucecampbell are very excited getting ready for Colbert @thelateshow with #StephenColbert

My other gal pal from #Xena days, Alti aka #clairesfieldnotes I am so proud of her incredible careers! Four to date. Fascinating woman. #paintingtownred

Keeping our cool in Salem, Louisiana with Elise Eberle, "Mercy!!"

While there have been rumors of a possible "Xena: Warrior Princess" reboot at NBC, that may or may not include Lucy Lawless, we might as well just bask in the greatness of Lawless for right now.

Take another ride back to the 90's and see what ever happened to your favorite 90's stars!

More from AOL Entertainment:
Flashback Friday to when 'American Idol' had two hosts -- See what Brian Dunkleman is up to now!
Remember Heidi from 'Home Improvement'? She looks hotter than ever 25 years later!
Remember Cal Hockley from 'Titanic'? Check out what Rose's fiancé looks like now!