Whisper
Winter Storm Jonas made a historic amount of snowfall this past weekend in the Northeastern United States, leaving an entire region completely covered in a thick layer of snow. For some, this led to a cozy, snowed in weekend -- others weren't as lucky.

Several Jonas survivors took to Whisper, the popular app that provides an anonymous platform for people to share their most honest thoughts, to share their own snow experiences.

Creatures less than two feet tall disappeared among the flakes: 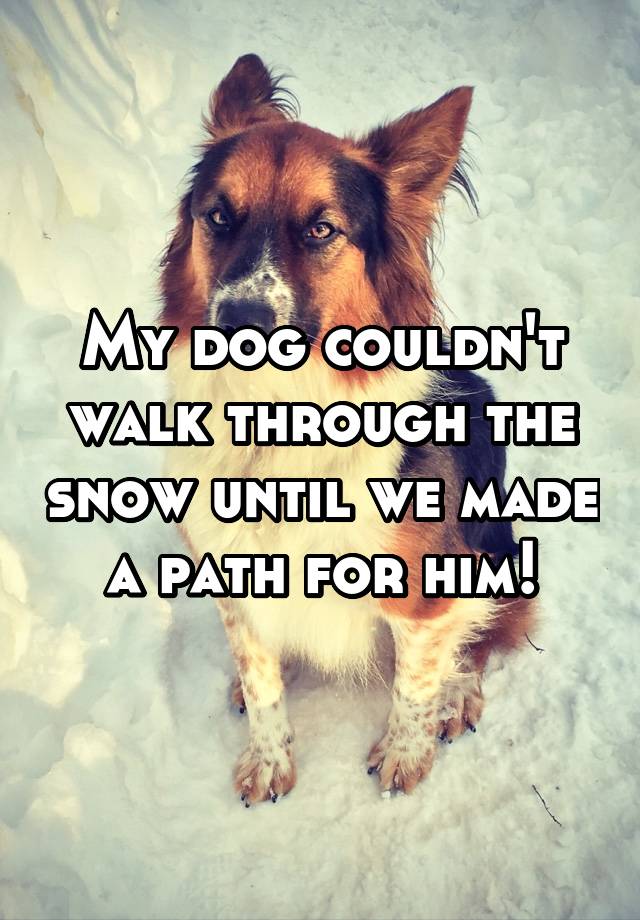 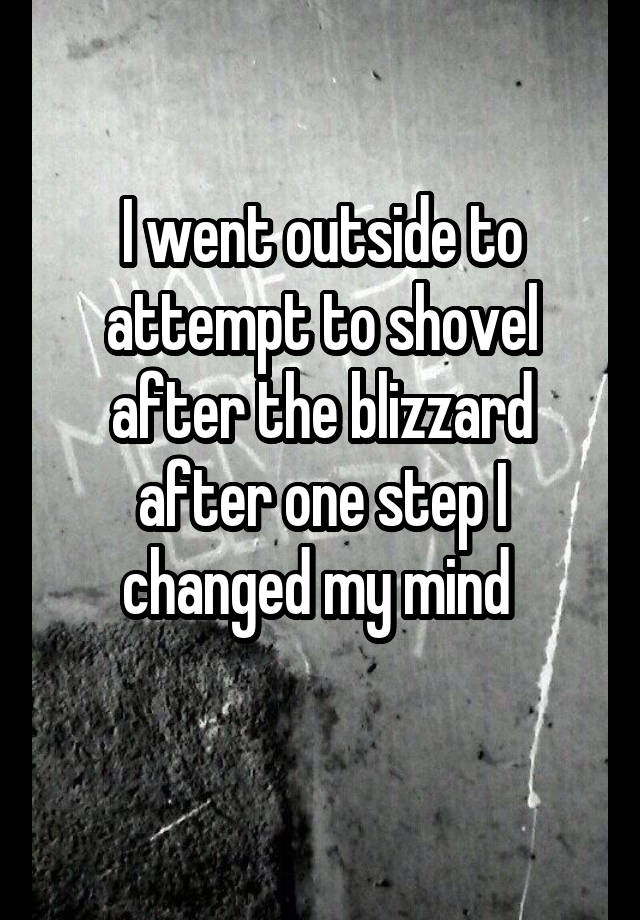 This isn't exactly what we intended when we asked for a little bit of snowfall: 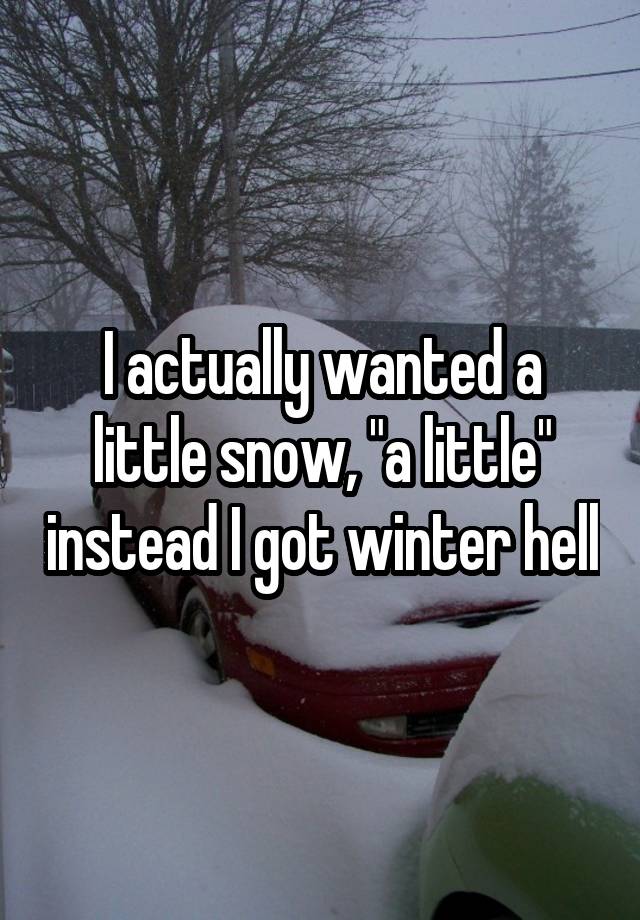 Snow may be light and fluffy, but lots and lots of it can really wear you down: 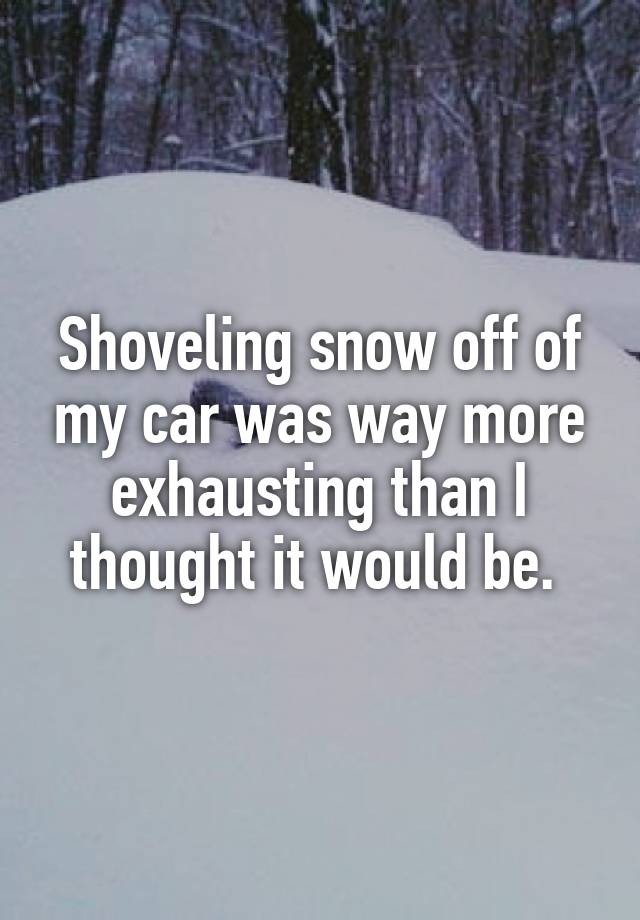 For some, Jonas was more like a time machine to a pre-technological era than a snowstorm: 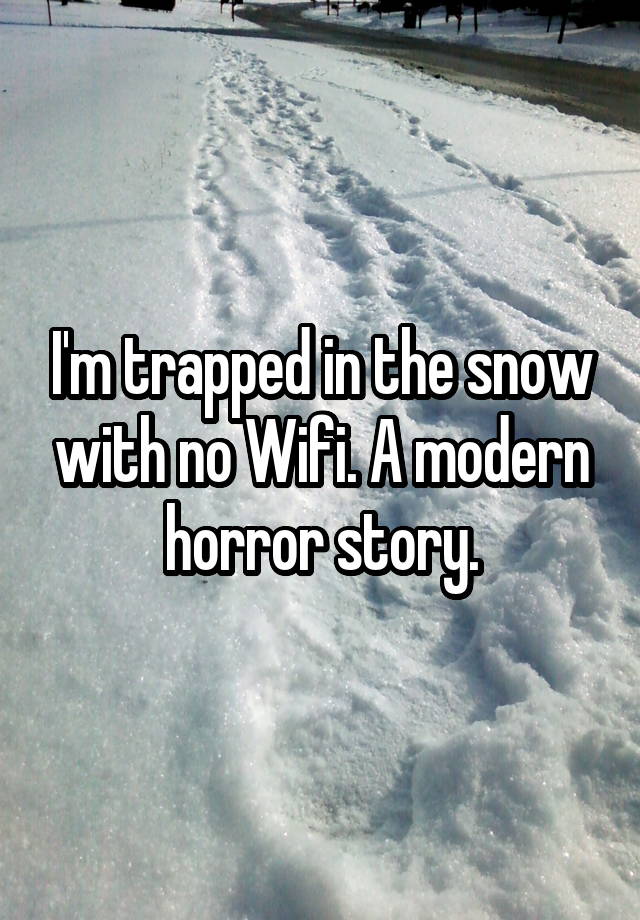 Too much of anything -- even laying in bed -- can become tiresome: 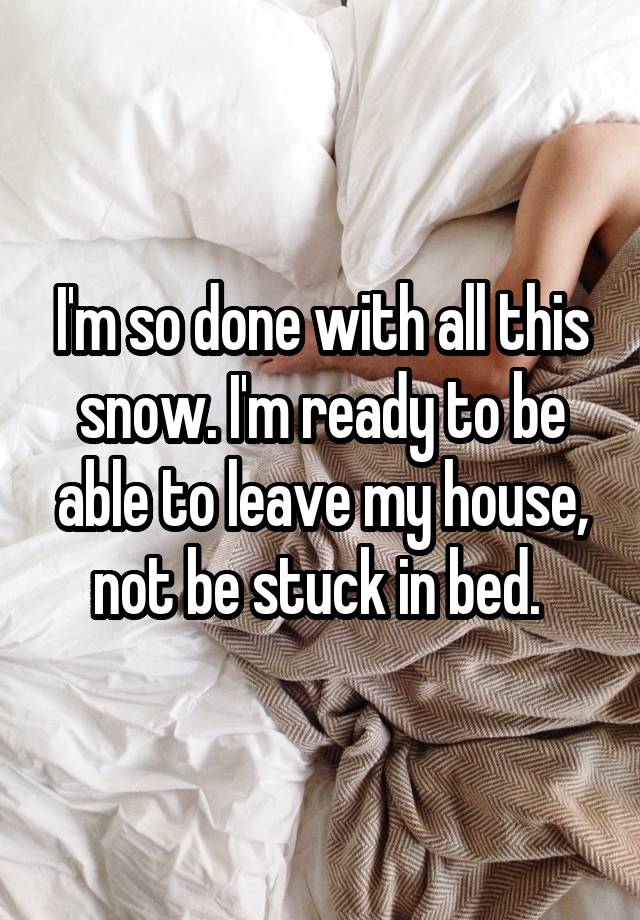 Nothing brings a neighborhood together like snow-blowing each other's driveways: 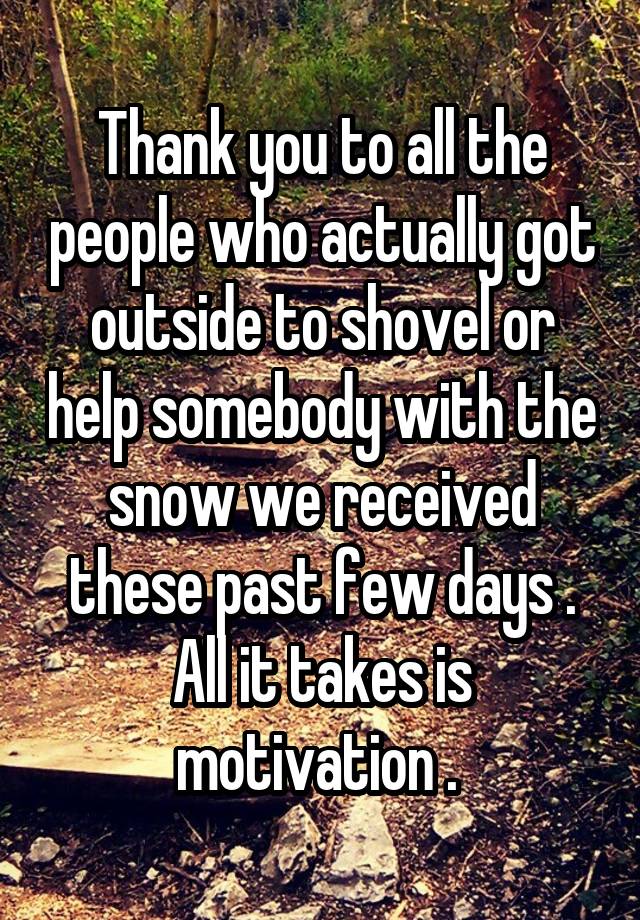 Some people's snow days were a tad short-lived: 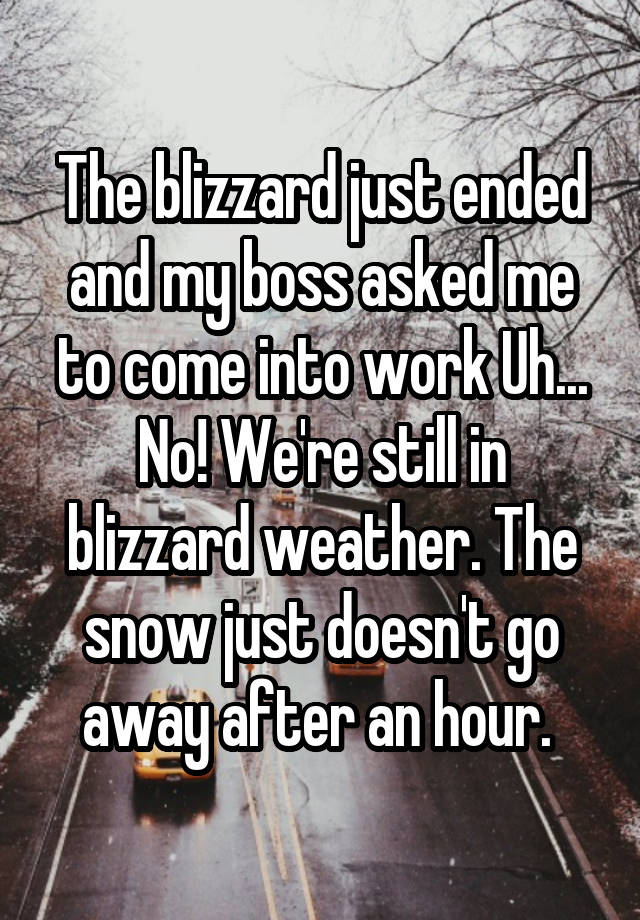 You can't really find much more serenity than on a quiet, snowy winter's night: 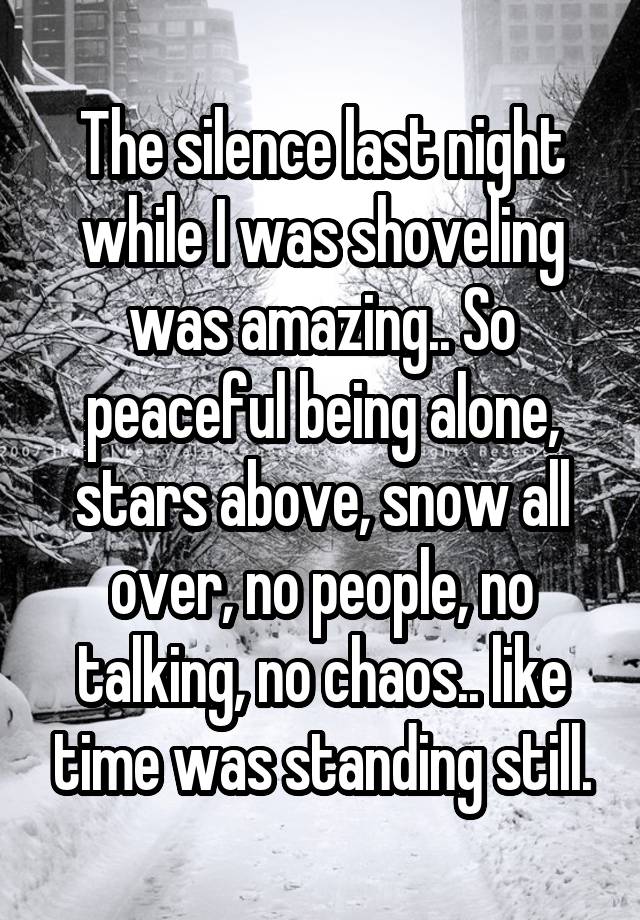 With some healthy imaginations, some people were able to end up having a white Christmas after all: 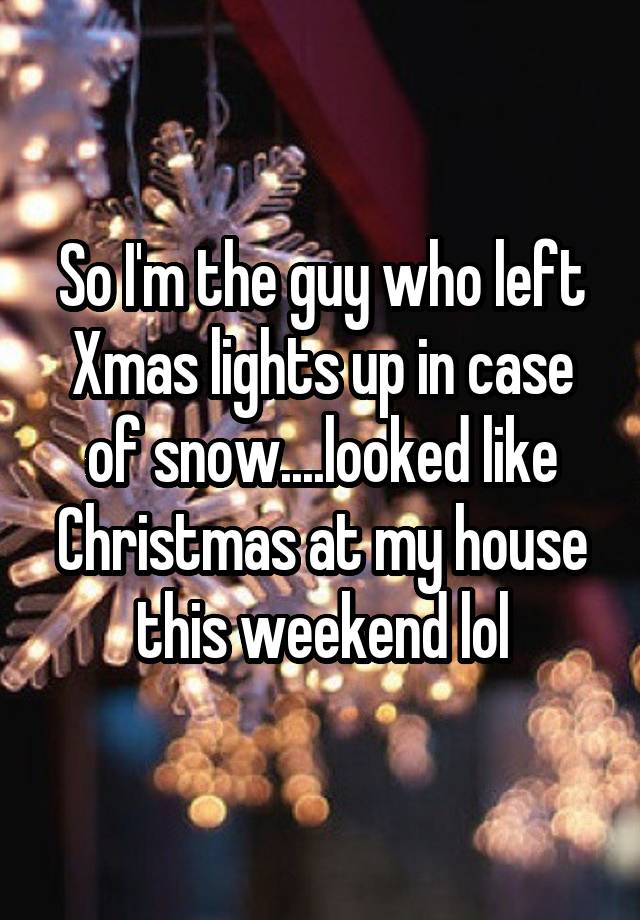 More from Whisper:
Confessions from babysitters will either make you laugh or cringe
Adopted kids open up about desires to find their birth parents
The honest reality of being married and in debt
Tags
Read Full Story