And yet, when this very ordinary mom shows up for a fitting with Zac Posen at the Brooks Brothers store in midtown -- he's the creative director of the women's line -- the designer lavishes as much attention on her as he would on a celebrity.

That silk Tulip scarf? Loop it this way. The double-breasted Dobby jacket? Let's please close the top button only.

The key to Posen's success, on and off the red carpet: "Trusting your instincts and not second-guesssing. It's been a long journey and process." 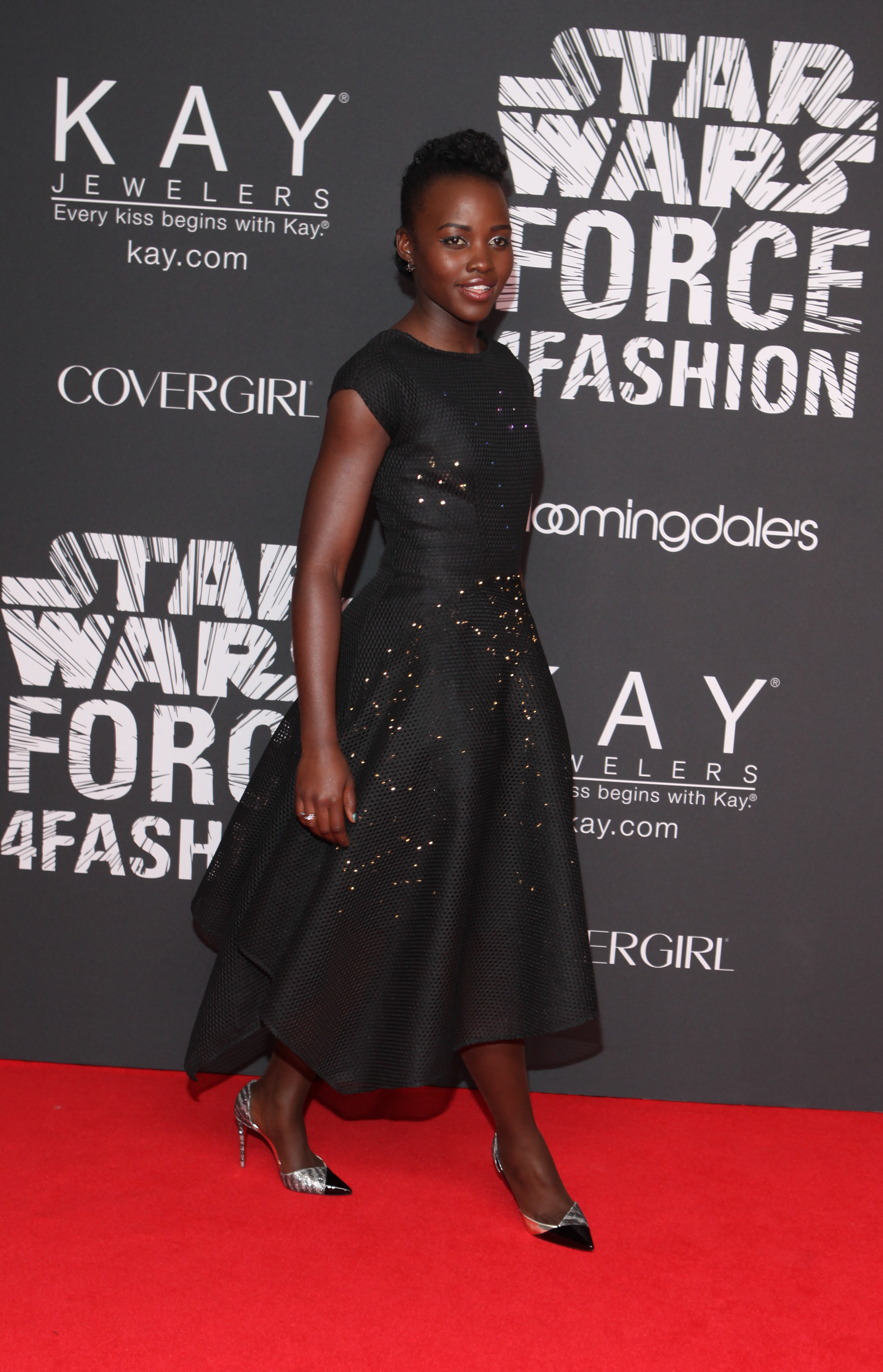 He's focused on his own businesses, as opposed to the turmoil in Paris, with Alexander Wang leaving Balenciaga and Raf Simons out at Dior.

"The fashion industry as a whole needs to have a reality check. This is the new reality. The role of the designer, the demands in terms of press and the amount of creativity -- this is the new reality. The world we're living in today is not the world of the reclusive artist. Karl Lagerfeld is very media-savvy. This is what takes to build a large brand," says Posen, who's also a judge on "Project Runway." 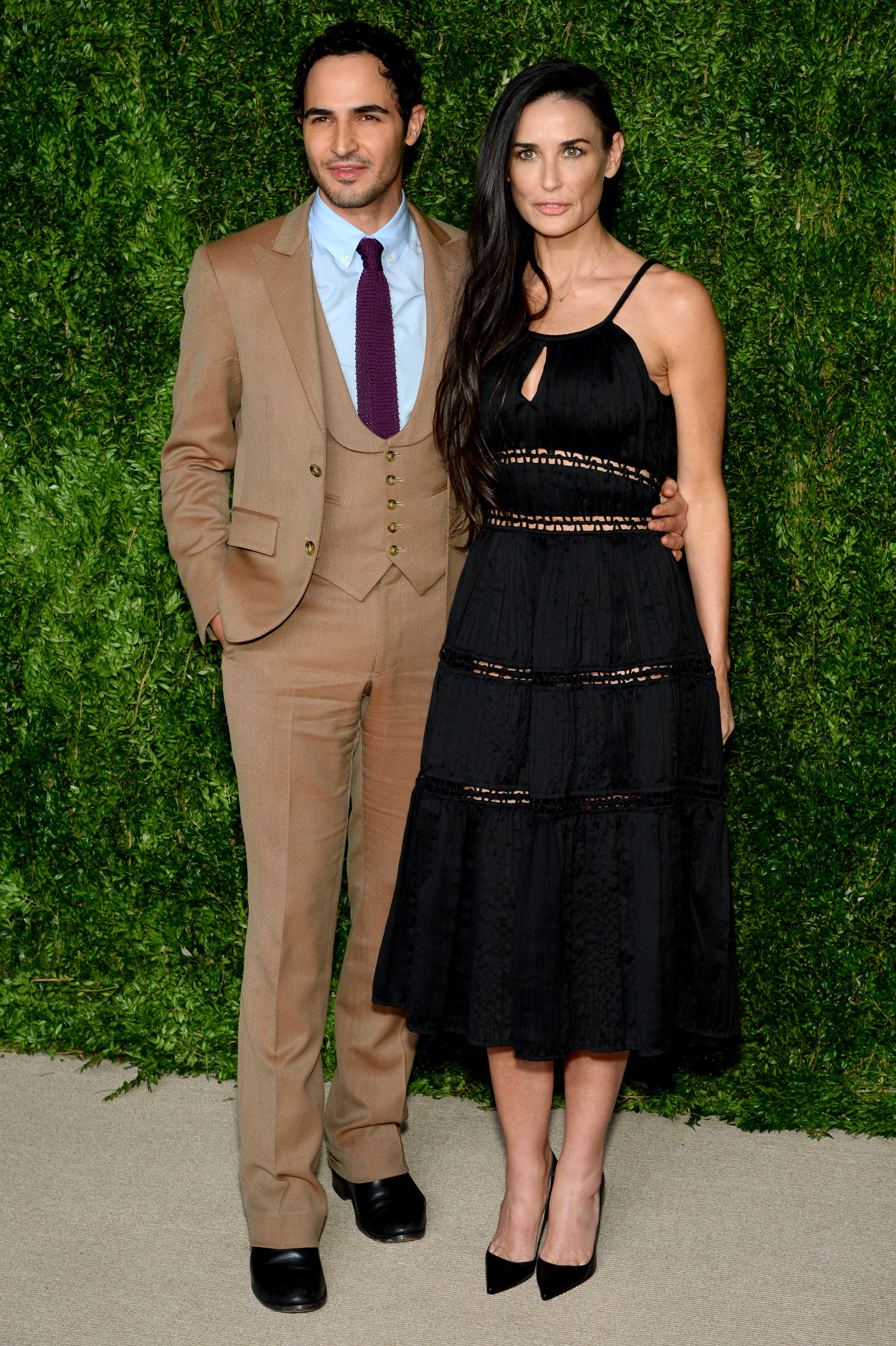 With awards season in full swing, Posen isn't sweating red carpet credits. "I don't get that anxiety anymore. I feel if the right moment happens on the red carpet, it's more impactful," he says.

He knows every detail of every item he created for Brooks Brothers, from hemlines to buttons to price points. One of the line's most versatile and flattering looks: the scarlet silk shirtdress. It made this writer feel like ready to conquer the world.

"I don't stop. I have a seven-day a week schedule. I have to build business and keep myself creatively excited. I have an atelier and that's artisanal and very rare today," he says. 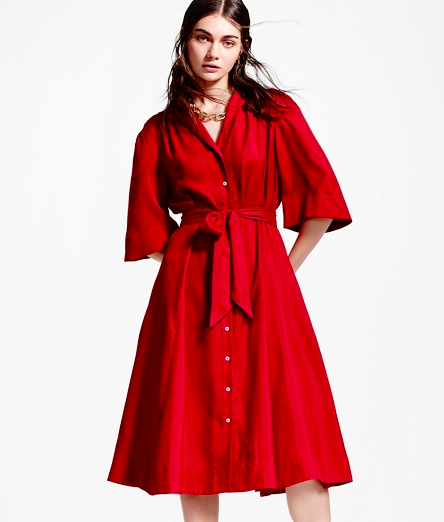