What you need to know about Josh Radnor and his new drama, the PBS series "Mercy Street."

1. The show airs on PBS, and looks at the lives of two volunteer nurses in a Union Army hospital in Virginia. "My character is one of the surgeons. He's a great lover of medicine. He loves being a doctor," says Radnor.

2. After his beloved series "How I Met Your Mother" wrapped in 2014, Radnor took stock of his career, and where he wanted to go. "I didn't want to play a lot of single guys in New York City looking for love," he says, opting instead to return to the theater, starring in "Disgraced" on Broadway. 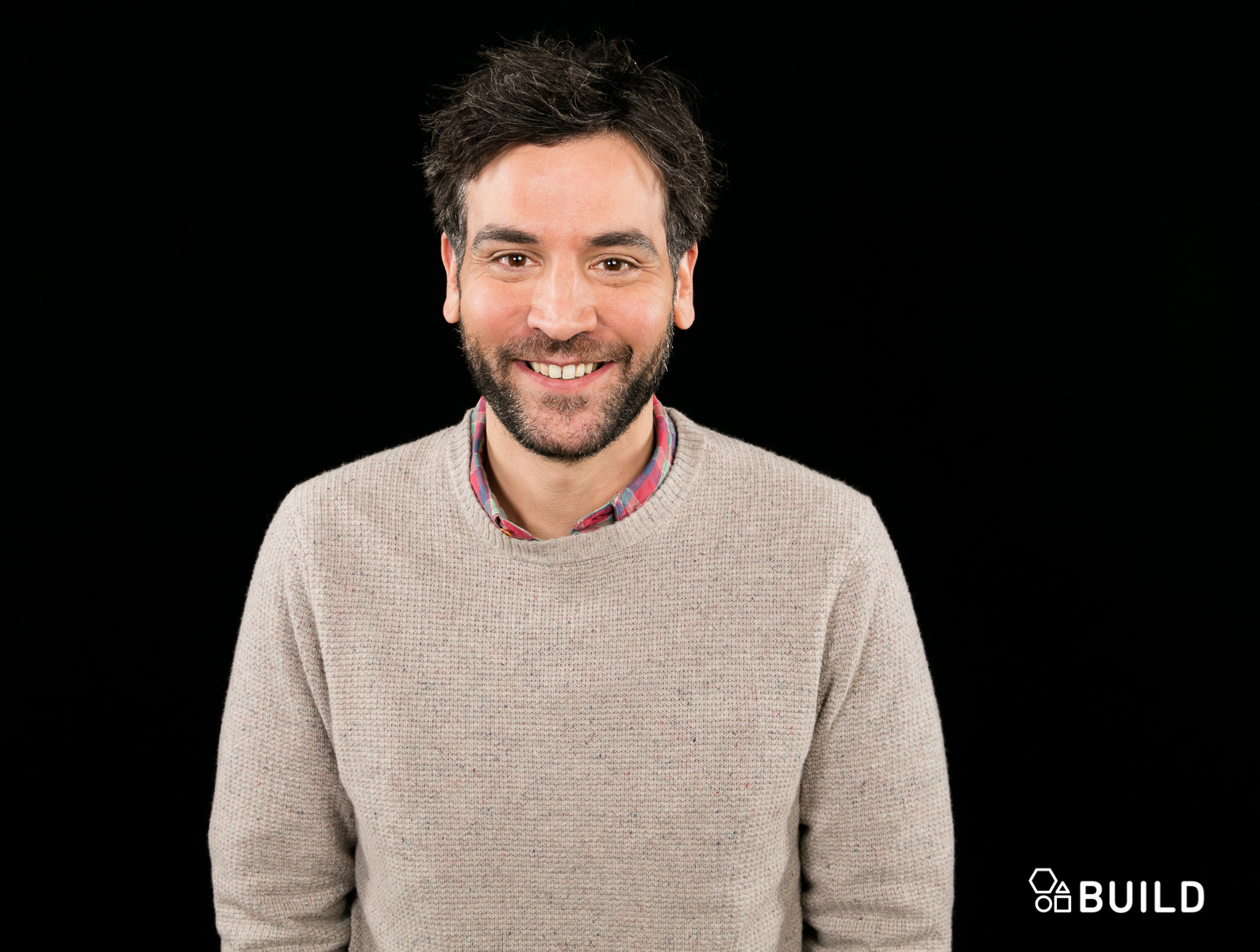 3. He's also a director, having helmed "Happythankyoumoreplease" and "Liberal Arts." He tries to be diligent about writing when he's not acting. When he's behind the camera, "I'm a little more ruthless with myself than I thought I would be. You have to see the forest for the trees."

4. Even on a hit show, Radnor was always looking for new challenges. "You have to find ways to scare yourself," he says, adding that he's already got one movie written and ready to go. He wants to remain creatively fulfilled. "Which is why I started writing and directing."

And here's a look at Zac Efron, one of the costars of Radnor's "Liberal Arts."