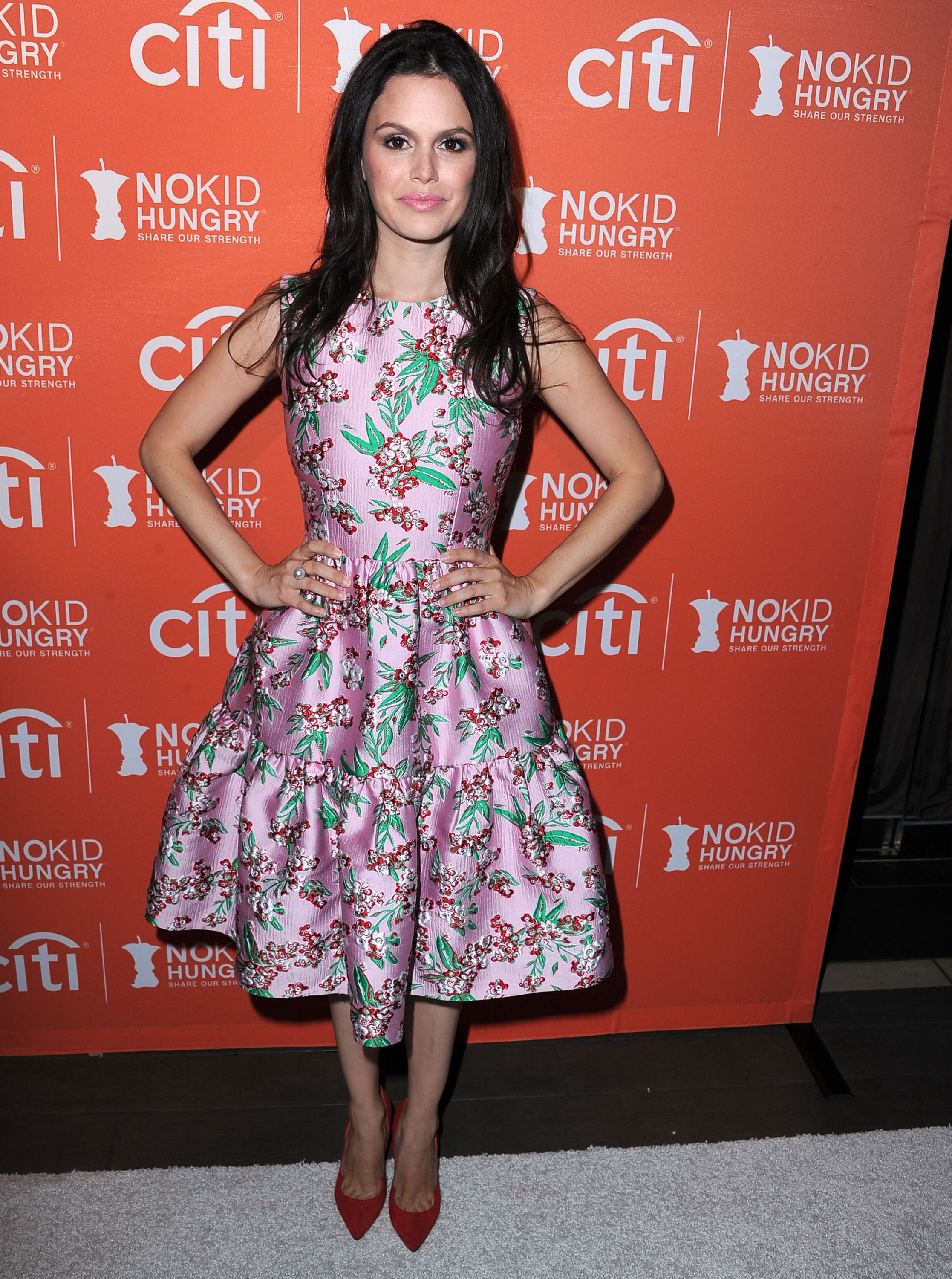 Yes, it's winter, but get ready for a return to Summer.

Rachel Bilson, who played spunky, spoiled yet irresistible Summer Roberts on "The O.C.," is back in the spotlight, as the face of ChapStick Total Hydration 100% Natural. Which means that of course we had to ask her about the best kiss she's ever had.

"Obviously Hayden. I could say my daughter and those are pretty priceless as well," she says.

The guy in question is her longtime partner, Hayden Christensen, and the father of her daughter Briar Rose, who was born in October 2014. There's a reason her daughter hasn't been photographed much by the paparazzi. "I guess (we) never leave the house. I don't know. It's important to us to keep it private. It's such a personal thing and it's your own offspring. You try to do everything right. We really don't do much," says Bilson.

Bilson has been laying low for the past year, for very good reason.

"I choose my projects very, very selectively. It has to be worth spending time away from my family. I haven't worked yet since she's been born, in terms of acting. It has to be something worth the time away," she says. 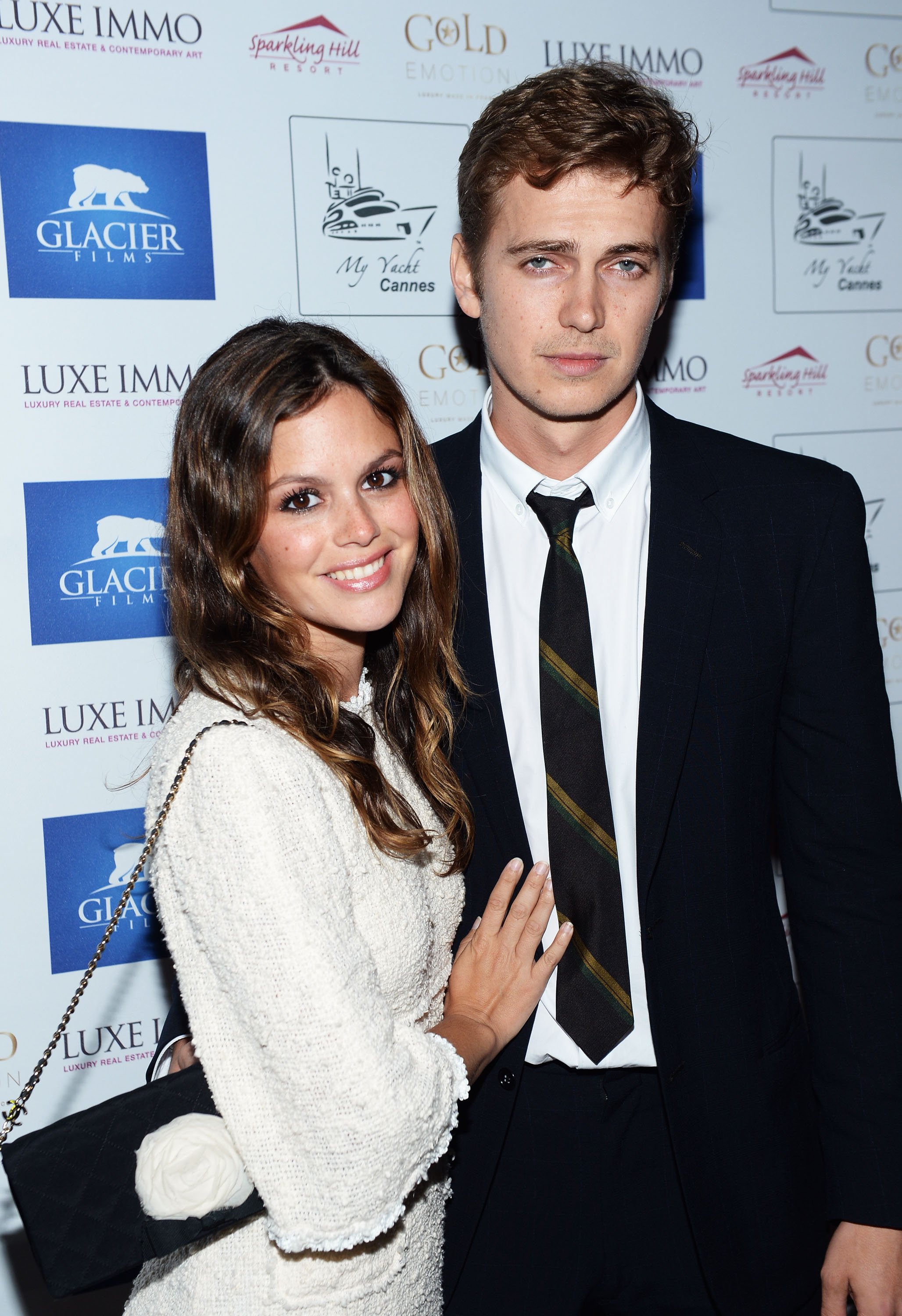 But she would, possibly, agree to a televised reunion of "The O.C." -- maybe.

"It would be fun to get everybody together again. It's been so long. Why not? I'm still close with (creator) Josh Schwartz," she says.

She signed on to the ChapStick campaign for personal reasons.

"I had been a fan of ChapStick my whole life. My dad and grandpa carried it in their pockets. It's important to take care of your lips. I was honored to be asked to join the family. As a mom now, I'm more drawn to the natural things that are available," she says.

In real life, Bilson is a less-is-way-more kind of lady. "I'm definitely more simple. It takes me two minutes and I'm ready to go," she says.