Flashback Friday to when 'American Idol' had two hosts -- See what Brian Dunkleman is up to now!

While it's a sad time in reality television with "American Idol's" last season and all, it gives us a chance to look back at some of the best moments from the baby of singing competitions.

From Carrie Underwood to William Hung, the talent that was born from this show is remarkable, clearly. We all remember those crazy, iconic moments like the whole Nicki Minaj/Mariah Carey feud, along with every Simon Cowell put down; however, do you remember an additional host in the mix?

Way back to when season one of "American Idol" premiered, we were greeted with Ryan Seacrest and his frosted tips, along with his co-host, the short lived Brian Dunkleman.

Here's a bit of a refresher... 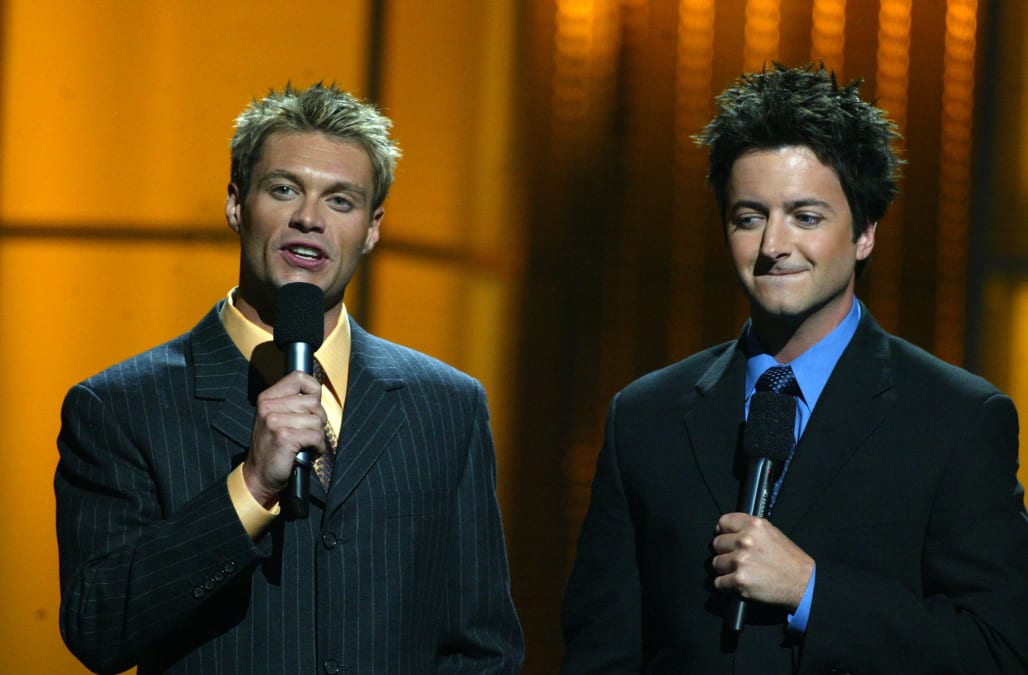 The comedian joined Seacrest as co-host during the first season of Fox's hit reality singing competition, but didn't stay along for very long.

Dunkleman left the show after Kelly Clarkson was crowned because he didn't like seeing "kids brought to tears." However, not to worry, because Dunkleman is still up and doing things. 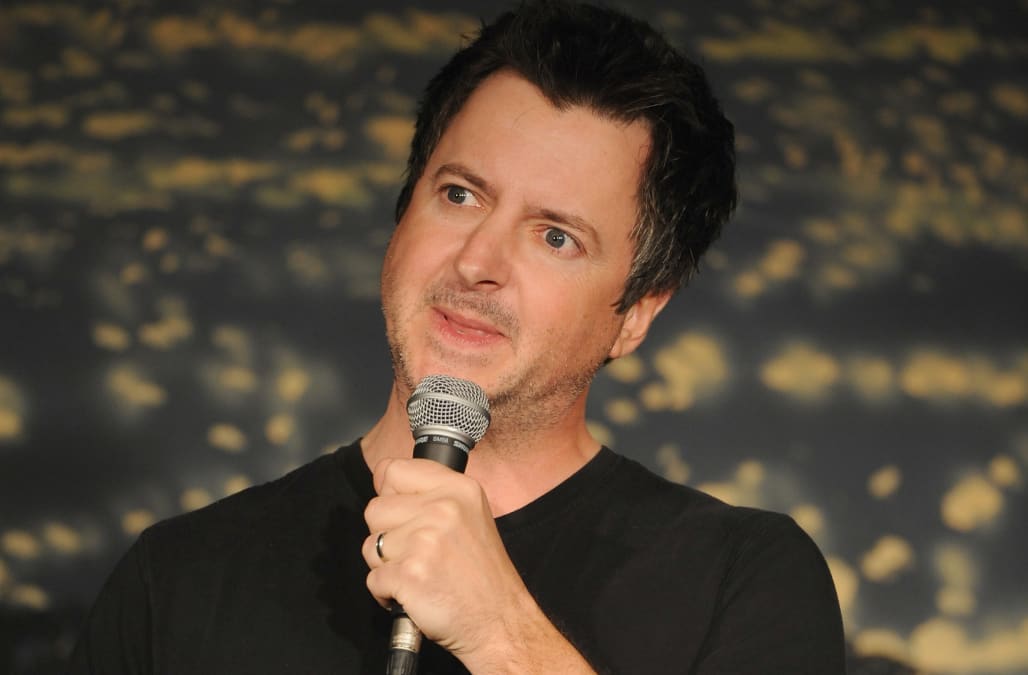 After "Idol" wrapped, Dunkleman took a stab at acting, having appeared in shows like "NYPD Blue," and voicing a character for Nickelodeon's "Fairly Odd Parents." And not to mention, the occasional stand-up routine. He also has a pretty great Twitter account, too.

Hey @emirates , I love those commercials with Jennifer Anniston looking for the showers. Do you guys fly to Buffalo?

He also wanted to make sure to ensure to everyone who was wondering, he is doing O.K.

My Uber driver just told me I have a 5 star customer rating, so yeah, I'm doin OK

Nevertheless, Dunkleman has seemed to get over quitting the show, telling CNN "Of course, when it comes to the financial aspect, of course there are regrets. I wouldn't be human if I said no. I don't even know who I would be if I was still on that show. ... I knew that if I had stayed, I wouldn't have had a chance [to pursue acting]."

At the end of the day, we still love you, Dunkleman, no matter what!

After you're done reminiscing about Brian Dunkleman, check out these awesome pics from "American Idol" through the years!

6 PHOTOS
American Idol contestants - Where are they now?
See Gallery