How to navigate social security and optimize your benefits 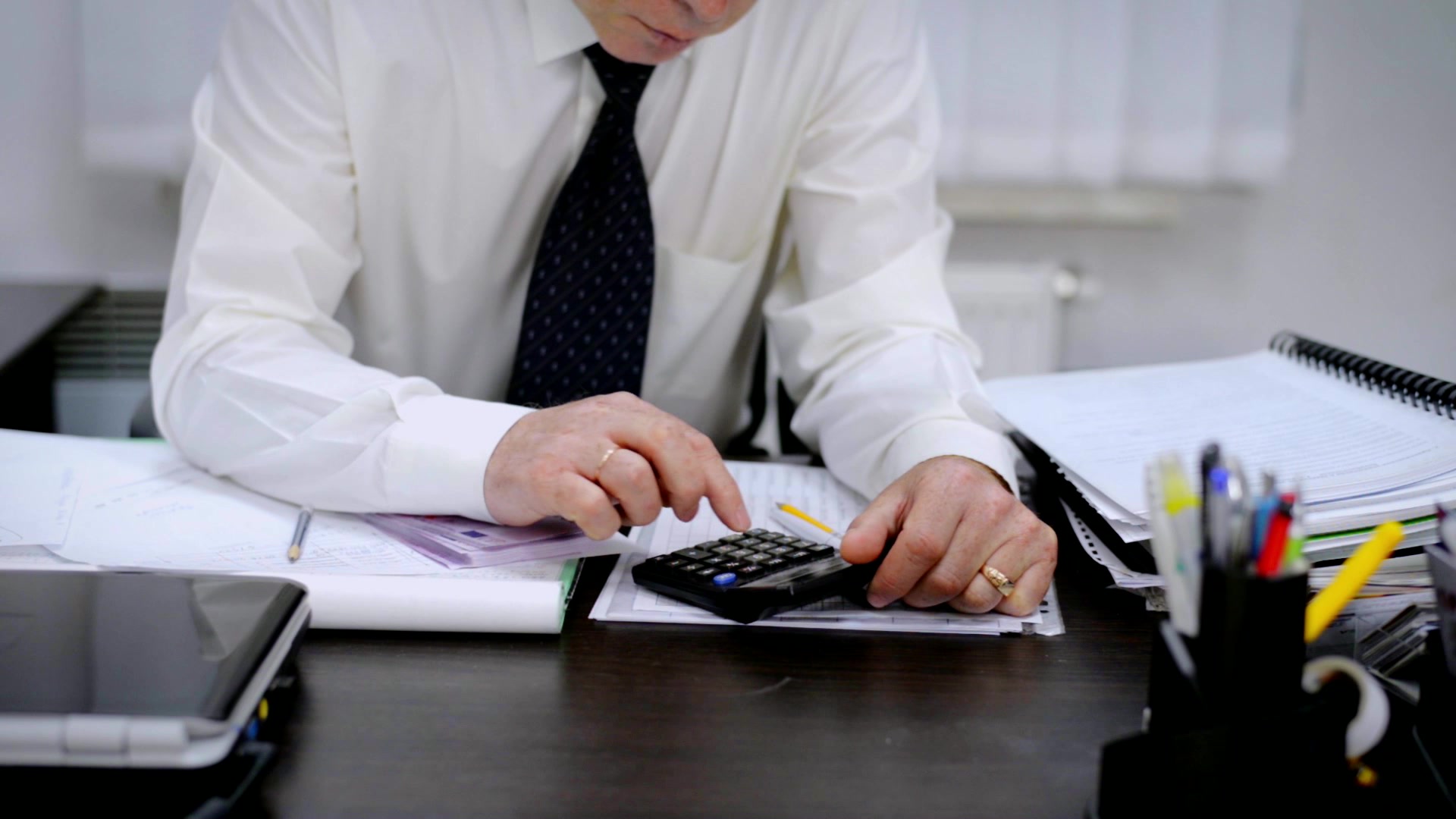 Despite any speculation about its future, Social Security still plays a primary role in how many Americans fund their retirement today. According to the Voya Retire Ready Index study, 61 percent of current retirees rely on Social Security as a major source of income in retirement.

Recently, however, some notable changes were made to how married couples will be able to collect those benefits during retirement. Through a new budget ruling from Congress, "file-and-suspend" and "restricted application" claiming strategies – which have been available to millions of married Americans since 2000 – are about to become history.

The best places in the world to retire:

How to navigate social security and optimize your benefits
AUCKLAND, NEW ZEALAND - MAY 27: The Auckland CBD city skyline including the Sky Tower and to the right Devonport, as seen from North head on the North Shore, Auckland New Zealand, Wednesday, May 26 2004. (Photo by Michael Bradley/Getty Images)
Dark clouds hang over a harvested corn field near Biebelried, southern Germany, on August 4, 2014. AFP PHOTO / DPA / KARL-JOSEF HILDENBRAND / GERMANY OUT (Photo credit should read KARL-JOSEF HILDENBRAND/AFP/Getty Images)
A picture taken on June 26, 2014 shows the landscape and Dolomite mountains near Bolzano, Italy, home and playground to a large number of brown bears. Brown bears were reintroduced in parts of western Europe in 'rewilding' programs, in the east they never died out. They have wandered far and wide and have created antagonism with attacks on livestock. AFP PHOTO/JOE KLAMAR (Photo credit should read JOE KLAMAR/AFP/Getty Images)
A charming little hostel in Stocken on the west coast of Sweden.
Old windmills, meadows and water in Holland
A man meditating in front of Kirkjufellfoss waterfalls, Kirkjufell, Iceland
SYDNEY, AUSTRALIA - DECEMBER 30: Waiting for the new year fireworks, Australians set their tents up at Sydney harbour, December 30 , 2013. (Photo by Recep Sakar/Anadolu Agency/Getty Images)
A Northern light (Aurora borelias) is seen near Tromsoe, Northern Norway on October 21, 2014. AFP PHOTO / NTB scanpix/ JAN MORTEN BJOERNBAKK NORWAY OUT (Photo credit should read JAN MORTEN BJOERNBAKK/AFP/Getty Images)
ST MORITZ, GRISONS, SWITZERLAND - 2015/01/24: Town centre of the ski resort in Winter. (Photo by Olaf Protze/LightRocket via Getty Images)
Up Next

Restricted application – which is still going to be available for another four years – is where an individual who is at least full retirement age, has not filed for any benefits previously and whose spouse has established a filing date (and could have suspended), files for just the spousal benefit that is based upon the spouse's record. If the individual does not specifically file a restricted application, he or she will need to file for all benefits currently available to him or her.

These two strategies underscore the complexities of Social Security. They also point to the importance of saving and planning ahead to ensure you'll have enough retirement income to meet your needs.
What this change means for you. First, it is important to note that if you are already receiving benefits, you will not be affected by the changes. But, if you were born on or before May 1, 1950, you will need to take action now to evaluate your options. Should you wish to take advantage of the current file-and-suspend rules you must make your election to suspend your benefit by April 30, before the new ruling takes effect on May 1. But, do not wait until the last minute — you can file three months in advance of your birthday. Additionally, those who will turn 62 by December 31 can still use the file-and-suspend strategy when they reach their full retirement age of 66.

Another noteworthy date is those who were born on or before Jan. 1, 1954. If you fall into that category, you will still be able to file a restricted claim of spousal benefits while allowing your own benefit to receive delayed retirement credits. If you fall outside of these cut-off dates and had factored these claiming strategies into your retirement income plan, you will want to revisit your Social Security options to make adjustments to your retirement income plan.

READ ALSO: City with the lowest tax rate in America is...

Understand your options. Regardless of your age or stage, there are key steps you can take now to put yourself in a position to be financially prepared for retirement. Be sure to get your Social Security statement. You can do this by setting up an account on the Social Security Administration's website, or you can a request a paper statement. If you are at least 60 years old, a statement is mailed to you annually. This statement will lay out your estimated benefits at early, full and maximum retirement age. From there, see how your savings fare based on different life expectancy scenarios to figure out what works best for your situation.

By getting educated and understanding how much monthly income you are likely to receive from Social Security and other savings in retirement, you could be putting yourself in a position to retire better. Tools like Voya's myOrangeMoney is a great place to start and find out if your savings are on track.
Don't go at it alone. According to the Voya Retire Ready Index, 66 percent of working Americans plan to start taking Social Security at age 66 or younger – possibly missing out on the opportunity to collect their full benefit. Decisions related to claiming Social Security benefits can be complicated. Before taking any actions, talk to a professional to answer questions about the options you have and to help you plan your retirement income strategy.

Voya's study also found that those who work with a financial professional are more than twice as likely to have calculated how much income is needed to live securely in retirement. Consulting a financial advisor can help you navigate through your Social Security options in order to develop a successful financial plan for retirement and get the most out of your benefits.

Even though these decisions may feel far away, it is important to keep retirement planning top of mind and factor these changes into your strategy. Look at your Social Security options early in the planning process and make decisions with the long term in mind. If you need a reality check on your retirement plans, it is better to get it sooner rather than later so you have enough time to adjust.

RELATED: The best states to move to for retirement

How to navigate social security and optimize your benefits