Prices of gas in the US are low, and we mean low as in you could probably manage to gather up whatever change you have in your pocket and get at least a gallon's worth in some states.

For the first time in 7 years, the average price per gallon of gas in the US has dropped below $2. According to Gasbuddy.com, the national average dropped to an unheard of $1.867 on Wednesday.

SEE ALSO: No joke! Gas is 47 cents per gallon in one Michigan town

To really put into perspective just how low these prices are, we rounded up 10 popular items that are on everyone's hot list and figured out just how many gallons of gas (based on the national average) you could get for the price of one of these items (based on prices listed on Amazon). Spoiler alert: you can get A LOT of gas. Get pumpin'! 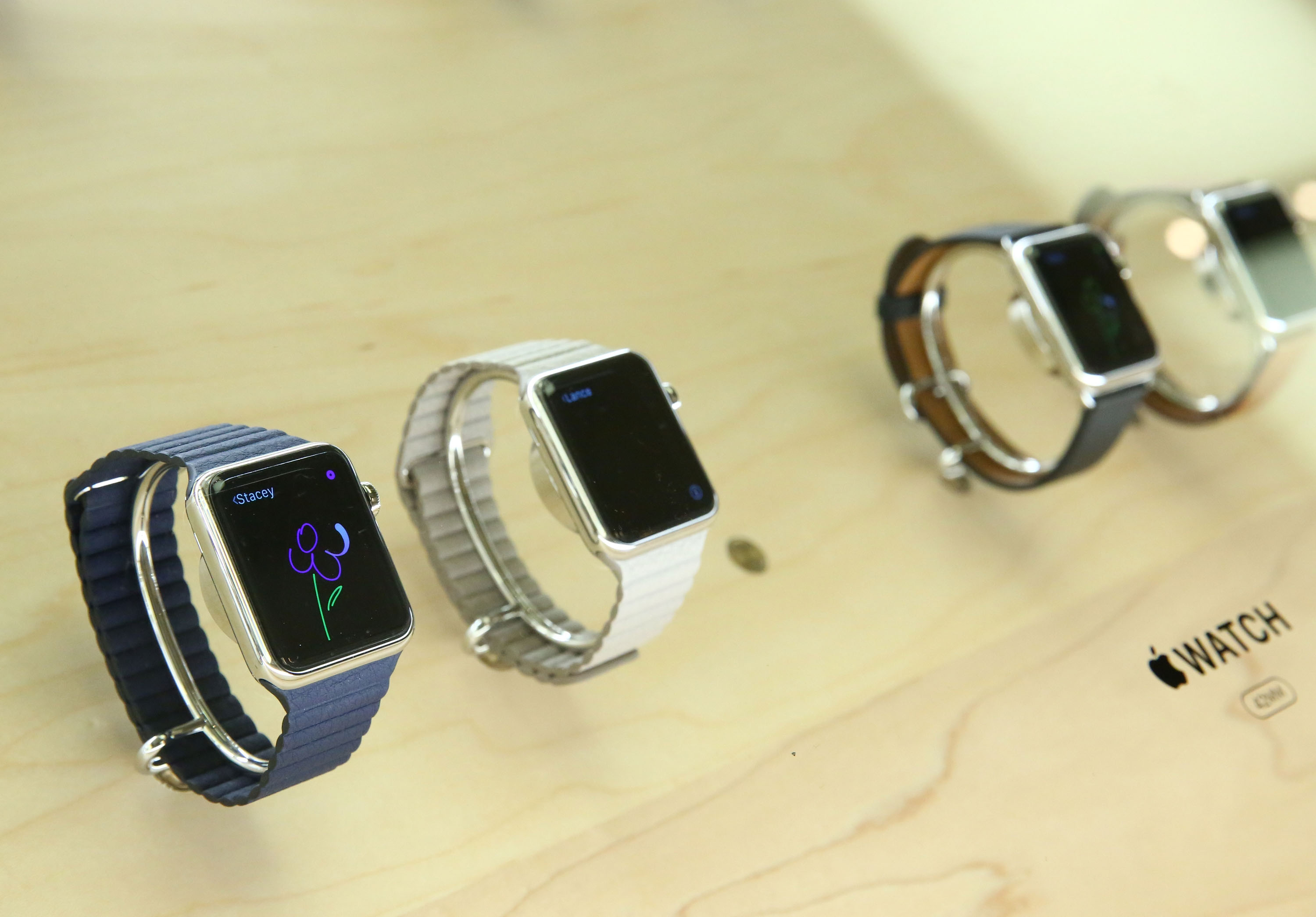 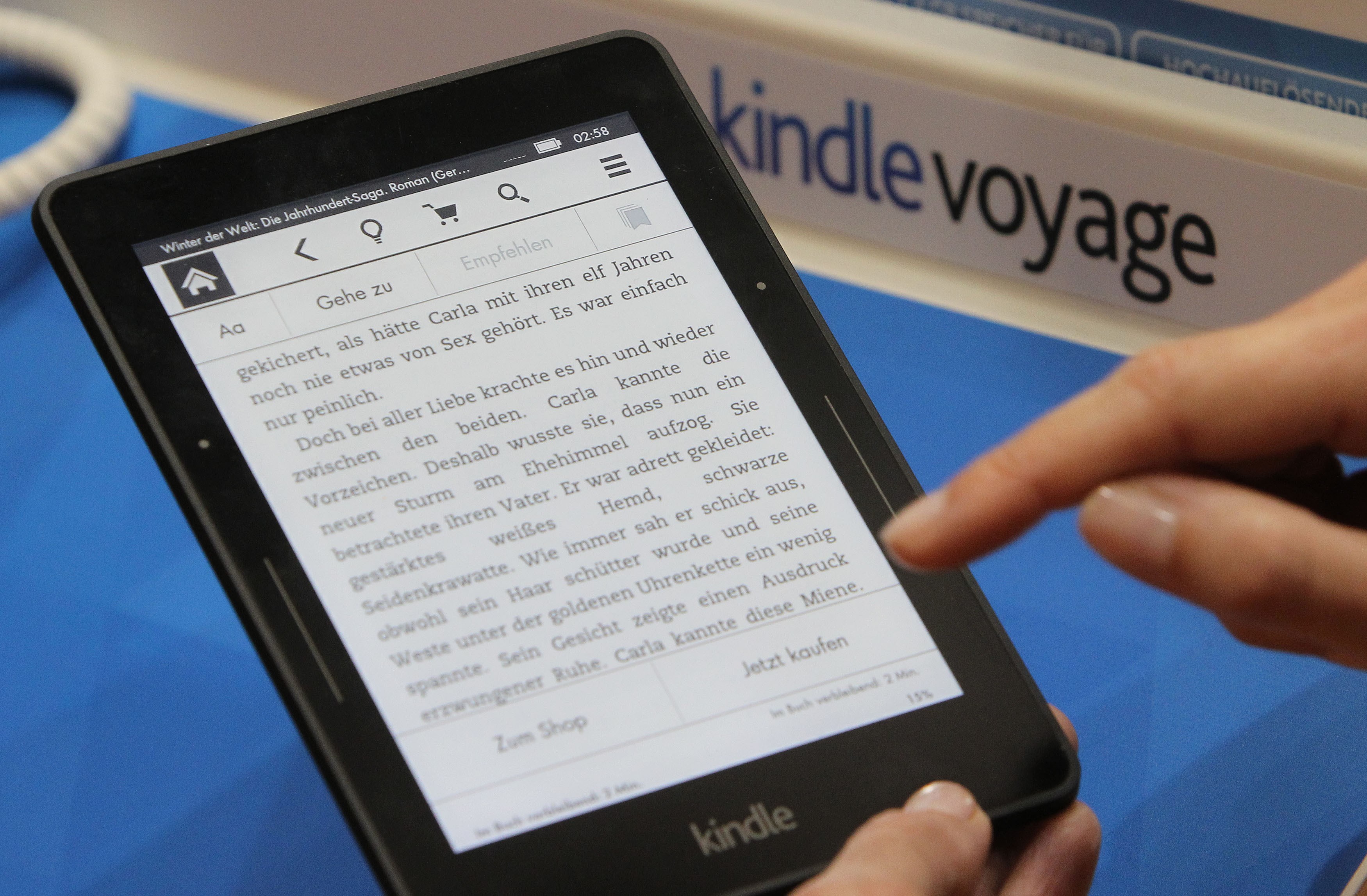 3. A Fitbit wireless fitness tracker or...
74.65 gallons of gas
Based on a Fitbit Charge HR wireless 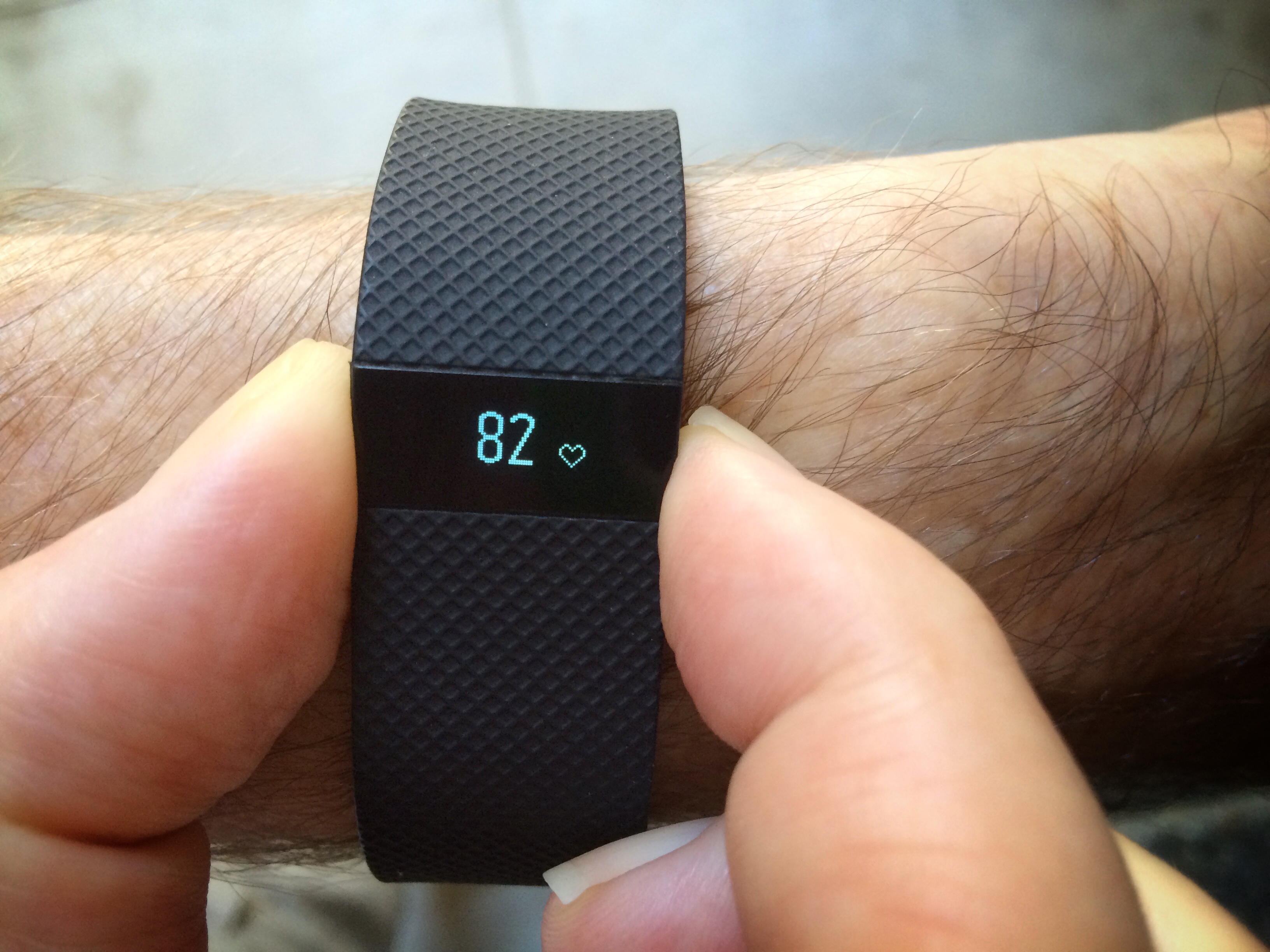 4. Beats by Dre headphones or...
160.66 gallons of gas
Based on Beats Studio headphones 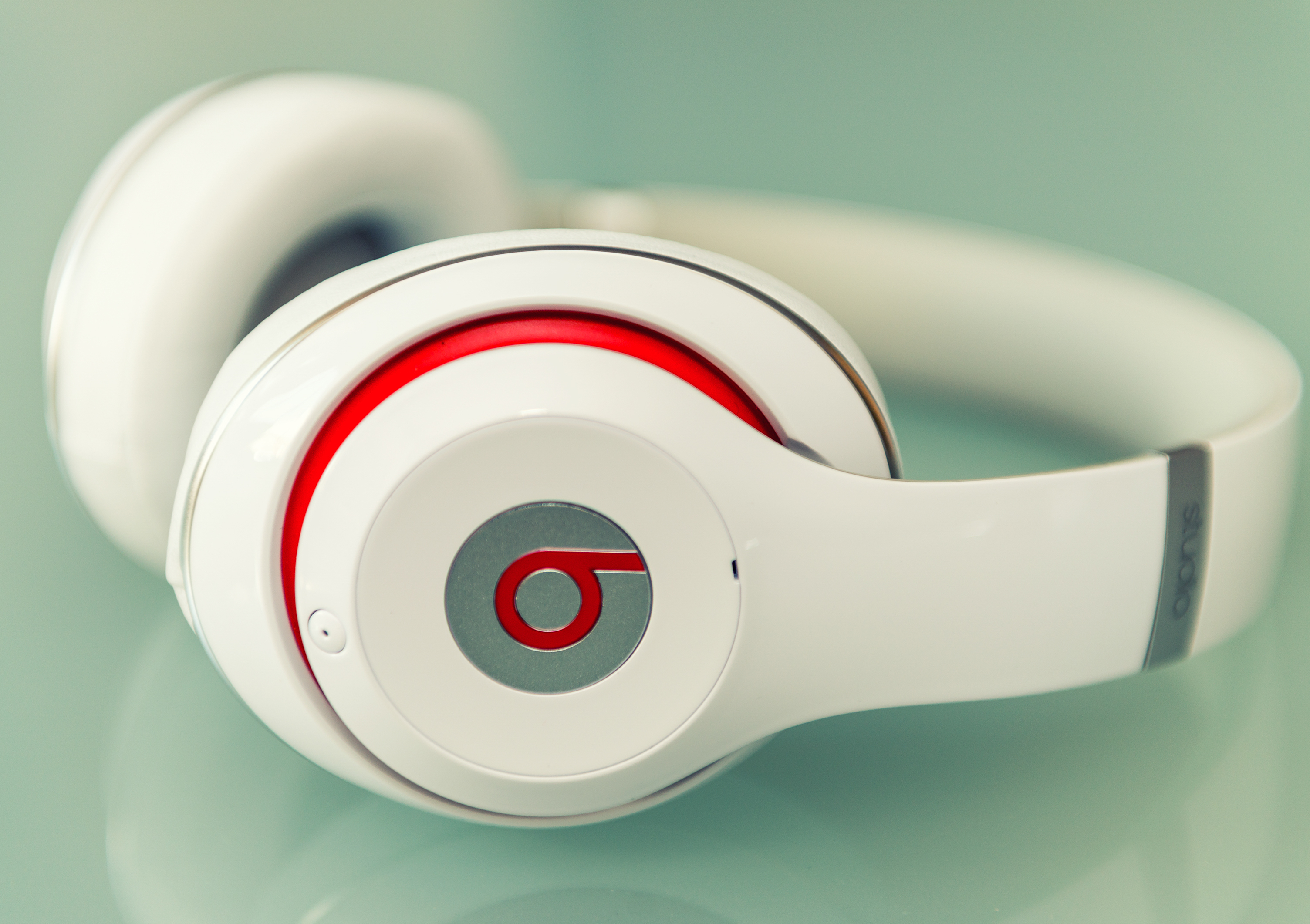 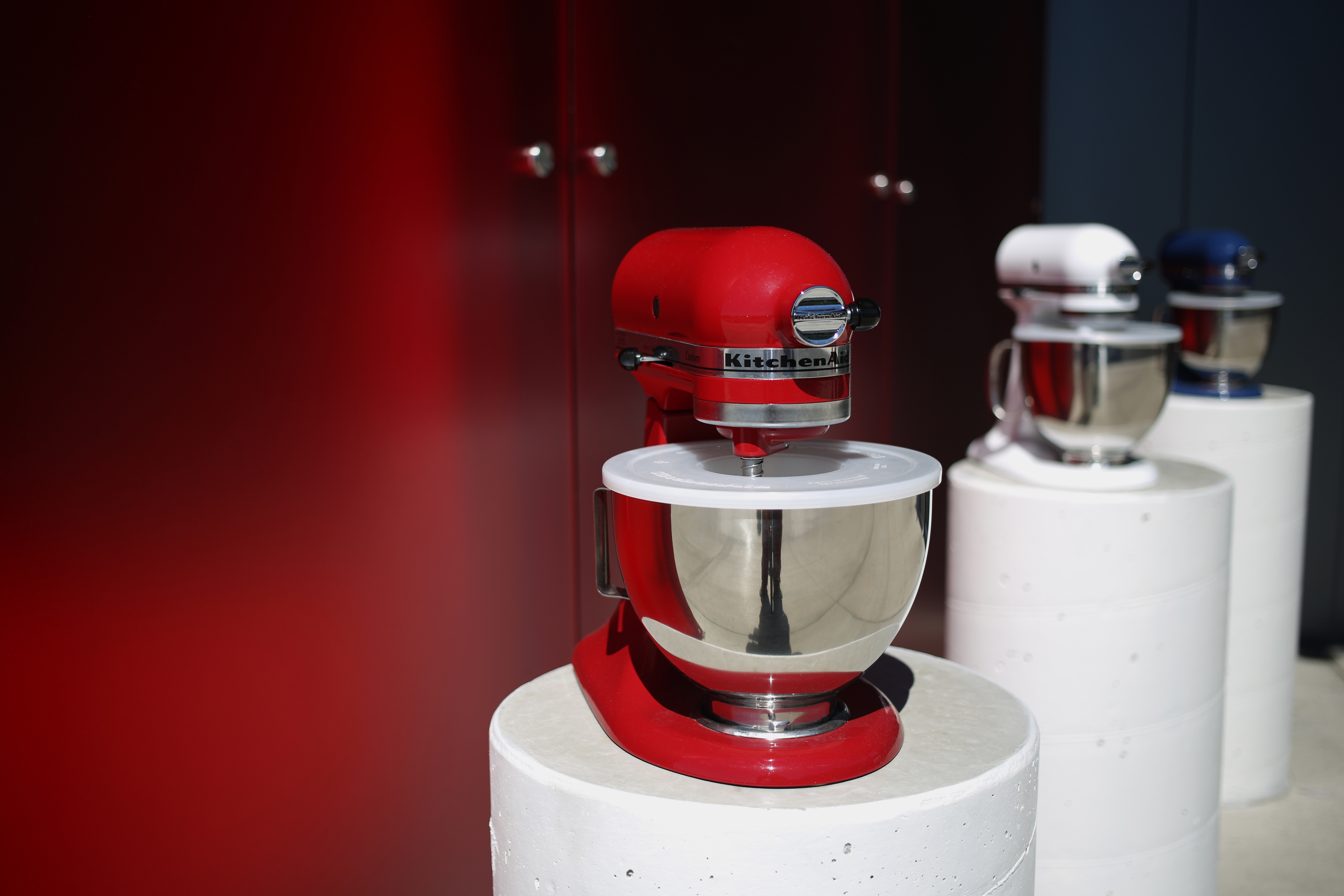 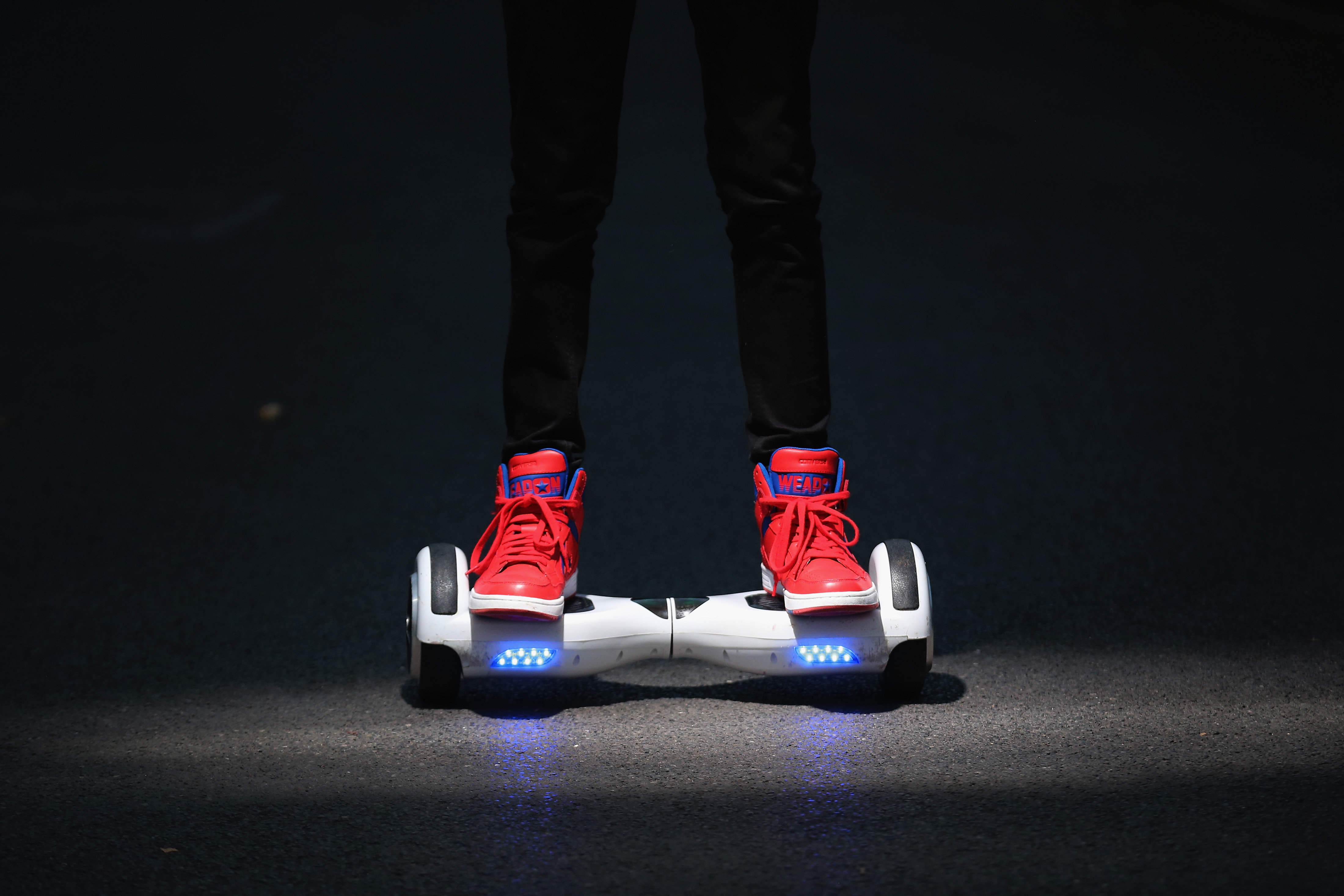 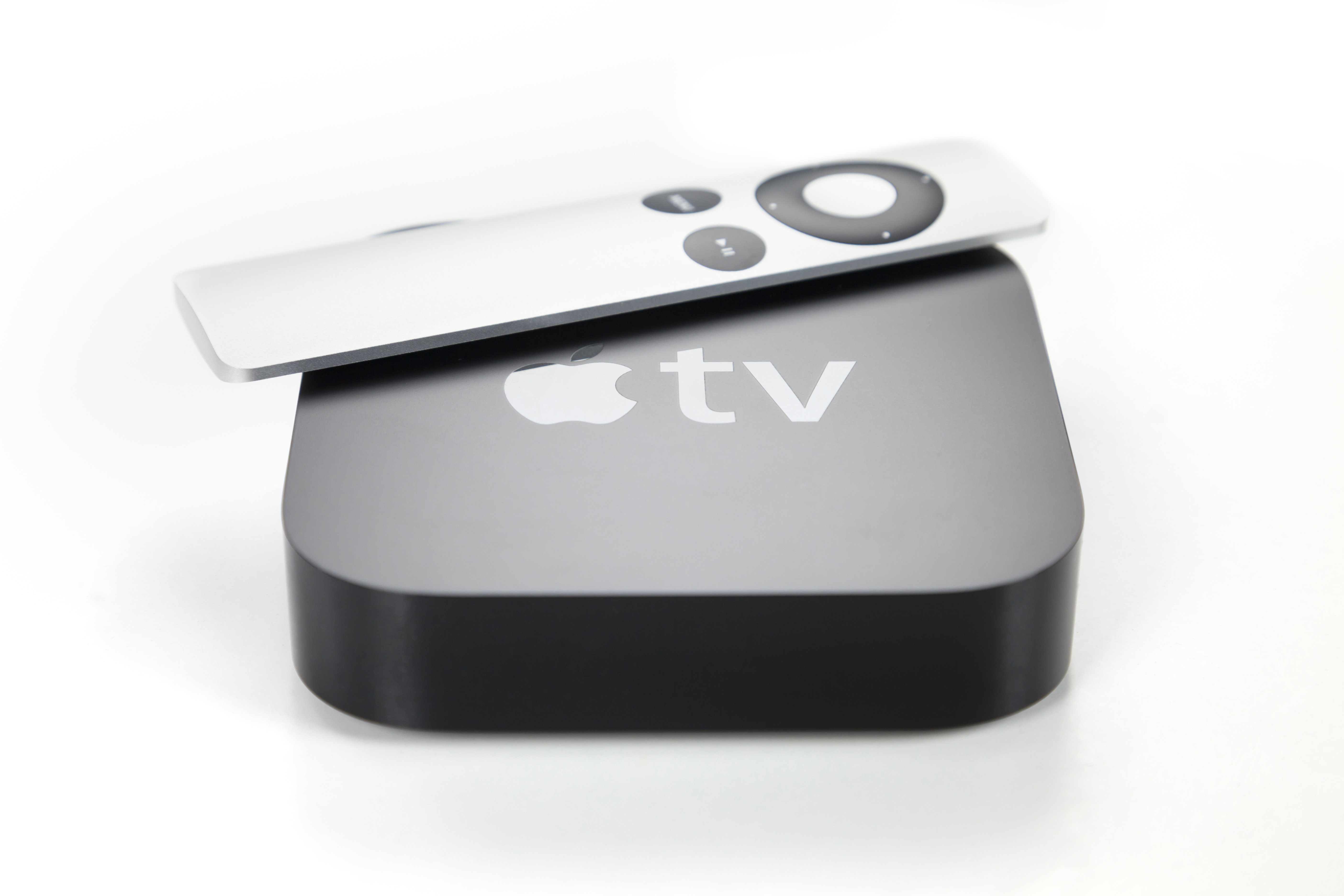 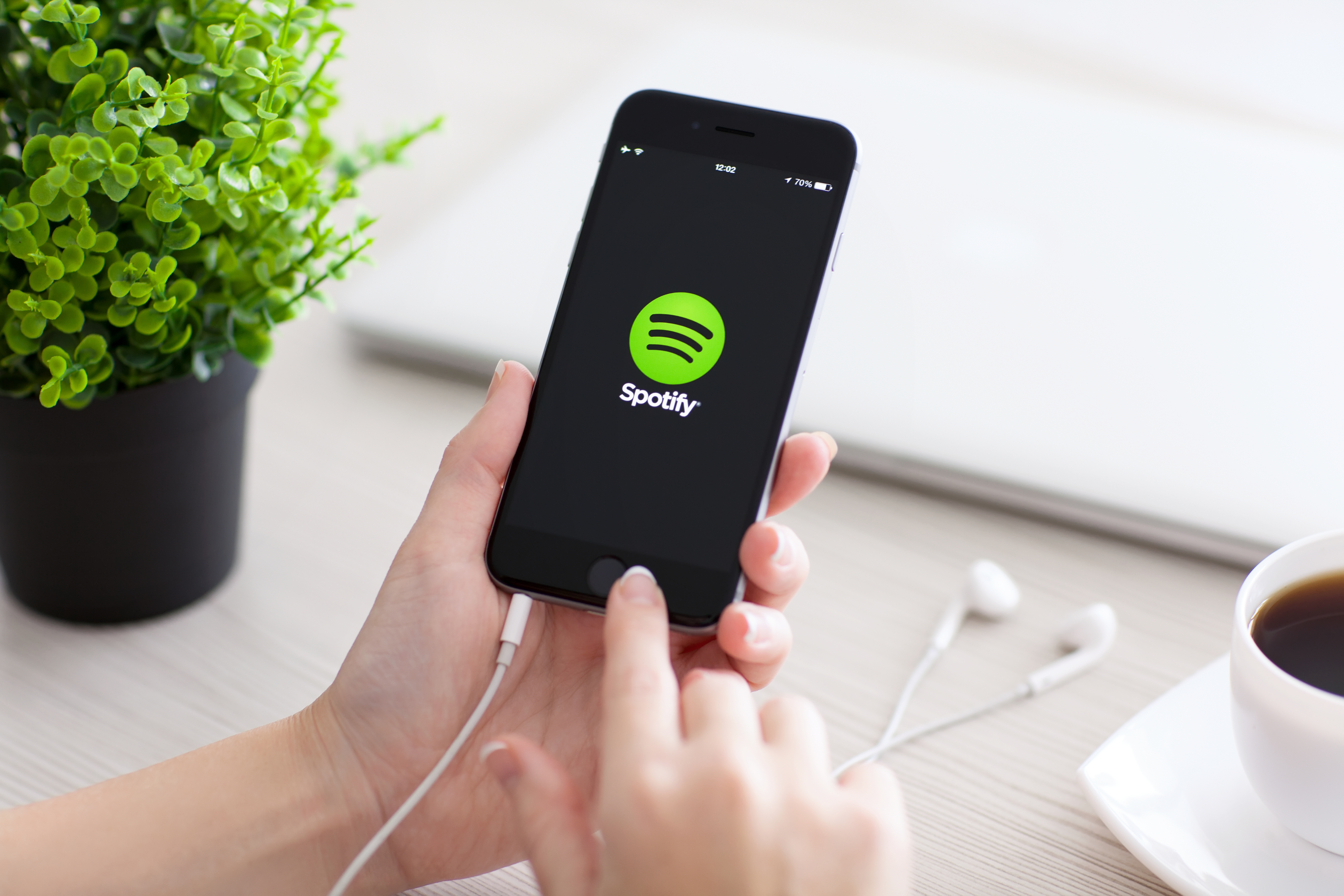 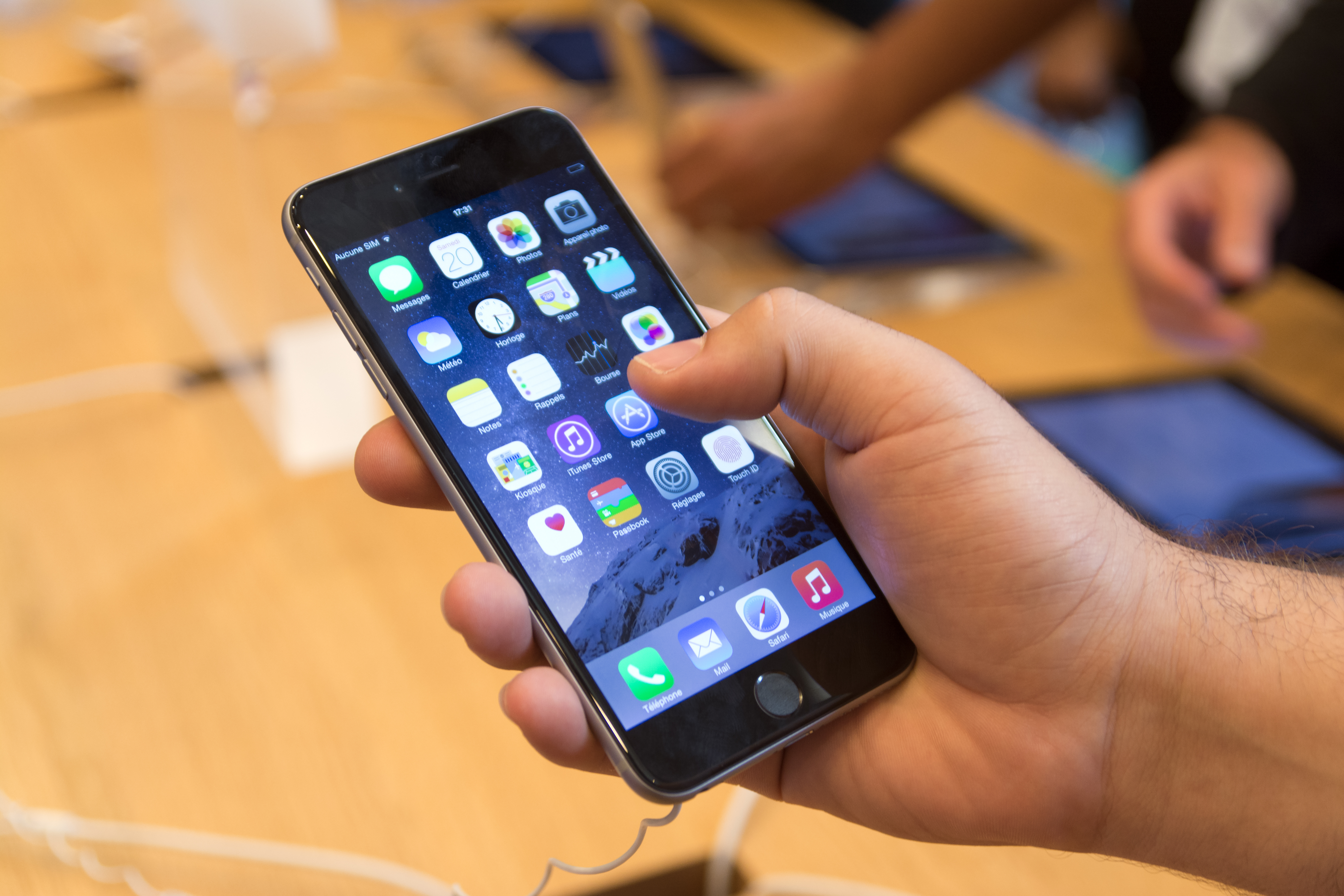 How many gallons of gas it takes to pay for 10 popular items
Gas prices are displayed at an Exxon gas station in Woodbridge, Virginia, January 5, 2016. Oil prices fell further January 5 as the crude supply glut overshadowed a diplomatic row between key producers Saudi Arabia and Iran as fuel prices in the US have fallen below $2 per gallon. AFP PHOTO / SAUL LOEB / AFP / SAUL LOEB (Photo credit should read SAUL LOEB/AFP/Getty Images)
MILL VALLEY, CA - SEPTEMBER 14: A customer at an Arco gas station prepares to pump gas into his truck on September 14, 2015 in Mill Valley, California. The average price of a gallon of regular unleaded gasoline dropped 27 cents in the past three weeks to a national average of $2.44. (Photo by Justin Sullivan/Getty Images)
WOODBRIDGE, NJ - AUGUST 25: A gas attendant at a 19 Petroleum gas station pumps gas on August 25, 2015 in Woodbridge, New Jersey. Some places in New Jersey are seeing prices under two dollars as the price of gasoline continues to fall. (Photo by Yvonne Hemsey/Getty Images)
Up Next