Tragic confessions of what it's really like to be schizophrenic

Whisper
You know what happens when you assume ...

When people assume a schizophrenic person is "insane" or "scary," they are contributing to societal misconceptions and unnecessary shaming. While schizophrenia may come with quirks and side effects that many people aren't used to, that doesn't mean that a person with the disorder is different than any other human being you know and love.

Several schizophrenic people took to Whisper, the popular app that provides an anonymous platform for people to share their most honest thoughts, to explain how difficult it really is to deal with schizophrenia.

You know what happens when you assume ... : 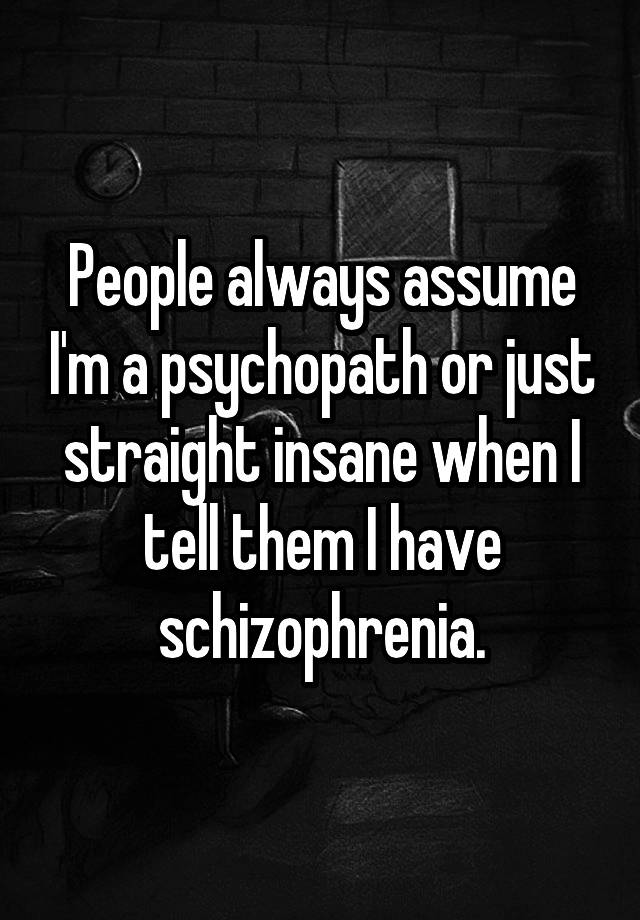 Feeling like something you can't control is affecting your life is an added effect of schizophrenia:

Getting to know yourself is another story when you have schizophrenia: 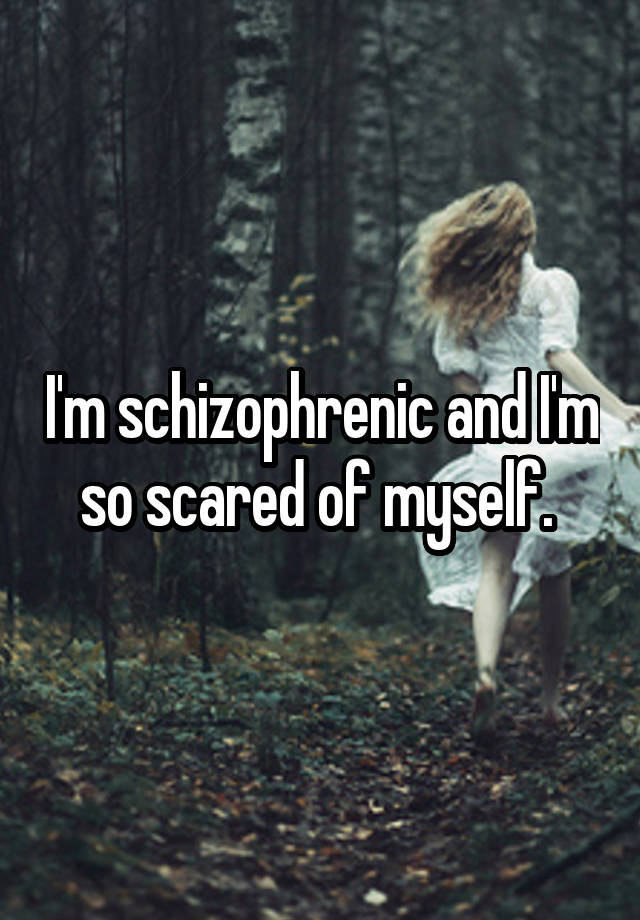 Wanting to change but feeling like you can't can feel stifling and frustrating: 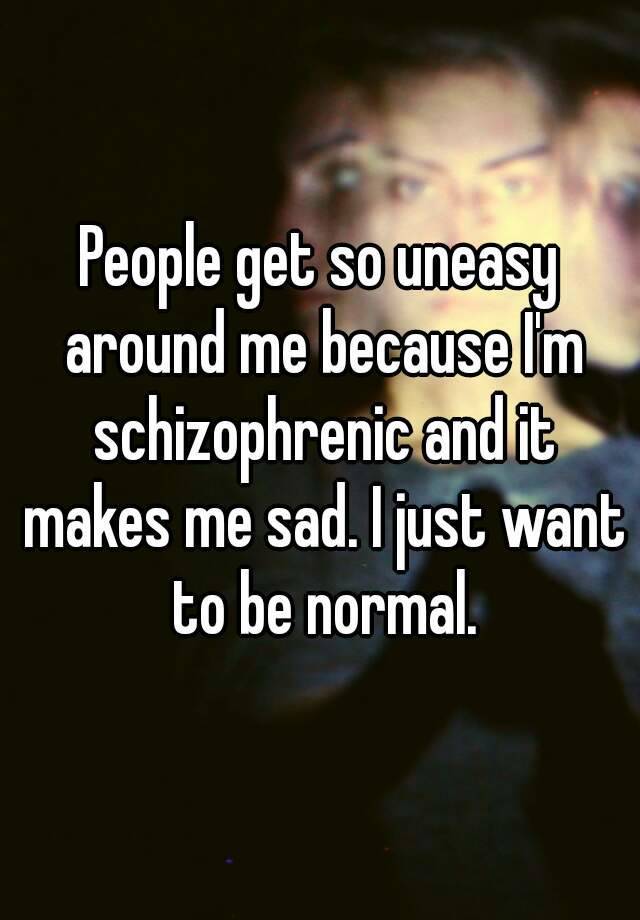 Conquering the stigma of schizophrenia is half the battle: 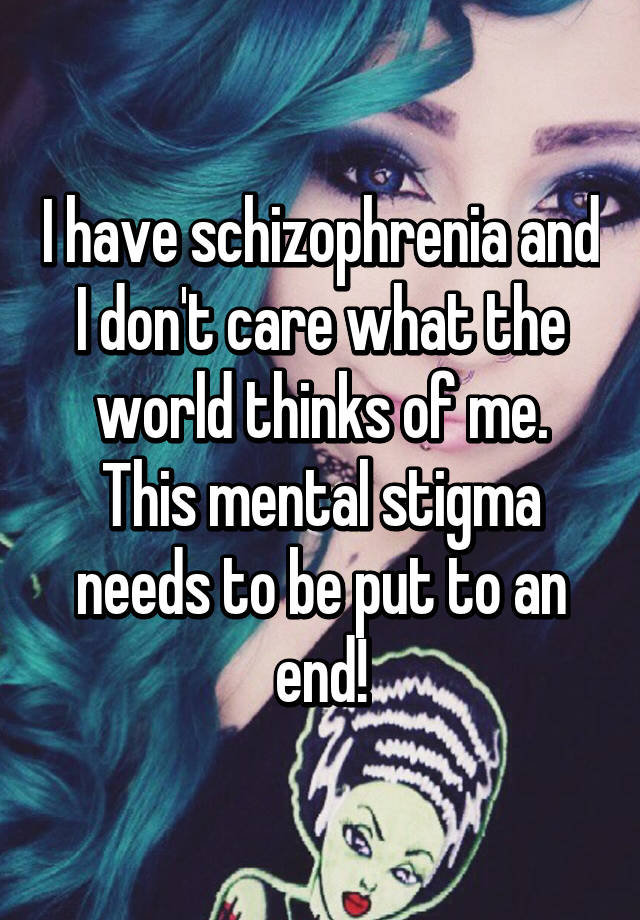 It's confusing to feel like you're the one who needs help when the people around you are the ones who make you feel ashamed: 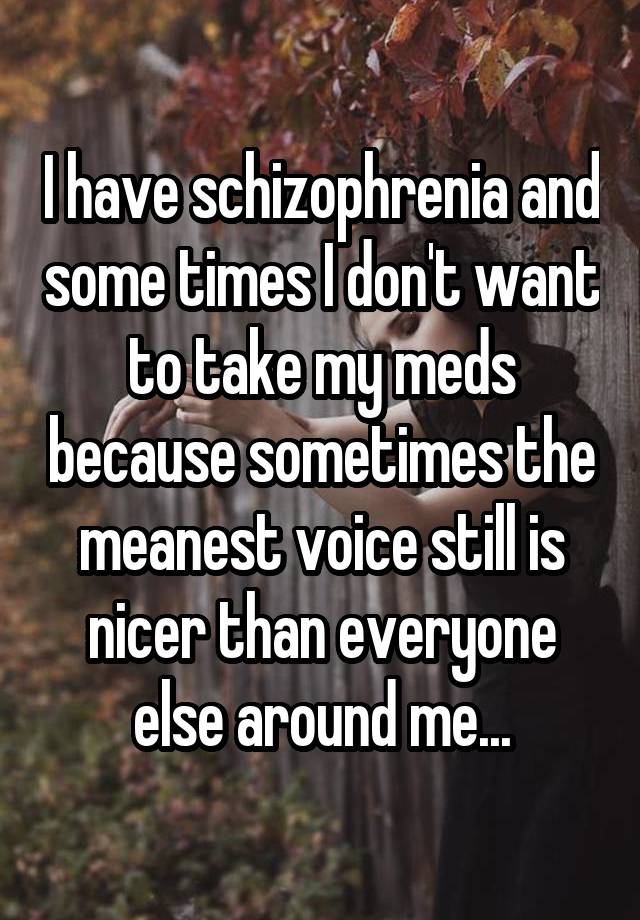 Simply waking up in the morning is a feat for someone who's struggling with schizophrenia: 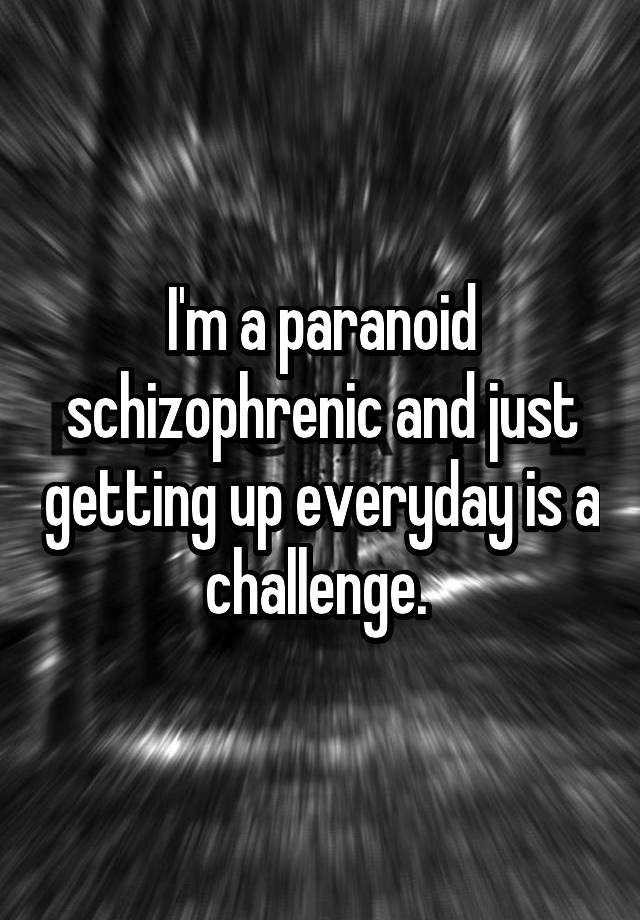 Feelings of shame in your disorder can bring on even worse side effects: 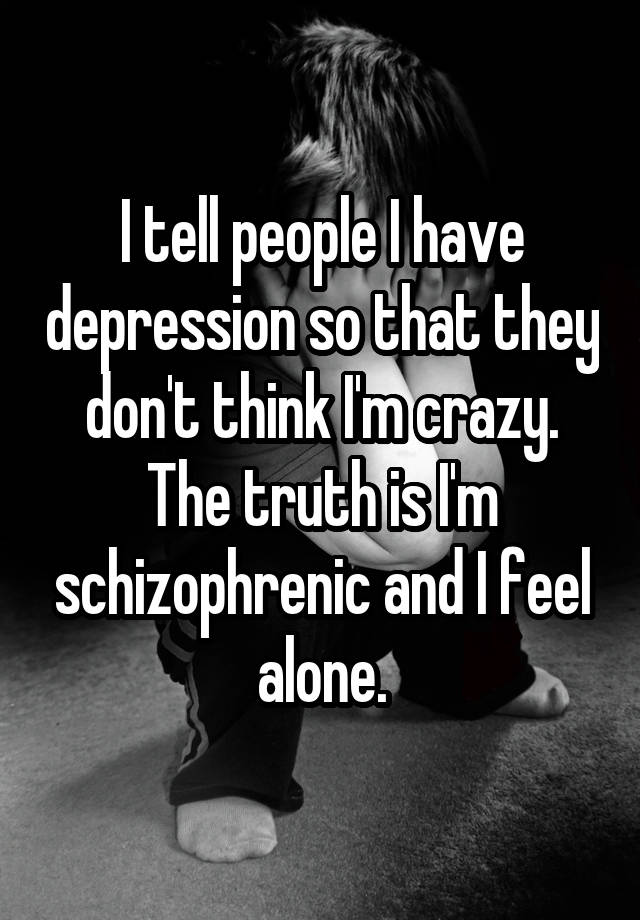 Once you have the label "schizophrenic," it's hard to get people to define you in any other way: 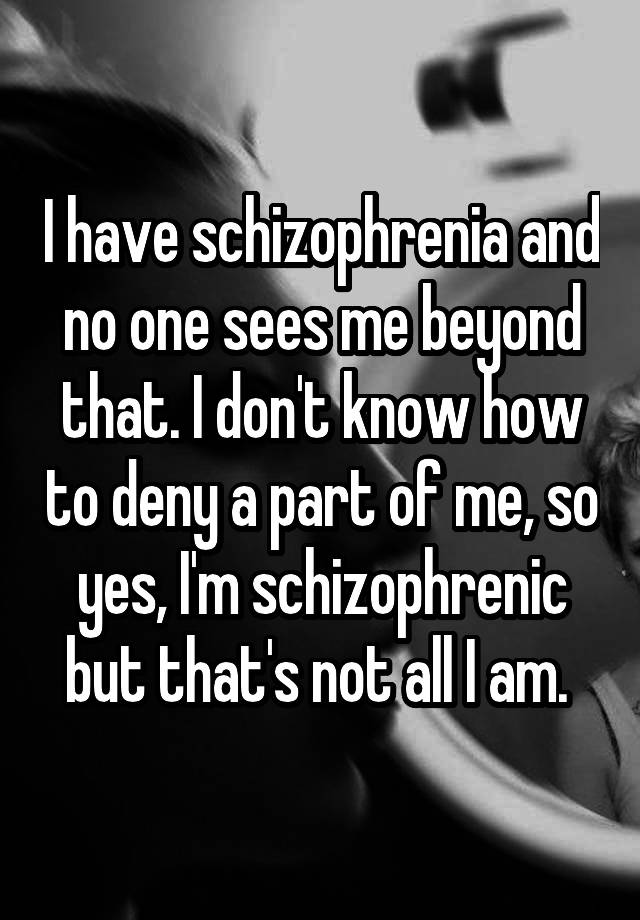 Something as little as a word -- schizophrenia -- might taint an esteemed opinion people have of you: 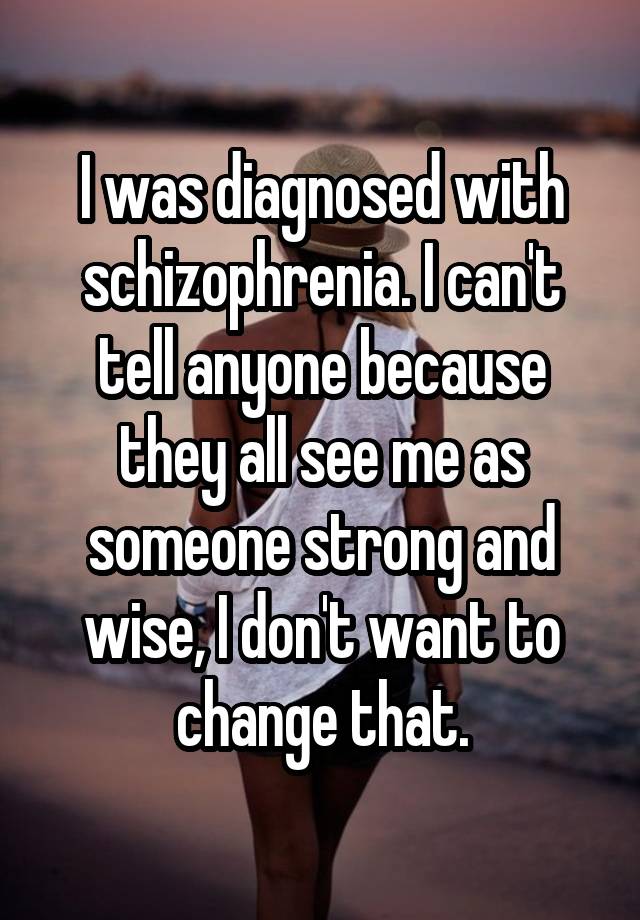 There are plenty of ways to live a totally normal life with schizophrenia -- talk therapy reportedly helps:

More from Whisper:
Children give their most honest reactions to their parents' divorce
Real confessions prove it IS possible to be gay and republican
Parents of bullied kids speak out on their heartbreaking truths
Tags
Read Full Story