These fans really understand the power of Adele

Whisper
Adele is a 10-time Grammy-winning superstar that has totally taken over hearts and headphones throughout today's international popular culture. The powerhouse London native is much more than a pop star, though -- she has touched some of her fans so greatly with her music that they turn to her in their times of need, struggle and, of course, jam sessions.

Several Adele-iholics took to Whisper, the popular app that provides an anonymous platform for people to share their most honest thoughts, to open up about how the British icon affects them.

No matter where she is, Adele's music touches her fans like friendship: 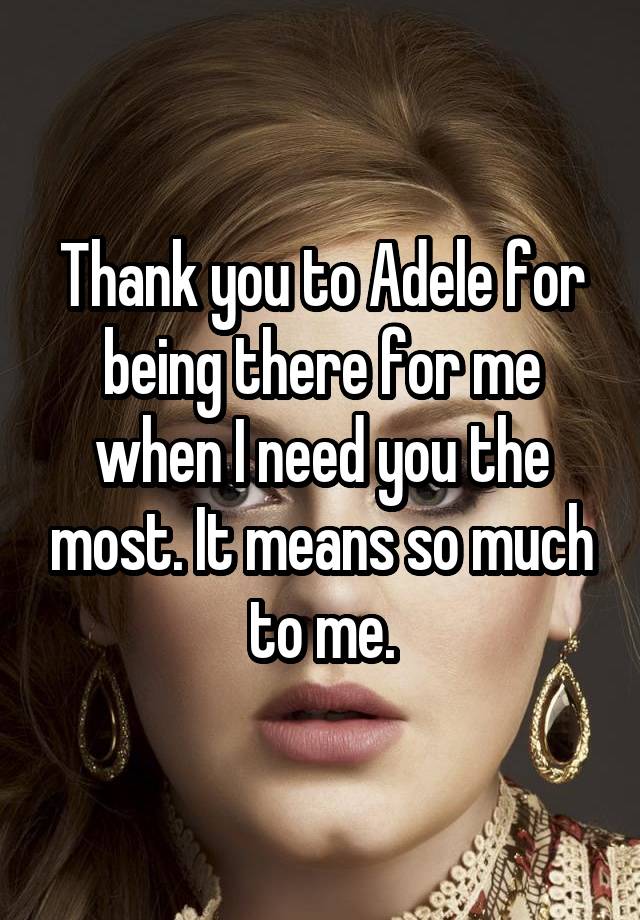 There is no one demographic that appreciates Adele - she's timeless: 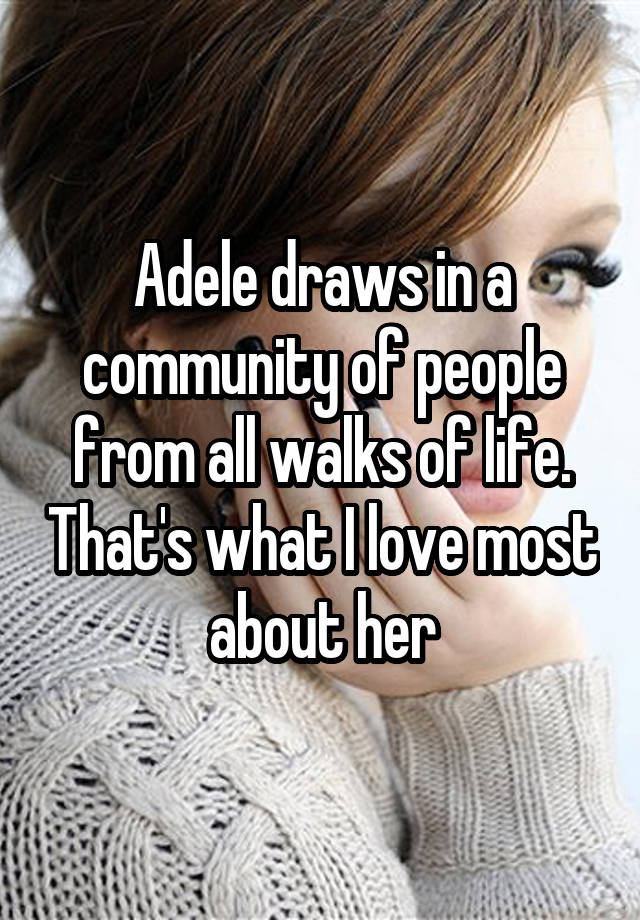 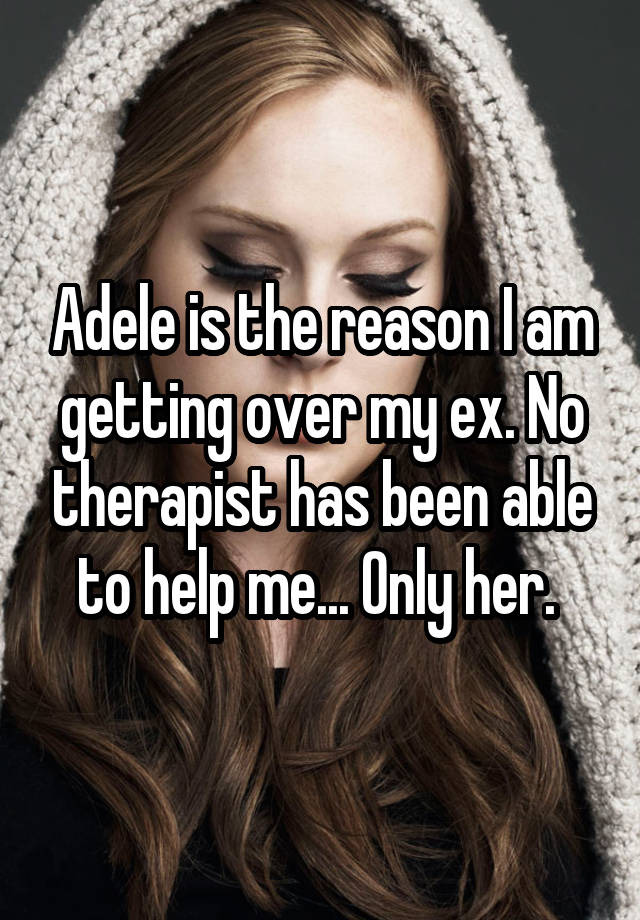 Whether she's singing or just standing there being beautiful, she's pretty epic to watch: 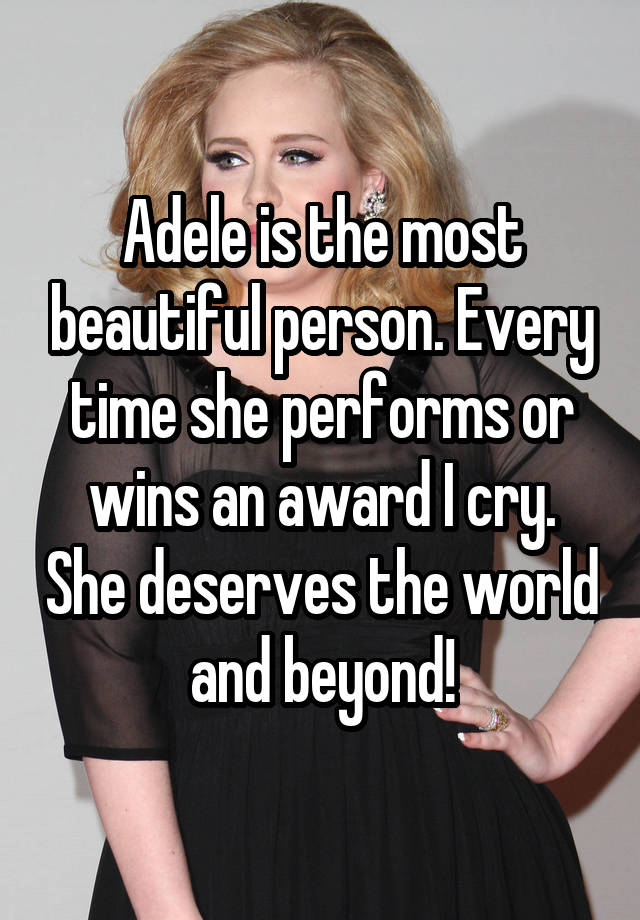 A girl can dream: 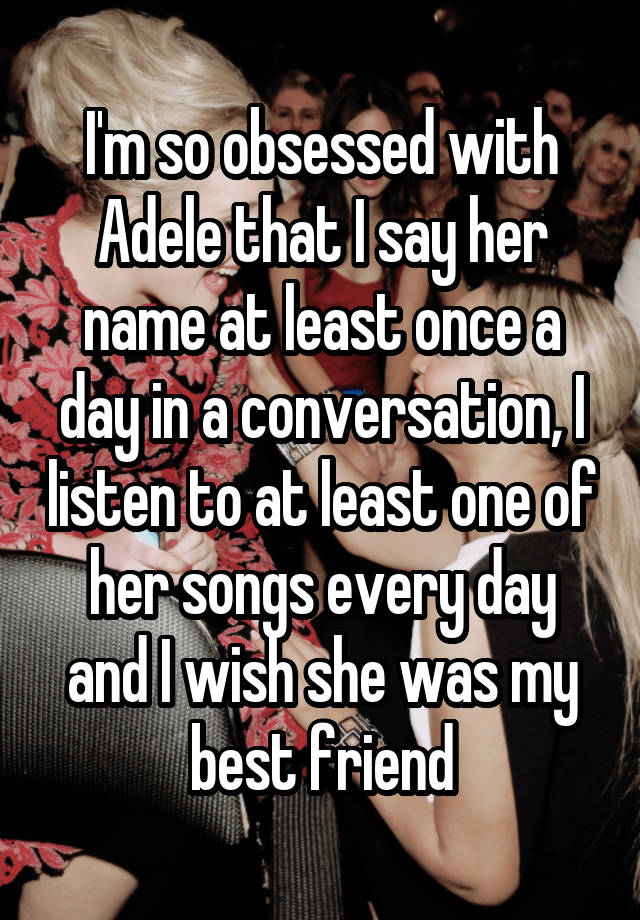 Adele is proof that there's no one brand of beauty:

Part of why her fans are so dedicated is because Adele really means what she sings: 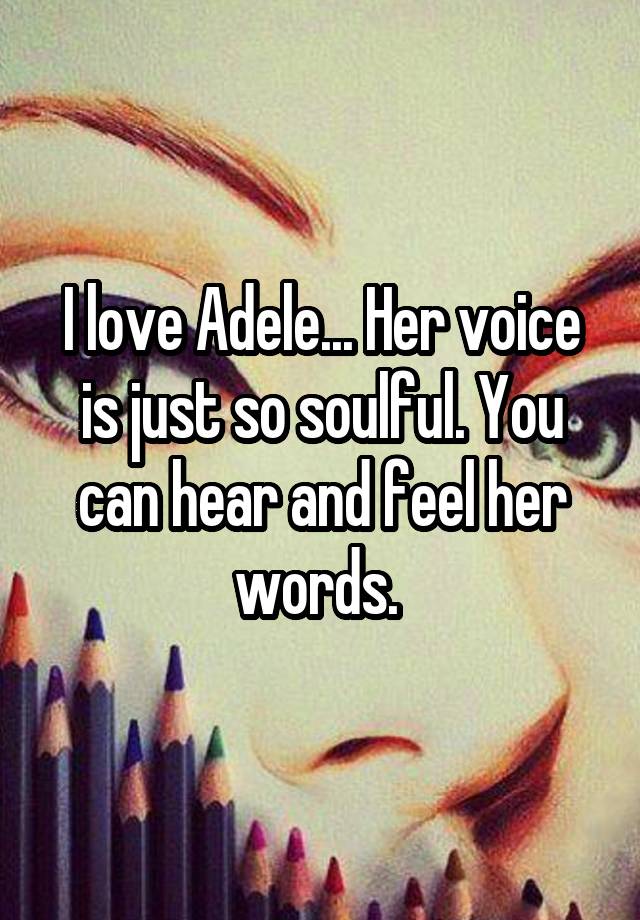 Rolling in the deep (feelings of love for Adele): 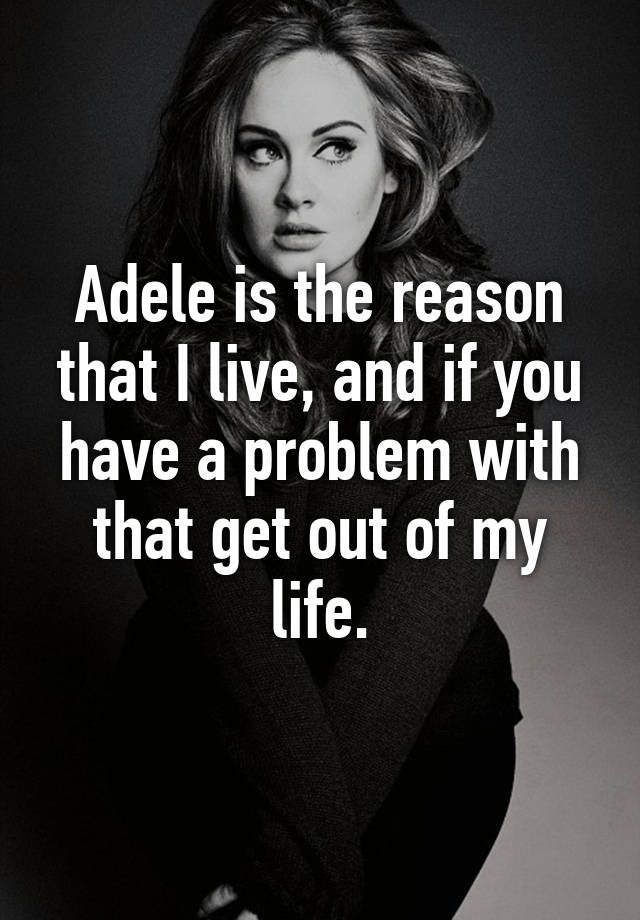 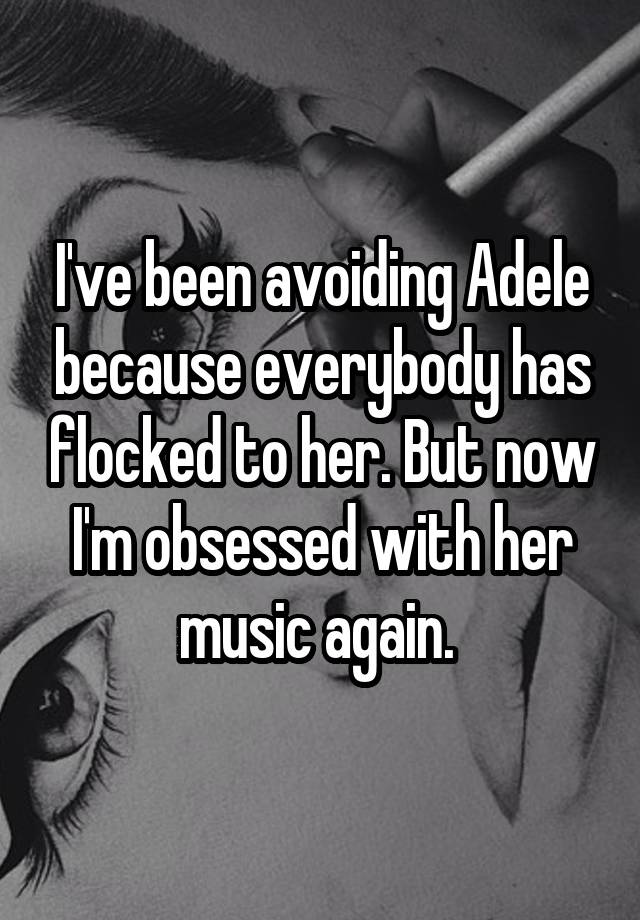 But her looks don't hurt! 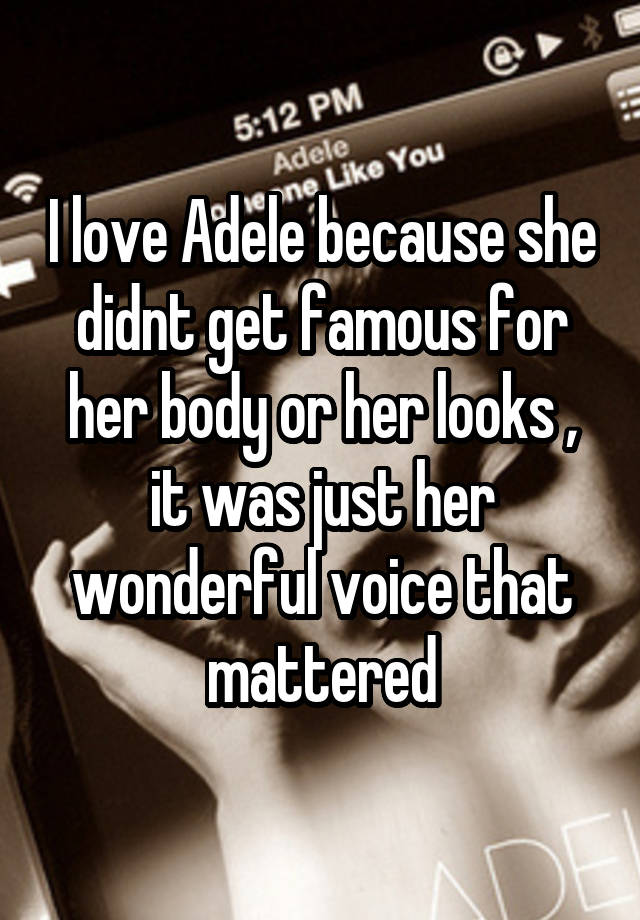 For more confessions from Adele obsessors, check out Whisper!

This is how to make the dreams come true for any of the above whisperers:

More from Whisper:
What it's really like to be schizophrenic
Children give their most honest reactions to their parents' divorce
Real confessions prove it IS possible to be gay and republican
Tags
Read Full Story