Remember Rubeus Hagrid from 'Harry Potter'? See what actor Robbie Coletrane is up to now!

SEE ALSO: We've been pronouncing Voldemort's name wrong all along

Whether you're a muggle or a pureblood, odds are, you've heard of "Harry Potter." It's crazy to think that it has already been almost five years since "Harry Potter and the Deathly Hallows: Part 2" hit theaters, and an even more shocking 19 years since we were first introduced to the wonderful Wizarding World of Harry Potter. 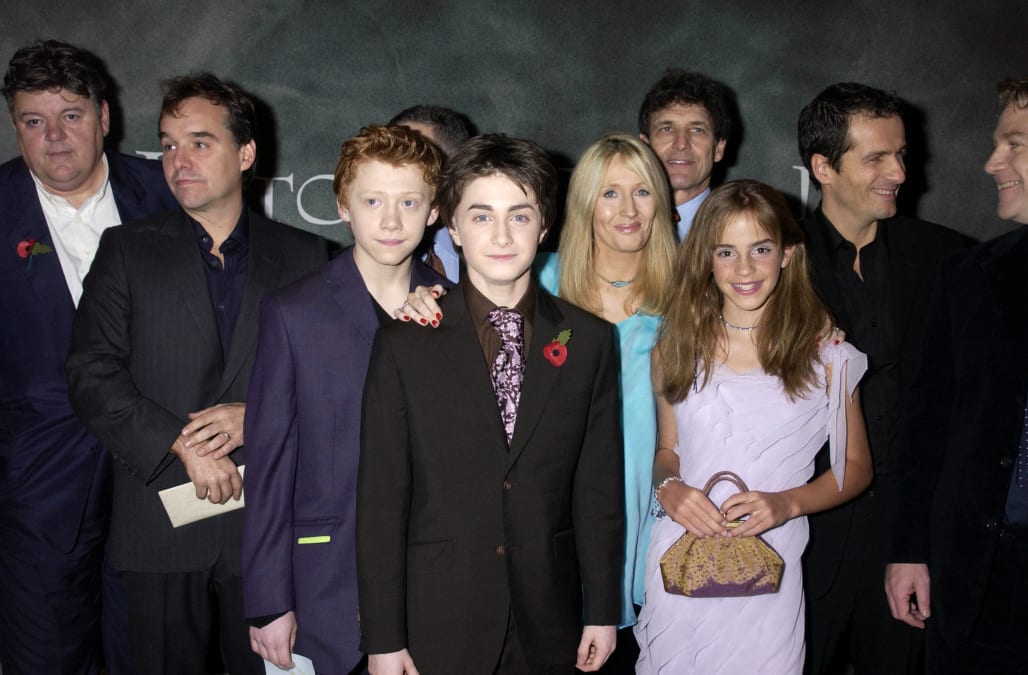 If fans remember, (which, of course they do) Rubeus Hagrid helped bring Harry Potter to safety after Voldemort killed Lily and James Potter. He also helped Harry "out of the world" at the end of Deathly Hallows. That is until we find out Harry actually didn't die and battles Voldemort to the death. We can talk about the genius of J.K. Rowling at a later time.

This got us thinking, we have seen the stellar careers of the best literary squad there is, Hermione, Ron and Harry, but what has Hagrid (Robbie Coltrane) been up to?

To refresh our memories, as if they needed any, here is what our beloved Hagrid looked like during those years of filming the "Harry Potter" series. 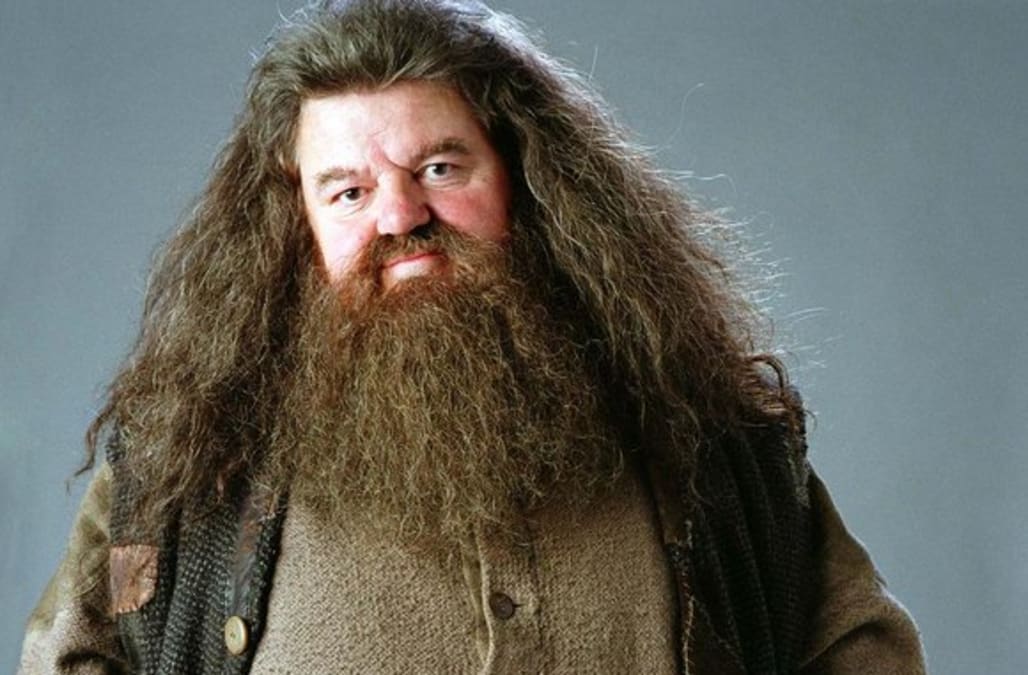 It's safe to say, Robbie Coltrane doesn't look all that similar to his character in Harry Potter.

The Glasglow, Scotland born actor had quite the career before he started as one of Harry's best friends. Coltrane is one of Britain's most popular comedians and you can obviously tell through his stellar performance. 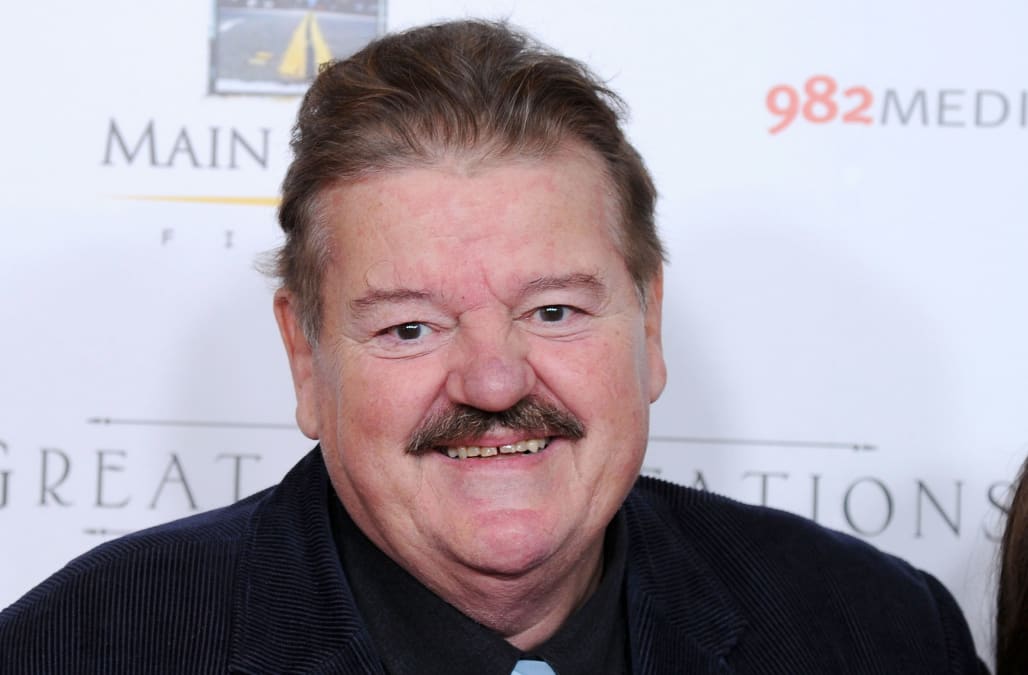 Whilst he isn't active on social media, Coltrane has been quite busy since his work on the series. Since wrapping the final installment of the franchise, Robbie has stared in "Arthur Christmas," Charles Dickens' "Great Expectations," as well as continuing his craft of comedy.

However, regardless of any other roles Coltrane takes on, he will always be Rubeus Hagrid to us! Don't believe us? Just check out the countless tweets from Potterheads around the world expressing their love for the one and only Hagrid.

who wore it better? #Hagrid#Adele#TheCoatpic.twitter.com/qC1uXoU9V8

We all need an Hagrid in our lives... pic.twitter.com/sK8Hljg26g

Check out more Potter love in the gallery below!

More on AOL Entertainment:
J.K. Rowling reveals how she gave Alan Rickman a major clue about Snape's character
Daniel Radcliffe remembers Alan Rickman: 'One of the greatest actors I Will Ever Work With'
'Harry Potter' reimagined as a horror film is actually pretty scary
Tags
Read Full Story