OnlyOnAOL: Why Katie Holmes doesn't have a 'glam chair' 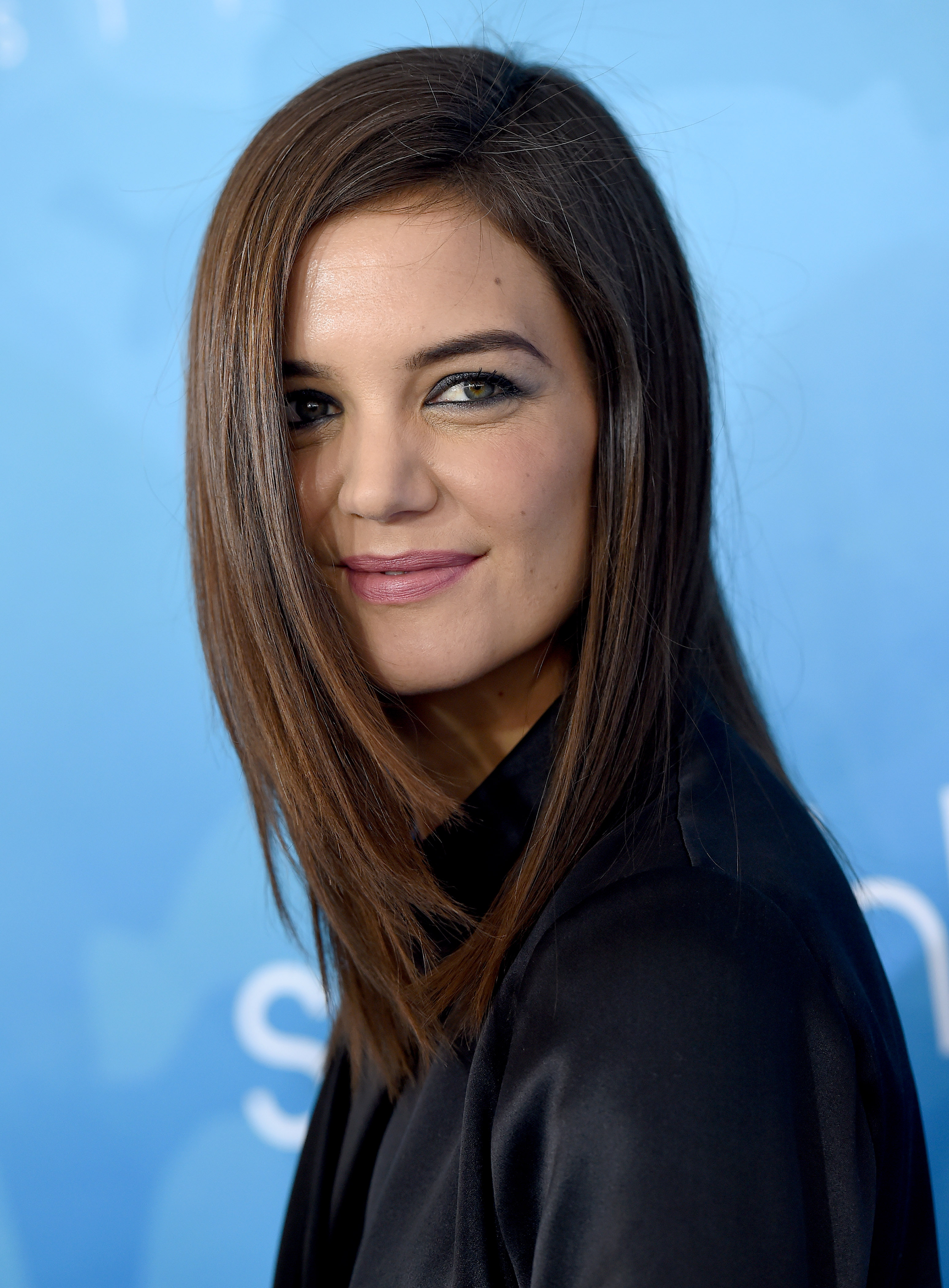 It's a rainy evening in Manhattan, and Katie Holmes is pondering her new addition. Not a dog. Or a child. But a film that's been occupying her time and energy: the mother-daughter drama "All We Had," which she directed and stars in. The film co-stars Richard Kind and Mark Consuelos.

"I'm still editing. It's been quite a process. I also acted in it, which thank God I did, because I know that. The process of editing has been really challenging because I like to get stuff done and move on. It's a process. You have to make these decisions for now and next week you change you mind," says Holmes. 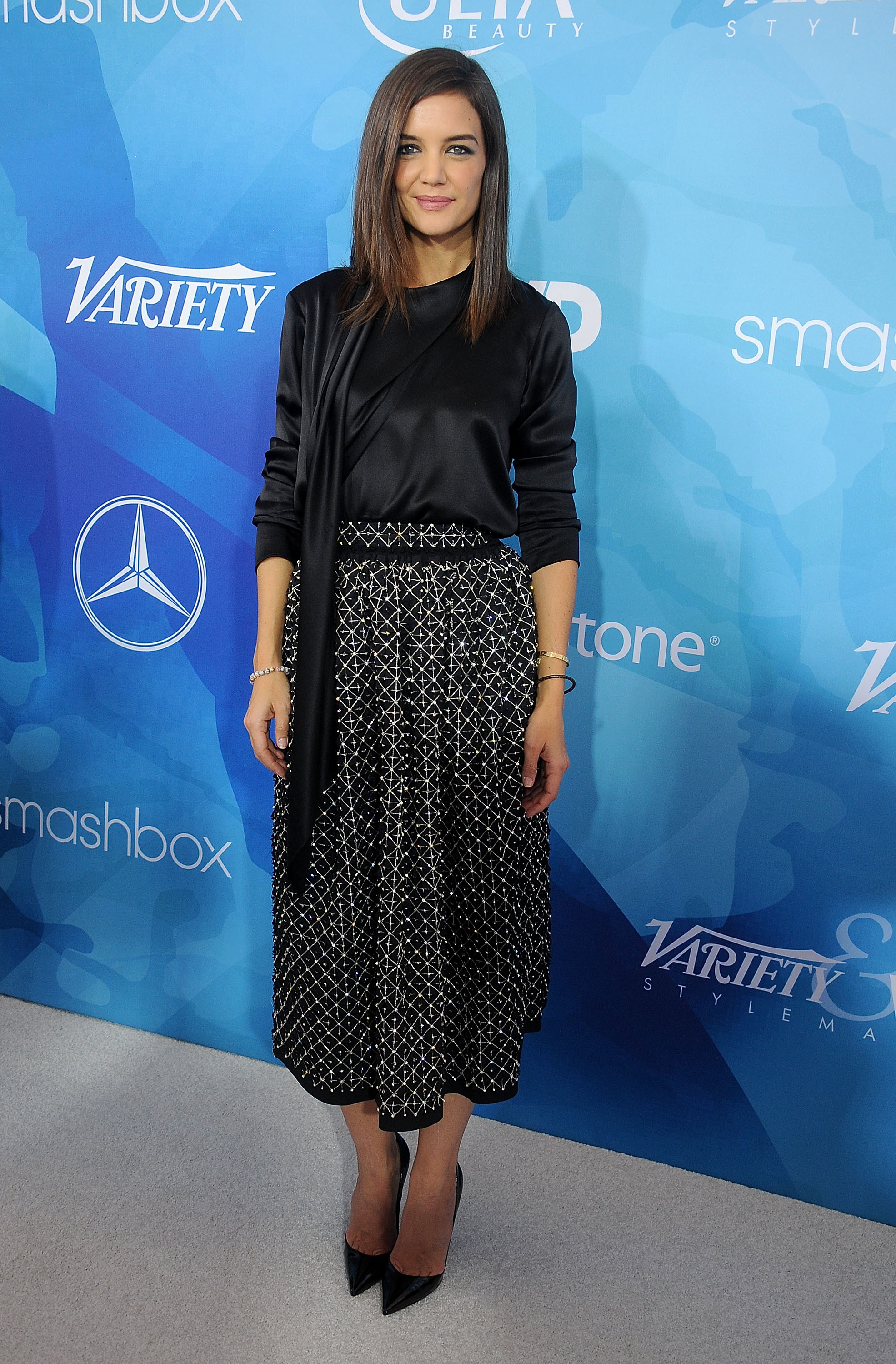 Holmes is now mostly based in Los Angeles with her daughter Suri, 9. She tries to be consistent and not spoil her daughter. Mostly, she succeeds. "Sometimes I waver there and she sees me waver, and I'm toast!" says Holmes. "It's nice to be out of the public eye and have some space. I'm back and forth a lot. I get my New York fix."

She's here to promote Alterna Haircare. Isabella Rossellini once compared her Lancome beauty contract to winning the lottery, because it freed her up to make choices based on passion, not her pocketbook. Holmes can relate. Being the face of Alterna financially liberates Holmes to work when and how she wants.

"Absolutely. And I really enjoy directing and I want to do more of it. We talk in Hollywood that there aren't enough good female roles. I understand that and I agree with that in many ways. I want to be a part of doing it myself. But it isn't easy. It's very helpful to not be dependant on movies," says Holmes.

Still, her deal is authentic. "I do love these products," says Holmes. "I don't spend that much time doing my hair. I don't have any selfie lighting and I don't have a glam chair. I feel very shy and so I like to escape into characters."