A police officer was found dead in Ohio with his gun and cruiser missing, authorities said early Monday.

READ MORE: Gunned Down in America: When Cops Are the Victims

Officer Thomas Cottrell was found dead without his service weapon or cruiser just before midnight, according to the Knox County Sheriff's department.

See photos of Cottrell and reaction on social media:

It said dispatchers had received a tip-off from a female caller that Danville cops "were in danger" because her ex-boyfriend Herschel Jones had "left with weapons and was looking to kill an officer."

Dispatchers tried to reach the officer but were unsuccessful, the sheriff's office added. Sheriff's deputies searched the village of Danville and found Cottrell's body behind a municipal building 27 minutes after the initial call.

The officer had been shot dead, according to NBC station WCMH.

Jones was taken into custody following a "foot chase" at around 1:36 a.m. after he was seen "running from a residence," the sheriff's office said. 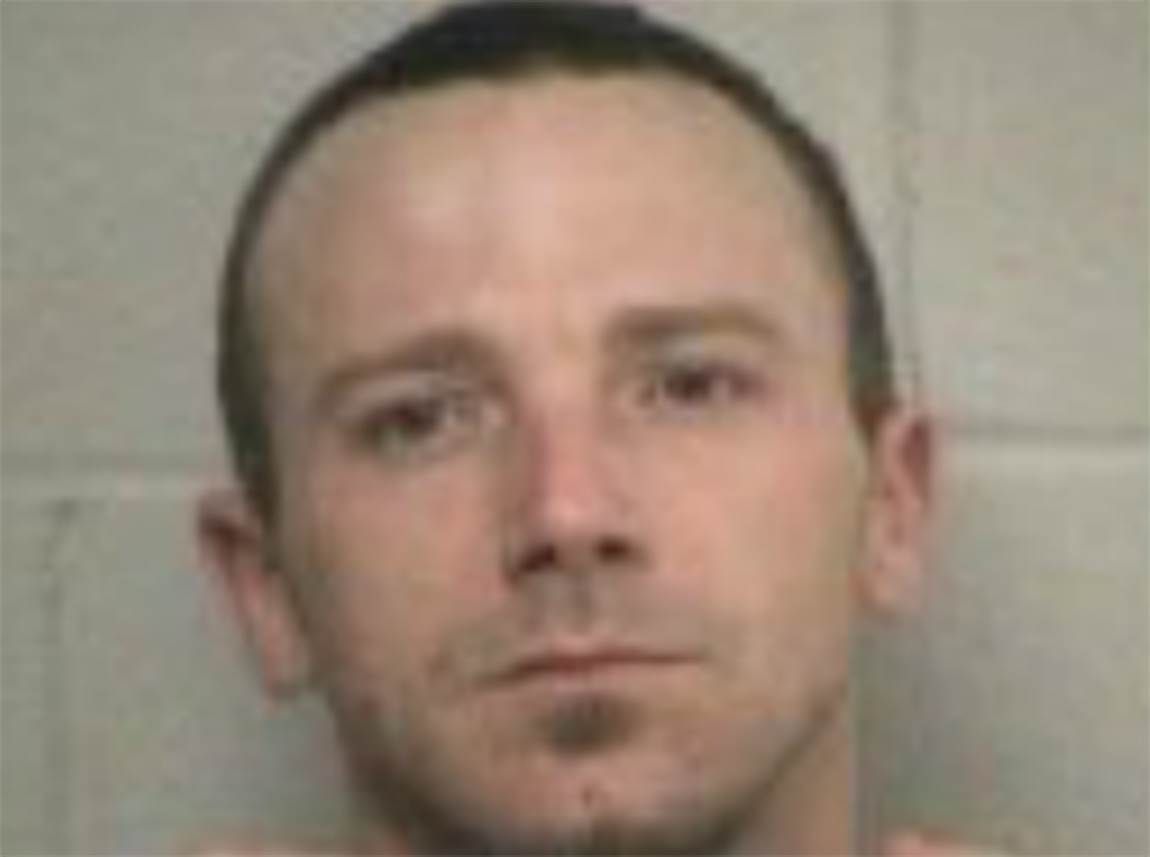 It was not immediately clear if Jones had been charged with any crime or if Cottrell's weapon and cruiser had been recovered.

Cottrell was one of six officers in the Danville Police Department, according to the force's website.

Prayers for Ohio's first fallen officer for 2016 a Danville PD Officer was shot/killed this evening in Knox County. pic.twitter.com/s0gW5nKYqS