On June 20, 1967, Nicole Mary Kidman was born in Honolulu to Australian parents visiting the United States.

Her family returned to Australia when she was four, and Kidman grew up in the Sydney area. After seeing The Wizard of Oz, Kidman was impressed by Margaret Hamilton's performance as the Wicked Witch of the West and, despite her shyness, became interested in acting.

At the Phillip Street Theatre, Kidman honed her dramatic skills alongside her high school friend Naomi Watts. She moved on to the Australian Theatre for Young People, before making her screen debut in 1983 at age 16 in the holiday movie Bush Christmas.

Here, the young actress poses in a promo shoot for her role in the teen caper BMX Bandits, showing off her natural redheaded curls. 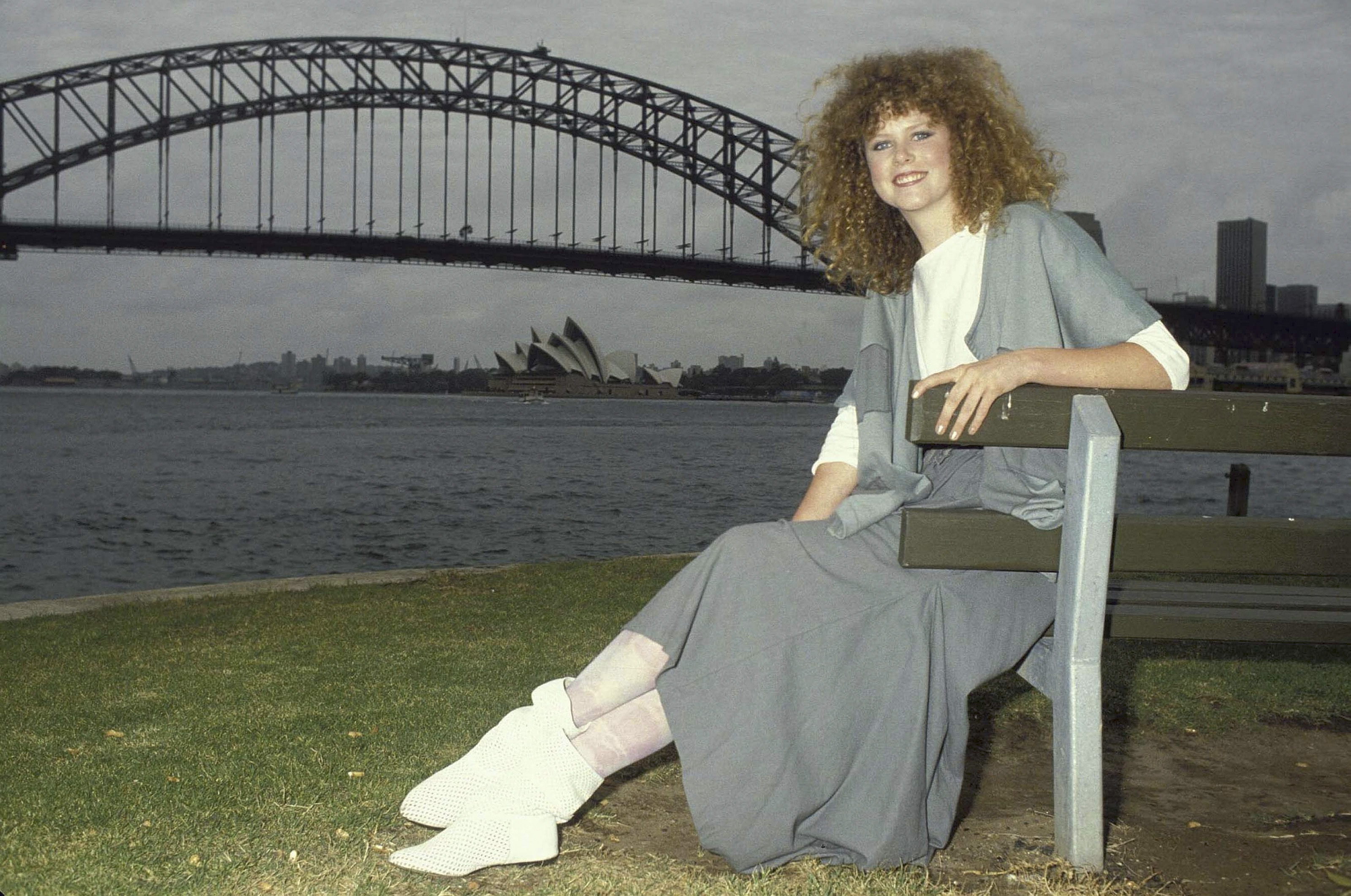 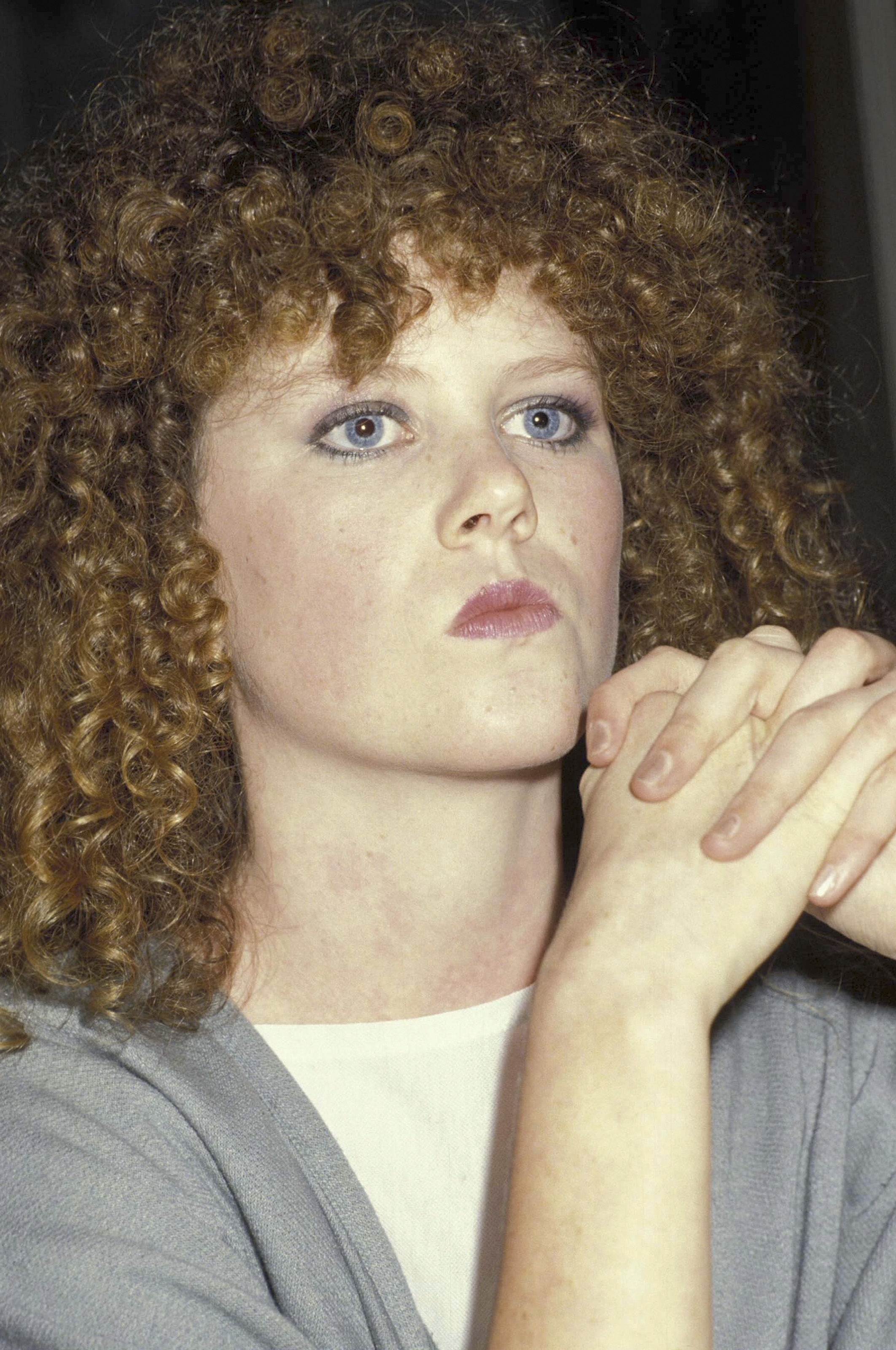 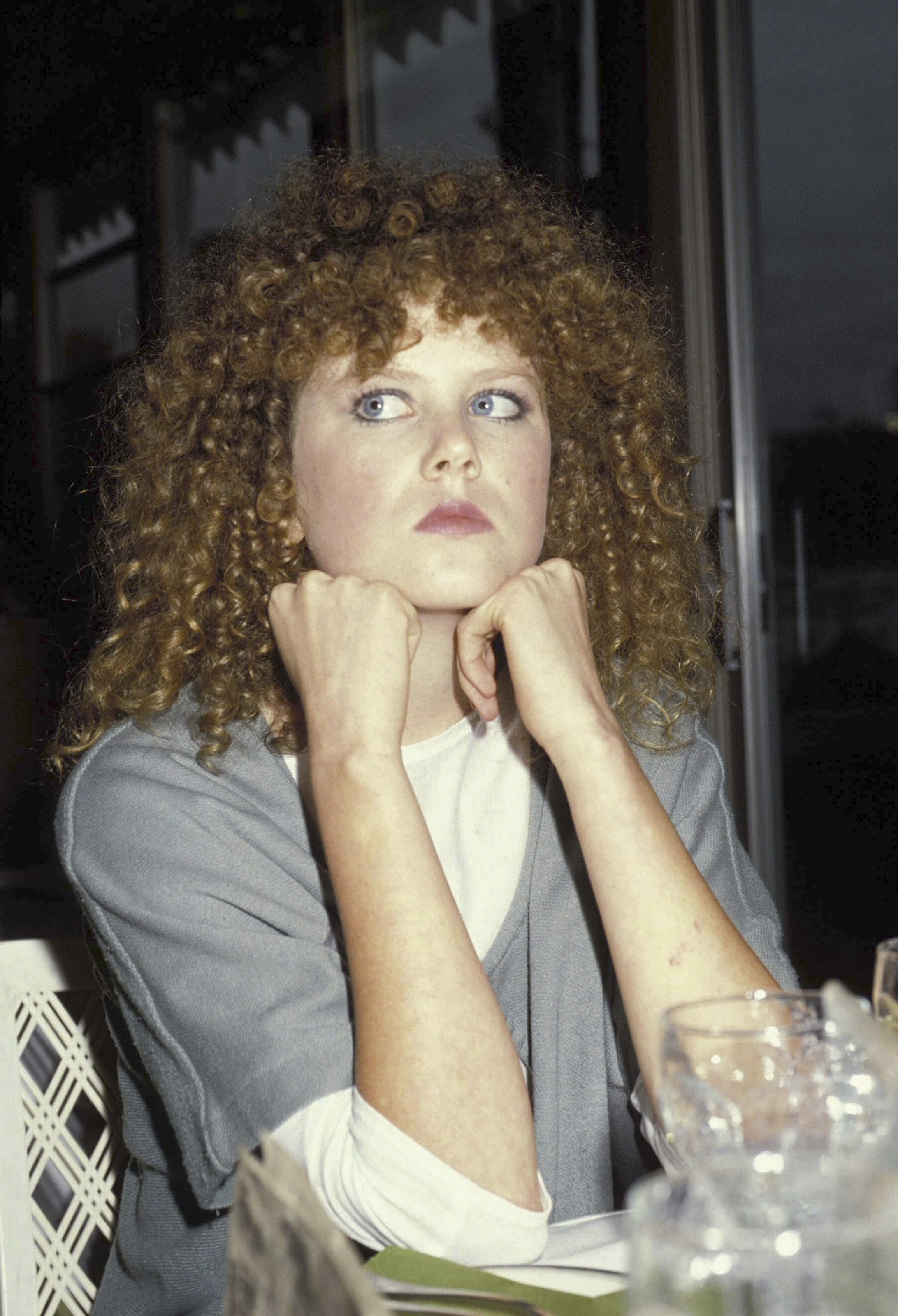 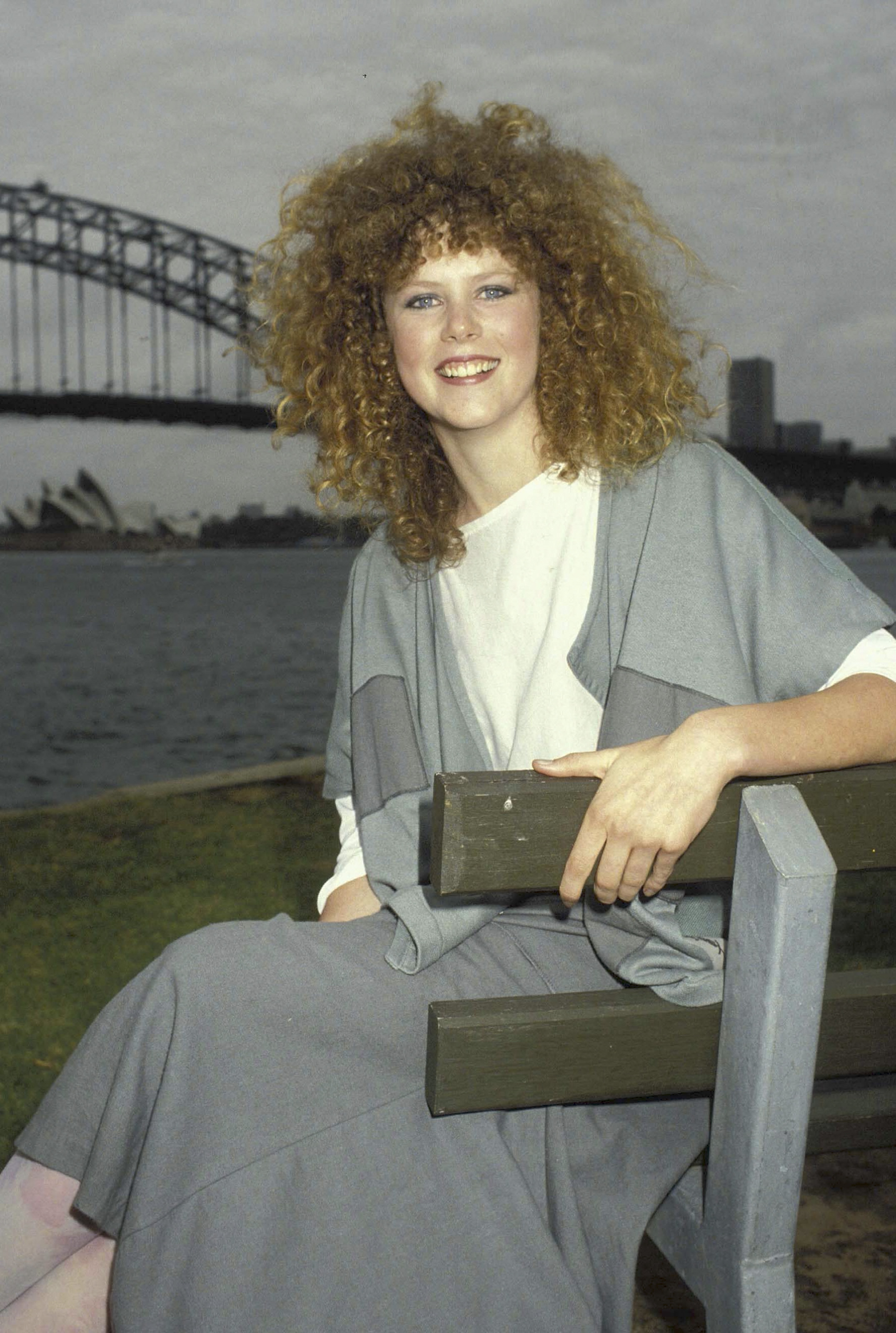 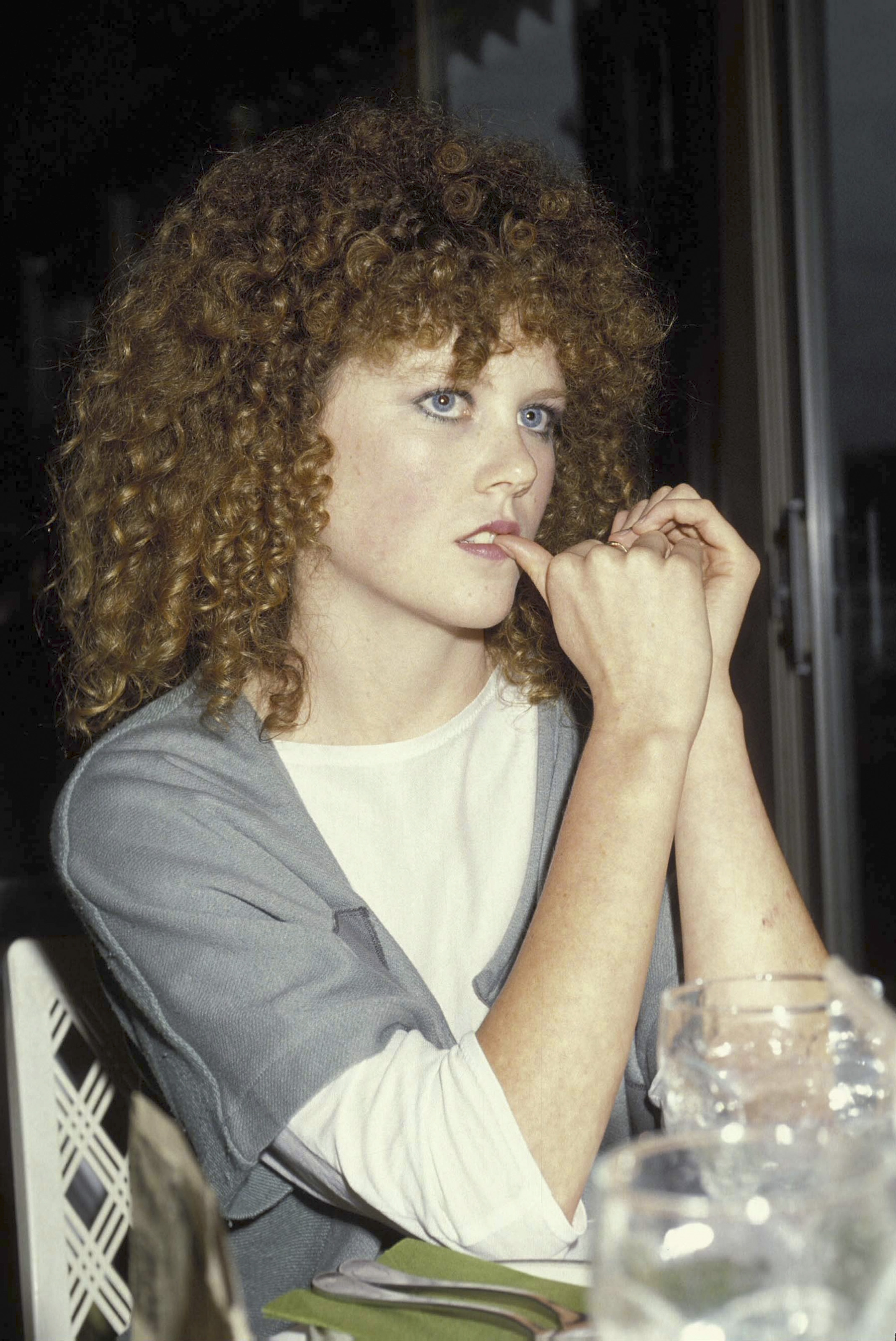 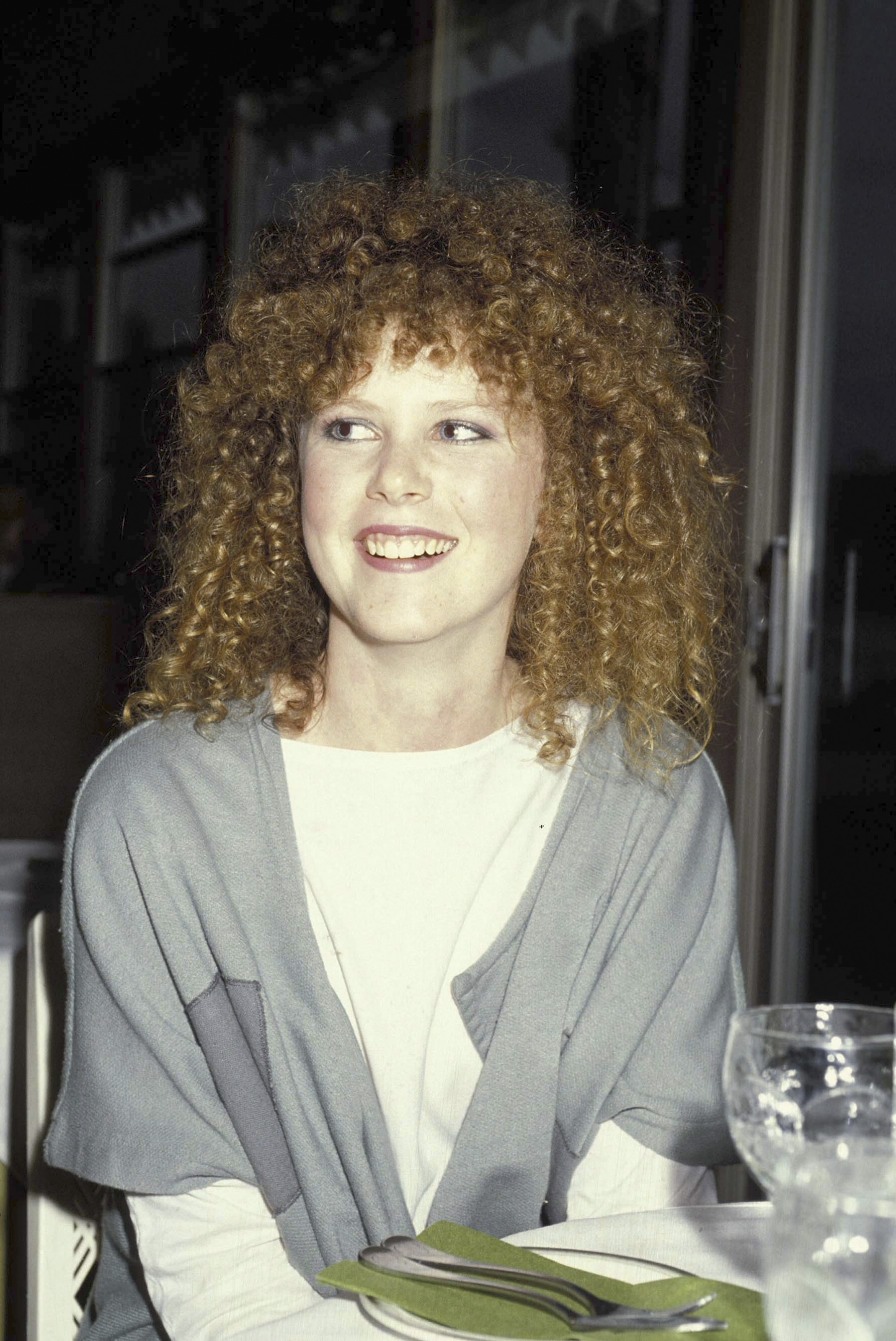 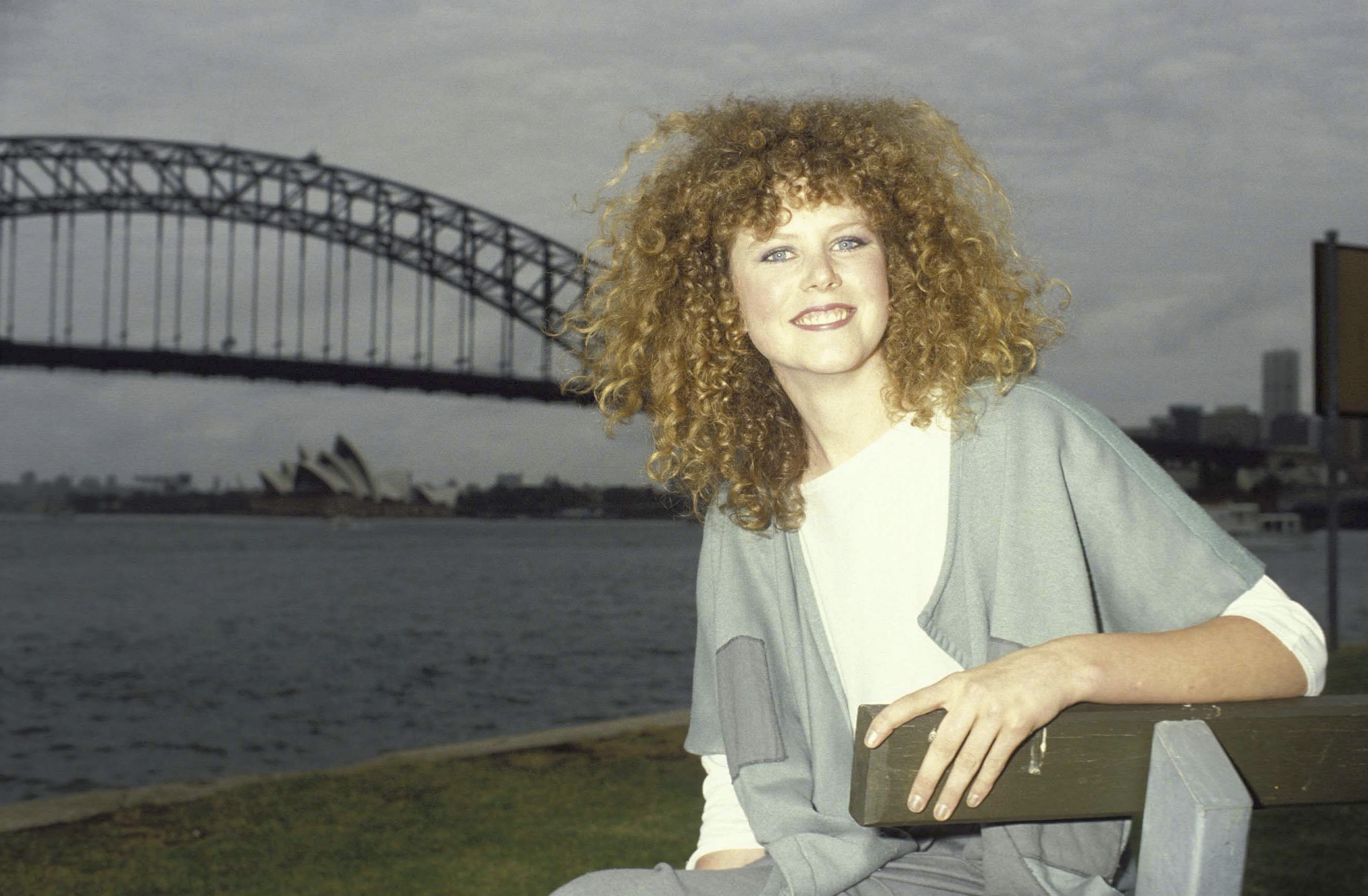