This 'underappreciated' restaurant group is set for explosive growth

No one is talking about the most important aspects of business at the third largest fast-food chain in the world.

While Burger King's US sales are the most likely to make headlines, it only represents a third of the business, now that Burger King and Tim Hortons' merger is complete. According to Morgan Stanley, the "real playbook" is unit growth for both brands and cutting Tim Hortons' costs.

Much of this growth promises to be international, for both Burger King and Tim Hortons. Tim Hortons is attempting to mirror Burger King's successful global strategy, which involves seeking franchisee partners when expanding in new areas. In late 2015, the company announced plans to open more than 150 franchised Tim Hortons location in the Cincinnati area in the next 10 years.

"To grow our presence globally with Tim's, we'll continue to work with our existing partners as well as new partners to expand all around the world, similar to how we've scaled our Burger King brand over the last few years," CEO Daniel Schwartz said in the company's third quarter earnings call in October. 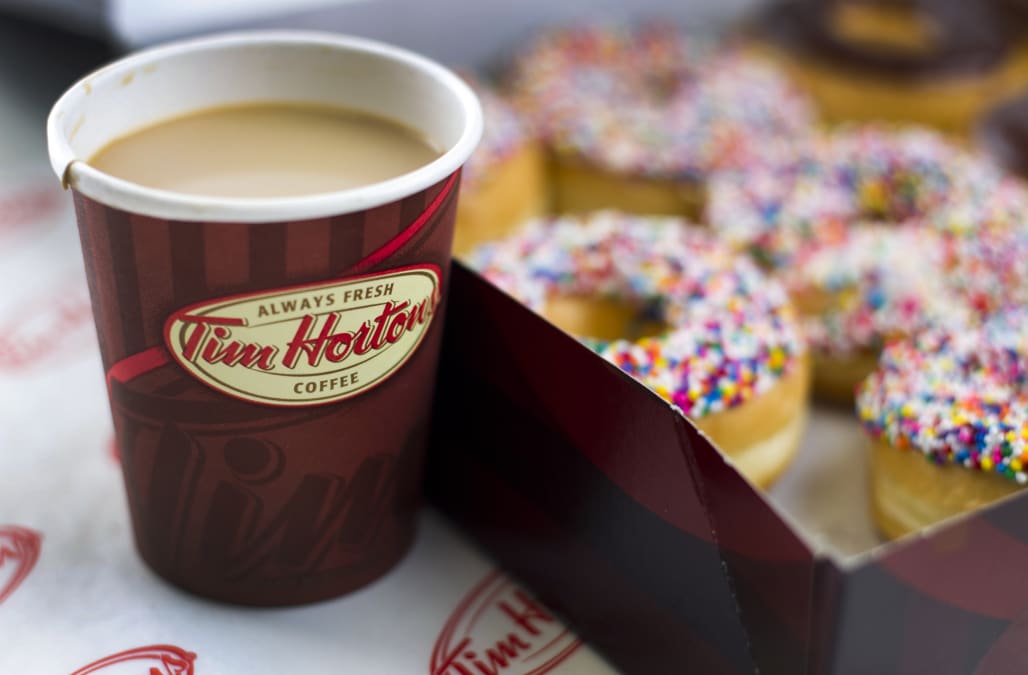 In the third quarter, Tim Hortons opened 69 net new restaurants, while Burger King increased its restaurant count by 141. The company reported that system-wide sales grew 8.2% at Tim Hortons, and 11.2% at Burger King.

Need more convincing to stop by a Tim Hortons? Check out the video below: