"Software is eating the world," venture capitalist Marc Andreessen famously declared. Someone has to write that software. Why not you?

There are thousands of programming languages, but some are far more popular than others. When a company goes out to find new programming talent, they're looking for people familiar with the languages and systems they already use — even as new languages like Apple Swift start to make a splash.

Here are the programming languages you should learn if you always want to have a job, as suggested by the popular TIOBE Index.

Java: Originally invented in 1991 as a programming language for smart televisions, Oracle's Java is still the most popular language in the world — a position solidified by the fact that Java is crucial to Android app development and lots of business software

C: One of the oldest programming languages still in common use, C was created in the early 1970s. In 1978, the language's legendary and still widely read manual, the 800-page "The C Programming Language," saw print for the first time.

Python: This language traces back to 1989, and is loved by its fans for its highly readable code. Many programmers suggest it's the easiest language to get started with. 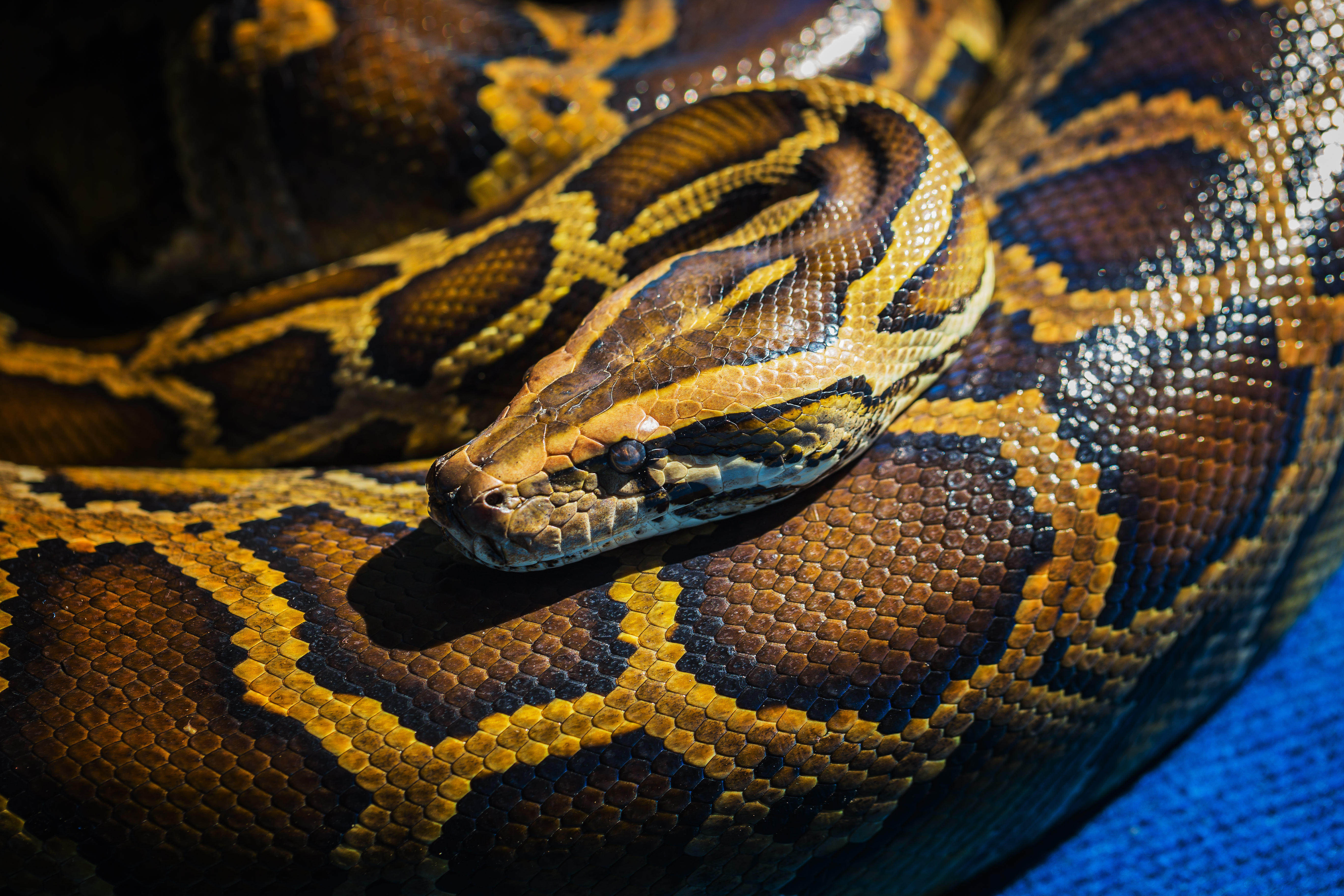 PHP: This language for programming web sites is incredibly common — some estimates say it powers one-third of the web. Big sites like WordPress, Facebook, and Yahoo use it. A lot of programmers also hate PHP with a passion — Stack Exchange founder Jeff Atwood once wrote "PHP isn't so much a language as a random collection of arbitrary stuff, a virtual explosion at the keyword and function factory."

Visual Basic: Microsoft's Visual Basic (and its successor, Visual Basic .NET) tries to make programming easier with a graphical element that lets you change portions of a program by dragging and dropping. It's old, and some think it's lacking features next to other languages, but with Microsoft's backing, it's still got its users out there.

JavaScript: This is a super-popular programming language primarily used in web apps. But it doesn't have much to do with Java besides the name. JavaScript runs a lot of the modern web, but it also catches a lot of flak for slowing browsers down and sometimes exposing users to security vulnerabilities. 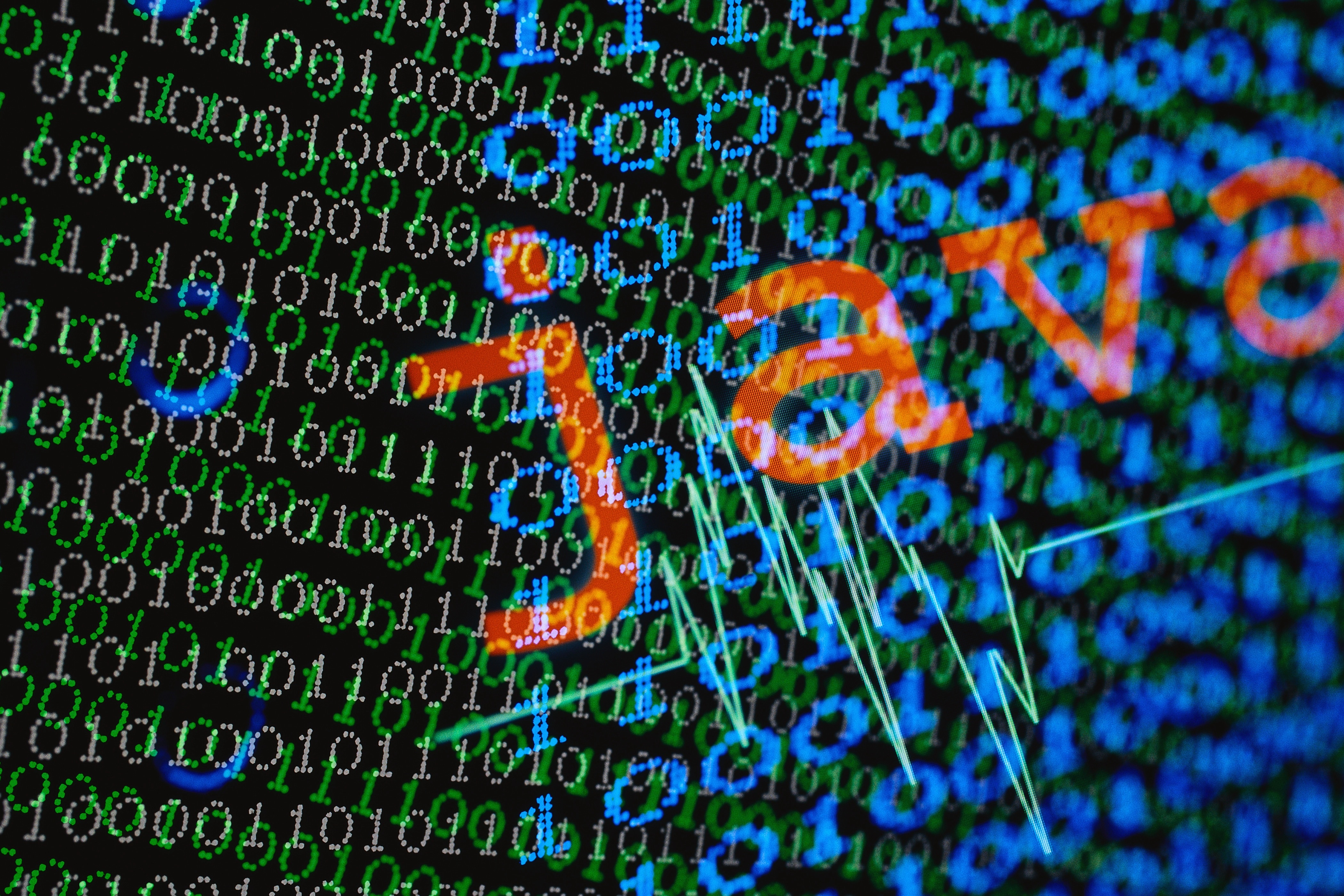 Assembly Language: First invented in 1949, Assembly is the absolute lowest-level way of talking to a computer's processor. For a long time, programmers would learn Assembly in computer science classes, and then never use it again. But it's handy for building efficient software to run on low-powered machines like smart appliances and wearable computers, so its time has come again

Ruby: Like Python, developers like this 24-year-old language because it's easy to read and write the code. Also popular is Rails, an add-on framework for Ruby that makes it really easy to use it to build web apps. The language's official motto is "A programmer's best friend." 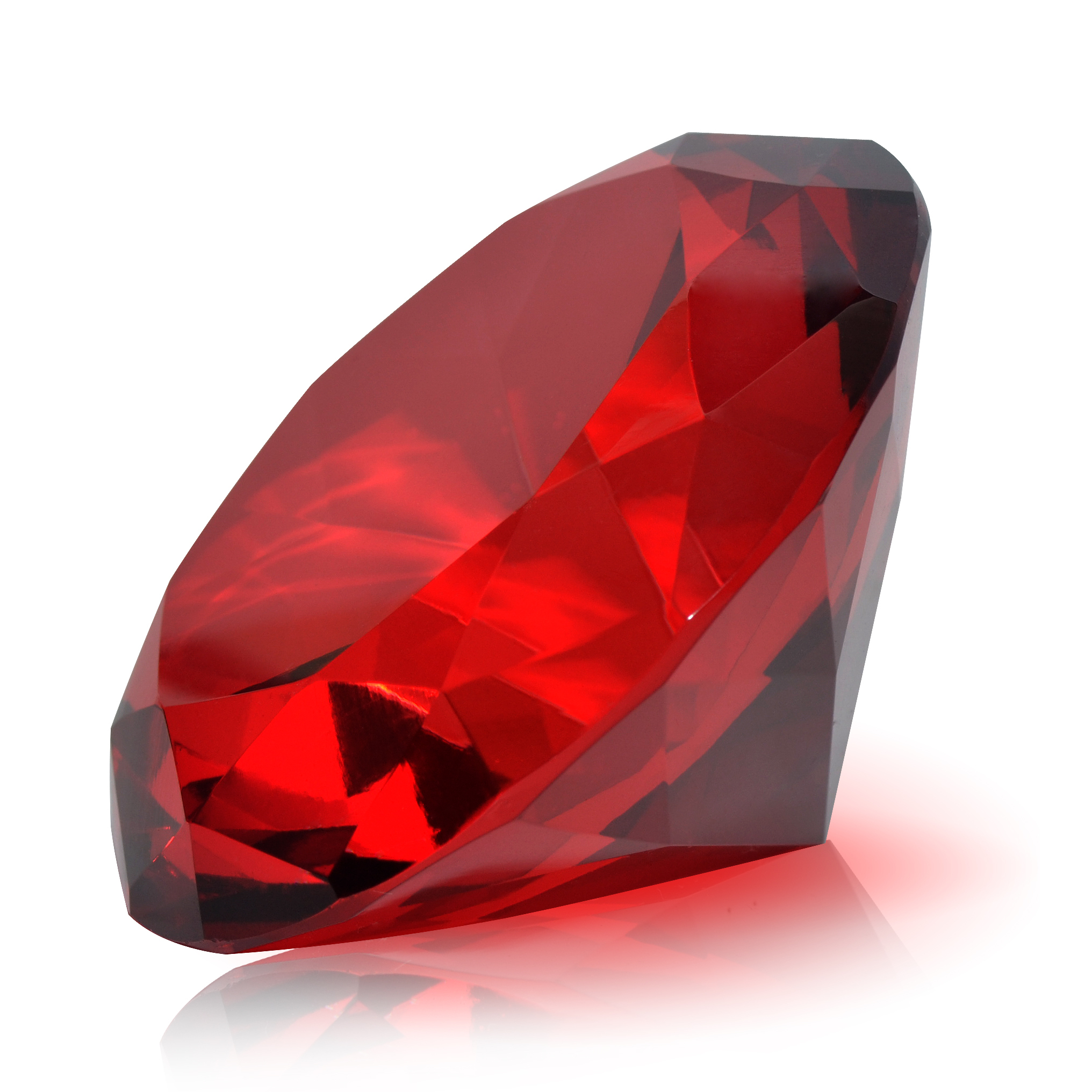 Perl: Originally developed by a NASA engineer in the late eighties, Perl excels at processing text, and developers like it because it's powerful and flexible. It was once famously described as "the duct tape of the web," because it's really great at holding websites together, but it's not the most elegant language.

Delphi Object Pascal: Originally developed at Apple in 1986 and named because it helped programmers connect to Oracle databases (as in, "The Oracle at Delphi"), Delphi is seeing its star rise once again as an alternative for building smartphone apps.

Swift: While Apple's issues with Taylor Swift may have made all the headlines last year, the Apple Swift programming language was winning over developers as a faster, easier way to build iPhone apps. With high-profile fans like IBM, expect it to take off even more in 2016. MATLAB: Intended as a mathematical programming language to help teach university students advanced algebra and image processing, it's also widely used by scientists, engineers, and programmers working in the exploding field of image processing and other artificial intelligence applications.

Pascal: Named for famed philosopher Blaise Pascal, this language was instrumental in the coding of the original Apple Macintosh computers. There are plenty of Pascal-based systems still out there today.

Groovy: This offshoot of Java has surged in popularity since its 2007 inception, designed to make it easier and faster to write lots of code. And since Groovy integrates just fine with Java code, it's won over developers at big companies like IBM, Google, and Target. 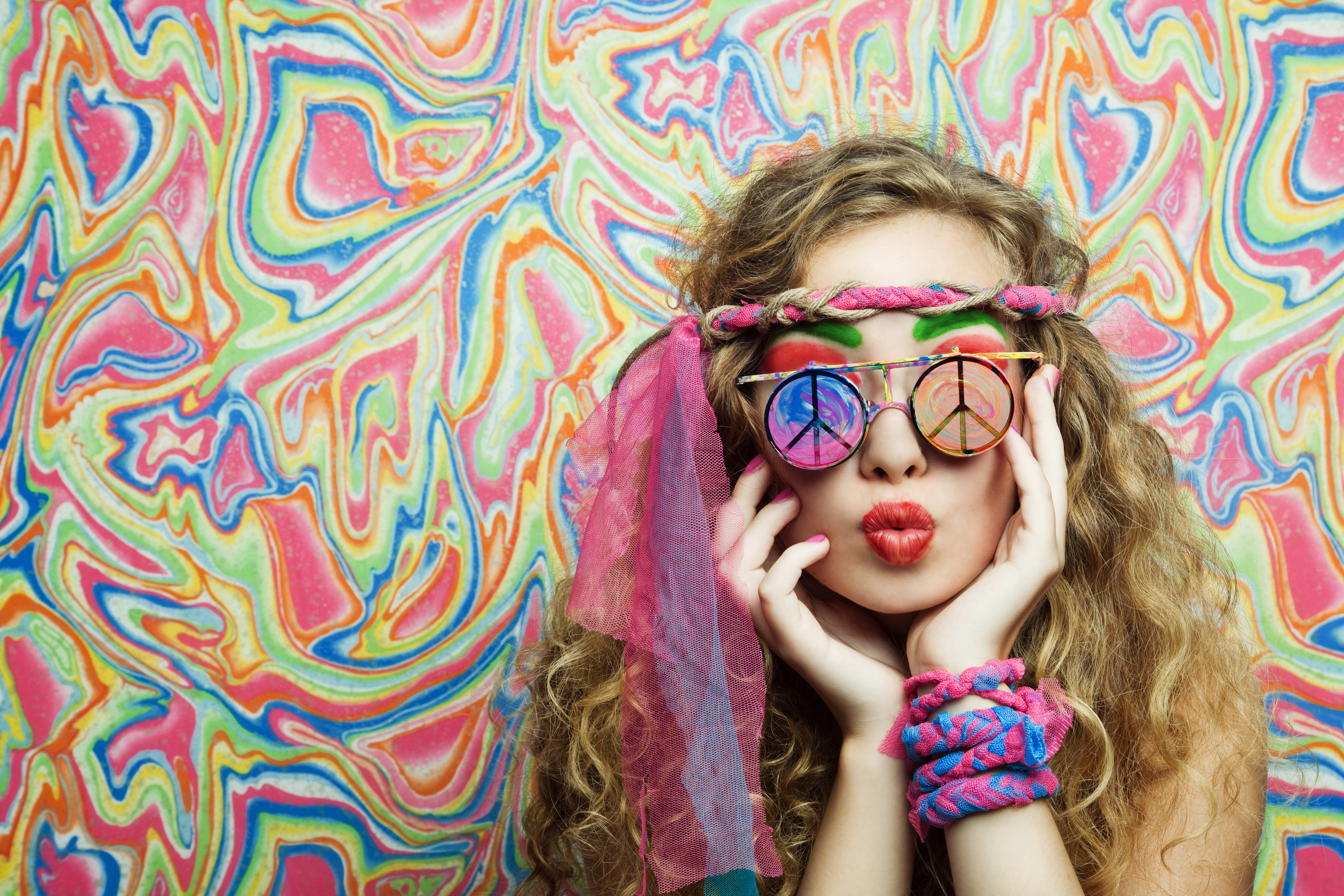 Objective-C: The original C programming language was so influential that it inspired a lot of similarly named successors, all of which took their inspiration from the original but added features from other languages. It's still more popular than Apple's homegrown Swift language, but Swift is gaining fast. R: This is the programming language of choice for statisticians and anybody doing data analysis. Google has gone on record as a big fan of R, for the power it gives to its mathematicians. The rise of advanced computer technology comes with the danger of these technologies being wiped out:
9 PHOTOS
Top 10 endangered technologies
See Gallery

SEE ALSO: 50 enterprise startups to bet your career on in 2016