Whisper
Unless you live under a rock (and probably even then), you know the epic Kardashian family and how they've taken over American popular culture. From Kylie to Kourtney, each Jenner/Kardashian offspring brings something special to whatever priceless table they're eating at. And while this family has become influential enough to reign over television and media, there are some people who are a little too obsessed.

Several die-hard Kardashian fans took to Whisper, the popular app that provides an anonymous platform for people to share their most honest thoughts, to explain what it's really like to be head-over-heels for America's royal family. 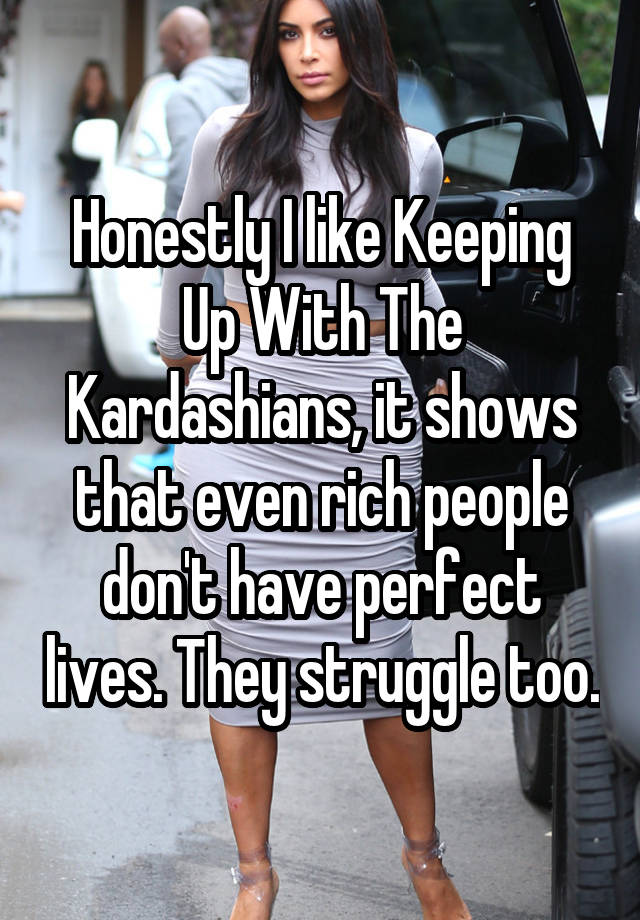 Time flies when you're having fun ... or watching KUWTK: 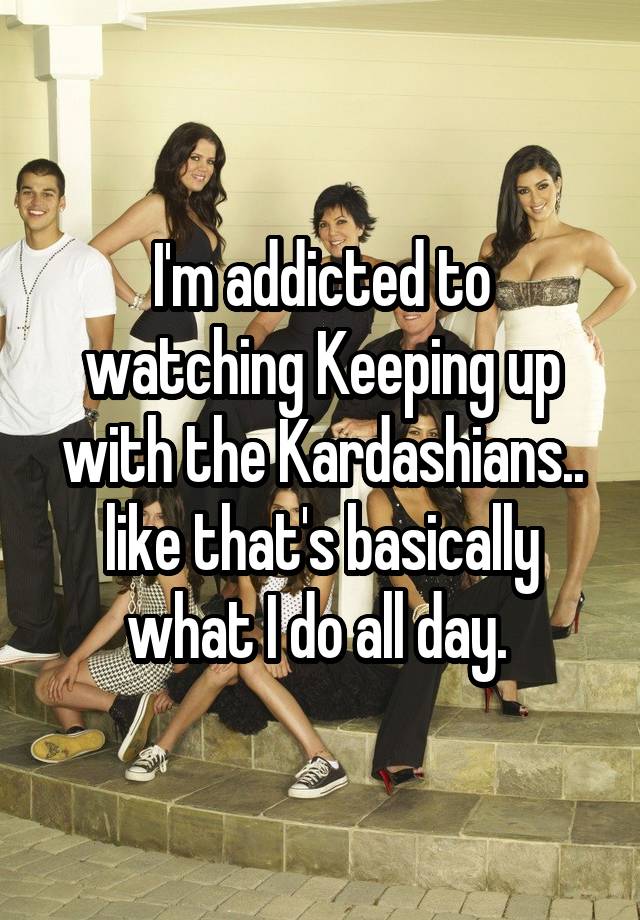 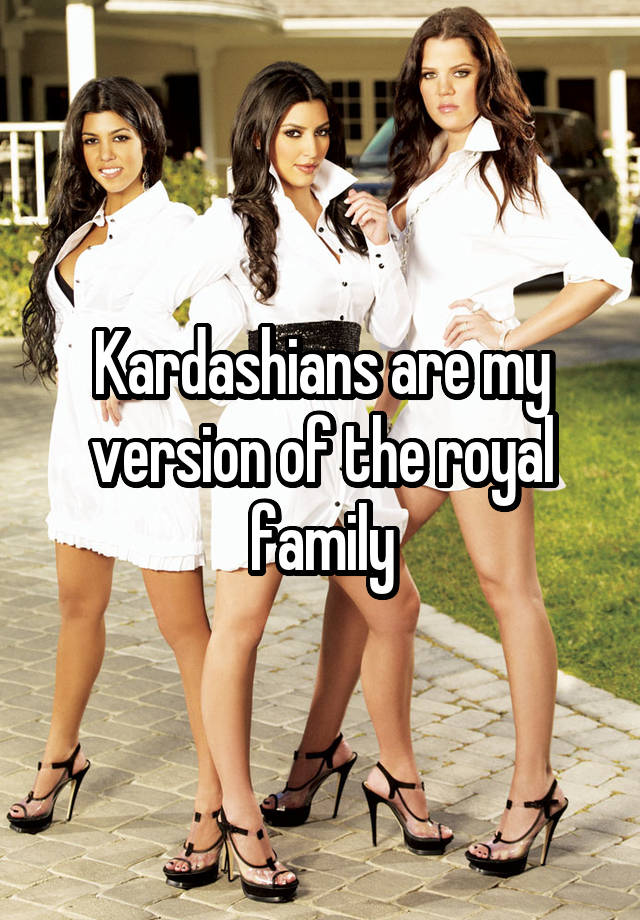 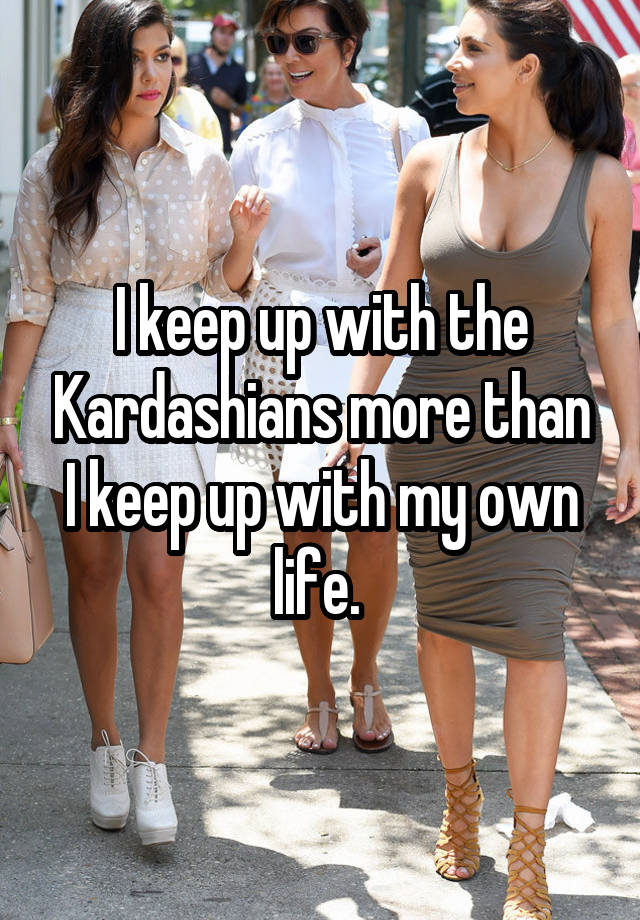 Maybe people wouldn't like the rest of us if our entire lives were blasted on television: 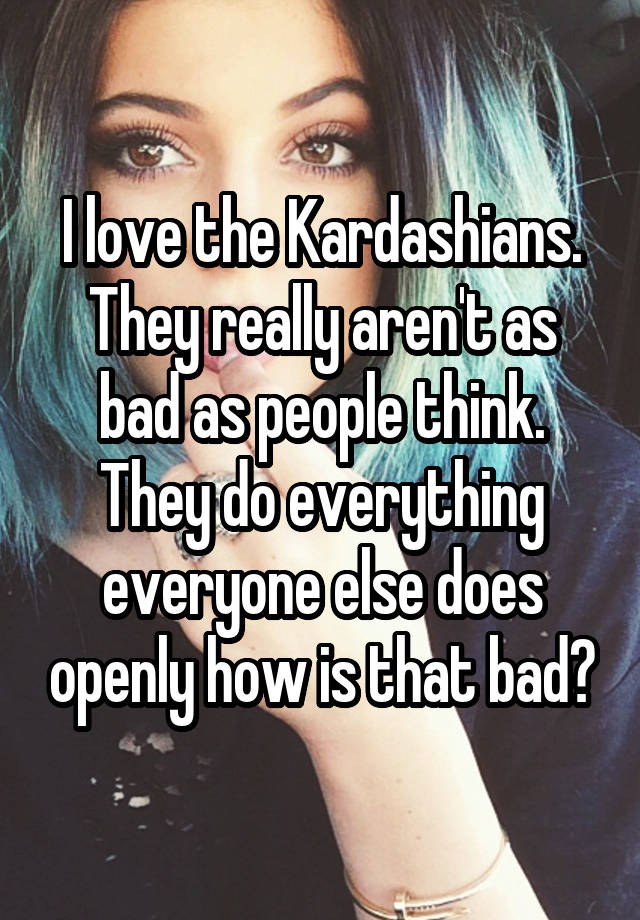 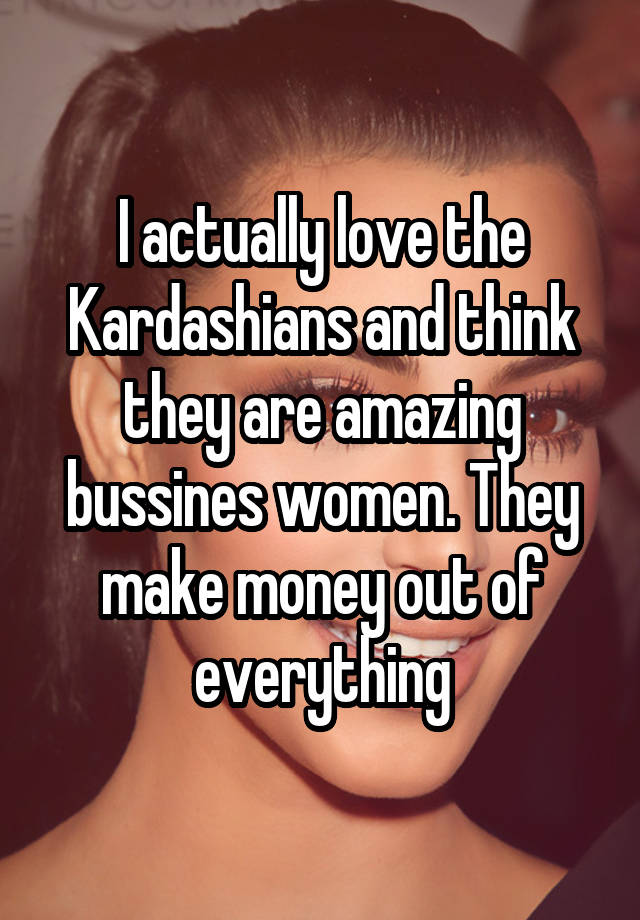 The Kardashians have branded a new definition of beautiful: 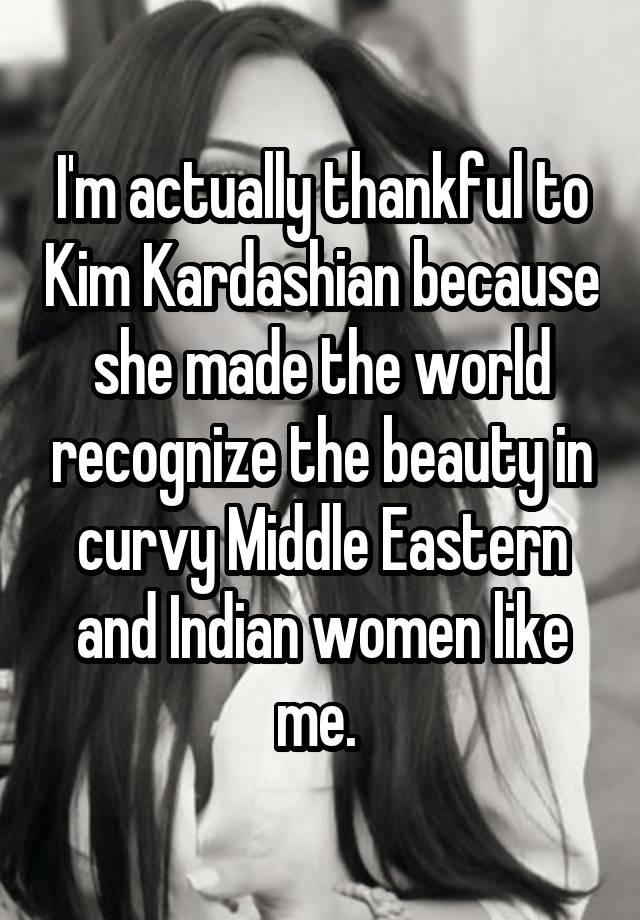 Not everyone watches just because they like the Kardashians: 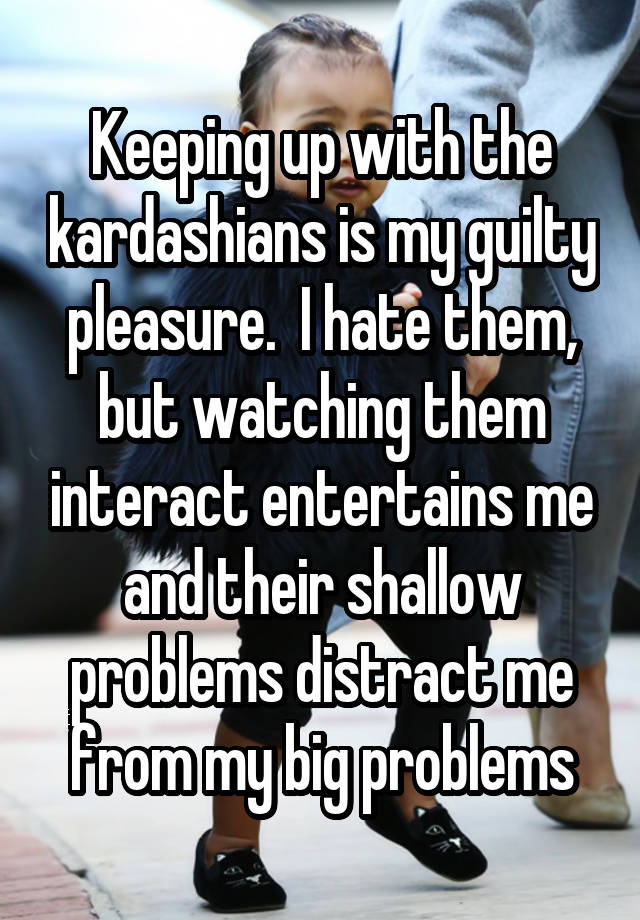 People who can brush off the haters can be truly inspiring: 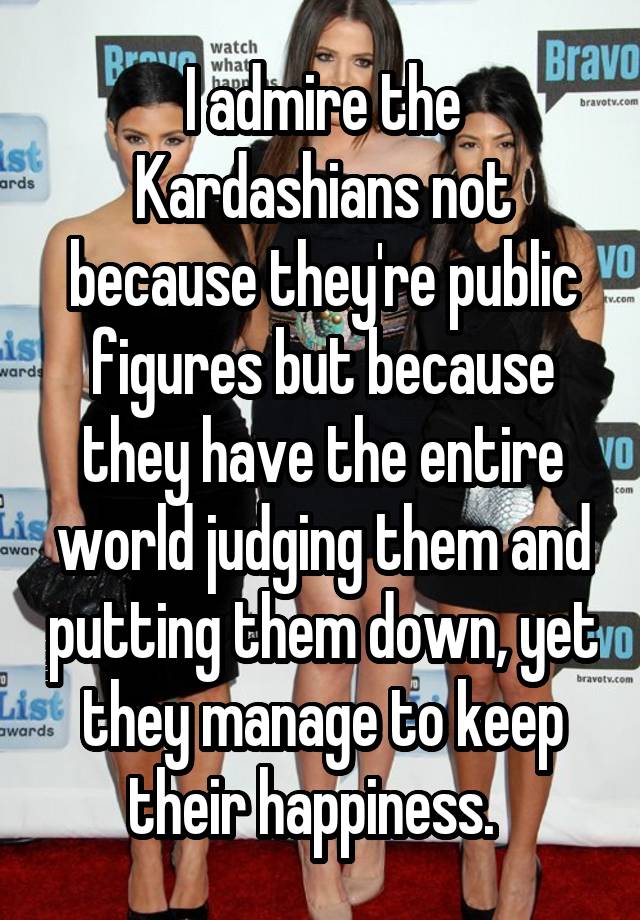 A bit of each of them puts the whole puzzle together: 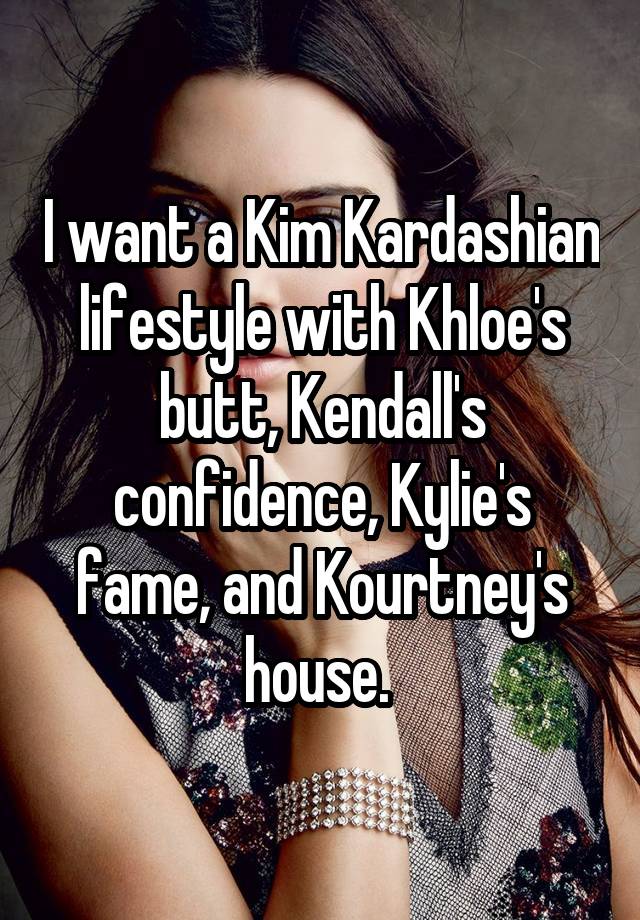 For more Konfessions from Kardashian super-fans, check out Whisper!

And they love you right back: