Remember 'New York' from 'Flavor of Love' and 'I Love New York'? See what the reality star is up to now!

If you watched reality television in the mid-2000's, (and let's face it, we all did), you probably remember watching the beauty that was "Flavor of Love," and "I Love New York."

"Flavor of Love" followed artist Flavor Flav, most notably of hip-hop "Public Enemy," on his search to find true love. The show was amazing television to begin with, but even more amazing were those vying for Flav's love and affection. From fan favorite Pumpkin, to the season one winner, Hoopz, it was must-see TV, for sure.

The only reality dating show I want to watch is Flavor of Love and I Love New York. pic.twitter.com/RtIyD8BoW6

However, the best person to come out of that show was not the winner, or Flavor Flav himself, but one Tiffany Pollard, a.k.a New York. 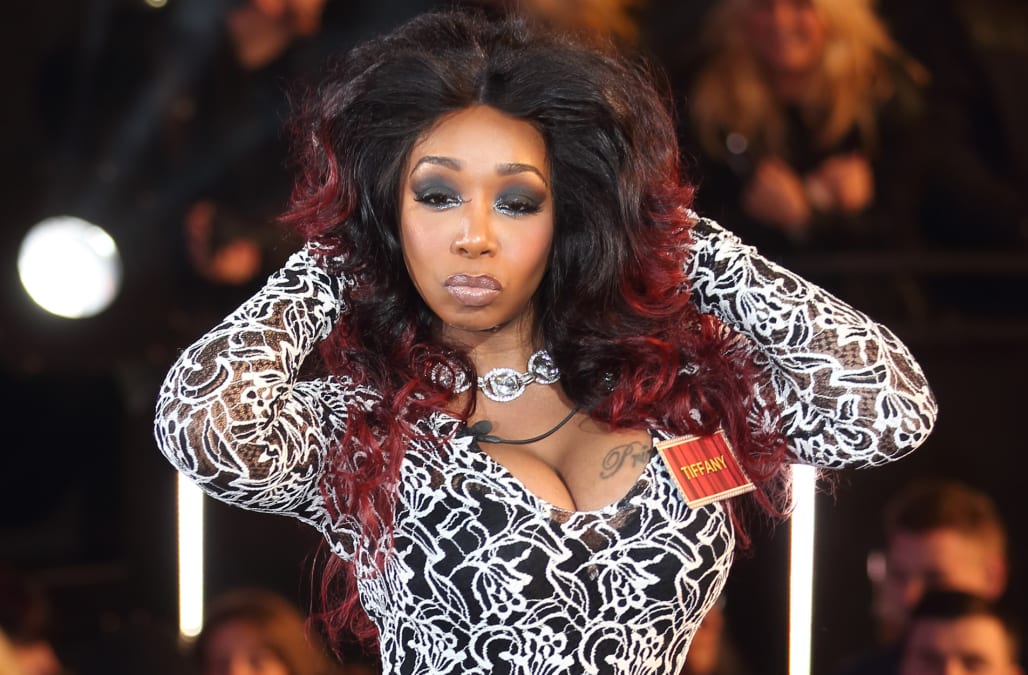 The reality TV queen was a show stopper on "Flavor of Love," and managed to grab a spin-off series "I Love New York," and rightfully so! Pollard has been quite the busy lady as of late.

After her work on "I Love New York," Pollard got a spin-off to her spin-off, this time "New York Goes to Work." Along with that, she has also appeared on E!'s "Botched," and most recently, a contestant on "Celebrity Big Brother."

However, Pollard is heading back to her roots at VH1 and will be staring in "Family Therapy," for which she will star alongside her mother, who is also a reality TV fav.


And if you're not, you should really be following her on Twitter, it's truly a delight and a great place for New York epicness.


The HBIC has entered the @bbuk house! Stay tuned for updates! pic.twitter.com/yAnAqJpyEW

The HBIC is back on TV tonight! Can't wait for New York AKA @TiffanyPollard to slay us all again! YAAS QUEEN 🙌😁 #CBBpic.twitter.com/mNH0d0pdoW

RT if you miss I Love New York! @TiffanyPollard#TVTBTpic.twitter.com/YYF1SFUjBB

If nothing else, Tiffany Pollard, or shall we say, New York, will always be the original Queen of Reality TV!


Check out more blasts from the past in the gallery below!

More on AOL Entertainment:
Remember the cast of 'The Sandlot'? See what Smalls, and your favorites look like now!
Remember the 'Rugrats' gang? Check out the voices behind those famous characters!
Remember the kids from 'The Nanny'? See what they look like all grown up!
Tags
Read Full Story