Michael Galeota, star of Disney's 'The Jersey,' dead at 31 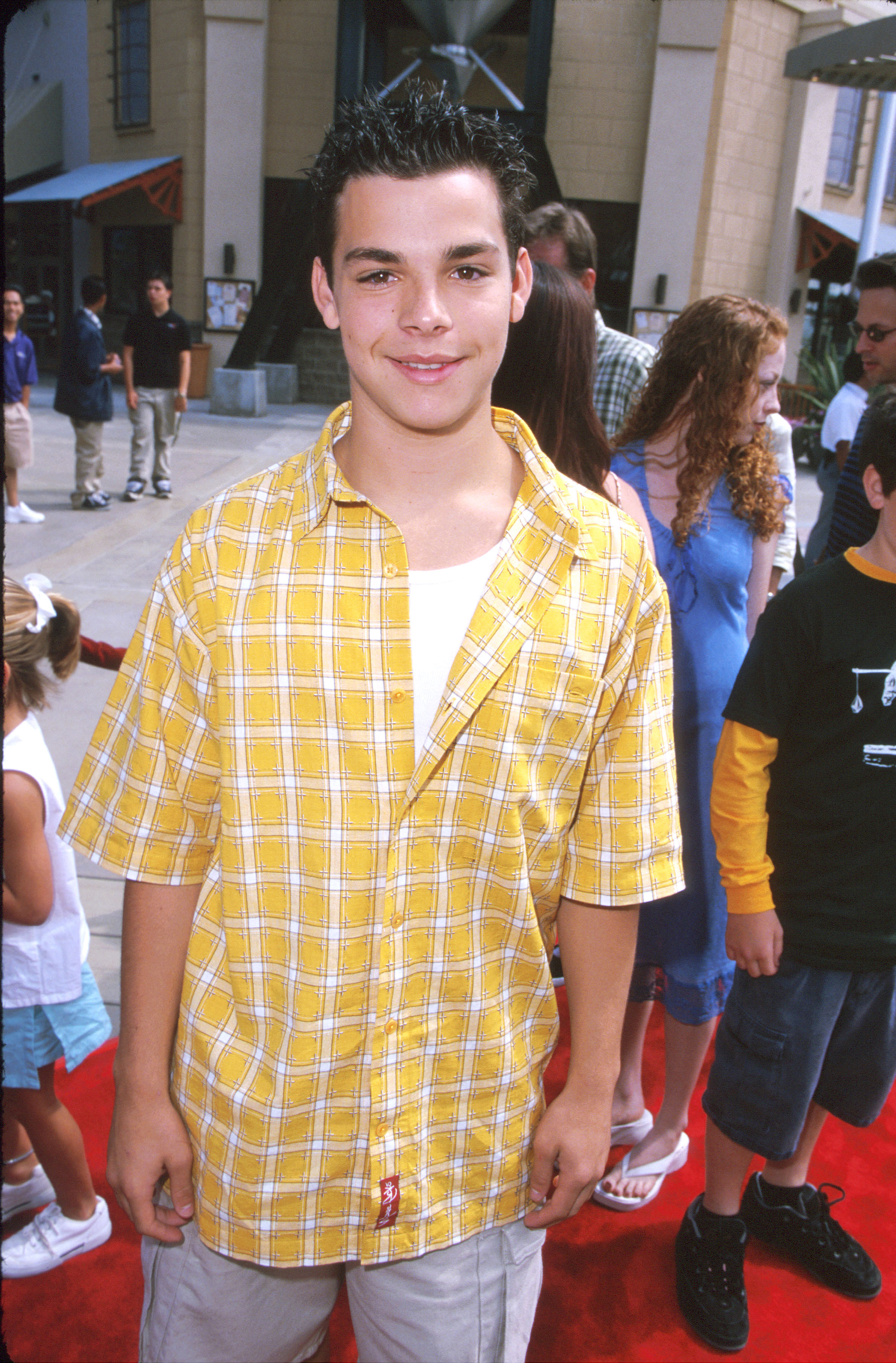 Michael Galeota, the star of the Disney Channel original series "The Jersey," was found dead on Sunday at his home in Glendale, California, TheWrap has confirmed. He was 31.

Galeota was a child star who appeared in a number of TV and film projects during his career. His biggest role, however, was the lead character on "The Jersey." The show followed Nick (Galeota), a boy who inherits a magical football jersey from his grandfather that allows him to jump into the body of various pro athletes.

The show aired on the Disney Channel from 1999-2004, with Courtnee Draper, Jermaine Williams and Theo Greenly appearing as Galeota's friends and fellow members of the Monday Night Football Club. The show marked the final acting credit for Galeota, according to his IMDB page.

Prior to appearing on "The Jersey," Galeota had a number of credits to his name. He starred in the short-lived series "Bailey Kipper's POV" in 1996 as the title character. The show was about a boy who created a video diary of his family's lives using an elaborate camera system of his own invention.

Also in 1996, he appeared as a member of the main cast in the movie "Clubhouse Detectives." He appeared on an episode of "E.R." in 1995, as well as in the film "Bushwhacked" alongside Daniel Stern and Jon Polito. In 1990, he appeared on two episodes of "The Baby-Sitters Club" as David Michael Thomas.