Comprehensive list of all the predictions for the 2016 Golden Globes

The Golden Globes are almost here! As Amy Poehler once eloquently put it, it's "the one night that the beautiful people of film mingle with the rat-faced people of television."

There are so many predictions within in the industry that is is often times hard to keep track of everything. The folks at AOL's "What to Watch" have created a comprehensive list of all the predictions that you need for this exciting night!

1.) Ricky Gervais will be Ricky Gervais.
The comedian will hold a beer smugly, letting the audience know once again the celebrities can drink at this awards ceremony. And then of course will insult a ton of people because they're are rich and famous, they can take it. 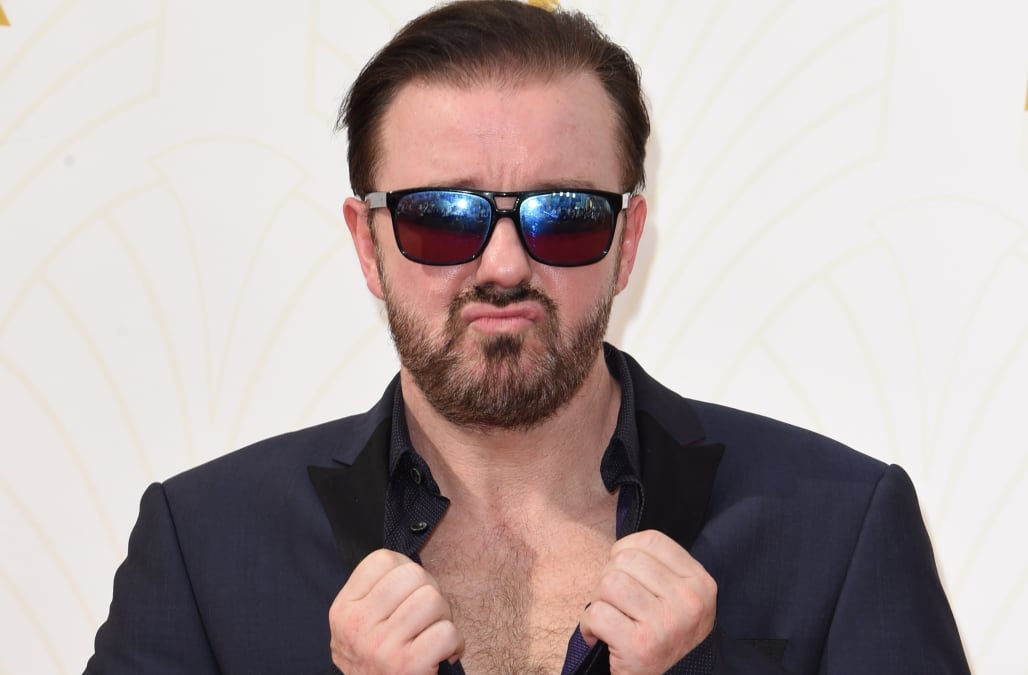 2.) Leonardo DiCaprio will win Best Actor
This is obviously be great news then, but be so sad when when he's snubbed at the oscars for the nintieth time. Just give Leo the Oscar already!

3.) Jennifer Lawrence and Amy Schumer will be #SquadGoals
There will be a comedic gridlock outside the theater when J Law and bestie Amy Schumer adorably faceplant on the red carpet over and over again. 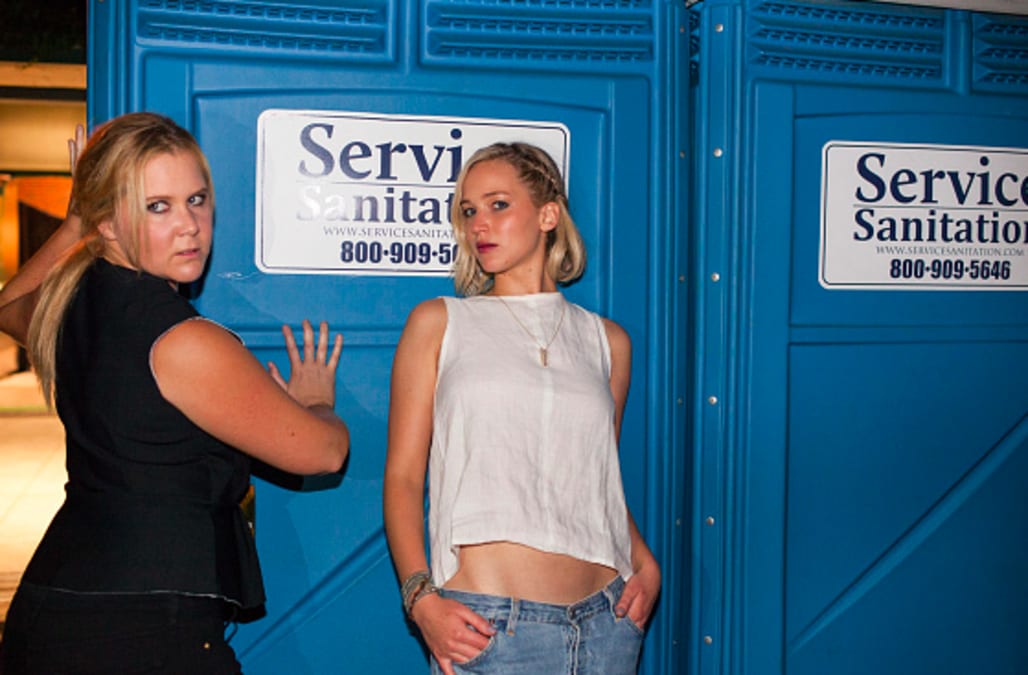 4.) Matt damon will win for Best Actor for "The Martian"
However, there probably won't be an acceptance speech to avoid any other public apologies.

7.) Everyone will want to see "Carol"
All the awards consideration for "carol" will make the masses go see it, guaranteeing that your aunt lily will complain to you how she thought "that one about the lesbians was kinda slow." 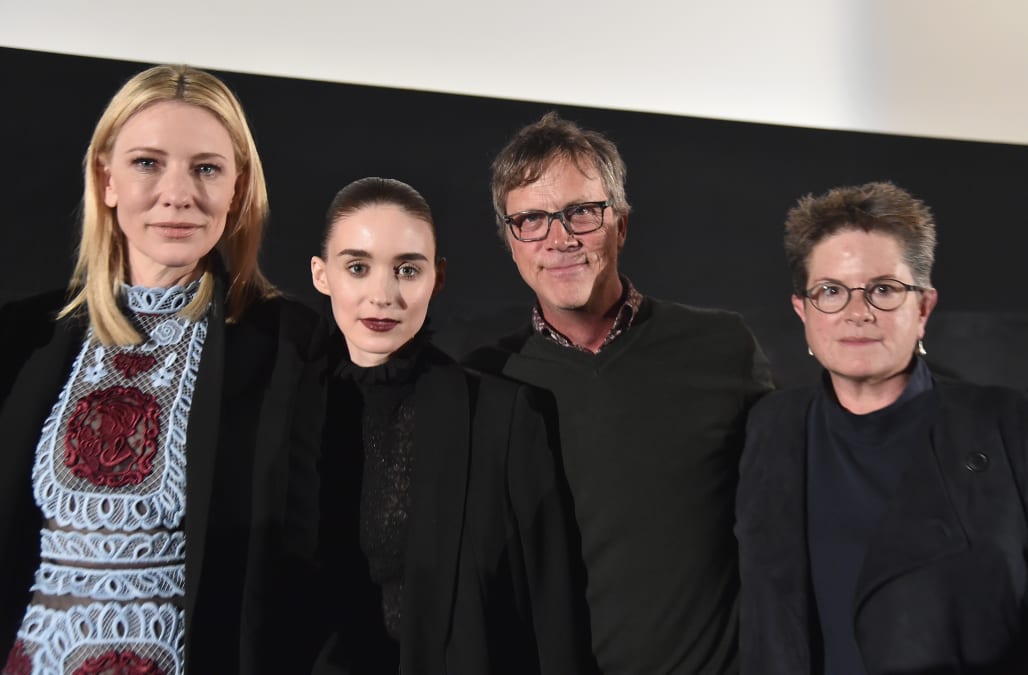 8.) "Mad Max: Fury Road" will walk away empty handed
"Mad Max" will not win and "Spotlight" will proving once and for all cinema is dead.

10.) Saoirse Ronan for the win!
Saoirse Ronan will for best actress in a drama for "Brooklyn" and Dennis Quaid will be given another chance to pronounce her name correctly. Which he'll blow. Sao-she-sheeeeesha?? 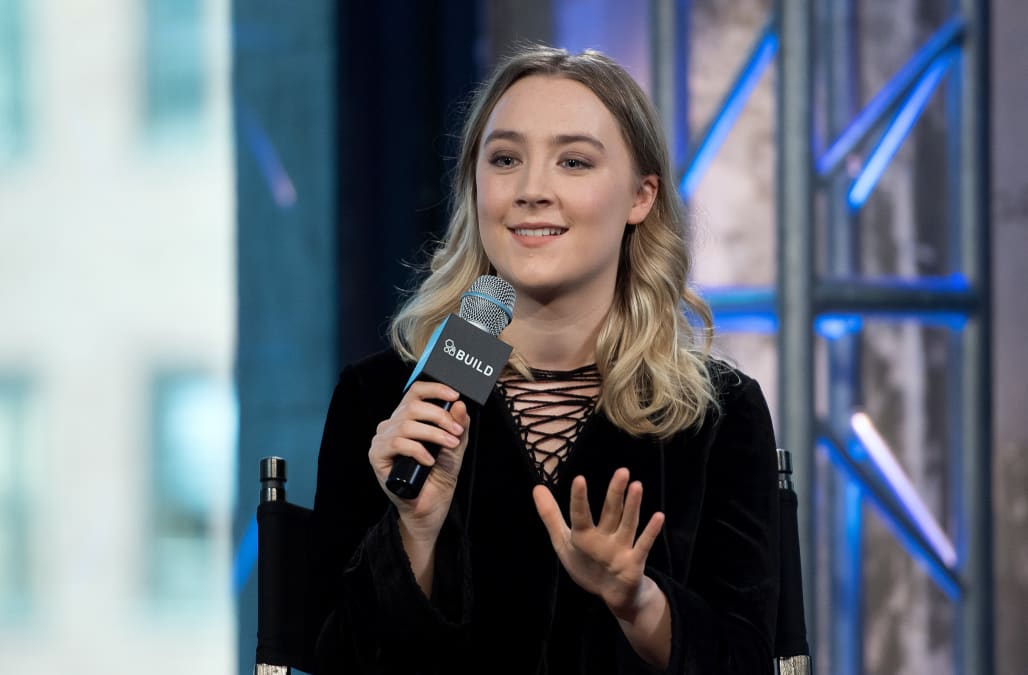 11.) Jennifer Jason Leigh will win Best Supporting Actress
"The Hateful Eight" actress will win because no one should have to wear that much brain without winning an award.

12.) Sylvester stallone will win Best Supporting Actor
Rocky will win for "Creed" because he's famous and he showed up. That's really all the golden globes are about.

And now for tv!

Check out more from last year's Golden Globes in the gallery below!

Comprehensive list of all the predictions for the 2016 Golden Globes
The guys were, happy 😂😒
Girls girls girls #GoldenGlobes #TheBoyNextDoor
Golden globes today!! Good luck x
Fam
j in the b after an awesome night! ❤️❤️❤️
Me and David...ready for some after party fun... #costumechange #AfterpartyBarbie #GoldenGlobes
Up Next