Taylor Swift has another look-alike -- and this one is a grandmother!

Taylor Swift should make a music video with all her doppelgangers.

After Swift recently posed with a young look-alike fan from Australia, Reddit user Christmaspencil posted a photo her grandmother, who greatly resembled the "Shake It Off" singer. 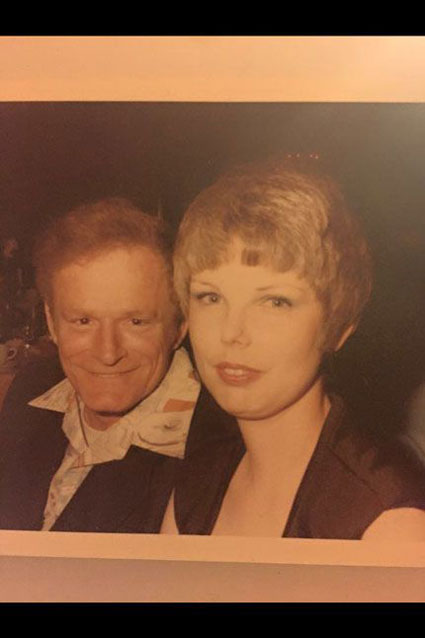 Swift's doppelgangers have recently started to come out of the woodwork. In March, Tumblr user Kasey posted pics of her friend, Morgan Jensen, and even confused Swift herself. "When your best friend looks like Taylor Swift you have to take 100 selfies," Kasey wrote.

The 26-year-old singer replied, "Lol thought that was me."