Everyone loves a cult classic. From "Rocky Horror Picture Show" to "The Big Lebowski," there are movies that gain a certain amount of fame from a very particular audience.

SEE ALSO: Remember the cast of 'The Sandlot'? See what Smalls, and your favorites look like now!

Before we had Cady Heron and the plastics in Tina Fey's absolutely hilarious movie, "Mean Girls," we were graced with hilariously, high school clique movie, "Heathers."

The cult-classic tells the story of Veronica (Winona Ryder), an intelligent teen who wants to rid herself of the bad reputation she gets after joining a snobby group of friends. Veronica enlists the help of J.D. (Christian Slater), a dark sociopath who helps out to plot to kill the cool kids. 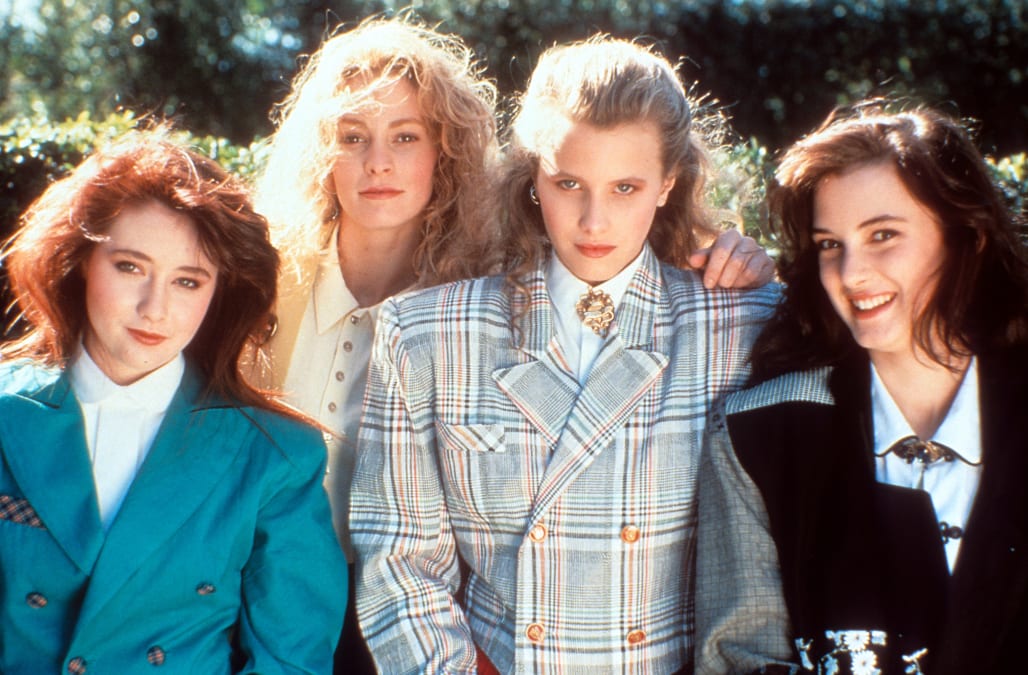 1.) Shannen Doherty - Heather Duke
Shannen played one of the "Heathers," Heather Duke. This "Heather" was the bookish of the bunch, and known as the "Green Heather." While she was a bit shy in the beginning, it's safe to say she comes out of her shell in the end. 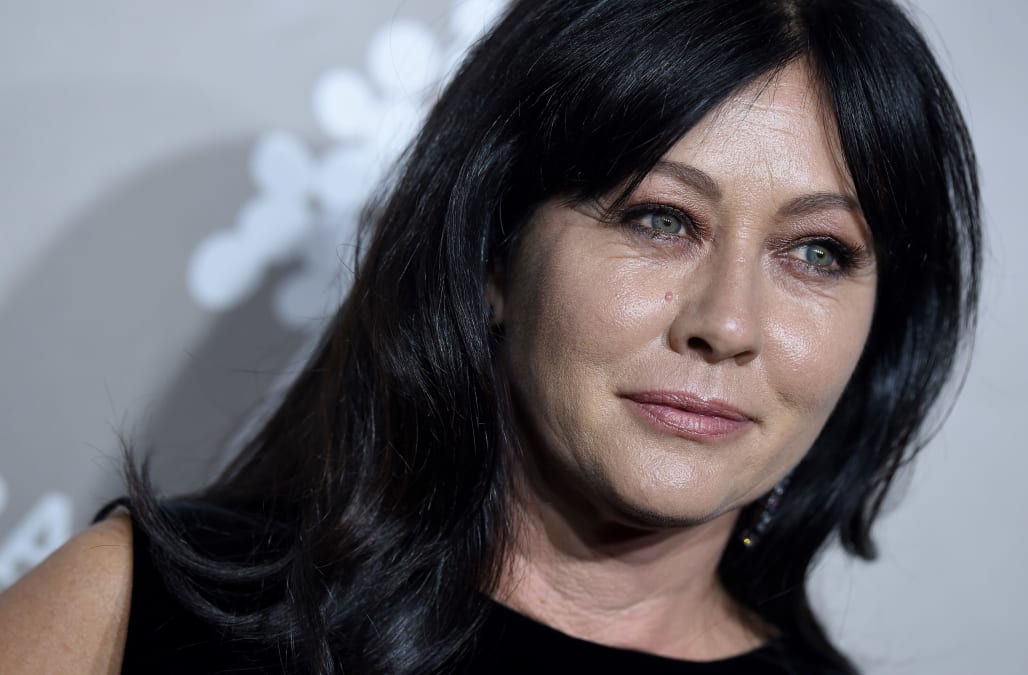 2.) Lisanne Falk - Heather McNamara
Lisanne played probably the nicest "Heather," and she was also a cheerleader. So everything you know about stigmas, doesn't necessarily apply, right? 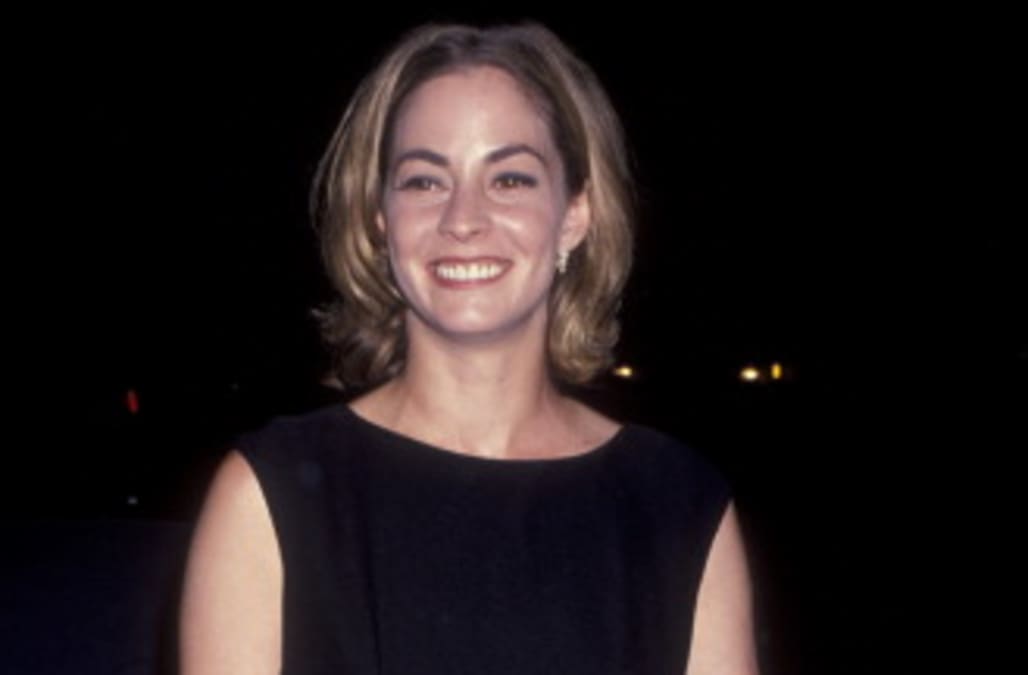 3.) Kim Walker - Heather Chandler
Walker played the most hated of the high school clique. She was the leader of the "Heathers" and claims that if she wasn't that would be her sole goal. 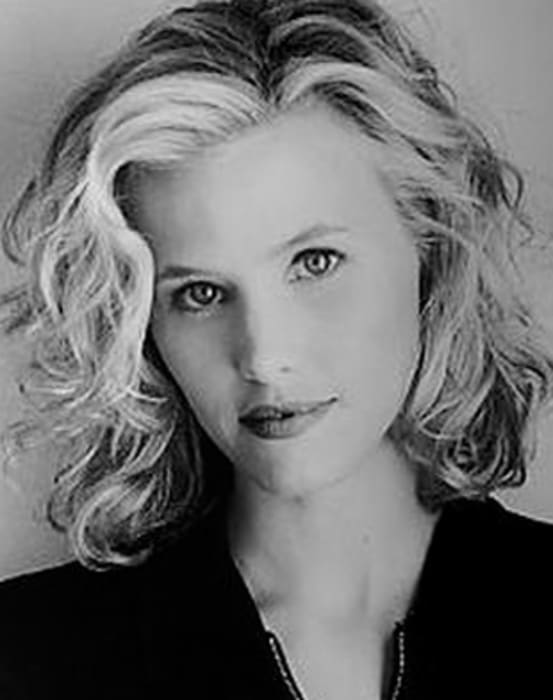 4.) Winona Ryder - Veronica
Winona played Veronica, who wasn't always part of the "Heathers." Veronica was invited in by Heather Chandler. After realizing she wants nothing to do mean-spirited clique, Veronica enlists the help of J.D. to go on a high school murdering spree. Casual, right? 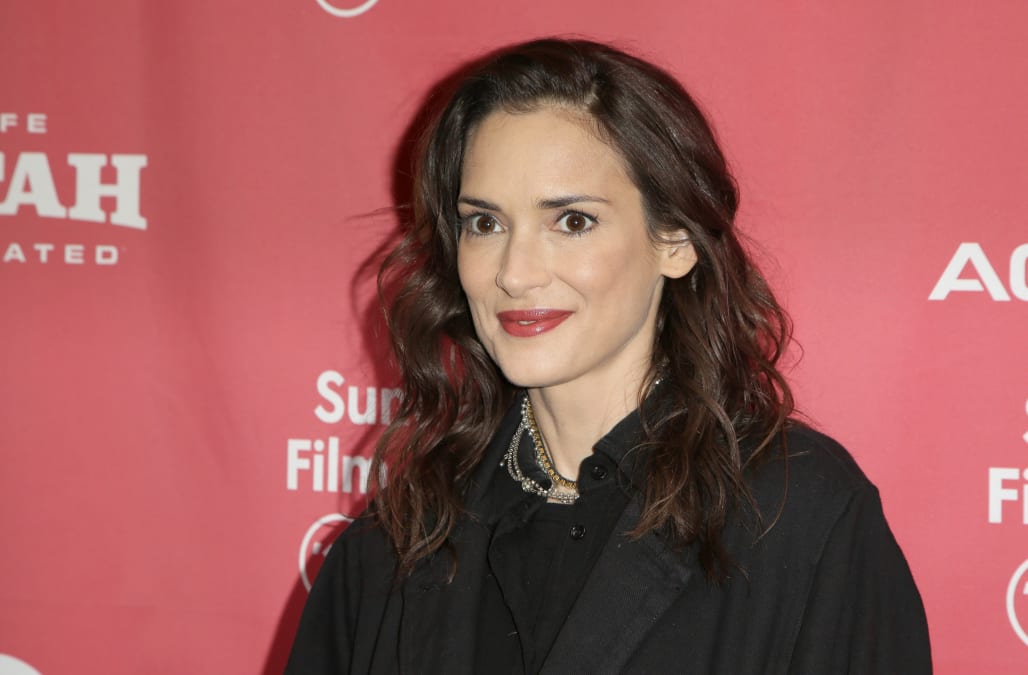 And we can't forget one the best characters in the film, J.D.! This is what he looked like back in the 80s during the film. 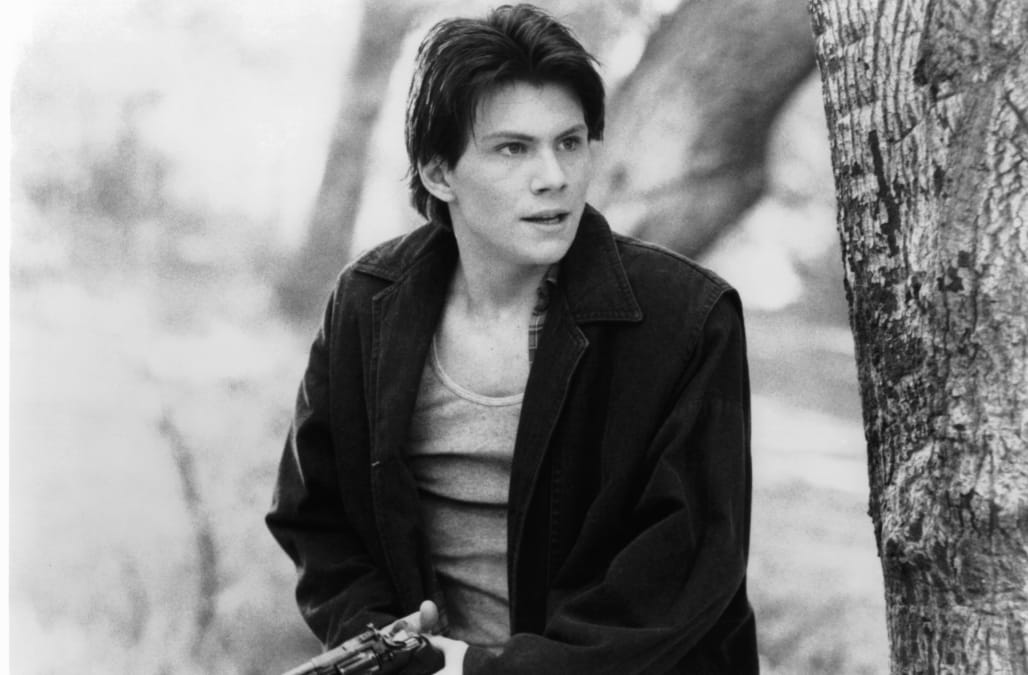 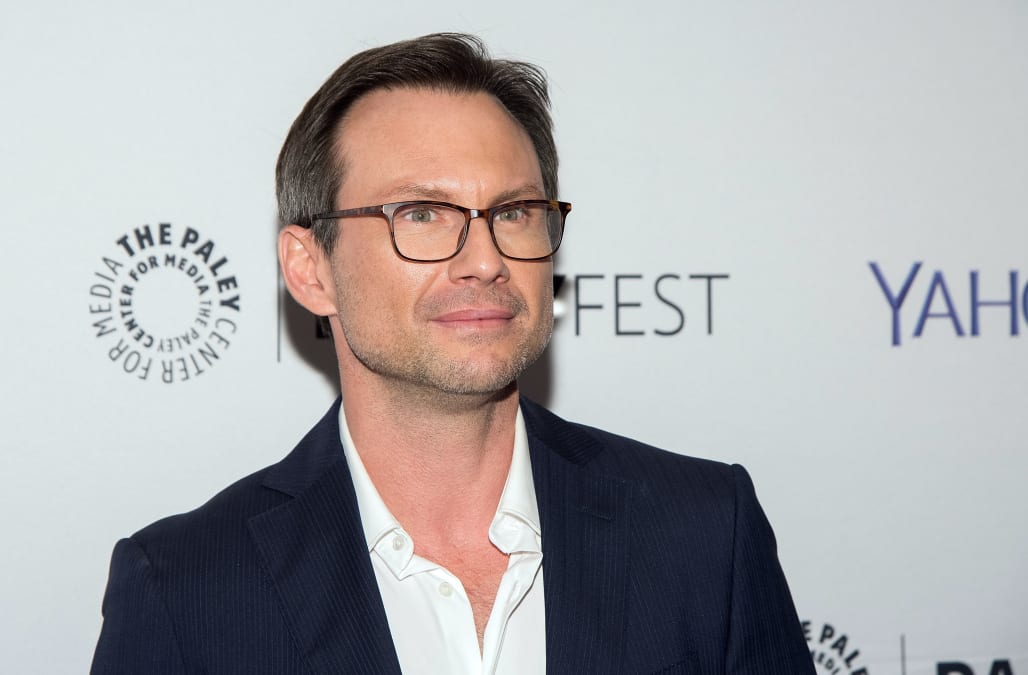 The cult classic was released in 1988, and although was an instant hit, it has managed to live on in infamy for years to come.

Want to live through more classics and nostalgia? Check out the photos in the gallery below!

More on AOL Entertainment:
Remember the kids from 'The Nanny'? See what they look like all grown up!
Remember Charlie from the original 'Willy Wonka?' You'd never recognize him today
Remember Ren Stevens from 'Even Stevens'? Check out what the Disney Channel star looks like now!
Tags
Read Full Story