The stretch of Alexandria, Virginia along the Potomac River has long been a bustling part of town, being built and rebuilt numerous times over the past centuries.

Among the latest developments is a luxury hotel, and excavations of the site have turned up remarkable finds dating back to the city's Revolutionary War-era past.

Just a couple of months ago, workers happened upon the foundation of an 18th century warehouse. More recently, the remains of a ship hull from around that same time were discovered.

The vessel pieces are described as remarkably well preserved, a miracle of sorts attributed to the lack of oxygen in the surrounding mud. 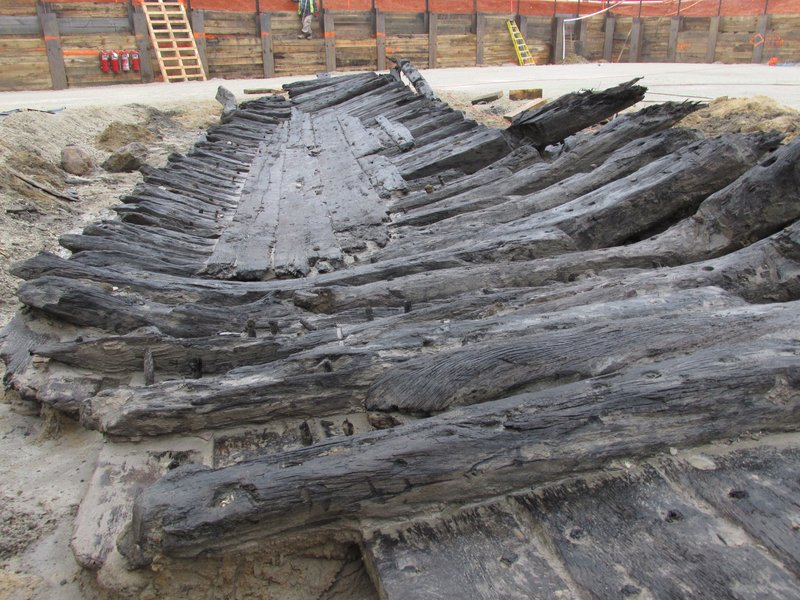 Luck also intervened at least once. In one of Old Town Alexandria's many past construction projects, bricklayers came dangerously close to disturbing the ship's safe resting place.

More from AOL.com:
Prince George's first day of nursery school makes our hearts explode -- see the pics!
Samuel L. Jackson says he had no idea he was in a feud with Donald Trump
Fast-food chains compete to offer the most food for the least money