RICHMOND, Va. – An Army veteran encountered several condition at McGuire Veteran's Hospital that he called troubling, and for which he said there is "no excuse at all."

He contacted the CBS 6 Problem Solvers, and sent pictures of a filthy bathroom inside the hospital.

The veteran asked not to be identified because he makes multiple trips each month to the hospital for treatment. He said that what he has seen there in three years is nothing compared to what he experienced on Dec. 30. 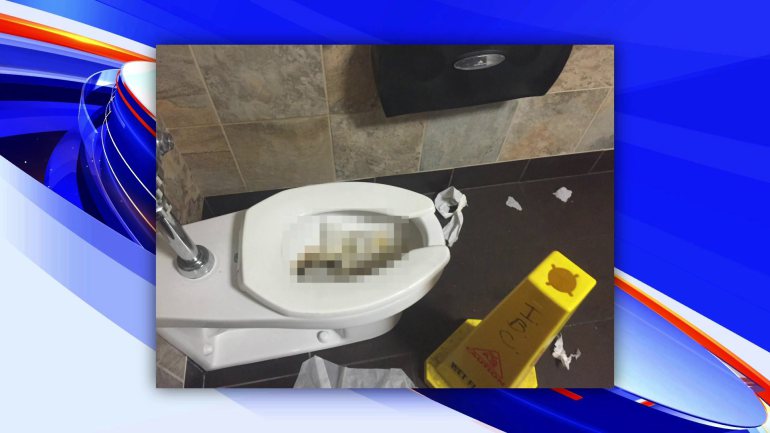 The 62-year-old man, a former Army Sergeant, said he walked into the spinal cord injury area of the hospital, towards the first bathroom, but inside the doorway, he was hit by a smell.

"Porta-Potties didn't smell as bad as this,' he said. "A gentleman that was going to use it, he went in, turned around, immediately turned around and said, you don't want to go in there."

"Even porta-potties look better than that and the smell was, well with the door open, the smell was overwhelming," he said.

He searched for another restroom to use before his appointment, and again encountered poor sanitation, and also broken equipment.

An Army veteran encountered fecal matter on the floor at McGuire Veteran's Hospital. 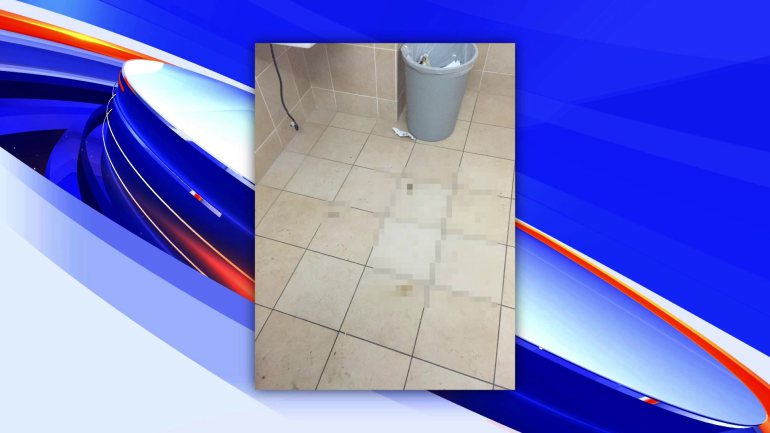 "I just saw a little bit of fecal matter on the floor," he said.

Undeterred he used the bathroom.

"When I went to wash my hands, I noticed the sink doesn't work," he said.

Then, as he turned to walk out, he noticed there was no door handle.

"I noticed there's no door handle on the door, so first I thought I was stuck in there, until I remembered they all have a disabled button, so that's how I got out of there," he said.

A picture shows no handle on the door at McGuire Hospital. 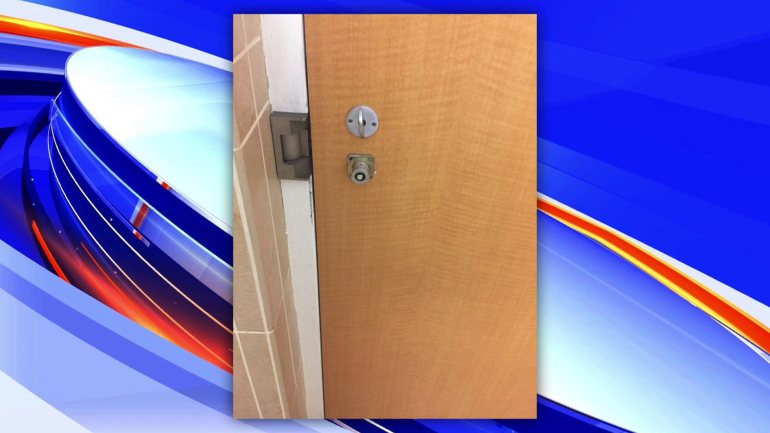 He said that he notified someone at the hospital of the problems, but that no issue had been resolved when he left three hours later.

McGuire also said that the appreciate input from their guests.